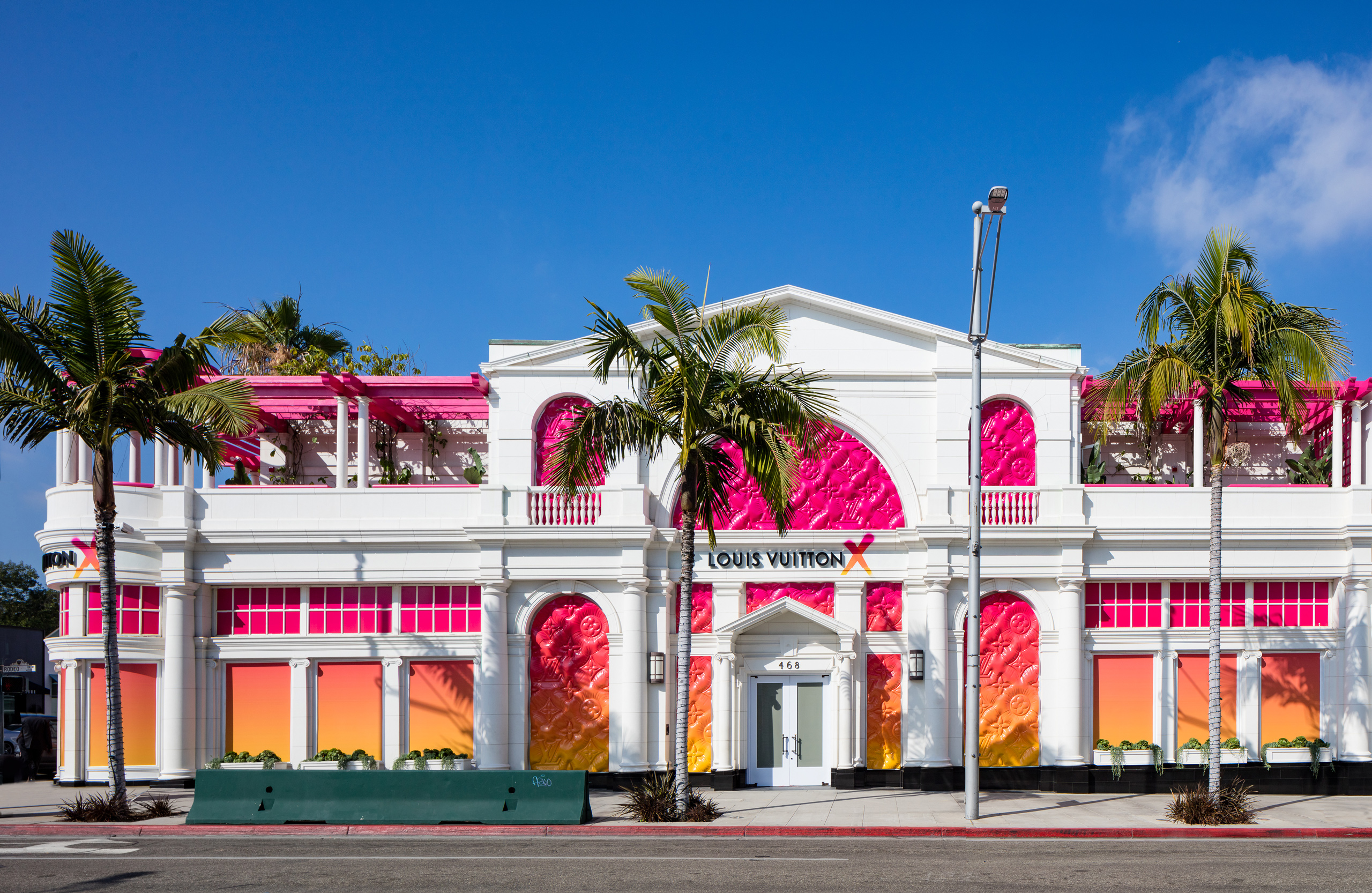 Couture week is here, and what a showing it has been. Virginie Viard staged her first solo Chanel couture show in a makeshift library at the Grand Palais, and Pierpaolo closed things off at Valentino with what might be the best show of the season.

In other fashion news, Kim Kardashian has also decided to rename her shapewear line following last week’s #KimOhNo controversy, pending a new name. Yes, influence can flow both ways. To catch up on the rest of this week’s news, keep on reading.

Loewe adds the Gate Bum Bag to its lineup of bags

The iconic Gate bag from Loewe is getting a new member to the family: the Gate Bum Bag. Adding on to the already-diverse lineup of Gate silhouettes that include the Top Handle, Bucket, Pochette, and the Mini, the Bum bag provides a certain functionality and utilitarianism – your large smartphones can fit inside the bag and it’ll still maintain its signature half-moon shape.

The Loewe Gate Bum Bag will be available in shades of tan, black, steel blue, wine, and pastel pink.

The house of Louis Vuitton has always been open to creative collaborations with many artists and designers, and in a specially-curated exhibition, we get to experience them all in one space. Louis Vuitton X, a play on how collaborations are titled, is held in an iconic building along North Rodeo Drive in Beverly Hills.

From Karl Lagerfeld and Rei Kawabuko’s takes on the Monogram bags to the ongoing project that is the Artycapucines collection, this is the one chance to look at the collaborative spirit of Louis Vuitton over nearly two centuries.

Louis Vuitton X will be held at 468 North Rodeo Drive, Beverly Hills, California from June 28 to September 15. Admission is free.

At the end of the ⁦@MaisonValentino⁩ #couture show, designer Pierpaolo Piccioli brought all the petites mains out to take a bow, and they all went over to kiss and say thank you to Valentino, the man who founded the house. pic.twitter.com/asvSWVtSvV

Paris Couture Week’s greatest moment might not have come from the dramatic selection of clothes, but a quaint moment at the end of the Valentino show. As he took the typical bow at the finale, Pierpaolo Piccioli of Valentino brought out his petite mains from the atelier together with him in a show of appreciation to the hard workers that stitch every seam.

But that’s not all: the petite mains all went up to Mr Valentino Garavani himself (who was seated front row, obviously) to say thank you to “the last emperor”. Wholesome moments all around us.

Ralph’s Coffee is making the cross-Atlantic journey from New York to London in a pop-up store for the summer season with their signature menu. Yes, that includes their signature special blends Ralph’s Roast, Decaf, and Espresso made from organically-grown beans from Central and South America and Africa, and their brownies, muffins, and cookies.

In the spirit of merch, patrons of Ralph’s Coffee will also be able to purchase branded tote bags, baseball caps, coffee mugs, cereal bowls, and their own bag of Ralph’s Signature Roast too.

Ralph’s Coffee will be located on 1 New Bond Street in Mayfair, London, from June 27 to July 21.