Home > Style > Fashion > How to livestream NYFW, who won the LVMH prize, and more fashion news 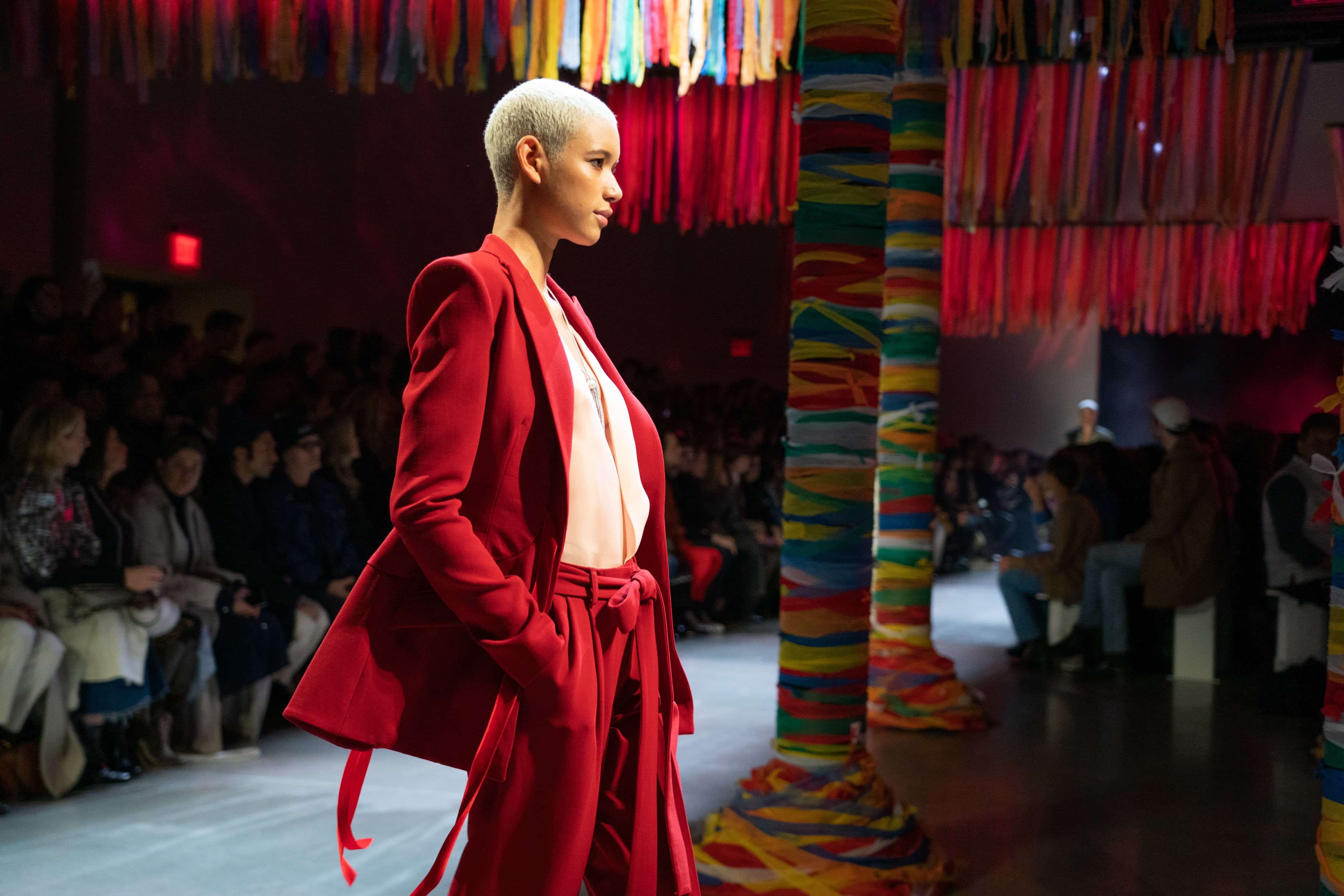 How to livestream NYFW, who won the LVMH prize, and more fashion news

Style
How to livestream NYFW, who won the LVMH prize, and more fashion news
Share this article
Next article

It’s a sombre week in the fashion industry with the passing of the legendary photographer, Peter Lindberg. He was responsible for the iconic monochrome portraits of the original supermodels Naomi Campbell and Linda Evangelista (amongst others). In remembrance, we take a look back and revisit some of his most memorable photographs he captured over the decades here.

In other news, New York Fashion Week is finally here, heralding the start of yet another hectic fashion month. If you want to catch up with all the latest style trends, over 60 shows will be live streamed (more details below.)

Closer to home too, we have the Thom Browne pop-up event happening real soon – a made-to-measure service will be available only from September 14 to 15, with the rest of the activation happening through till October 31.

Style
Remembering the legendary Peter Lindbergh, one of fashion’s most prolific photographers

If you ever wanted to catch the fashion shows live from NYFW, now’s your chance courtesy of IMG and Endeavour Streaming. More than 60 shows will be set to be streamed via NYFW: All Access, including those of Prabal Gurung, Anna Sui, Brandon Maxwell, Jason Wu, and more.

NYFW: All Access can be accessed via the web or as an app at no cost.

What exactly does it mean to be a man of the world today? Ermenegildo Zegna is looking to discover that with their latest campaign, What Makes a Man, that stars Mahershala Ali and Nicholas Tse.

The two men are cast in a series of portraits exploring the fluid concept of masculinity, reflective of the ever-changing ethos of Zegna. In an age where toxic masculinity is a problem in our society, it is important to note that Zegna isn’t looking to define manliness here, but instead, create and foster a healthy discourse.

The prestigious LVMH Prize has again been awarded, this year to the South African Thebe Magugu. The 26-year-old womenswear designer was the youngest finalist this year, as well as the first African to make it into the finals.

A Kate Spade biography is in the works

After a year since her tragic passing, a biography of Kate Spade is currently being worked on, Page Six reported. Set to be penned by Vanessa Friedman, chief fashion critic for the New York Times, the subject of the memoir is still touchy for some close to the fashion designer. Andy Spade, Kate’s widower, supposedly is attempting to influence the direction of the book, but it is still unclear how exactly.