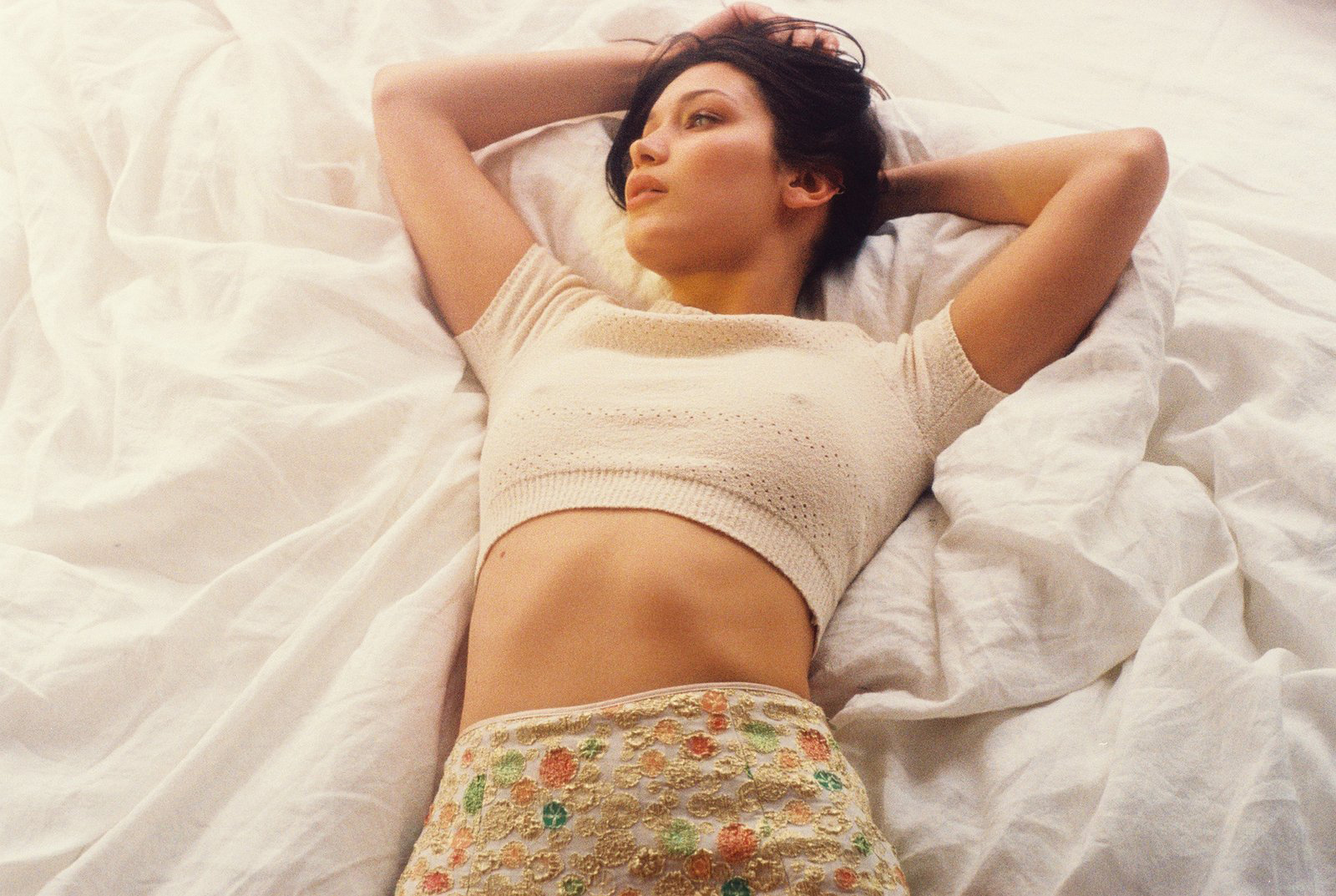 Not as many people would be familiar with the name Corinne Day as, say, Richard Avedon, Mario Testino or Bruce Weber. The late Day’s work was known to be as influential as it was provocative. The model-turned-photographer landed her shots on covers of long-standing British Vogue to indie cult-favourite i-D, ads for Barneys, and the first Miu Miu campaign. Her perpetual Kate Moss series was credited to have launched the career of the legendary ’90s supermodel. When Day died of a brain tumour in 2010, she left behind an unforgettable legacy.

Yet, type in “most famous fashion photographers” into Google’s search bar and a hoard of male photographer names will appear, peppered with just a few female names such as inevitable icons Ellen von Unwerth and Cindy Sherman. Let’s get calculative here: There’s only five women included in the list of 50. And most horrendously, Corinne Day isn’t on it.

As fashion consumers are primarily women, it should be questioned why the most massive luxury labels mostly appoint male photographers to shoot their ad campaigns. Not just photographers, really. Go up the corporate ladder of these mega brands and you’ll find male designers leading the creative teams. A Business of Fashion study in 2016 surfaced the fact that out of the 371 designers helming the 313 brands across the four fashion weeks, only 40.2 percent are females.

In a nutshell, doesn’t that mean men are still holding the position to orchestrate how women should and should not dress? What’s in and what’s not? What looks good and does not look good? Well, yes, to some extent — but here’s where we tell you the good part: With dawning realisation, comes change.

Within the new breed of next-gen creatives are women making sure their point of view as females in the industry are accounted for. Following in a long line of male photographers who document their own generation, it’s about time women took the lead. From body positivity advocate Petra Collins to gender stereotype-defying Cass Bird, meet the 7 photography renegades who are championing the female gaze. 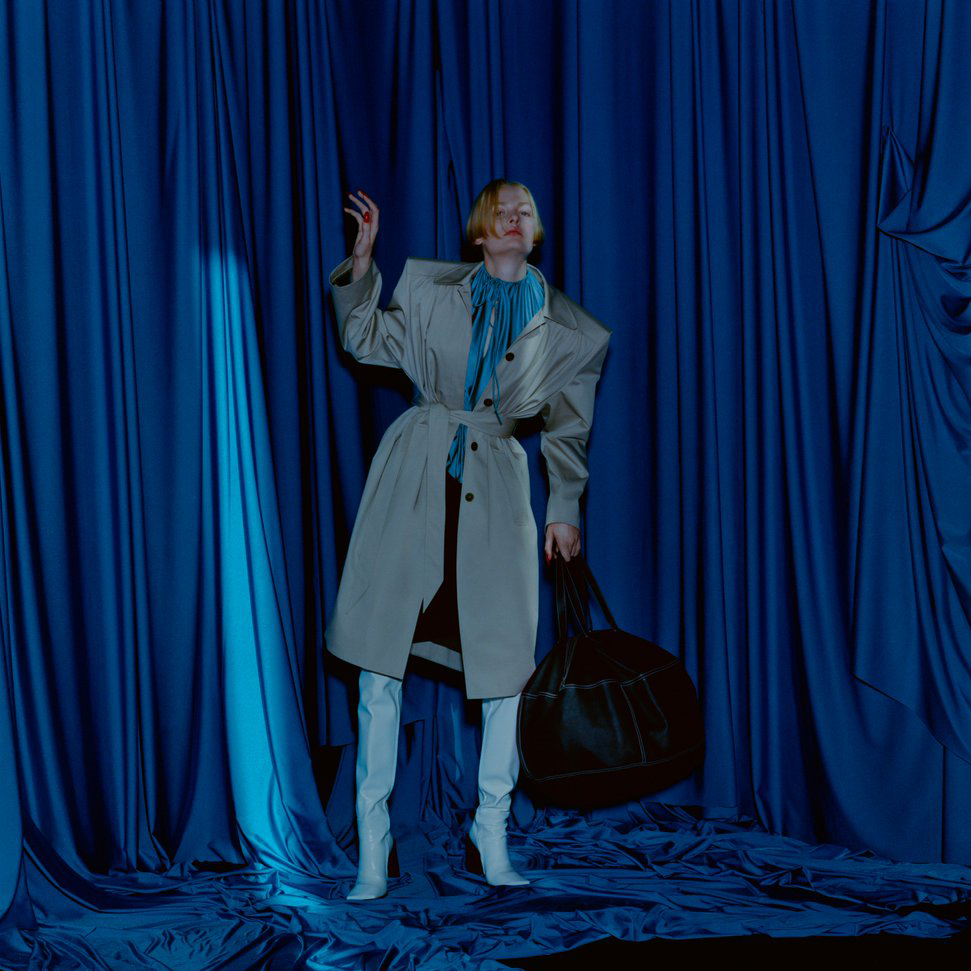 Fun fact: Cult-favourite glossies — Dazed to AnOther — aren’t the only ones digging her. Demna Gvasalia recently tapped her noir-tinged lens to shoot Balenciaga’s popular curtain-draped campaigns. 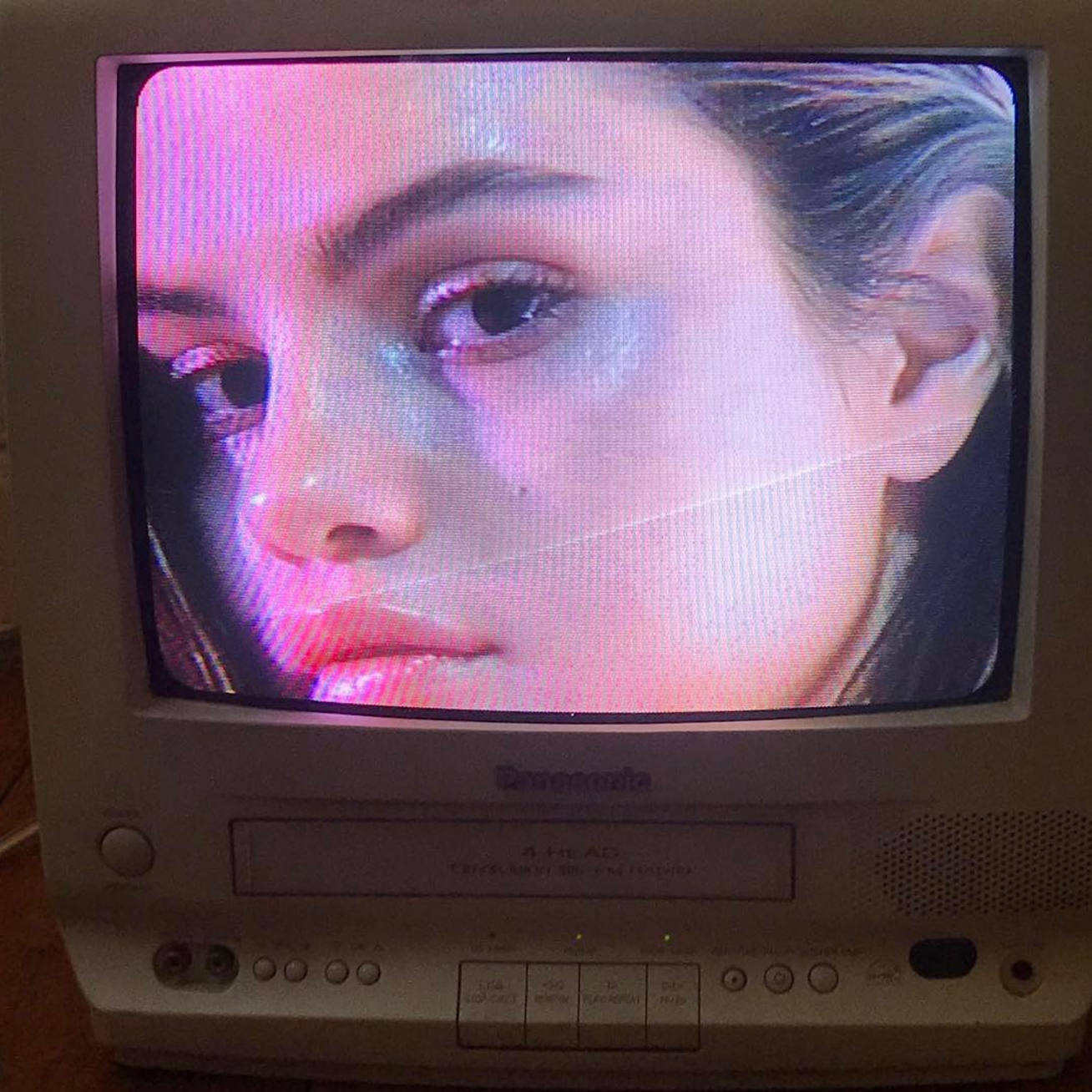 Why you should follow her: Petra Collins may only be 24 years old, but she has already shot campaigns for big names such as Gucci and Adidas, and photographed celebs the likes of Kim Kardashian and Bella Hadid. The Canadian is possibly the biggest name to emerge from photography since the introduction of the front-facing camera (selfies, anyone?).

Fun fact: What makes Collins so interesting is that on top of knowing how to take a good picture — duh, she cut her teeth assisting the Ryan McGinley — is that she’s promoting feminism to a generation of teens who might not have thought it was cool before. With Selena Gomez having her direct the now-viral MVs Bad Liar and Fetish, Collins’ name has officially gone global. 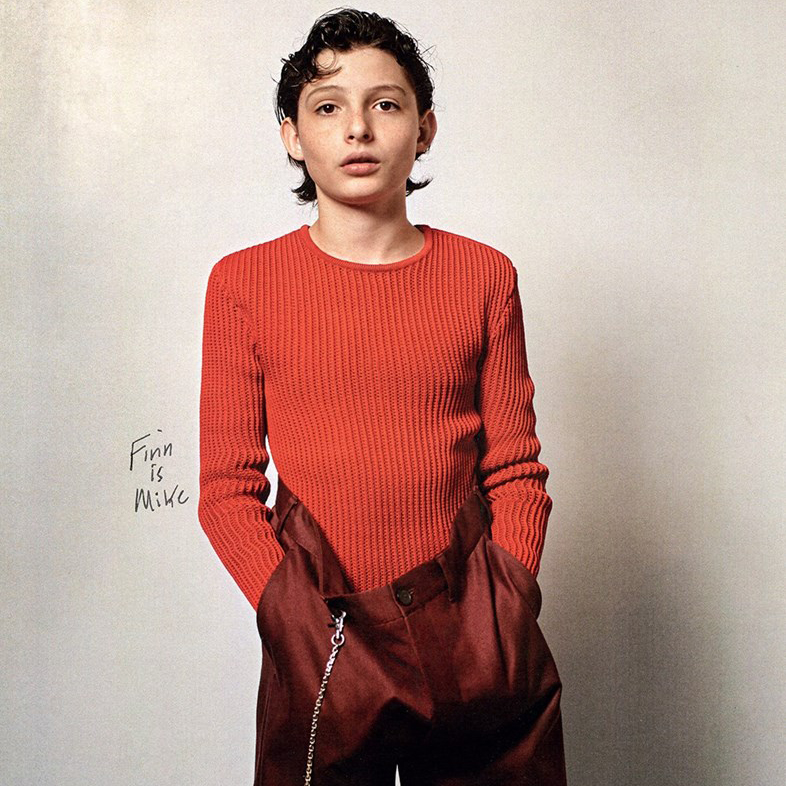 Why you should follow her: Not exactly a newcomer to the photography scene, Collier Schorr has been around for more than 25 years. The reason her work is still put side by side with edgy emerging young photographers in indie zines as much as it’s making rounds with classic brands like Bottega Veneta, is because it has a startling, emotionally charged resonance — from haunting images of youth to her signature layered collage works of her own raw photographs.

Fun fact: She also strongly believes women photographers are here to stay, as quoted in an interview with i-D: “The reason I’ve been excited by pictures made by women is because there weren’t that many of them. One isn’t better than the other, but I certainly don’t think men’s images were so amazing as to occupy the entire territory for as long as they have.” 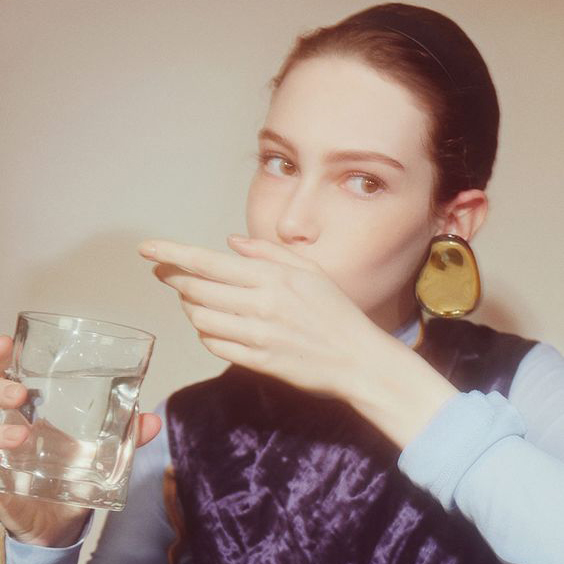 Why you should follow her: Charlotte Wales’ compositions can only be described as heavenly. Her renaissance master’s eye develops romantic, oft-times blurry shots that garnered her editorial commissions from American and British Vogue to brands like Céline and Chanel.

Fun fact: Lately, her tongue-in-cheek directing has been making constant appearances on Vogue.com. Our favourite would have to be the one of ‘It’ model Andreea Diaconu running the New York streets to Desiigner’s Panda rapping. 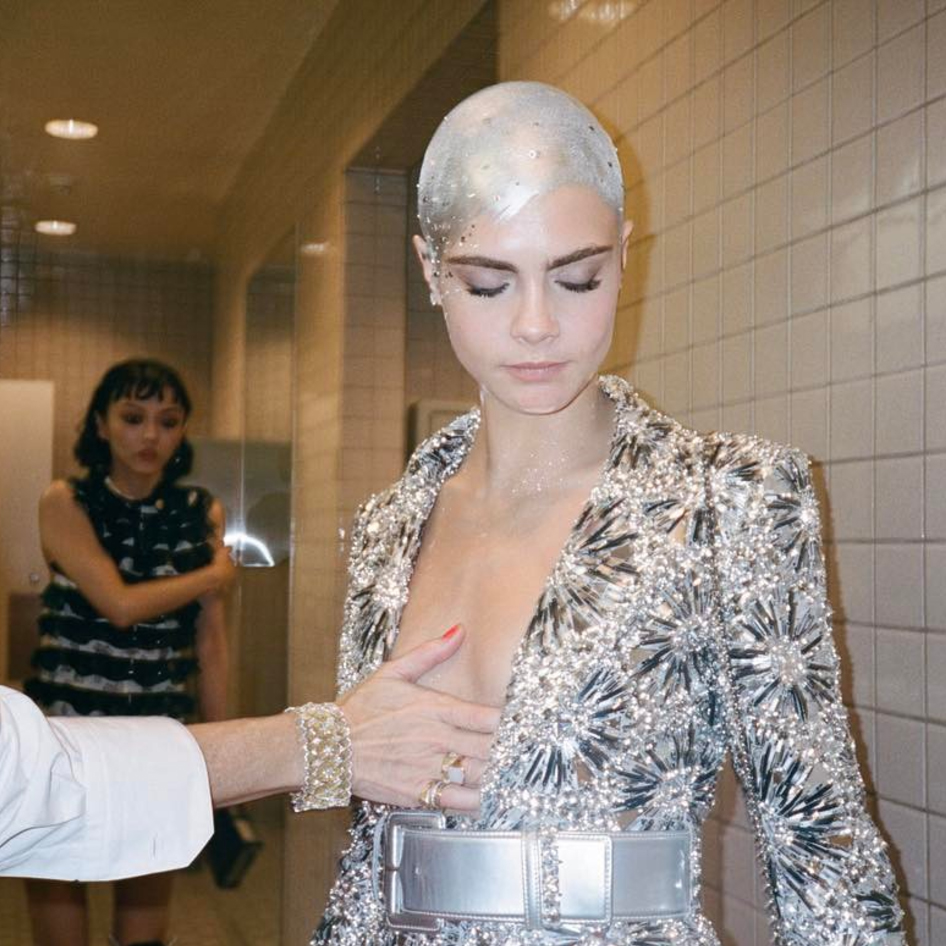 Why you should follow her: The intimately humorous a-day-in-the-life-of portraits featuring the famous and the beautiful is reason enough to look forward to Cass Bird’s latest posts. There’s an offhand honesty to her pictures that is both entirely intuitive and brilliantly considered.

Fun fact: Following her means you’ll get occasional glimpses of her unusual 21st-century family: Two mothers — made of her wife, Ali Bird, and herself — as well as her two kids, whose dancing makes the cutest videos to ever grace your feed. 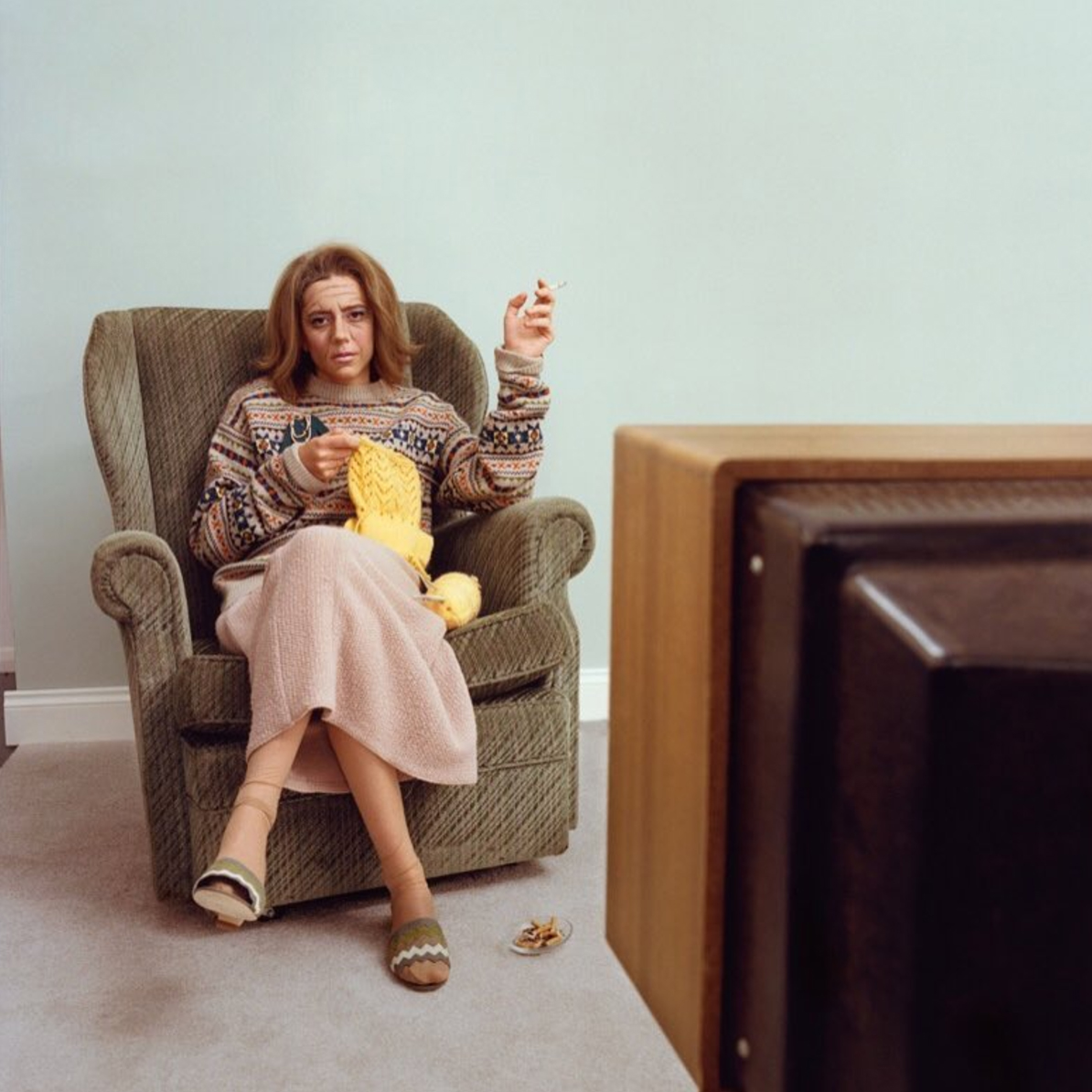 Why you should follow her: The 25-year-old mentioned Corinne Day as her biggest influence. And fittingly so, as the artist-cum-photographer produces images in the same off-kilter vein as Day’s — a refreshing break from the glossy, high-fashion images that dominate the fashion world.

Fun fact: Remember Gucci’s crystal sequin body suit that covered Riri from head-to-toe at Coachella this year? Well, those whimsical pieces, scrawled with phrases like “Common sense is not so common” and “Tomorrow is now yesterday” were spun in collaboration with Capitán. And if her scrawly font seems familiar, you’ve probably seen it from Drake’s If You’re Reading This It’s Too Late album cover. Why you should follow her: Wanting to colour beyond the conventional lines, New York photographer Brianna Capozzi always pushes for the unapologetically risqué — i.e. shooting actress and fashion icon Chloë Sevigny with a lobster strategically crawling on her crotch for Marfa Journal is one of her most memorable spreads.

Fun fact: Not your average photographer, Capozzi blends playful subjects, random objects and brash nudity of her often street-casted muses. She’s more likely to ask a model to stuff her Vetements boots with oranges than to strike a sexy pose.