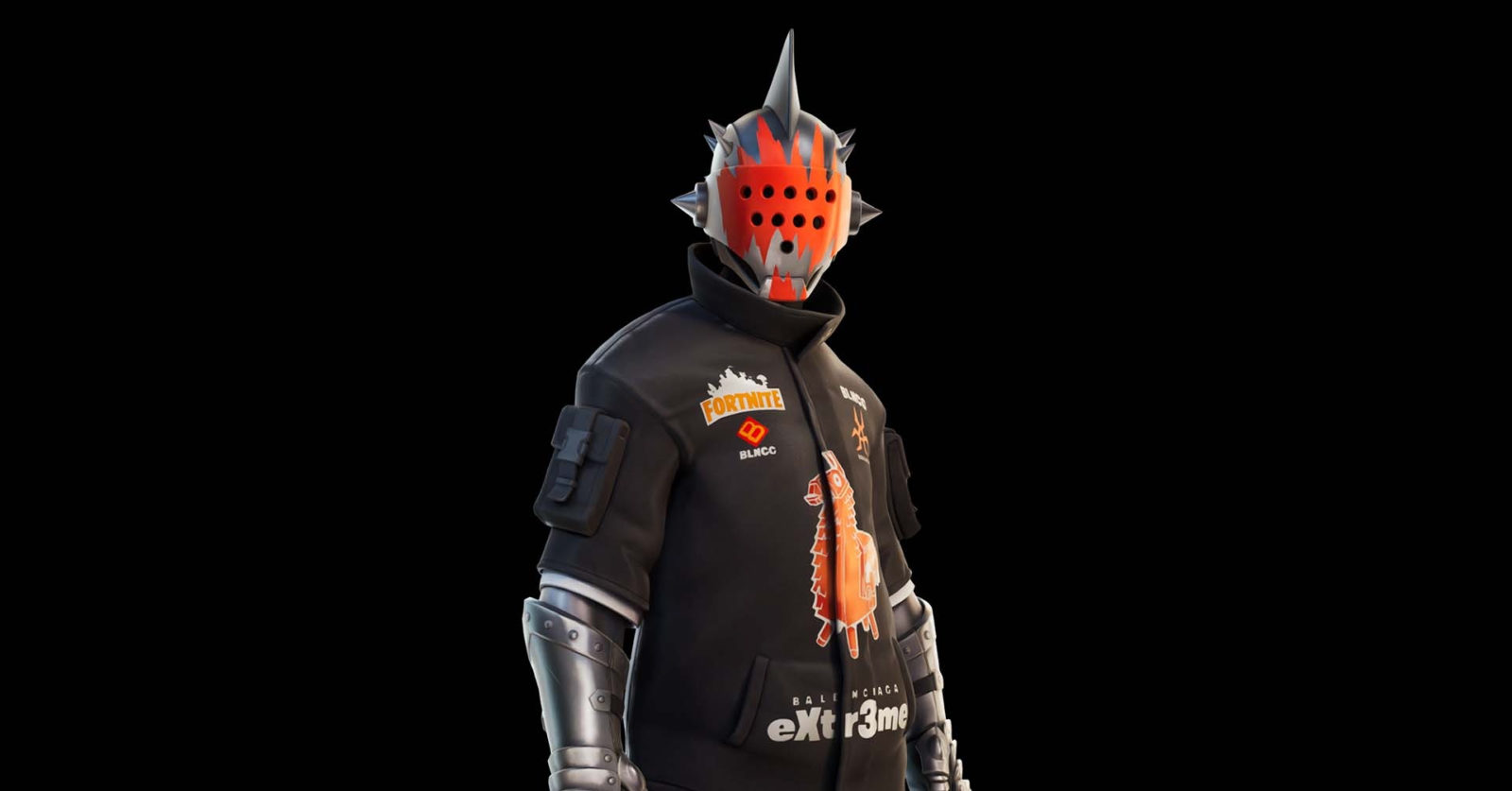 It wasn’t too long ago that Balenciaga presented its collection through a video game. Now, the French fashion brand is entering another metaverse — that of Fortnite, the biggest battle royale game in the world.

For the first time ever, Fortnite is collaborating with a luxury brand to upgrade the virtual wardrobe of its players. They can now shop for Balenciaga backpacks and those bestselling Triple S Sneakers, on top of Balenciaga “skins” — digital outfits that change the appearance of a player’s avatar in the game.

You may also like…
Style
Louis Vuitton is launching a video game app featuring NFTs
Style
This virtual Gucci handbag was sold on Roblox for $1,000 more than the real thing

What’s more intriguing, though, is how Balenciaga has transformed its iconic products into something entirely new for the video game. For the collaboration, the Hourglass handbag, which is loved by celebrities from Kim Kardashian to Hailey Bieber, has been rendered into a glider that players can navigate the Fortnite world with. And the Speed Sneakers now crown the top of a pickaxe that players can use as a weapon. Talk about a hype-worthy hacker.

All of that digital drip can be purchased through a virtual store in Fortnite that’s inspired by Balenciaga’s IRL stores. It takes on different names, depending on your language (“Retail Row” in English, “Ciudad Comercio” in Spanish, you get the idea). And all those names also appear on actual Balenciaga x Fortnite merchandise, including hoodies, caps, T-shirts and denim jackets for both men and women.

Balenciaga’s new “multi-pronged creative partnership” with Fortnite is just another example of how the the worlds of high fashion and video games are becoming increasingly enmeshed.

In the last year, we’ve covered Gucci’s controversial Roblox sale and how several fashion brands have tapped on games like Animal Crossing and The Sims to launch their collections. Balenciaga x Fortnite is primed to be as big as the Louis Vuitton x League of Legends collaboration of 2019, not least because the video game has amassed 350 million players worldwide since it launched in 2017.

The power of the platform was best demonstrated by the Ariana Grande virtual concert it hosted earlier this year, which made video game history with 78 million participating players. This surpassed rapper Travis Scott’s own concert on Fortnite, which earned 11.7 millions views.

Fortnite and Balenciaga also share a natural synergy: both encourage its fans to express themselves as weirdly as possible. The former does it through its unique in-game customisation options, while Balenciaga offers clothes like what Kim Kardashian wore to the Met Gala, or a pair of medieval knight boots which are seen in the new Balenciaga x Fortnite campaign.

You can shop those shoes, along with the physical Balenciaga x Fortnite merchandise featured below, now at the Balenciaga boutique at Marina Bay Sands.