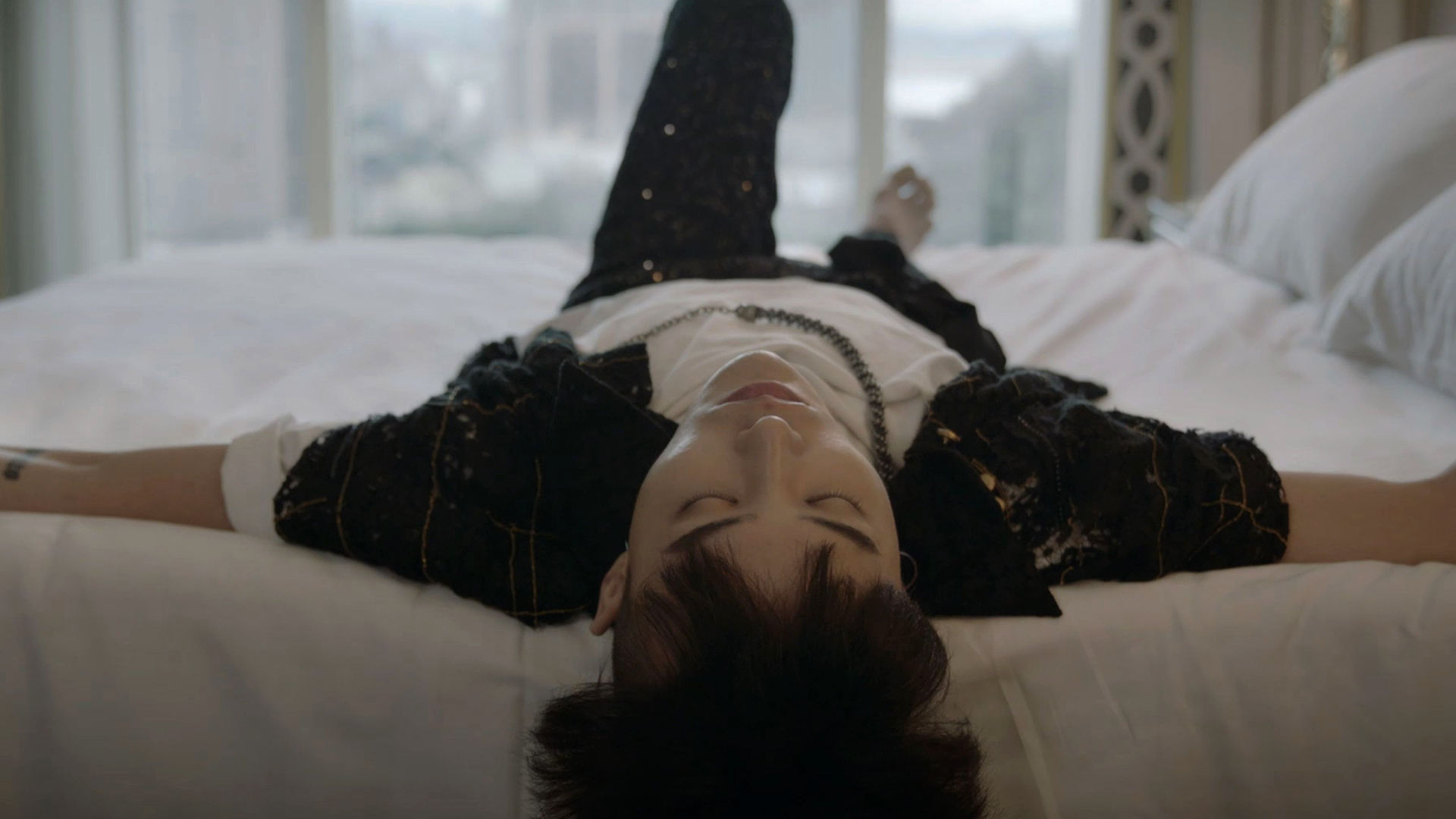 G-Dragon, Korea’s most valued export and chief icon in androgynous fashion, is a personality almost everyone with Internet access would immediately recognise. After all, he is the ringleader of popular boyband Big Bang, as well as a prominent figure in the ongoing Hallyu wave that has taken the world by storm.

Hot on the heels of his eponymous album drop earlier this month, Kwon Ji Yong, G-Dragon’s world tour made a stop in Macau. And the Korean sensation’s luggage was chock-full with pieces from none other than French luxury maison, Chanel. From lounging on his hotel bed in Chanel tweed and chain necklace like it was no big deal, to performing on stage to an ecstatic crowd in a Métiers d’art 2017 look, and nonchalantly slinging the new Gabrielle bag while gazing at his reflection, G-Dragon’s behind-the-scenes moments were immortalised in Chanel’s video campaign for us to feast our eyes on.

Compared to how Pharrell mischievously rocks the Gabrielle in a preceding film campaign, this Korean musician’s rendition offers an intimate glimpse into a day in the life of the G-Dragon. If you have yet to be one of his 14.3 million followers (and rising), you’d become one after pressing play.

Style Video Chanel G-Dragon Gabrielle bag
Bianca Husodo
Sign up for our newsletters to have the latest stories delivered straight to your inbox every week.