Get to know: 5 budding Korean designers to watch

Style
Get to know: 5 budding Korean designers to watch
Share this article
Next article

In Seoul, fashion comes close behind beauty. Seoul Fashion Week has become an inherent fixture in and of itself for more than one reason (the wildly stylish street style tots out-dressing everyone else, being one). Rooted in K-culture, South Korea’s fashion industry is run by a generation of youths who are determined to stretch, even defy, the country’s restrictive norms. It’s brimming with creatives fighting for freedom of self-expression against the society, which despite rapid economic development and Westernisation, still prevails as a deeply conservative and heteronormative society.

While yet to be on par with its Western counterparts, Seoul’s high-voltage fashion scene is spearheading a gripping Asian movement. So in the wake of Seoul Fashion Week, we put a spotlight on five agenda-setting Korean design talents that’ll soon have the world sit up and pay attention. 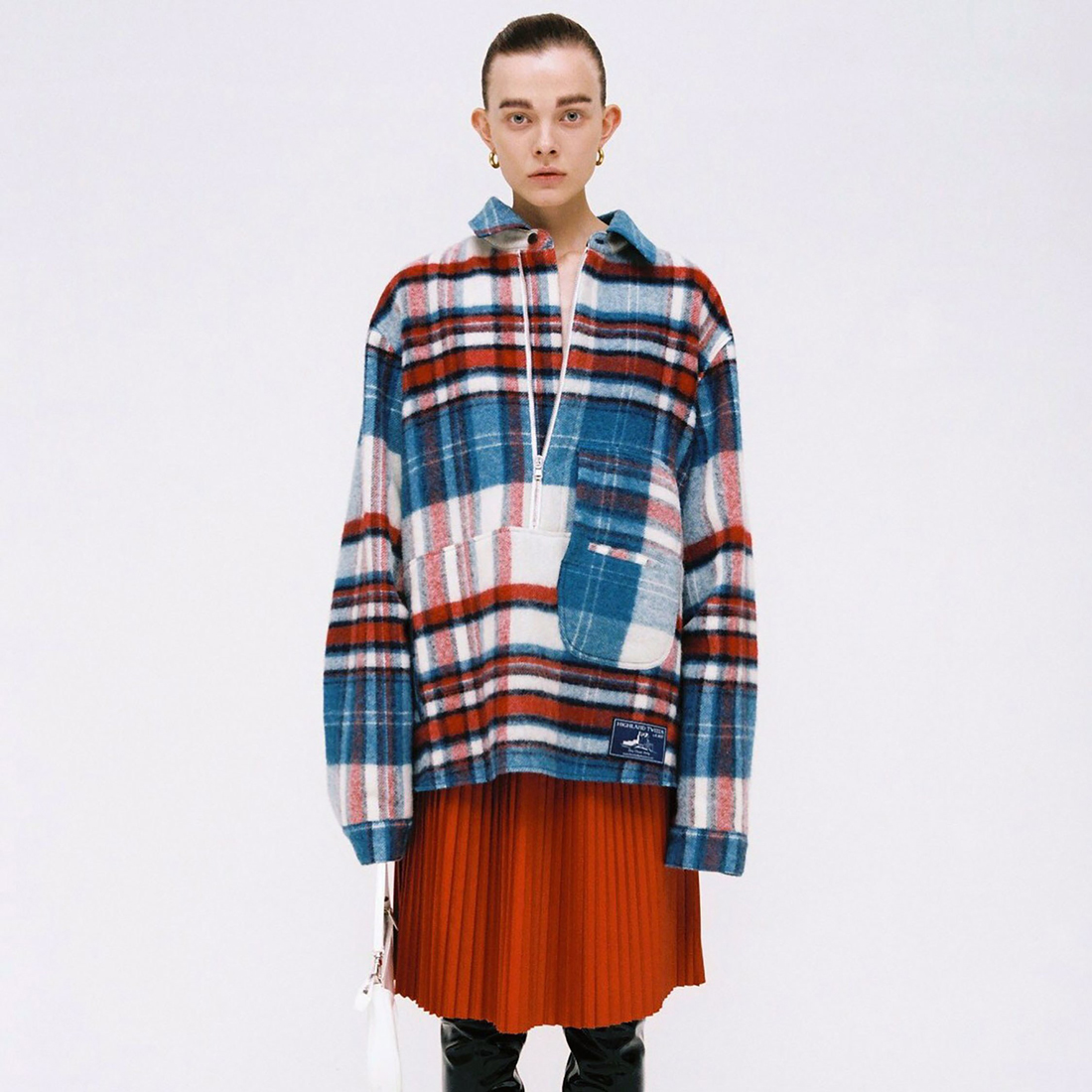 With only a few seasons under its belt, We11Done is already the buzzy label on everyone’s lips. Small wonder, considering it’s the in-house line of Rare Market, a Seoul concept store co-founded by Dami Kwon (who happens to be G-Dragon’s sister) and Jessica Jung of mega K-pop fame. Debuted in early 2016, the label roped in Man Repeller’s Leandra Medine to model its first lookbook. Positing pieces that are equally on-trend and effortless — the latest include oversized flannels and boxy blazers — it didn’t take long for it to skyrocket out of obscurity, and even onto Net-a-Porter’s radar. Expect to see more of We11Done in the international fashion pulse. 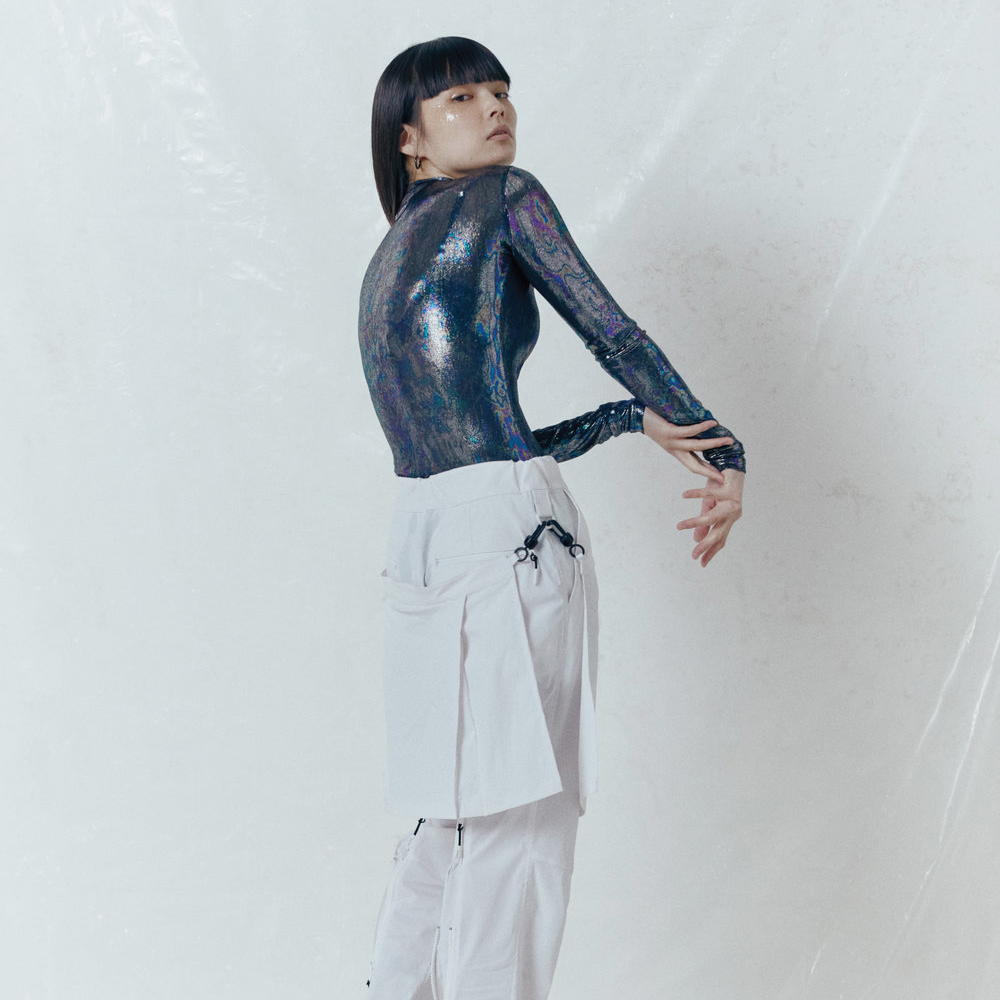 When Vetements’ Guram Gvasalia, CL and Akimoto Kozue are among the roster of people who have sat in the front row of your fashion show, you know you’ve made it as an It-label. Bajawoo, the Seoul-born, Tokyo-based designer behind 99%IS subverts punk with his own signature mishmash. Most recently, Pharrell sported a custom patch- and stud-festooned red leather jacket for a performance. Next up? A Spring 2019 show in Paris. 99%IS is going places. 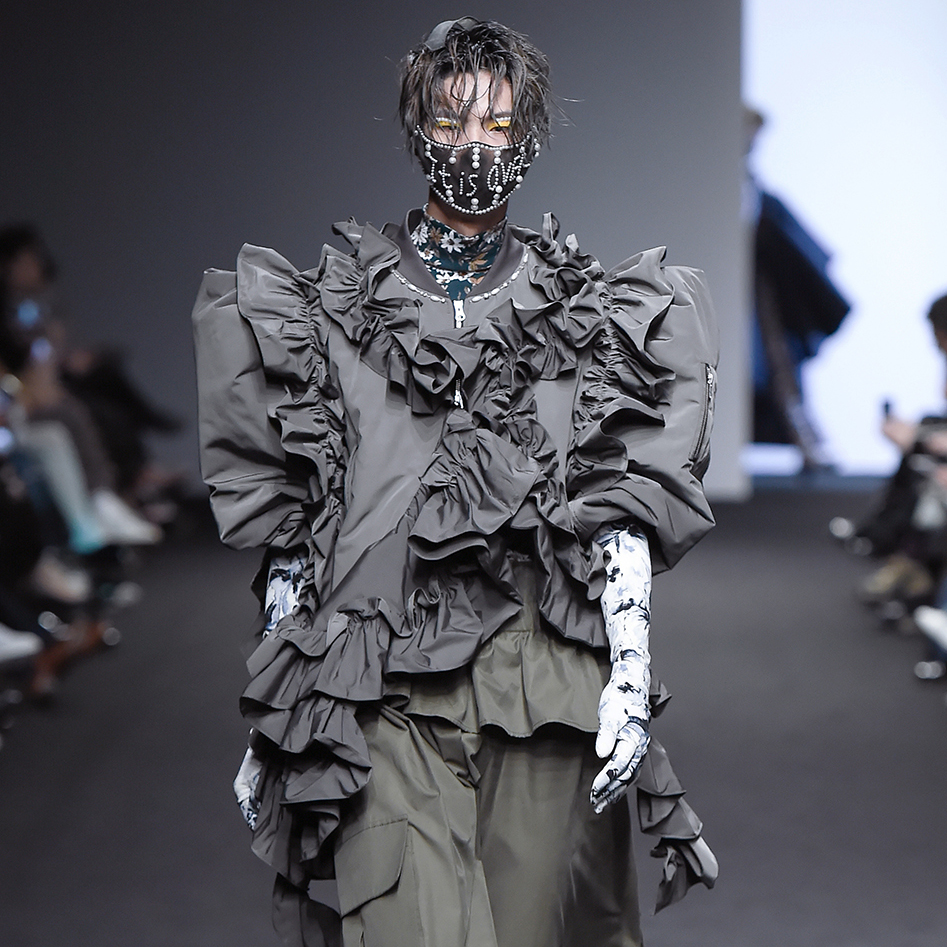 This LVMH Prize-shortlisted label has recently been picked up by Barneys New York, Leclaireur Paris, Selfridges London among others. And it’s about time Blindness’ gender-negating, hyper-historicist menswear makes waves beyond its South Korean borders. Young couple Shin Kyu-yong and Park Ji-sun blurs the lines of clothing norms, throwing away commerciality for OTT romanticism (i.e. medieval chainmail, pearlescent pollution masks). While not everyone will appreciate their imaginative wit (yet), their sartorial propaganda is bound to challenge status quos the world over.

Named after a lyric in Madonna’s track Hollywood, Pushbutton is the brainchild of former K-pop star Park Seung Gun. Launched in 2009, the label has since gone on a jolly escapade through decades past, like Fall 2018’s ’80s maximalism-meets-minimalism pack or Spring 2018’s executive forties-eighties realness. It’s no surprise then, that Net-a-Porter introduced them as one of its latest new additions. So yes, go on, shop away. 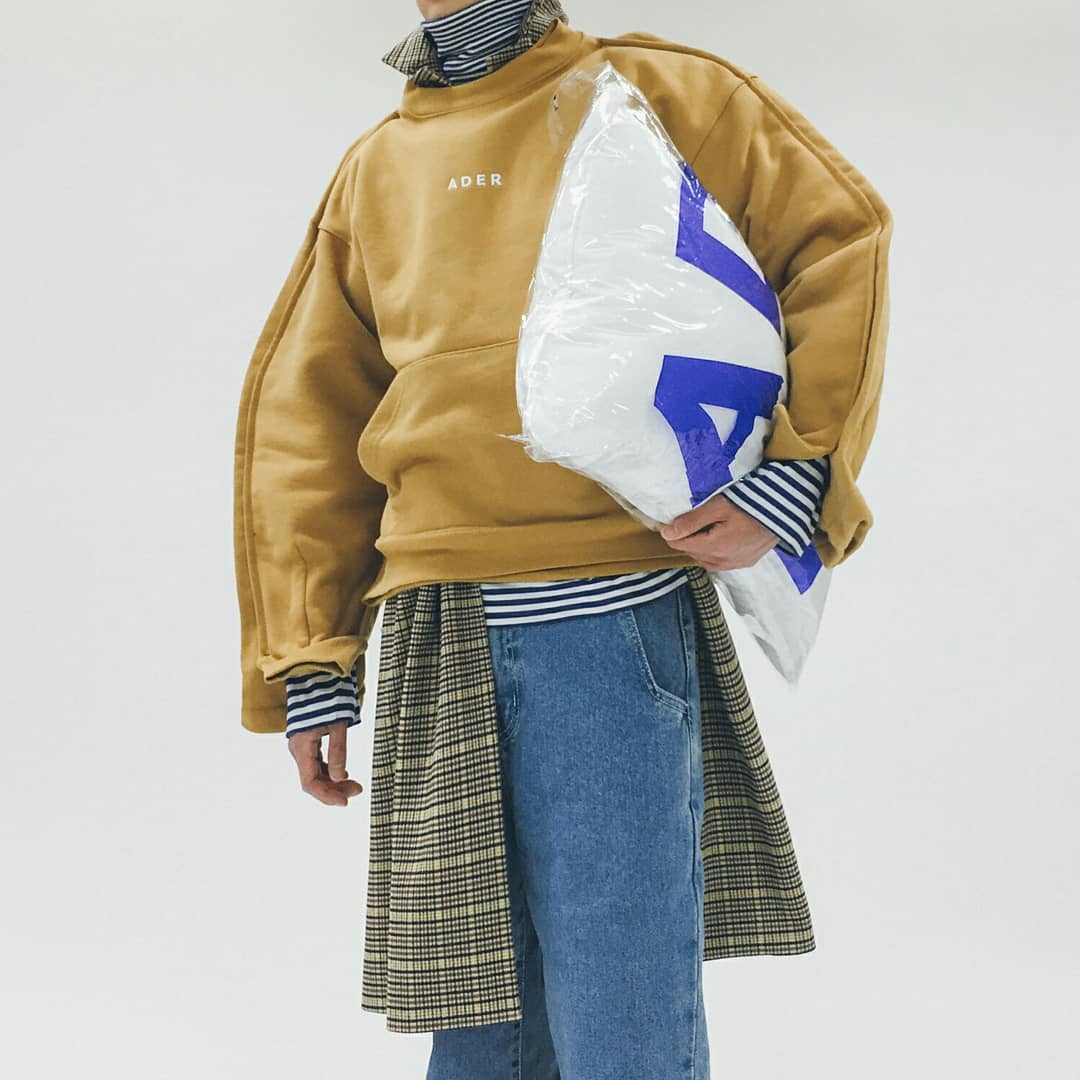 Boasting more than 370,000 fans on Instagram — on top of an impressive concept flagship that’ll leave you wonderstruck à la Alice in Wonderland (sans the Red Queen drama) — Ader Error doesn’t really need a lengthy introduction. Behind the wave-making label is an elusive fashion collective that has been dubbed as the Korean Vetements, although preferring to stay anonymous. Its typical offerings include a graphic-packed unisex wardrobe that doesn’t shirk on experimental cheekiness.