Each annual instalment of the Golden Globes is met with much excitement, and the latest was no exception. The biggest wins of the night went to romantic musical drama, La La Land, setting a record for the most number of Golden Globes bagged by any film — a staggering seven. Period drama The Crown nabbed the award for Best Television Drama over favourites like Stranger Things, and Game of Thrones. Other well-deserved winners aside, there were iconic moments like Meryl Streep’s acceptance speech for the Cecil B. DeMille Award, which doubled as a thinly guised, yet poignant political commentary.

The precursor to any awards show, however, are the red carpet looks. This year’s Golden Globes thrived with stellar gowns, making the hunt for the best-dressed stars a breeze. Here are our top 10 picks.

All photos from Getty. 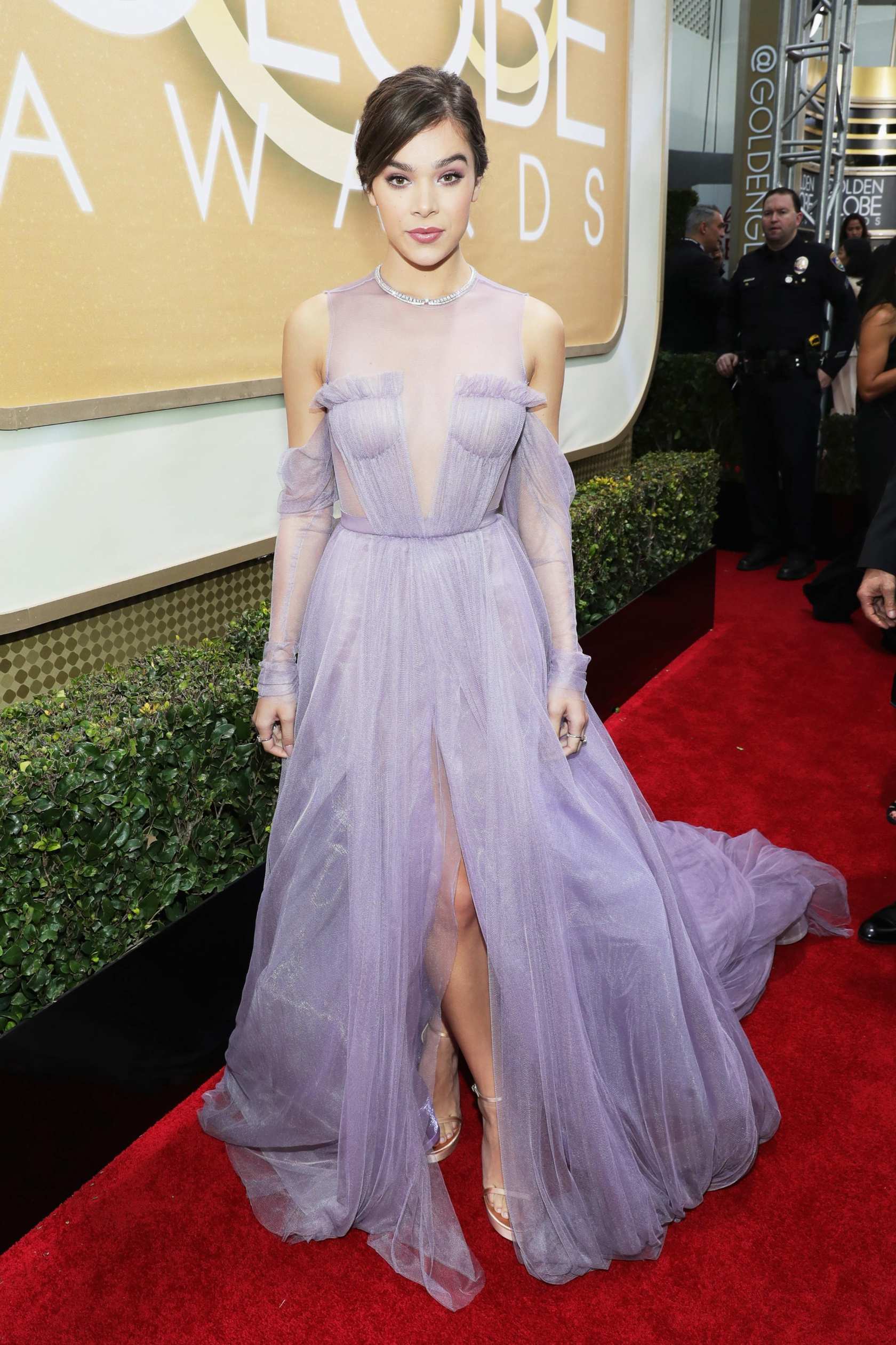 Hailee Steinfeld is a pure vision in this lavender chiffon dress from Vera Wang Collection — all soft lines, ruffles, and sheer details. 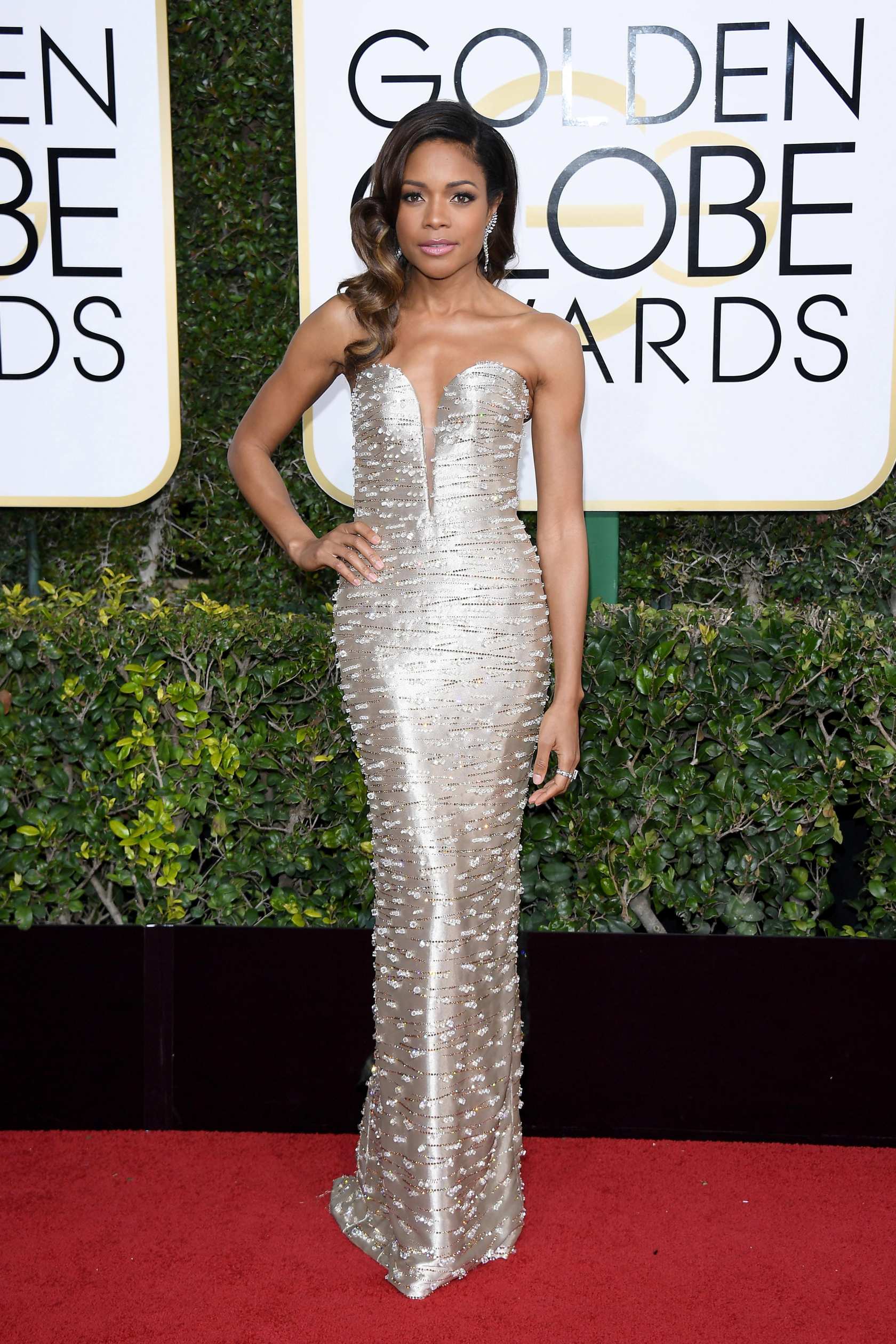 Silver dresses played a major presence on the runway, but none impressed as much as the Giorgio Armani gown on Naomie Harris. The cut is simple, but given dimension with the beautifully textured fabric. 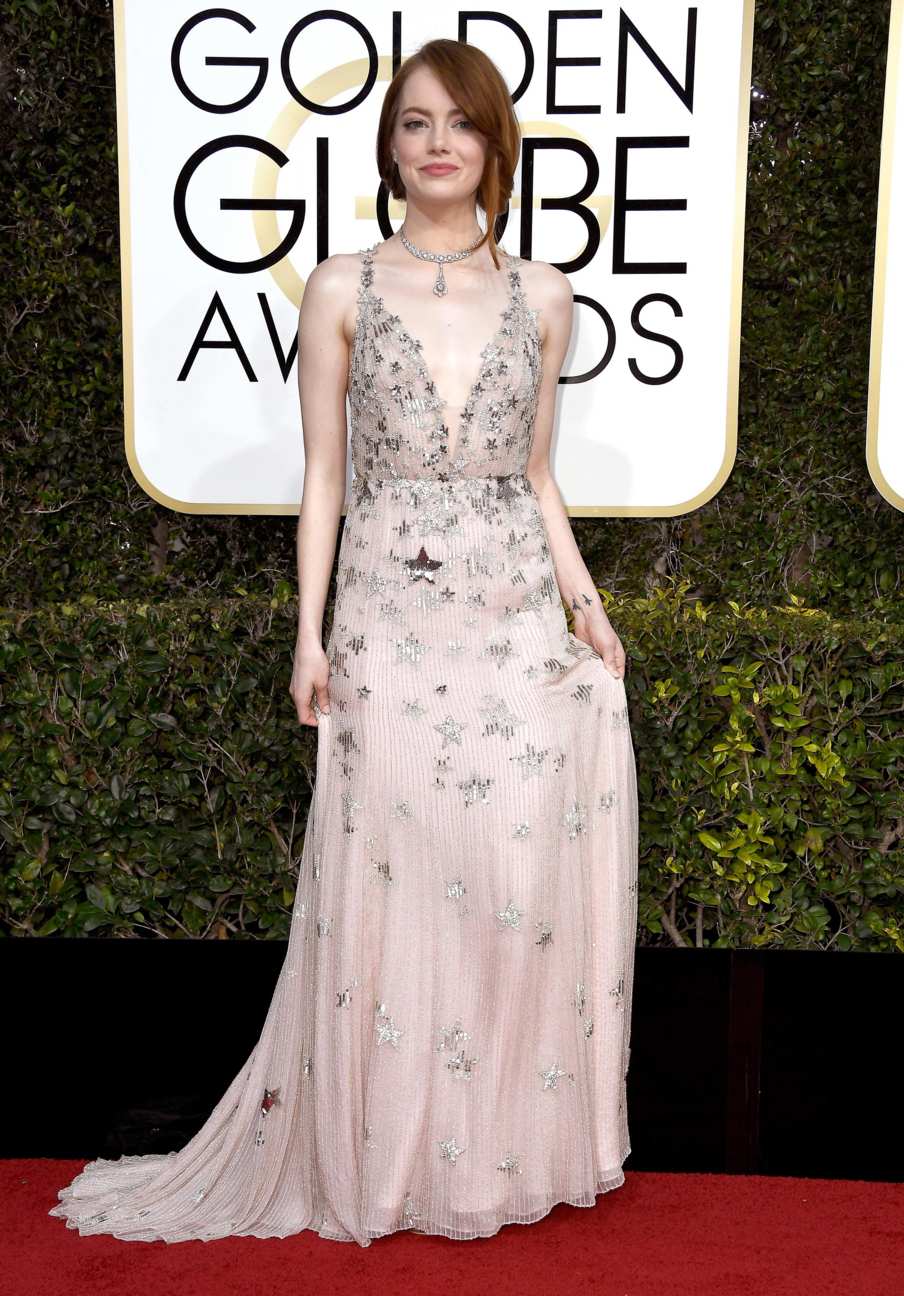 This ethereal, star-studded Valentino Couture gown on Emma Stone may be a self-fulfilling prophesy, given that the star won big that night, bagging Best Actress In A Musical/Comedy. 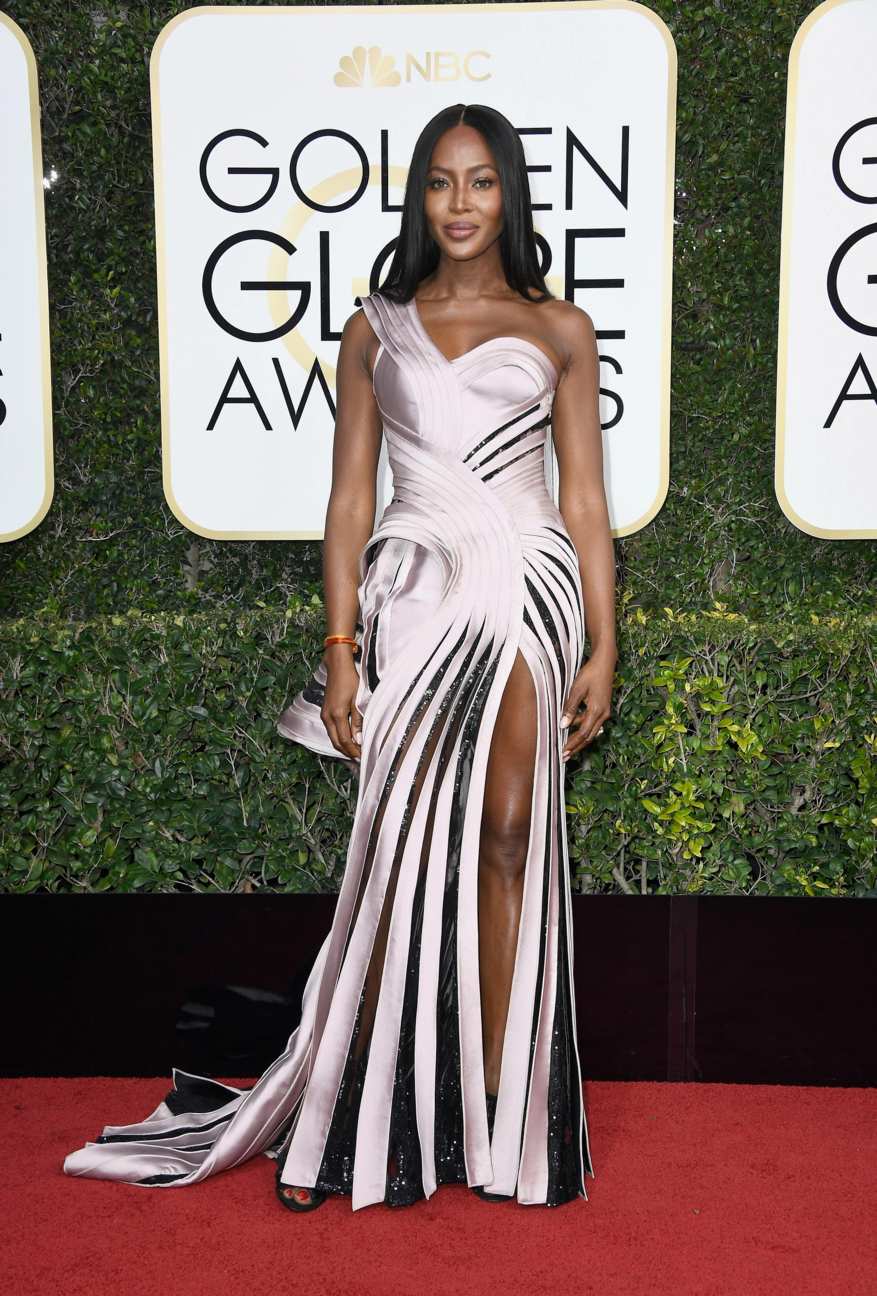 This futuristic, structured silk gown by Atelier Versace may swamp those with less presence, but Naomi Campbell carries it off with aplomb (as always). 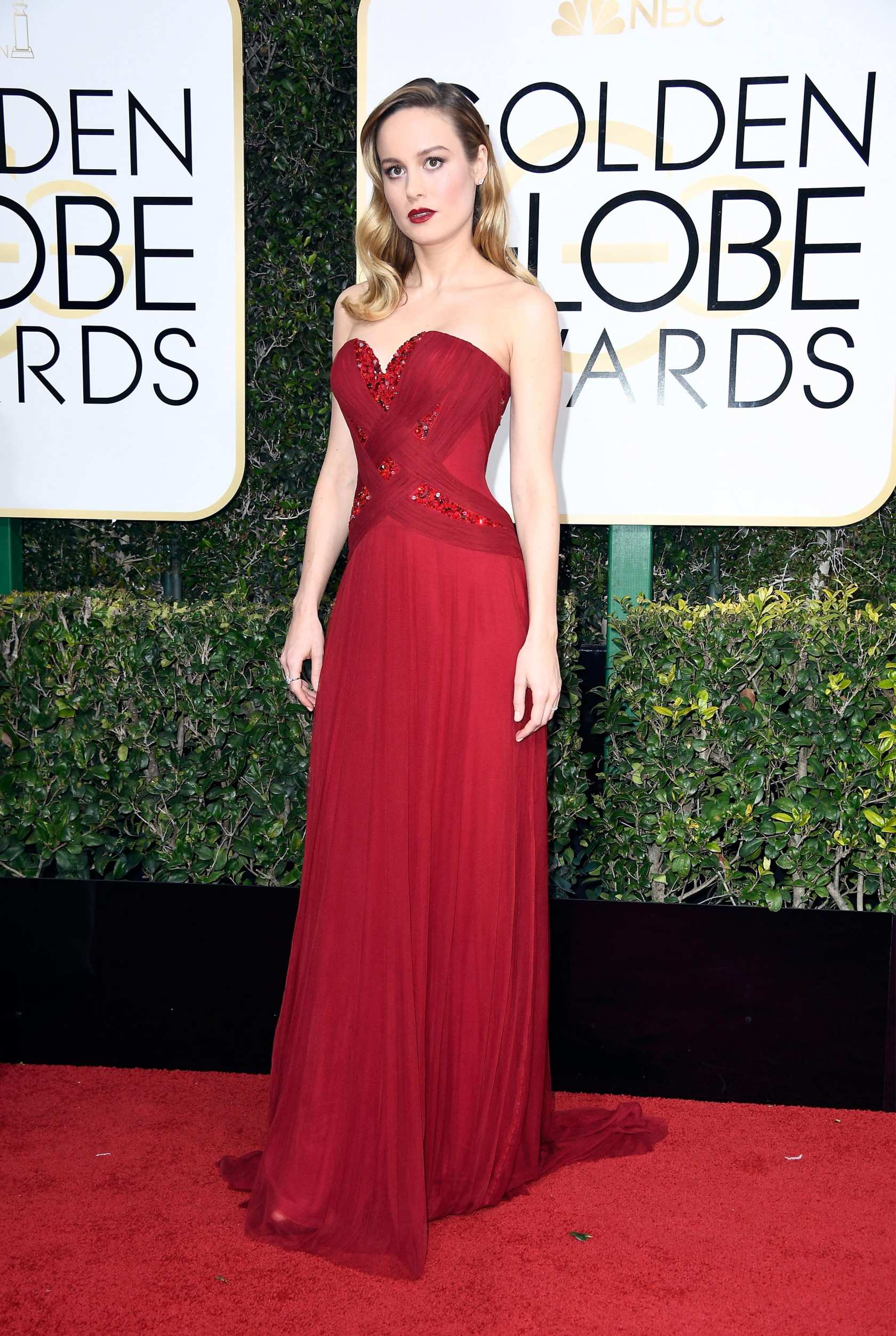 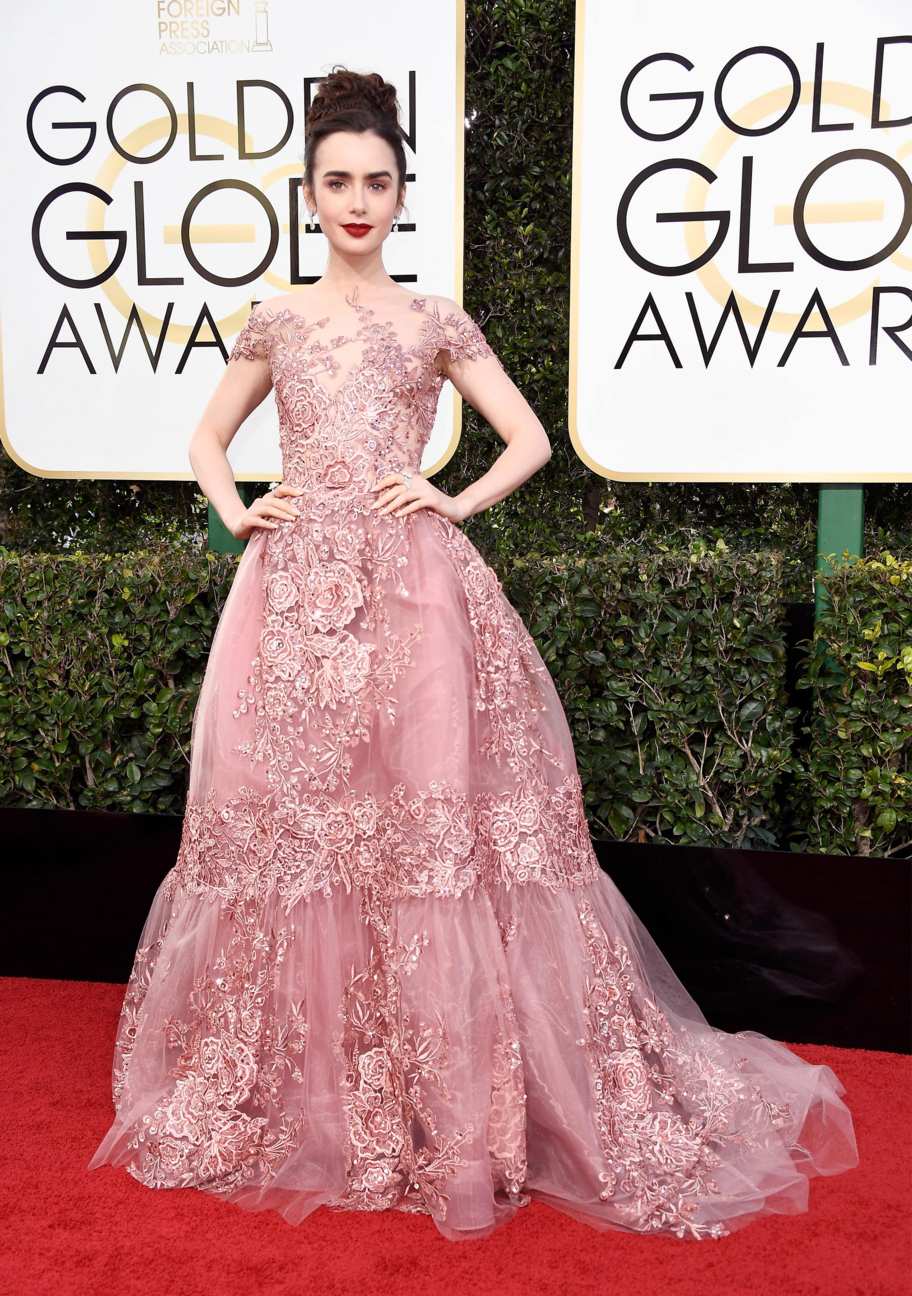 Blush pink, floral embroidery, and a soft take on the bell skirt come together in this Zuhair Murad Couture gown, transforming the waifish Lily Collins into a fairytale vision. 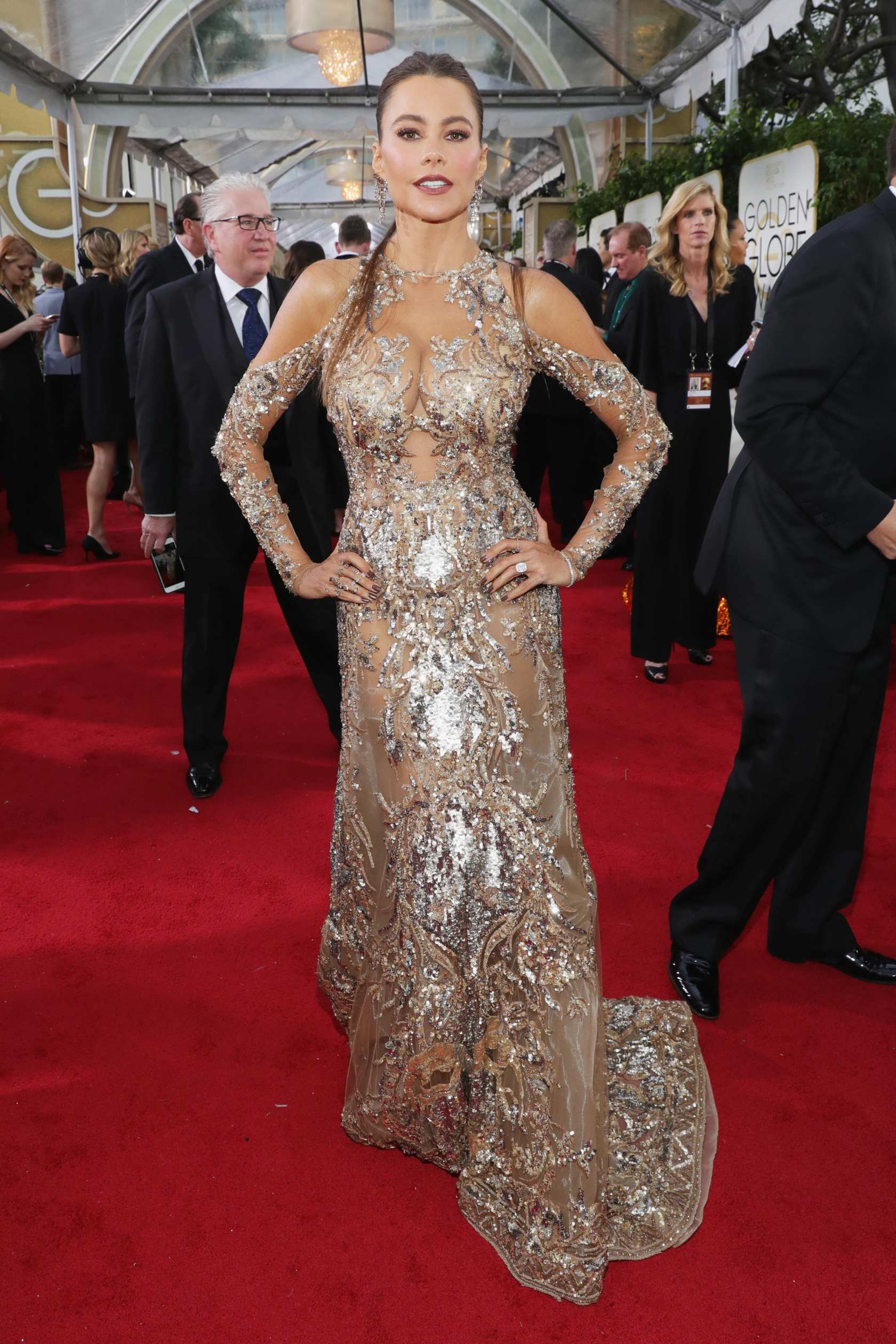 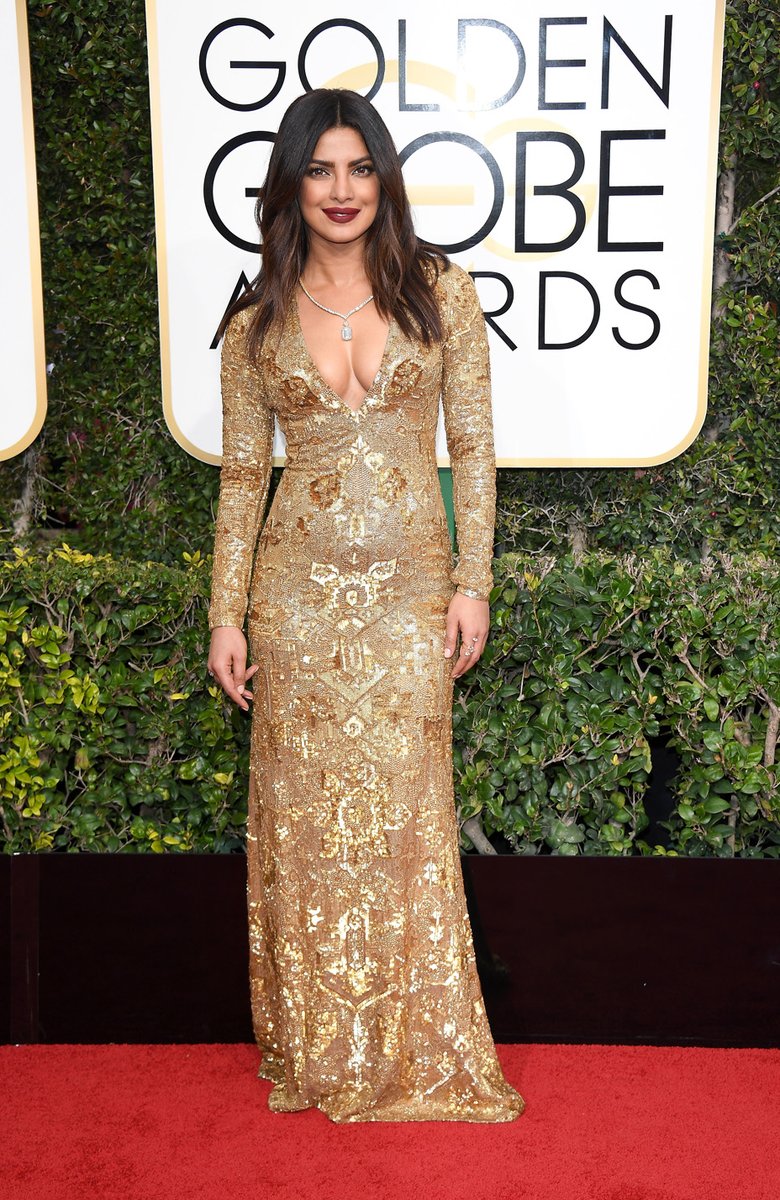 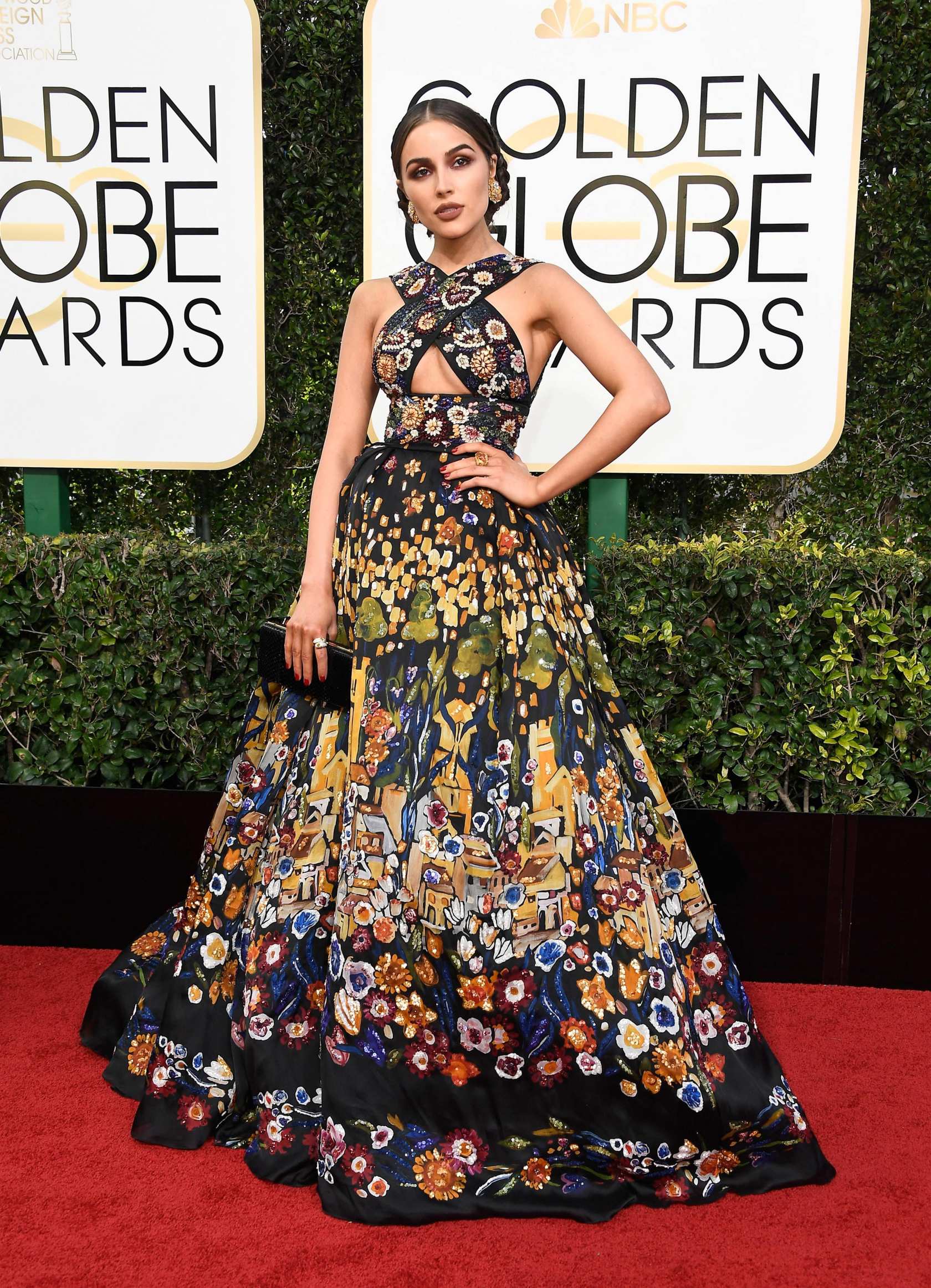 Olivia Culpo’s printed dress is an update on the usual floral gown, with Gustav Klimt-inspired patterns and a cross-chest halter from Zuhair Murad Couture. 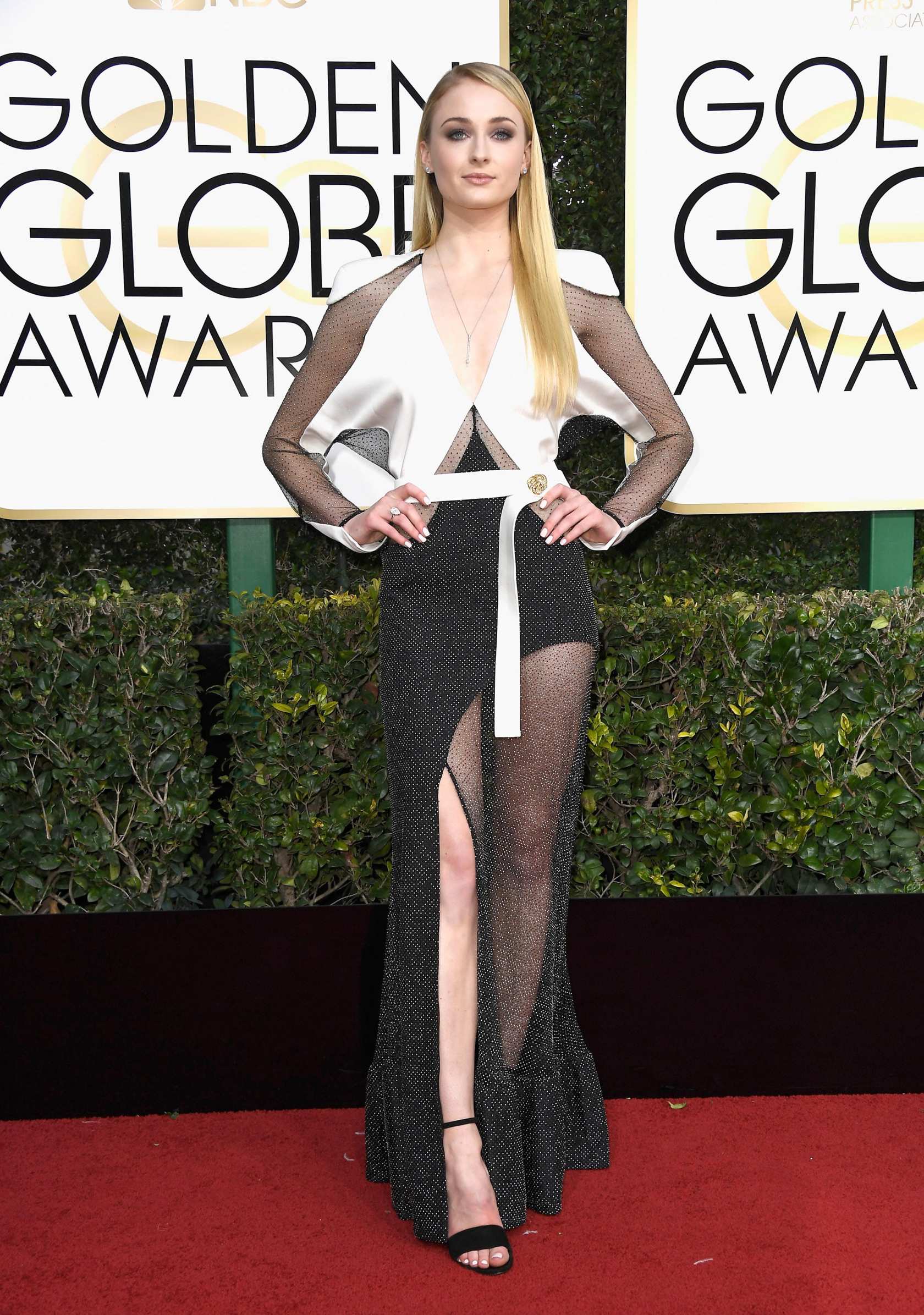 This sheer, geometric dress on Sophie Turner is a far cry from the meek Sansa Stark. Minimalistic jewellery from Forevermark Diamonds accentuate the get-up with some bling without overwhelming.

Red Carpet Best Dressed Celebrities Golden Globes 2017
Beatrice Bowers
Features Editor
Beatrice Bowers writes about beauty, drinks, and other nice things. When not bound to her keyboard, she moonlights as a Niffler for novels and can be found en route to bankruptcy at your nearest bookstore. Don't tell her boss.
Drinks Beauty

Balenciaga’s latest Objects collectible is perfect for the new year