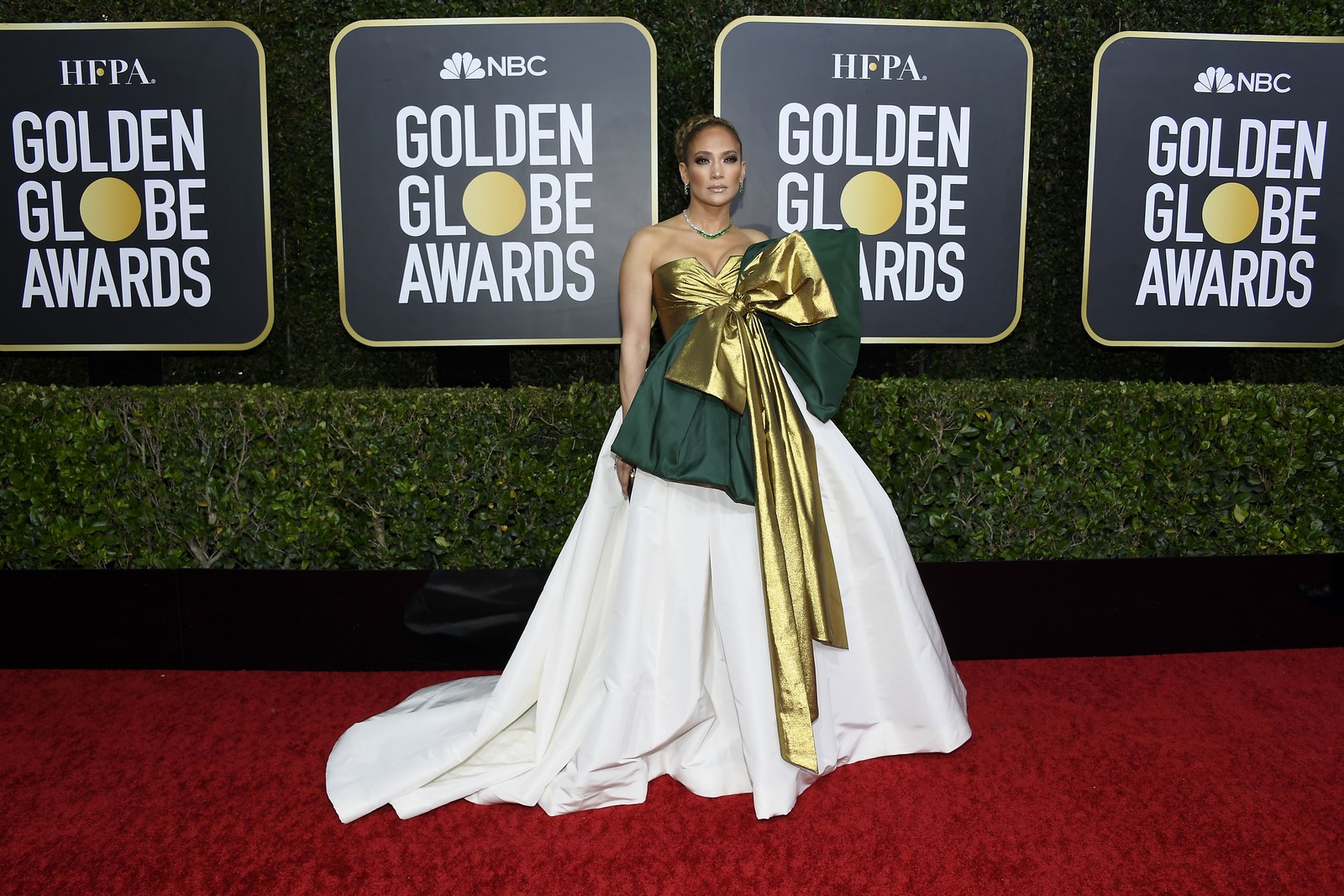 The biggest trends on the Golden Globes 2020 red carpet

The awards season is officially upon us, and with it comes a glamorous concoction of haute couture and Hollywood for us to devour. The 77th Golden Globes Awards certainly served up both at the Beverly Hilton Hotel on 5 January, when the faces of 2019’s biggest films and most binge-watched television series alike gathered to receive their accolades.