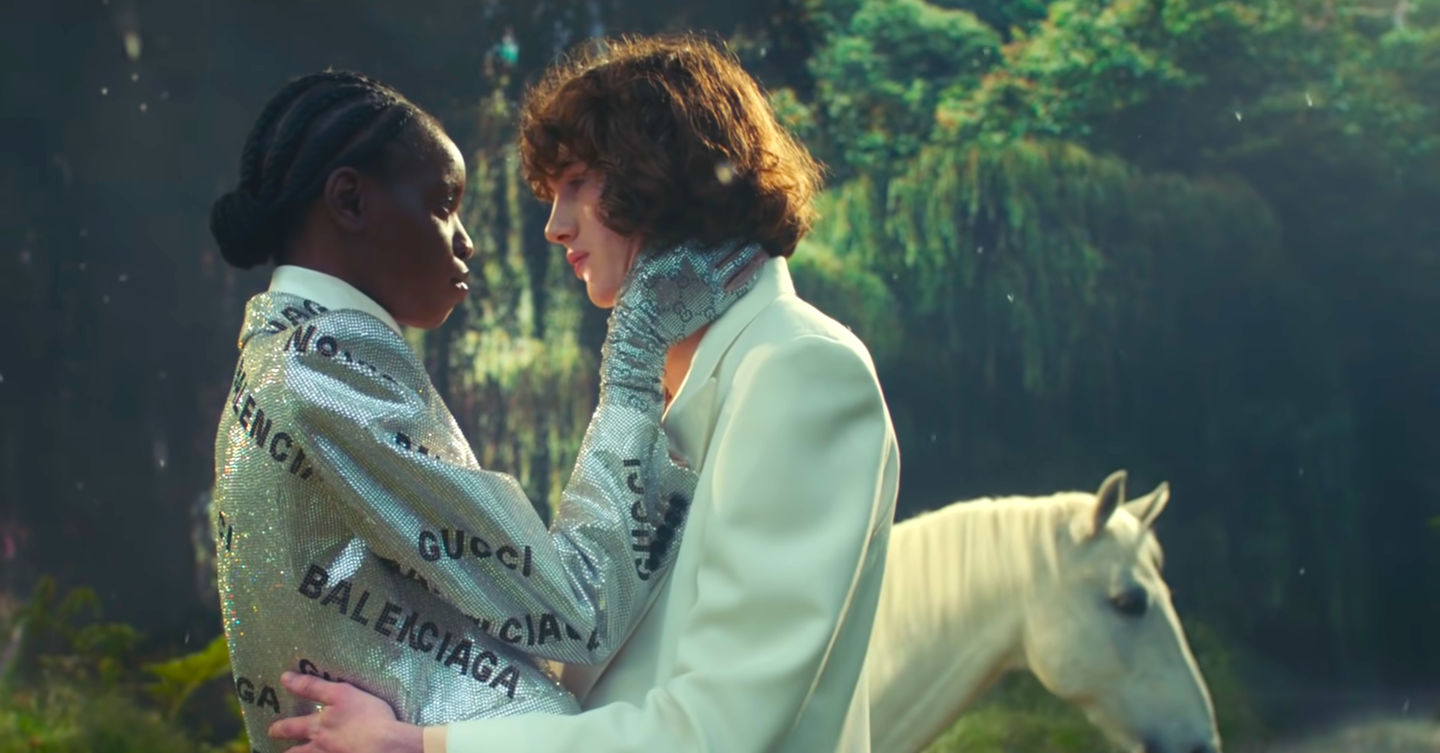 Style
Gucci x Balenciaga: 6 collectible pieces from the biggest collaboration of 2021
Share this article
Next article

You may also like…
Style
Here are the best new designer shoes to cop for Spring/Summer 2021
Style
From basket bags to crochet totes, here are the best handcrafted bags for the summer