Home > Style > Fashion > This virtual Gucci handbag was sold on Roblox for $1,000 more than the real thing 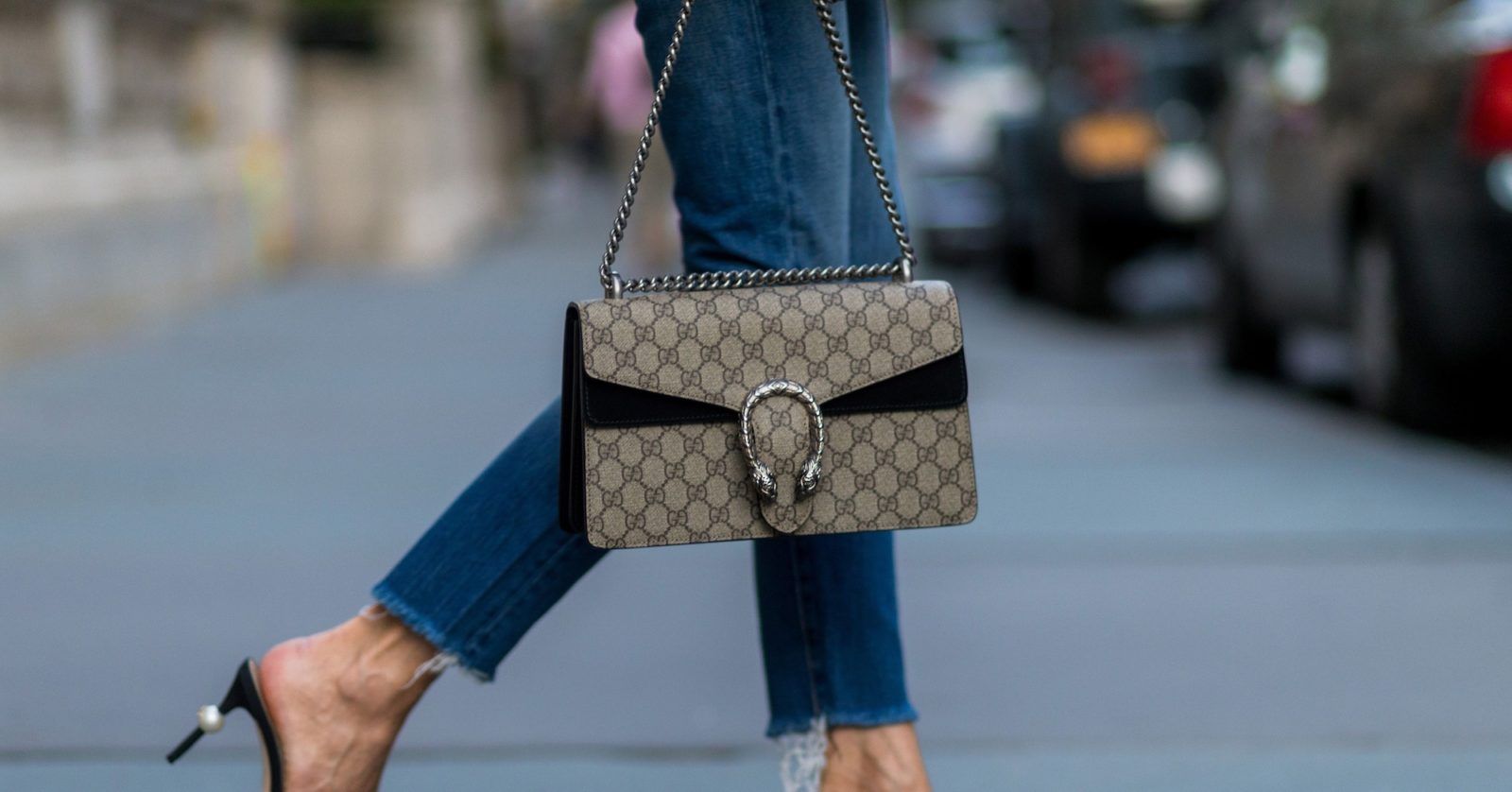 This virtual Gucci handbag was sold on Roblox for $1,000 more than the real thing

Style
This virtual Gucci handbag was sold on Roblox for $1,000 more than the real thing
Share this article
Next article

Thanks to Gucci, gamers have managed to make a quick buck (or Robux) off a virtual handbag.

The one in question is the Gucci Dionysus bag, which was digitally rendered and sold through the Italian luxry brand’s Gucci Garden Experience on Roblox.

You may also like…
Style
Forget Instagram, Animal Crossing is fashion’s new playground
Style
Does virtual fashion have a future? Singapore artist Aeropalmics thinks so

The online gaming platform, which is home to millions of players and Gen Zers, offered the limited-edition piece on 17 May to mark the launch of the experience. The purse was sold for 475 Robux (the game’s currency, which converts roughly to US$6 or S$8) and was snapped up immediately by Roblox players who wanted a piece of virtual clout.

After the sale, though, resellers got to work: several listings for the bag, which can be worn by Roblox’s customisable 3D avatars, went up on the game’s marketplace. Prices soared as high as 1 million Robux, according to Polygon. On average, the digital collectible was sold for 134,257 Robux (S$2,094). One player even shared on Youtube that the purse was sold for 350,000 Robux — approximately US$4,115 (S$5,460).

That’s almost a thousand dollars more than the price of the actual Gucci Dionysus handbag, which originally retailed for US$3,400 (S$4,511). Crafted with the Italian brand’s GG Supreme monogrammed canvas and featuring an embroidered bee, the style was introduced in Gucci’s Fall/Winter 2015 collection, the first one by creative director Alessandro Michele.

The virtual Gucci Dionysus bag can still be bought on the Roblox’s Avatar Shop, along with other virtual collectibles released through the Gucci Garden Experience. That includes a Gucci Bloom perfume, a pink GG Marmont bag, and a red floral Dionysus handbag.

The Gucci Garden Experience was launched to mark the Italian fashion brand’s 100th anniversary. It’s the virtual version of Archetypes, an ongoing exhibition at the real Gucci Garden in Florence. The Roblox world features an immersive gallery where Roblox players can explore Gucci’s past creative campaigns and designs. As they move along the digital space, their avatars “absorbs” elements of the exhibition and turn into digital artworks themselves. More importantly, they will also discover virtual items from the brand that cannot be bought outside of the experience.

It’s not the first time that the fashion brand has offered its luxury goods on the digital realm. It recently launched a line of virtual sneakers, and it has also teamed up with popular mobile game Tennis Clash to offer a clothing collection. (It was one of many fashion brands to partner with video game platforms during the pandemic-stricken year of 2020.)

In April, The Lyst Index named Gucci as the hottest brand in the world for the third time in a row, citing “strong demand from online shoppers, and its ability to create brand moments which resonate with digital audiences.” It has clearly managed to engage with Roblox’s younger fanbase through its latest partnership, but the growing gaming platform has also gotten something out of it.

For every transaction made by players on Roblox, the game imposes a 90 per cent marketplace fee on sellers, and a 30 per cent one on those with a Premium account. According to the game’s fan-made wiki page, the fee “helps support the Roblox economy by keeping the supply of Robux consistent, reducing inflation.”

Roblox was recently listed as on IPO on the stock market, trading under the symbol RBLX. As of March, the company was valued at over US$45 billion (S$59.7 billion), making it worth more than other video game giants like Ubisoft, Take-Two Interactive and EA.

Gucci virtual fashion roblox
Pameyla Cambe
Senior Writer
Pameyla Cambe is a fashion and jewellery writer who believes that style and substance shouldn't be mutually exclusive. She makes sense of the world through Gothic novels, horror films and music. Lots of music.
Fashion Style Jewellery
Sign up for our newsletters to have the latest stories delivered straight to your inbox every week.