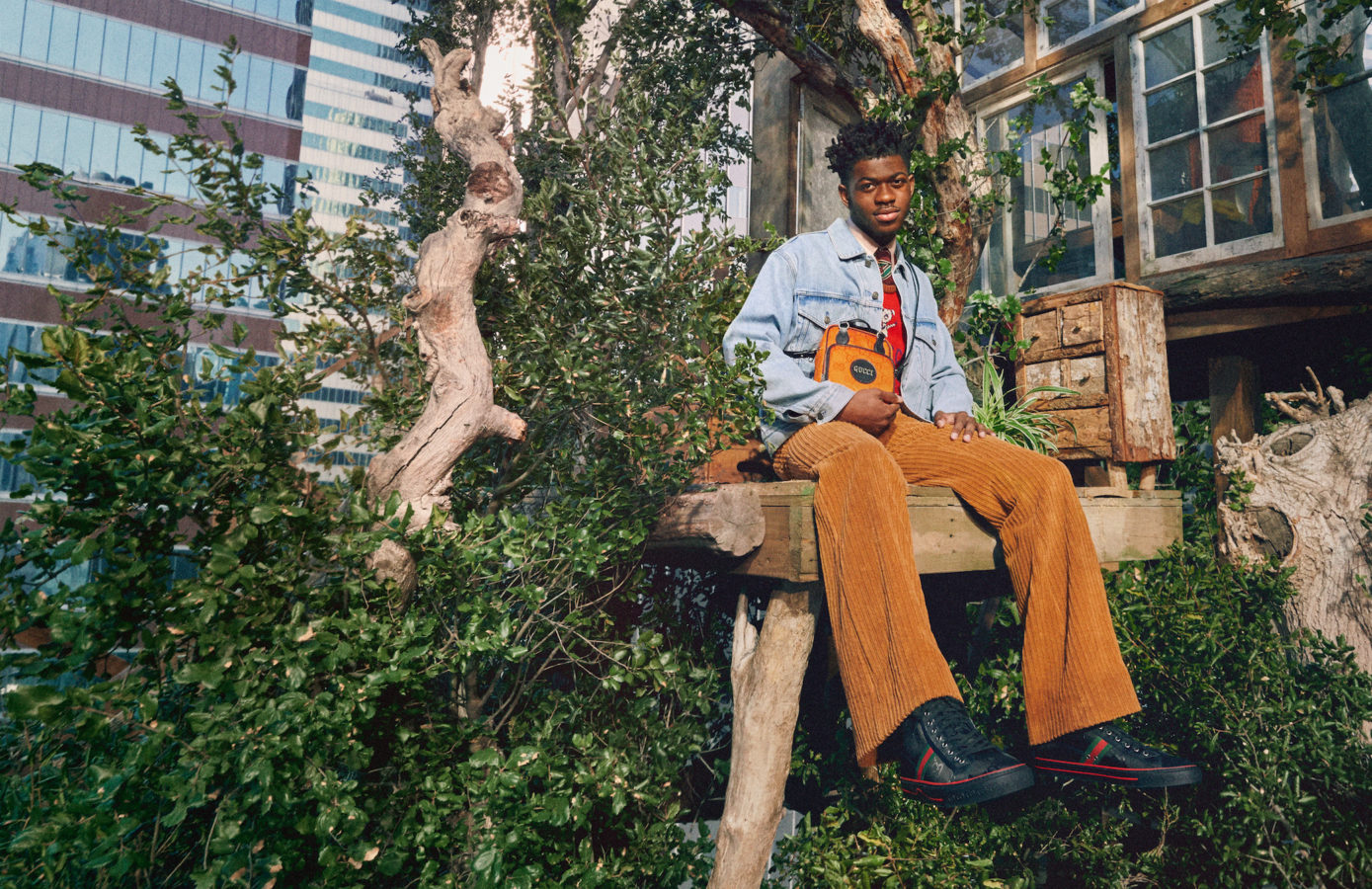 Gucci goes green with its first sustainable collection, Off The Grid

Style
Gucci goes green with its first sustainable collection, Off The Grid
Share this article
Next article

Gucci may have given rise to many fads in fashion, but its interest in sustainability is not merely a trend. For proof, look no further than its new “Off the Grid” collection.

The collection, presumably named for the lack of carbon footprints it will leave behind on the environment, is the first of the Italian brand’s new sustainable line, Gucci Circular Lines. It features designs by Alessandro Michele made with eco-friendly fabrics, both recycled and organic. Think Econyl, that regenerated nylon fibre that was also used in Prada’s Re-Nylon bag collection last year.

Off the Grid showcases more possibilities of the fabric. The genderless collection comprises vibrant, monogrammed backpacks, duffel bags, totes, as well as bucket hats, caps and sneakers. Jackets, vests and tracksuits are also thrown into the mix, which overall makes for a great capsule for outdoor and camping gear.

Gucci suggests as much with its Off the Grid campaign, which stars big names like actress Jane Fonda and musicians Lil Nas X, King Princess, and Miyavi. More appropriately cast is British ecologist and environmentalist David de Rothschild who, like the others, was captured by photographer Harmony Korine against a rustic treehouse setting.

The Off the Grid collection is just the latest of Gucci’s efforts to go green for good. Last year, the Italian fashion brand announced that it was 100% carbon neutral, actively offsetting tonnes of its greenhouse gas emissions. The year before, it ditched fur too.

Gucci’s parent company, Kering, has also stepped up measures to protect the environment, having recently enlisted the likes of actress and environmental activist Emma Watson to its board of directors. In 2019, the luxury group was also responsible for spearheading the Fashion Pact, an industry-wide initiative to put sustainable practices into place.

Hopefully, their efforts do pay off — if only so that there’ll be somewhere left on the planet for us to explore in Gucci’s Off the Grid gear.

Gucci Sustainable Fashion
You might also like ...
Style
You can now shop vintage Chanel and Louis Vuitton on Zalora
Style
Gucci gets into gaming with a Tennis Clash collaboration
Pameyla Cambe
Senior Writer
Pameyla Cambe is a fashion and jewellery writer who believes that style and substance shouldn't be mutually exclusive. She makes sense of the world through Gothic novels, horror films and music. Lots of music.
Fashion Style Jewellery