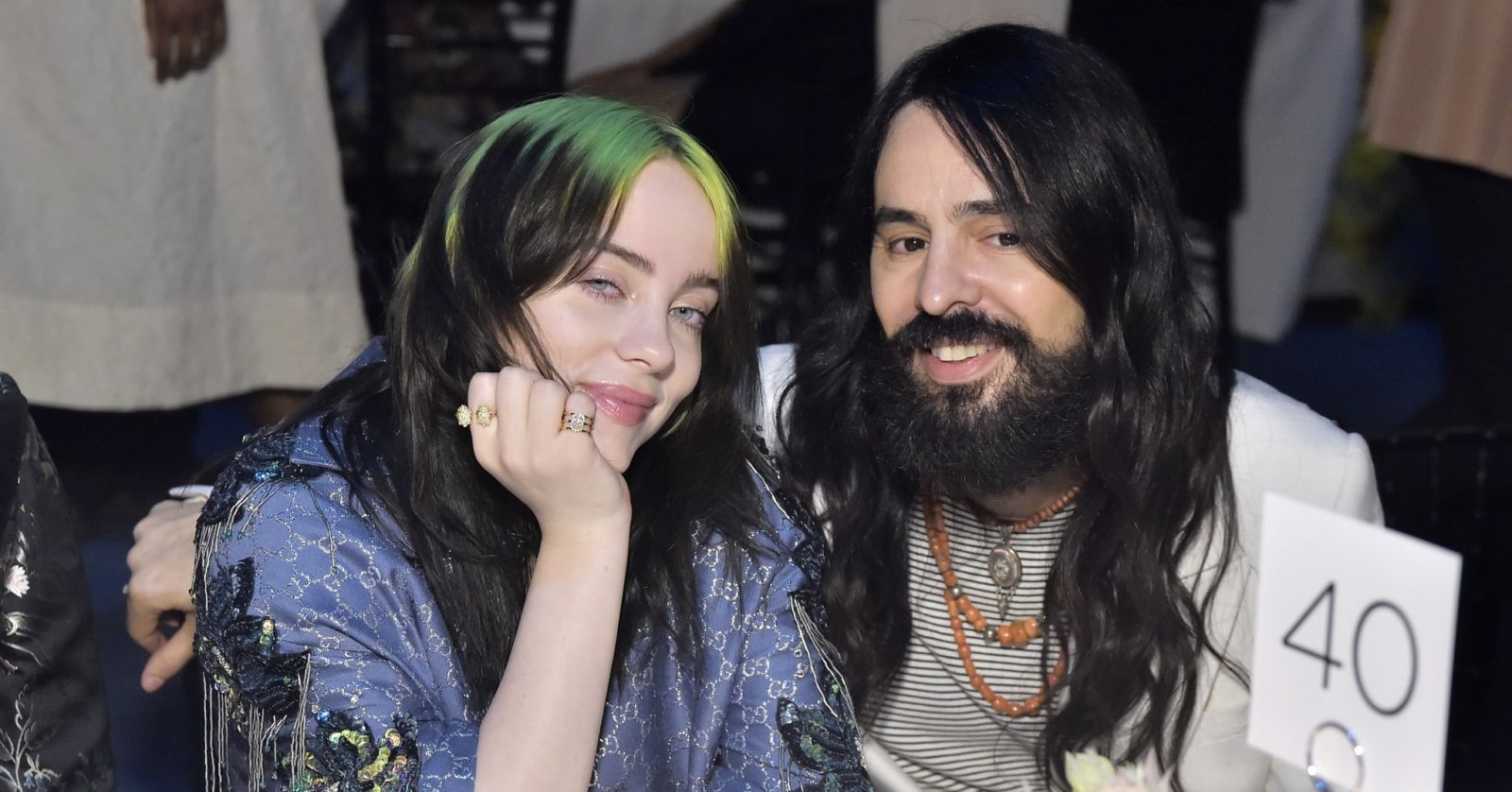 Milan Fashion Week wasn’t quite the same without Gucci, but the Italian brand is making up for its absence with its own week-long fashion affair.

Enter GucciFest, a digital festival dreamed up by creative director Alessandro Michele that will debut on Youtube and Weibo. From November 16 to 22, Michele will unveil his new collection, “Ouverture of Something that Never Ended”, through a series of seven films shot by American filmmaker Gus Van Sant. (He’s the director behind the queer, cult classic flick, My Own Private Idaho.)

But Gucci’s new clothes won’t be the only stars of the upcoming series. It will also feature Italian performer Silvia Calderoni, alongside other members of the art world such as acclaimed critic Achille Bonito Oliva, choreographer Sasha Waltz and artist Ariana Papademetropoulos, who’s also a Gucci Beauty muse.

In its typically extravagant fashion, Gucci has also invited a host of its favourite celebrities to join the cast, such as Harry Styles, Billie Eilish, Florence Welch, Lu Han. You can definitely expect the series to be a much more star-studded affair than Gucci’s last fashion showcase, which featured the brand’s designers in lieu of models.

Yet “Overture”, with its creative collision of art, film and music, won’t be the only highlight of GucciFest. The festival will also serve as Gucci’s own Fashion Week, shining a spotlight on fashion’s buzziest, emerging designers.

On the line-up, curated by Michele himself, are Ahluwalia, Shanel Campbell, Stefan Cooke, Cormio, Charles De Vilmorin, JordanLuca, Mowalola, Yueqi Qi, Rave Review, Gui Rosa, Rui, Bianca Saunders, Collina Strada, Boramy Viguier and Gareth Wrighton. These designers will get to introduce themselves and their new collections through fashion films, which will be unveiled all throughout the week.

GucciFest, after all, is part of Alessandro Michele’s rebellious effort to slow down and break away from the traditional fashion calendar, which has been especially scrutinised during the pandemic.

In June, he announced that Gucci will only do two fashion shows a year — down from its usual five. These shows, as he described them, would be “irregular, joyful and absolutely free chapters, which will be written blending rules and genres, feeding on new spaces, linguistic codes and communication platforms.” GucciFest very much fits the bill.

It’s also one of many fashion experiments that brands are now undertaking in response to the pandemic. Celine, which also withdrew from Fashion Week, recently premiered its virtual fashion show on Instagram. Last month, a handful of designers also joined TikTok’s Fashion Month instead.

But Gucci’s festival is perhaps the most exciting one yet, not just because of the famous faces that are set to appear. In a rare move, the Italian brand is boldly championing other brands, too — young, independent ones that certainly need the boost now that the fashion industry has been upended. Hopefully, that sense of solidarity is one that the rest of the fashion industry learns from, too.