Home > Style > Fashion > Is there hope for luxury? An Hermes store in China made US$2.7 million in one day 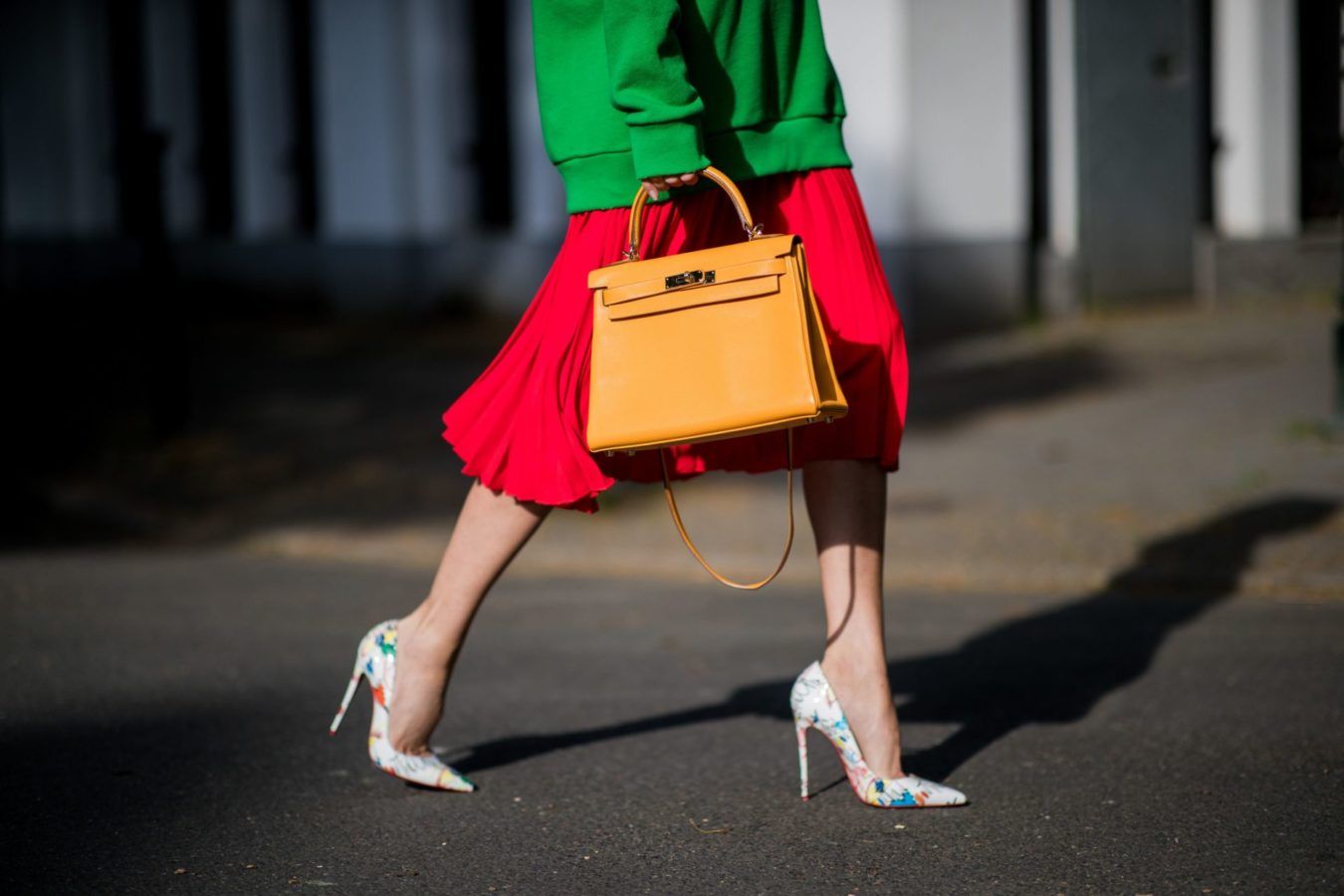 Is there hope for luxury? An Hermes store in China made US$2.7 million in one day

Style
Is there hope for luxury? An Hermes store in China made US$2.7 million in one day
Share this article
Next article

Is it too soon to say it’s business as usual? Maybe not in Guangzhou, where an Hermes flagship store managed to make 19 million renminbi (which is roughly US$2.7 million, or approximately S$3.8 million) on the day it reopened, according to WWD.

The Hermes boutique, located at the upscale Taikoo Hui Guangzhou shopping mall, opened its doors on Saturday, 11 April. Spanning some 5,500 square feet, the store offered clothes, homeware and leather bags from the French fashion brand, including a rare, diamond-studded Himalayan Birkin. These were snatched up on the same day by the Maison’s VIP clientele, many of whom came from Guangdong, China’s richest province.

The resulting exorbitant sales figure mentioned above is not just impressive for Hermes; it’s also possibly the largest revenue ever made in one day for any single boutique in China, according to multiple sources. It could also be a sign of hope for luxury fashion brands, many of which have seen stocks and sales fall in light of the coronavirus (COVID-19) outbreak and are now apprehensive of the future economic landscape.

The Hermes flagship is just one of many luxury stores in China that were forced to close early this year, when the virus began to spread outside Wuhan. China has since been recovering steadily from the crisis. As quarantine and lockdown measures are being eased across the country, luxury shoppers are finding their way back to the streets. This is especially true in Guangzhou, one of China’s major commercial and trading centres.

However, while images of Chinese shoppers forming long queues outside stores may suggest a return to normal in a post-COVID-19 world, they also nod to shoppers’ newfound habit of “revenge buying“. The term refers to how consumers, fresh out of quarantine and starved of shopping, will overcompensate by spending more money than usual. Whether the excessive shopping counts as a valid form of self-pampering, or is simply an act both frivolous and tone-deaf, is currently a topic of debate on the Chinese social media platform, Weibo.

If anything, Hermes’ latest achievement spells out the endless appeal of the French luxury brand’s signature Birkin bag. To quote Elizabeth Wurtzel, who defended her purchase of a Birkin during the Great Recession: “If I had spent the money on a mutual fund from T. Rowe Price, I might well have panicked and lost it during the financial crisis of 2008, and I would never have had the pleasure of schlepping my stuff on the IRT in Hermes.”

Hermès
You might also like ...
Style
Cartier, Tiffany & Co, Bulgari and more are donating millions to support the COVID-19 relief
Style
How fashion is helping to fight against coronavirus
Pameyla Cambe
Senior Writer
Pameyla Cambe is a fashion and jewellery writer who believes that style and substance shouldn't be mutually exclusive. She makes sense of the world through Gothic novels, horror films and music. Lots of music.
Fashion Style Jewellery
Sign up for our newsletters to have the latest stories delivered straight to your inbox every week.