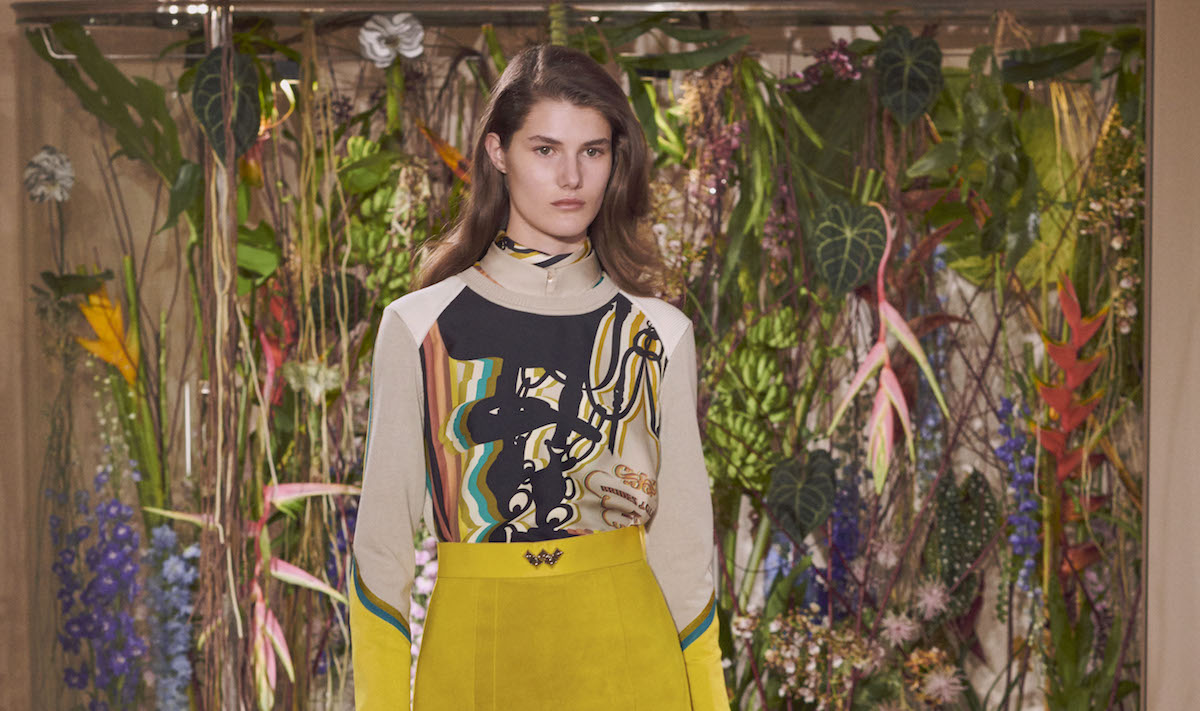 Hermès has announced its shift towards digital retail, joining the ranks of other luxury brands that have gone down the same route. The French luxury house has taken its shopping experience online, where you can access everything from a single address.

Hermès’ new website opens up a new lease of life — keeping in touch with the times and current habits of its consumers. Visitors can explore from its wide range of collections, including items from the house’s 15 métiers. Whether it’s a piece you’ve been eyeing on for the longest time or something that has just unexpectedly caught your eye, it’s all within the reach with a few clicks.

On its site, you’ll also be able to view exclusive editorial content such as films, photographs, and articles — an insider’s look into the stories behind the house of Hermès. Lastly,  Hermès also shares its commitment to sustainable development, for example, its “Empreintes sur le Monde” (“Footsteps Across the World”) films by Frédéric Laffont.

Presenting the flow of creativity, authenticity, and singularity, here is a one-stop retail destination for the ultimate shopping experience at Hermès, with all its coveted goods at your fingertips, anytime, anywhere.

Visit the online store at www.hermès.com.