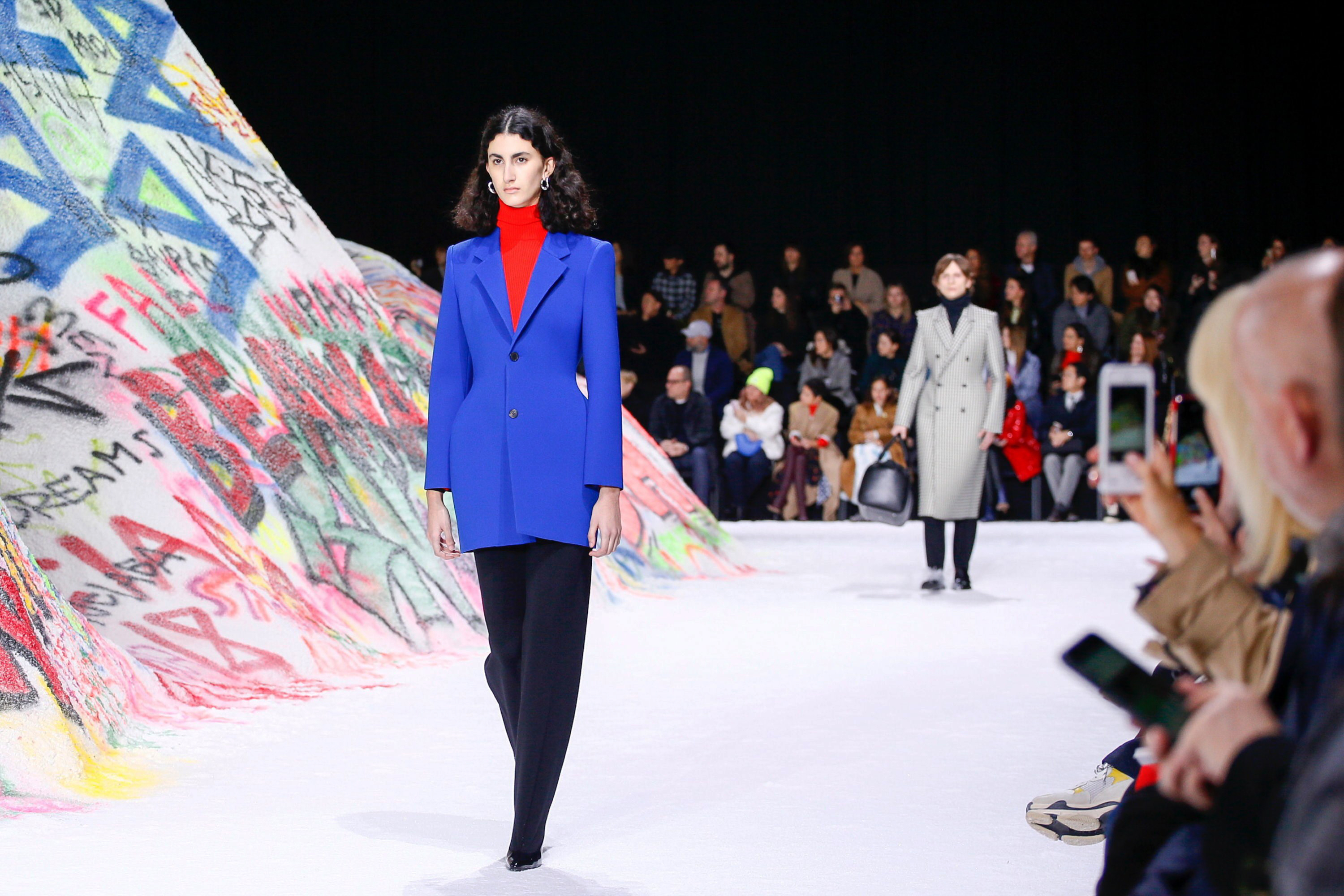 Style
History behind the hype: The Tabi, Margiela’s split-toe shoes