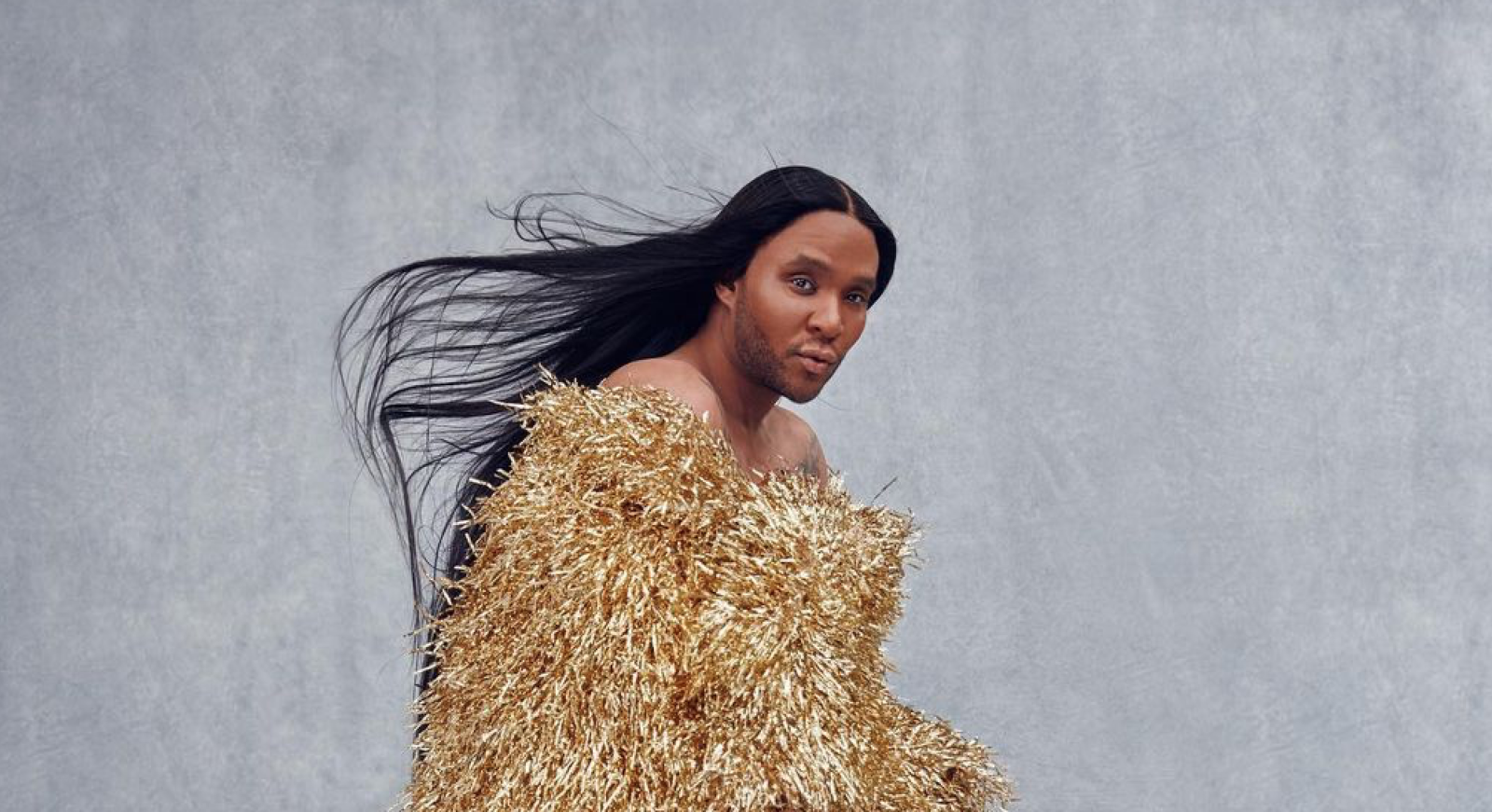 Law Roach is the name to remember.

The Hollywood Reporter has named Law Roach as its most powerful stylist of the year, saluting his most spectacular looks — as worn by the likes of Zendaya — as well as his influence in the industry. But who is this self-styled “image architect,” who doesn’t hesitate to break with convention in order to make fashion more inclusive?

Although you might not (yet) have heard of Law Roach, you’ve almost certainly seen — admired, even — some of his red carpet looks at the world’s most prestigious events. At this year’s Oscars, in April, you can’t fail to have noticed the sublime yellow Valentino gown worn with natural grace by Zendaya, a gown that the actress and singer carefully selected with her stylist and old friend, Law Roach.

Now, this 42-year-old “image architect” has topped this year’s list of Hollywood’s Most Powerful Stylists, as drawn up by the American magazine, The Hollywood Reporter. It’s safe to say that this won’t be the least you hear of Law Roach.

From Chicago to Hollywood

“Wow, look at this little boy from the South Side of Chicago, creating these looks that will be iconic and people will talk about,” reflects Law Roach, speaking to The Hollywood Reporter, on dressing some of the world’s biggest stars. It’s a real source of pride for this Chicago native, whose heady rise — in the space of just a decade — has him poised to become one of Hollywood’s most legendary stylists.

So could it be a case of the famous American dream coming true for Law Roach? Don’t be so sure, since the stylist could only count on himself, his talent, his sense of style, and his perseverance to succeed in joining the ranks of the hottest trendsetters. It was by selling vintage clothing second-hand that he got started in fashion, and began making a name for himself in this highly demanding industry. Then he met Zendaya — one of his first clients — who, at the time, wasn’t the world-famous fashion icon she is today. Law Roach largely contributed to making the young star’s looks into show-stopping moments, many of which proved viral hits. Something that was anything but coincidence.

The stylist explains to The Hollywood Reporter that he, first of all, struggled to convince major designers to dress the young American actress, who was mostly popular with tweens. Law Roach, therefore, turned to lesser-known, upcoming brands to build the star’s style, all while her fame grew and grew. And when the biggest labels started taking an interest in Zendaya, Law Roach declined proposition after proposition. “[Zendaya] had never worn Valentino until she became the face of Valentino,” he told the American magazine. All in all, the strategy seems to have paid off.

Today, Law Roach is an influential player in Hollywood, as well as in the fashion industry — something he makes use of to try to move things forward. This involves using many and varied genderless looks — as seen in The Hollywood Reporter’s article on the stylist, following his title — but also his homages to various Black icons. In April, Zendaya caused a sensation at the Essence Black Women in Hollywood luncheon in a vintage Yves Saint Laurent dress that was once worn by Eunice Johnson.

Beyond inclusivity, this approach is also about ensuring the lasting legacy of icons who left their mark on more than one generation. “Nobody asked us to do this, but [we’re] just taking upon ourselves to make sure that we keep these icons alive and keep talking about them,” explains the stylist.

Evidently, Zendaya isn’t Law Roach’s only client, as the stylist also crafts looks for Anya Taylor-Joy (“The Queen’s Gambit”) — some of which have gained much media attention in recent months — as well as Priyanka Chopra Jonas (“Quantico”), Kerry Washington (“Scandal”) and a certain Céline Dion. And it has to be said that after being snubbed by the fashion world for many a year, the Canadian singer too has suddenly transformed into something of an icon.

For his title of Top Stylist of the Year, Law Roach takes to the cover of the famous American magazine in Louis Vuitton attire — a suit jacket and a tartan kilt. Inside the magazine, he can be seen in a gold Valentino coat and matching platform shoes. If one thing’s for sure, it’s that with this “image architect” around, conventions and norms had better watch their backs.

Rimowa x Chaos: why this fun luggage collection will get you excited for travel again

For better or worse, here’s how fashion is celebrating Pride Month