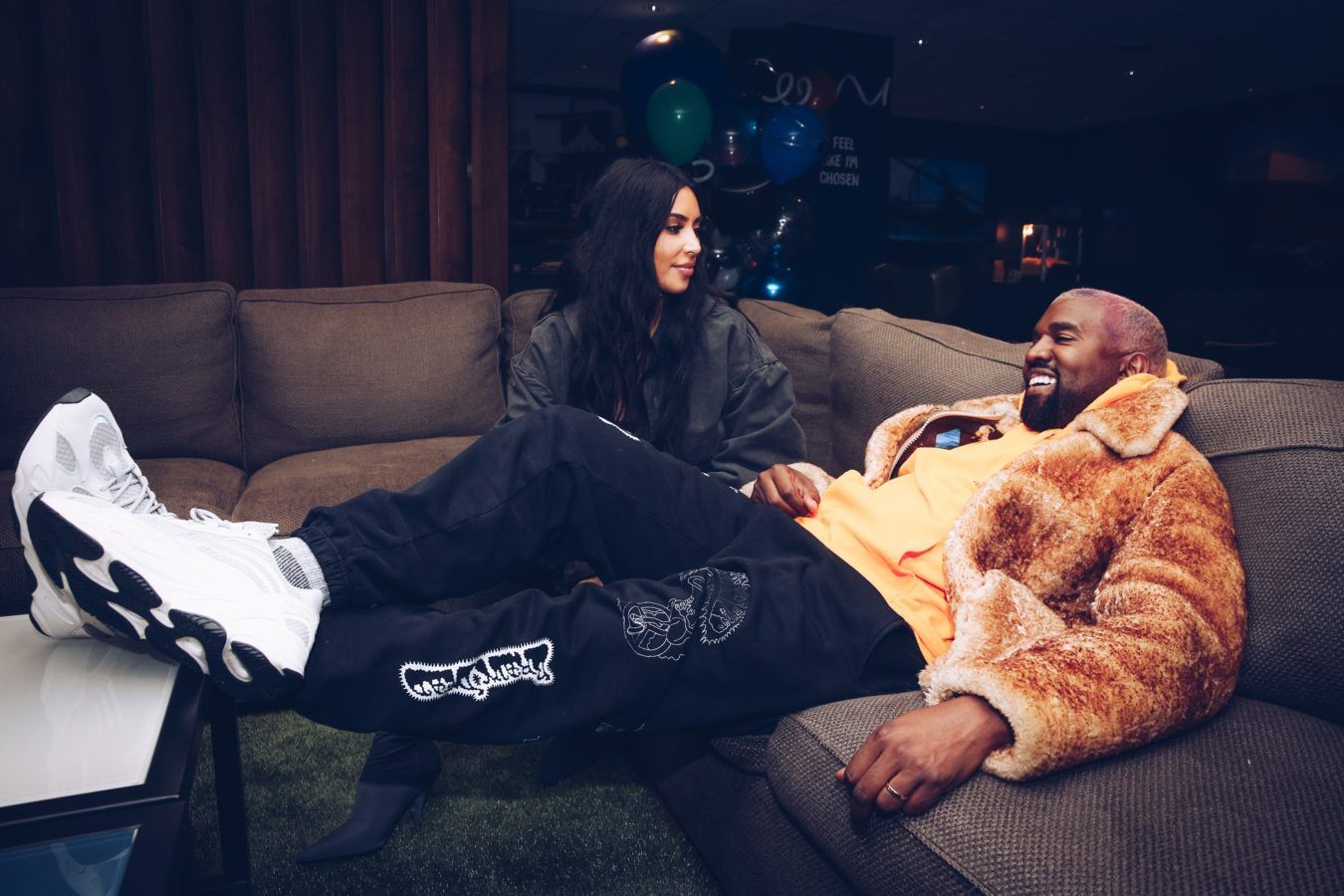 There’s a high chance that the hoodies, the oversized sweatshirts, the tracksuits, the bodycon dresses and, of course, the sneakers in your closet are there because of Kim Kardashian and Kanye West.

No other celebrity couple has commanded as much attention for their style as the Wests, nor left such a lasting influence on what we wear today. (If you’re shaking your head, do revisit this monologue on The Devil Wears Prada.) Of course, “the Wests” are no longer: Kim has filed for a divorce from her rapper husband after seven years of marriage and seven years of flawlessly coordinated outfits.

You may also like…
Style
Kim Kardashian in latex, Lady Gaga’s space warrior look and more of the best celebrity fashion this week
Style
Here’s how Travis Scott became the most influential celebrity in the sneaker world

Before the rise of Kim and Kanye, couple’s style was generally limited to cringe-inducing (and heteronormative) slogan T-shirts or matching jeans. For dressier occasions, you could most certainly expect him to be in a boring black suit, and her in a beautiful dress, a combination we still see on the red carpet.

The Wests, however, did things differently. This had a lot to do with Kanye: throughout his career, the rapper has always been obsessed with fashion, even when most guys dismissed it as frivolous or feminine (“Fellas, is it gay to care about clothes?”).

In the early 2010s, the rapper experimented with shutter shades and leather pants; he began shopping from high fashion brands that were cool to those in the know, such as Maison Margiela, Balmain, Céline (you read that right) and, most famously, Riccardo Tisci’s Givenchy.

For Kanye, the red carpet was as much a chance to make a statement as when he got in front of a mic or signed onto his Twitter account. That’s why it’s not a boring black suit that he wore to the Met Gala in 2016; instead, it was a crystal-encrusted Balmain denim jacket that matched Kim’s silver Balmain gown. No famous straight man had ever sported that much sparkle before.

The pair could also play off their style synergy with subtlety. At the 2019 WSJ Magazine Innovator Awards, for example, Kim wore a denim corset top with leather pants and boots. Kanye picked out a navy (not black!) suit, as well as his own leather boots. Their outfits were a far cry from the double-denim looks that Britney Spears and Justin Timberlake gave us in 2001.

While their red carpet looks often became trending topics, it was through their heavily documented off-duty outfits that Kim and Kanye really established their couple’s style. It could be summed up in a word: neutrals.

Beige, grey, white, tan and other such colours that informed the palettes of Kanye’s Yeezus collections also cropped up in the ensembles worn by him and his wife to birthday parties and Easter celebrations. When lounging about in their monastic, all-white mansion in California, as we saw in their 73 Questions video for Vogue, Kim and Kanye’s soothing, monochromatic outfits took on a different significance altogether. They became a uniform for the minimalist lifestyles that the couple co-opted to drown out the noise of their fame.

At the same time, it opened the eyes of heterosexual couples around the world to Uniqlo — or anything else that resembled the Japanese brand’s array of neutral, basic separates. Today, he wears the oversized boxy tee in white. She wears the slinky, ribbed knit dress in olive green. And, nine times out of ten, both of them have the same clean, white sneakers on their feet.

No other couple has gone as far as Kim and Kanye to elevate athleisure to the realms of fashion. When worn by the power couple, those sporty staples represented a different kind of luxury — one that is laid-back, relaxed and comfortable, sort of like the Juicy Couture tracksuits that Kim used to wear as Paris Hilton’s personal assistant.

But there’s also a sense of androgyny in athleisure that made the Wests’ styles all the more cohesive. They could sport hoodies, baggy sweaters and sneakers in their own way — Kim tends to emphasize her figure while Kanye does the opposite — but still look very much like an item. It’s no surprise that the two also partake in that couple’s tradition of sharing their clothes with relative ease.

It’s still unclear how much of their styles will change individually once the divorce is finalised. After all, Kanye did have a huge role in upgrading Kim’s wardrobe from that of a reality TV star’s; he even threw out her clothes and shoes early on in their relationship.

Now that he no longer serves as her unofficial creative director, maybe Kim will trade all her Yeezys for the Louboutins of her youth. Kanye, known to be struggling with mental health issues, might enter a new phase of dad dressing and embrace the Sad Dad (think stained sweaters and slouchy jeans). But by then, we’d probably have elected a new couple as our style icons.

Kanye West Kim Kardashian
Pameyla Cambe
Senior Writer
Pameyla Cambe is a fashion and jewellery writer who believes that style and substance shouldn't be mutually exclusive. She makes sense of the world through Gothic novels, horror films and music. Lots of music.
Fashion Style Jewellery
Sign up for our newsletters to have the latest stories delivered straight to your inbox every week.