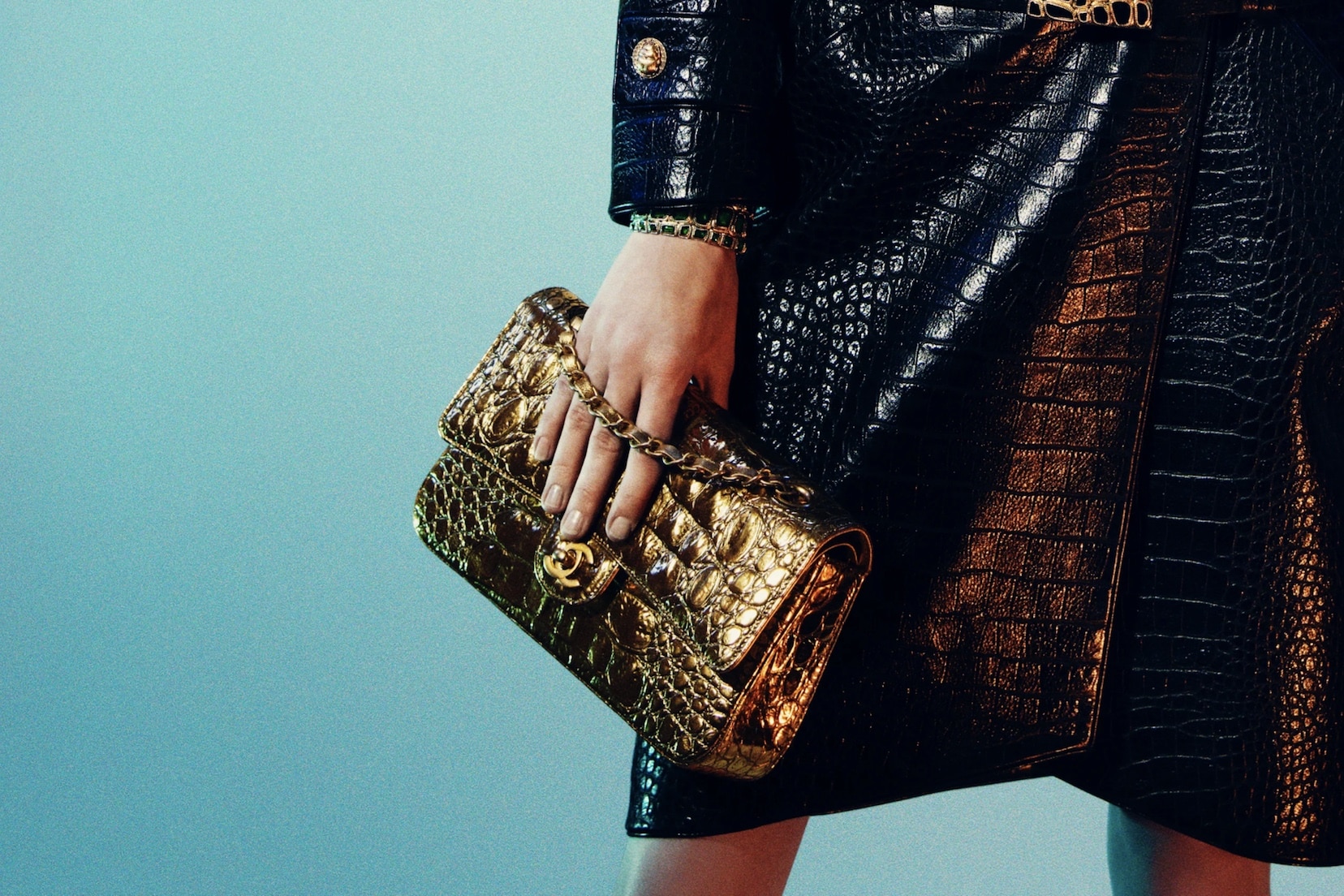 How the Chanel 2.55 handbag came to be

Style
How the Chanel 2.55 handbag came to be
Share this article
Next article

The Chanel 2.55 handbag is more than a symbol of timeless luxury.

The handbag was created by Gabrielle Chanel in February 1955. The name 2.55, therefore, represents the month and year of mark its creation. This sturdy purse is typically made in soft calfskin, and comes with straps inspired by the military bags from the 1920s. The addition of straps allowed women to carry their purse hands-free, which eventually revolutionised the way bags were constructed thereafter. Coco Chanel distilled her innovation as such: “I got fed up with holding my purses in my hands and losing them, so I added a strap and carried them over my shoulder.”

Coco Chanel with her own Chanel 2.55 handbag (Photo credit: Vogue)

Ladies seen carrying the classic 2.55 Chanel handbag during the 1960s (Photo credit: Vogue)
Coco Chanel was one to defy norms in her early days. Her designs were a testimony to her boldness, particularly with the invention of the Chanel 2.55 and the flap bag. Now, these highly-sought-after purses have become classics of the fashion house that bears her name.

The difference between The Chanel 2.55 handbag and The Chanel Flap bag

In 2005, the 2.55 bag was revived to mark Chanel’s 50th anniversary, making a celebratory comeback as the Reissue 2.55 bag. The bags can be differentiated easily by their straps and locks. The flap bag’s straps come in chains that are interwoven with leather and the double C turn-lock, while the 2.55 bag comes with interlocked chain straps and the signature logo-free turn-lock.

Quilted leather and the ‘Mademoiselle lock’

The 2.55 bag is commonly crafted in distressed calfskin, creating the illusion of age. The bag features a diamond-quilted design inspired by a riding coat, giving the exterior a solid form. It is easily recognisable by its turn-lock — also known as the “Mademoiselle lock”. Fashion lore has it that the name was derived from the fact that Coco Chanel never married.

The making of the Chanel 2.55, showcasing it's quilted calfskin exterior and classic clasp (Photo credit: Chanel)

The making of the Chanel 2.55, showcasing it's Chanel logo within its burgundy lining and bag chains (Photo credit: Chanel)

Even the interior of the iconic bag is closely linked to Chanel’s life. Her upbringing in the Abbey orphanage manifests in the burgundy leather lining of the purse, recalling the uniforms the nuns wore, while the interlocking chain straps reference the belts the workers at the convent donned.

The inner lining also features a tiny pouch to slot your lipstick in, as well as a hidden compartment behind the front flap, which was where she apparently kept love letters.

With so much history, the Chanel 2.55 is more than just a handbag but an epitome of both functionality and elegance. Its fine craftsmanship has definitely earned its luxury status.

Chanel Coco Chanel Chanel 2.55 bag Chanel handbag Chanel 2.55 handbag
Josiah Chua
Fashion Director
Josiah is the Fashion Director in charge of styling shoots and writing the fashion pages. On his days off, he locks himself at home designing and sewing up a collection in preparation for his label's runway debut.
Fashion Luxury

Would you buy sneakers made out of recycled chewing gum?