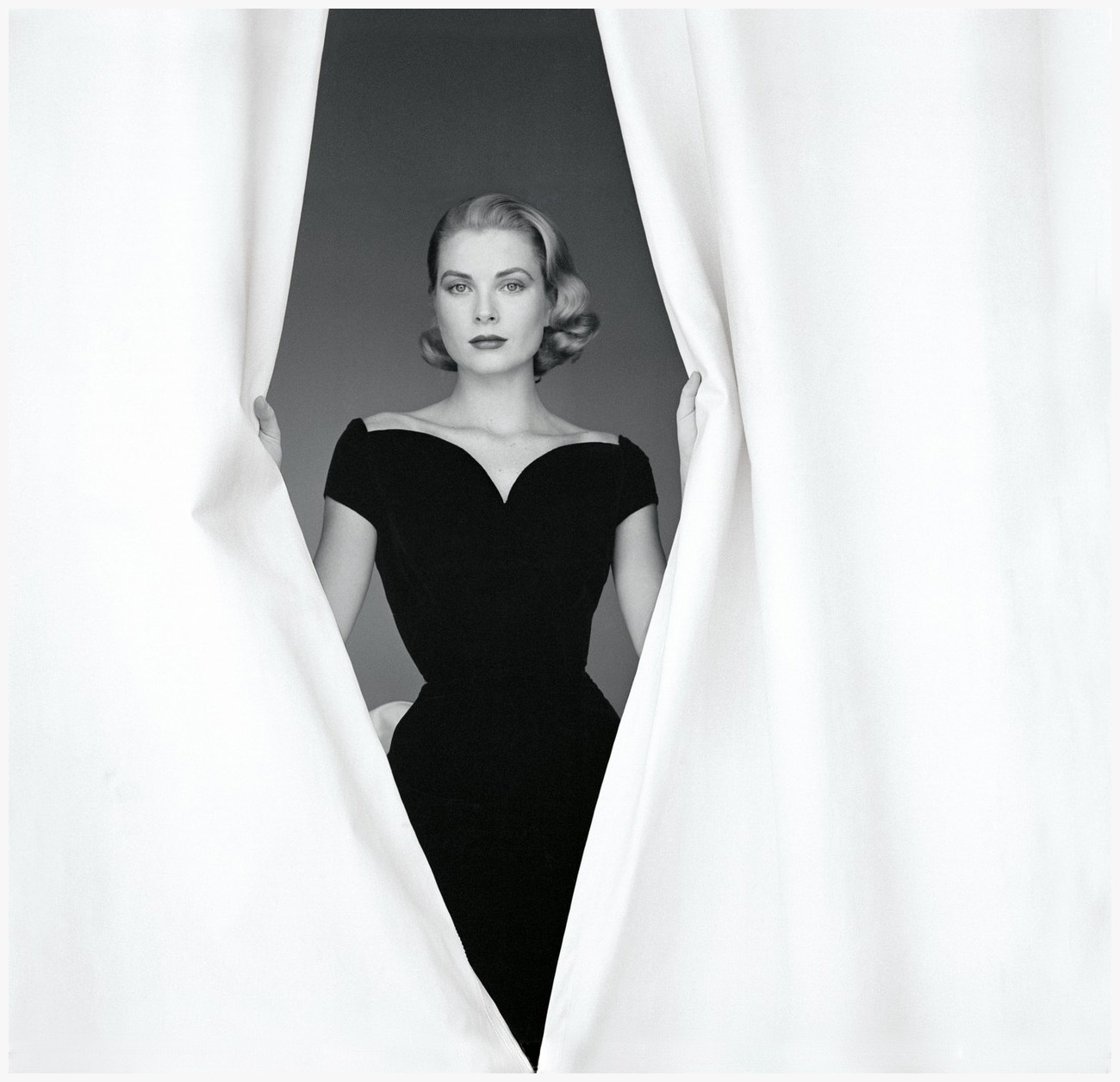 Icons before Instagram: How Grace Kelly went from old Hollywood star to princess

Style
Icons before Instagram: How Grace Kelly went from old Hollywood star to princess
Share this article
Next article

Old Hollywood is a period in cinematic history that will always be reminisced with fondness. Its black-and-white vistas contained a romantic vision that greatly influenced how the period defined love, fashion and classic beauty. Names like Audrey Hepburn, Marilyn Monroe, Jean Harlow and Grace Kelly were some of the few who defined the quintessential glamour of America in the 1950s.

Each Hollywood icon led lives rife with colour, but Grace Kelly’s took the path of a fantasy that seemed straight out of Disney. Here’s what you need to know about her legacy.

Kelly grew up in Pennsylvania, to an Olympic gold-medalist father and physical coach mother. They were a sports-inclined family, and when Kelly admitted her dreams to pursue acting, she was quickly shut down. Her father expressed derision, and the tired refrain of acting having little economic viability, with one being merely a cut above a prostitute.

She nonetheless insisted, and scored an education at the American Academy of Dramatic Arts, where she received numerous stage acting opportunities, including a Broadway debut. Kelly was beautiful without question, even working as a model to support her own education, but she never let beauty be the ticket for her accolades. It was reputed that she was a hard worker, always practising scripts on a tape recorder.

From stage to cinema

After graduation, Kelly sent audition tapes far and wide in an attempt to enter the booming television and film industry. One director, John Ford, saw her tape and felt compelled to fly her down to Los Angeles in 1952 for an audition. He was filming Mogambo at the time, and Kelly was quickly hired by both Ford and production giant, Metro Goldwyn-Meyer.

Mogambo was a romance drama set in Nairobi, where Kelly played Linda Nordley, a woman on a safari vacation with her husband. She starred alongside Donald Sinden, Ava Gardner and Clark Gable.

The film was a whirlwind cliché of love quadrangles, portrayals of an “exotic” Africa and its “wild” natives, and gorilla hunting, but it bagged Kelly nominations for Best Supporting Actress. She eventually bagged a Golden Globe, and her career escalated. At this point, she was in her early 20s.

Director Alfred Hitchcock saw the very same tape that Ford did, and he too, was wowed. Kelly became Hitchcock’s muse of sorts, starring in three of his films, including the most popular Dial M For Murder.

Her acting chops were a gift that kept on giving, and all throughout the ’50s, Kelly was praised far and wide for her skill, even trumping Judy Garland at the Oscars for Best Actress in 1956. Behind the camera lens, her personal life was also experiencing profound success.

Prince Rainer III of Monaco visited Cannes in 1955 for the film festival. At an event, Kelly and the prince posed for a photograph together, the kind of polite photograph one would easily forget. But he did not forget, and began to correspond with Kelly on the sly.

Soon after, he flew to the States, and they were engaged three days later.

Their wedding was dubbed the Wedding of the Century, and it was an event that spanned more than a week. The two were wed in New York, and sailed through an eight-day ocean voyage to Monaco for another ceremony. Over 30 million people tuned in to watch their wedding on television, and Kelly’s gown became the pinnacle of a dream wedding dress. Even Duchess of Cambridge Kate Middleton’s dress was inspired by hers.

She moved to Monaco and became a dedicated purveyor of the local arts and horticultural scene, eventually starting her own garden club.

Beauty and a fairytale existence aside, Kelly put forward a coveted vision of sophistication that many desired to emulate. She dressed in a timeless fashion, favouring Christian Dior’s full midi skirts and nipped in waists, modest scoop necks, crisp cotton shirts, and cashmere coats. A simple pearl necklace or earrings, paired with a swipe of rouge on the lips would very often find their place in her outfits.

She was always neat, perpetually refined, and looked almost pinned into place, for her elegance was so unreal.

Her most significant legacy in fashion came to be the Hermès Kelly bag. Contrary to popular misconception, the Kelly was not created in honour of Princess Grace. The angular purse was originally named Sac à dépêches, but Kelly so dearly loved its boxy silhouette, that she commissioned six of them in various colours.

She lived an extremely high profile life, and her pregnancy spurred even more attention. When she was out in public, she would shield her baby bump from the paparazzi with the bag. Hermès was so honoured, it renamed the convoluted-sounding Sac à dépêches into the concise and demure-sounding Kelly. As they say, the rest was history.

Kelly lived a happy life in Monaco, and became a mother to three children: Caroline, Albery and Stephanie. She aged with grace, but arrived at a sudden end on September 14, 1982. Kelly and Stephanie were driving along a narrow mountain road, and the princess seized up with a stroke, losing control of the car. The two survived the crash, but a critical condition sent Kelly to the grave the very next day, at 52.

Her ending was tragic, but her legacy still lives in, in no small part thanks to the actress’ efforts to remain timeless.

Hermès Hollywood Style Icon Monaco icons before instagram fashion icon grace kelly old hollywood princess grace of monaco hermes kelly
Beatrice Bowers
Features Editor
Beatrice Bowers writes about beauty, drinks, and other nice things. When not bound to her keyboard, she moonlights as a Niffler for novels and can be found en route to bankruptcy at your nearest bookstore. Don't tell her boss.
Drinks Beauty