After Instagram fashion critic-cum-outlaw Diet Prada burst into mainstream success in the latter part of 2017, its account’s followers skyrocketed from 40,000 to 280,000 within less than four months. Of course, it was thanks to its blunt truth-to-power whistleblowing on major brands who reference other designers a little too much — a refreshing contrast to other more formal and filtered platforms. Still, without its no-holds-barred, cheeky memes, Diet Prada wouldn’t be where it is today.

Fashion is moving towards, if not already settling in, a newfound phase where everything goes. At the forefront of it all: Demna Gvasalia’s bordering-on-ridiculous yet somehow commercially viable creations (i.e. Crocs platforms, chunky dad trainers) — checking all the boxes of becoming meme-worthy material.

With even the likes of Gucci making a case for meme-fronted campaigns (remember the #TFW series?), 2018 might just be a big year for fashion memes. Here, meet the ground-breaking meme-makers that’ll have you scrolling for more.

Style
History behind the hype: The Tabi, Margiela’s split-toe shoes 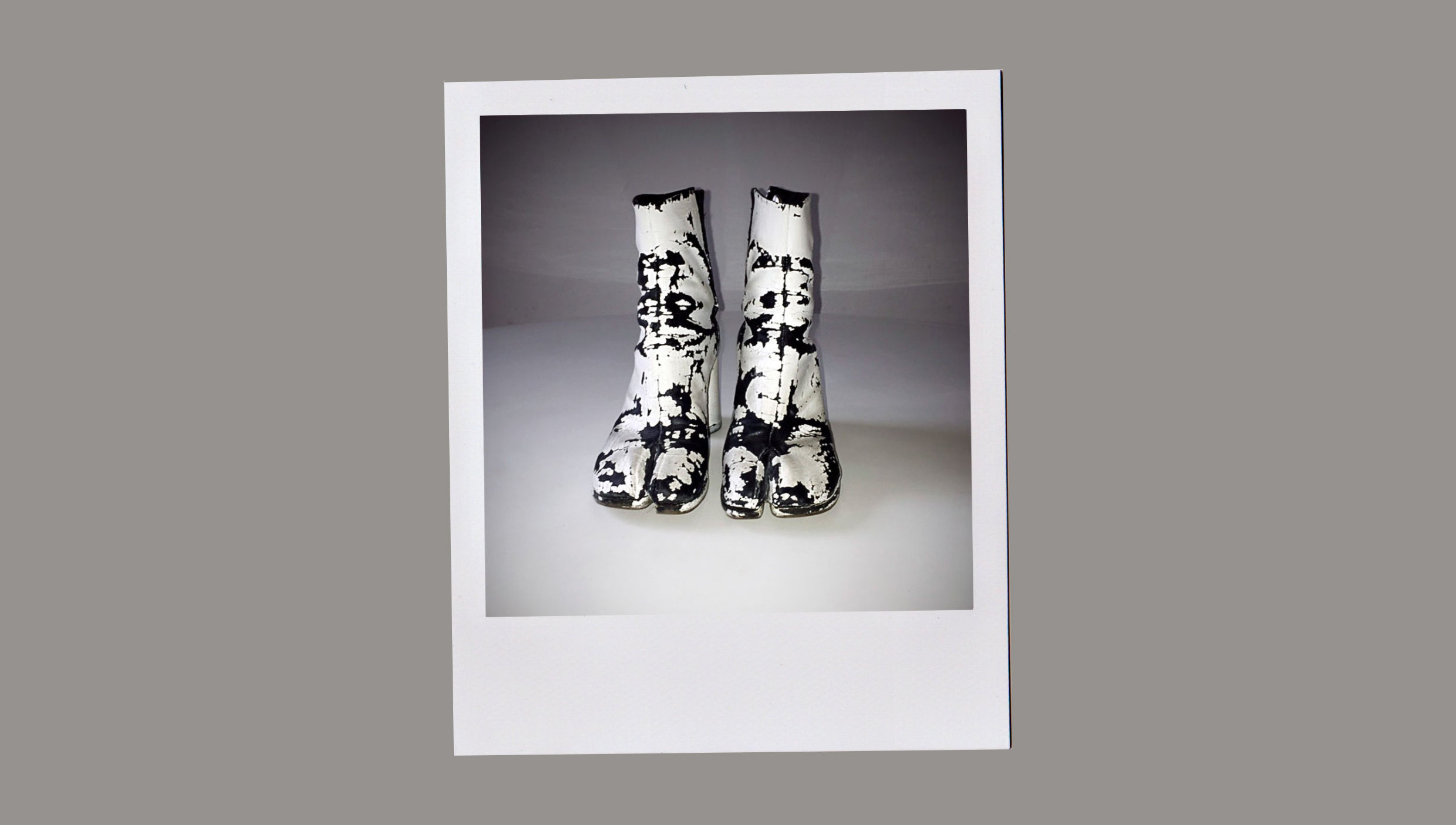 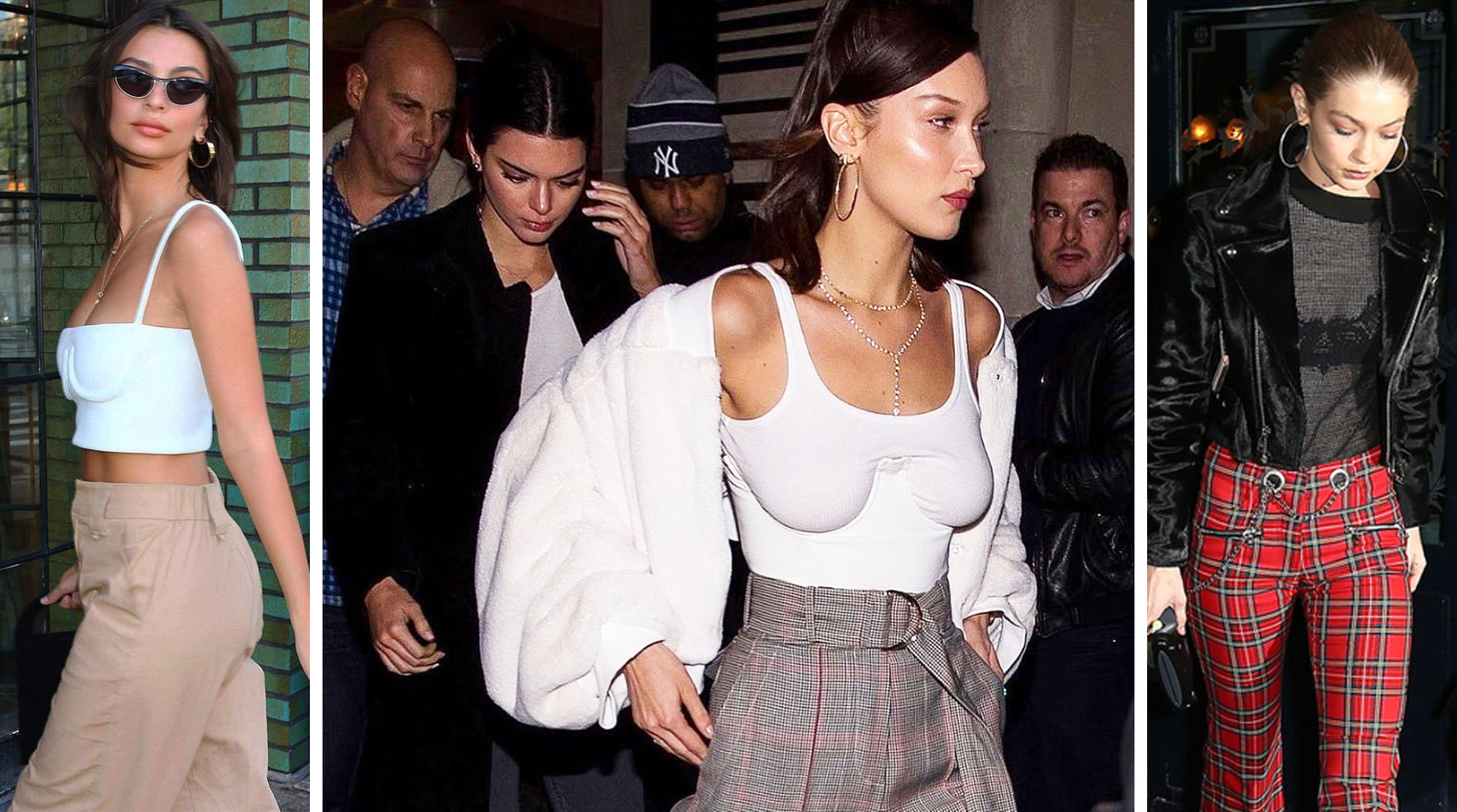 If we were to describe @siduations in three adjectives, it’ll be: Witty. Spot-on. Ingenious. Ex-public relations vice president Sidney Prawatyotin is the account’s mastermind, and his digital escapades now include creating faux Céline campaigns and casually pasting Balenciaga’s infamous Crocs platform into one of The Notebook’s most iconic scenes.

You would have thought that Crocs platforms would be at the lowest end of the shoe design chain. Come, have a look at @crimesagainstshndemanity’s feed, where you can see the world’s most horrendous, barf-inducing footwear, displayed for your utmost visual discomfort. Follow for the LOLs.

Ever wondered if the Queen of England takes selfies? Eagle-eyed @freddiemade brings your wildest sartorial-political dreams to life in the form of immaculate Photoshop artworks. Think: Current POTUS and First Lady Melania Trump in Balenciaga’s Triple S sneaks and puffer coats, respectively, or a dadcore family of Meryl Streeps.

Before Google’s Arts and Culture users went through the roof — before the app’s existence even — @artlexachung has been the torchbearer for meta-art aesthetic since 2015. As its name suggests, the account sets photos of fashion’s pin-up cool-girl Alexa Chung side by side with Rembrandt and Matisse pieces. Expect occasional drops of mind-blowing past-meets-present revelations.

Every Outfit on Sex & the City

#WokeCharlotte is a thing. Created by @everyoutfitonsatc, this hashtag charts powerful memes revolving around an imaginary Charlotte Goldenblatt as a social justice warrior who addresses Sex and the City’s dated and problematic scenes with 2018’s sensibility. Translation: Enjoy the noughties without it being too much of a guilty pleasure.

Last but certainly not least. High chances are, you’ve already heard of and are following @diet_prada. With supermodel Naomi Campbell as an ardent supporter and Stefano Gabbana as an arch-enemy, you should. The account is chockfull of insightful jabs, often hilariously catty, at “ppl knocking each other off lol [sic]”. The founders behind it sure don’t let imitation get off as flattery. They also don’t keep mum on issues within the industry — be it casual racism to sexually harassed models and diversity in the influencer biz. Pro tip: Do regular check-ins for juicy, unfiltered scoops on their Insta-Stories.