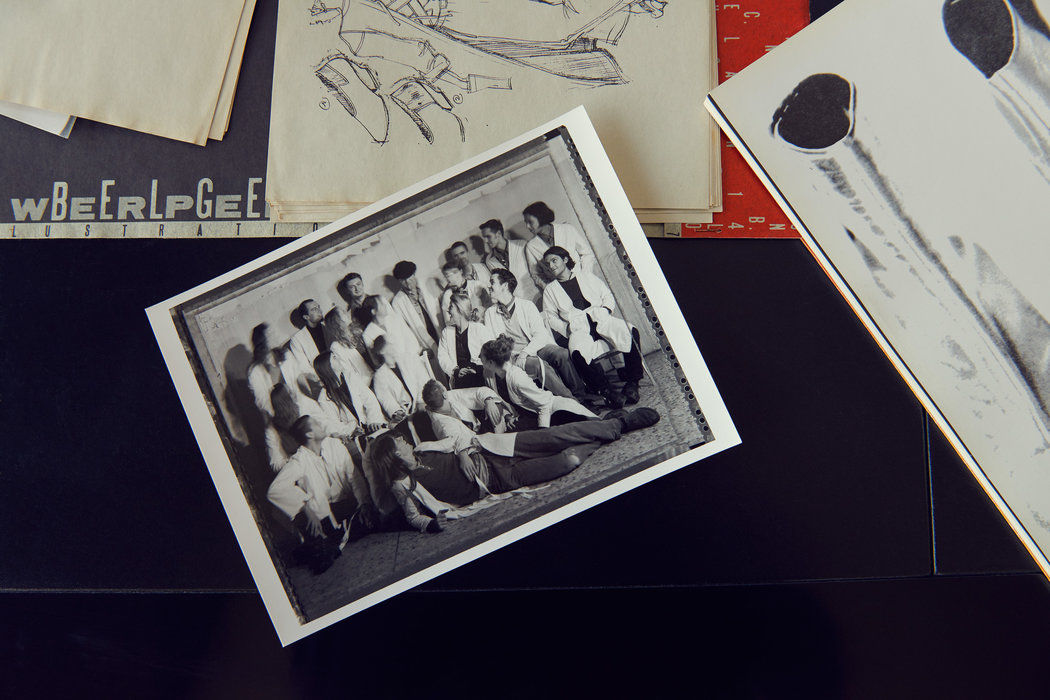 Earlier this month, Jenny Meirens — co-founder of Maison Martin Margiela and right-hand woman to the creative enigma himself — passed away in Italy at the age of 73. Her name may not ring a bell to many, but Meirens was as integral a component as Martin Margiela was in the the making of one of the most influential fashion houses of our time.

Like the Belgian designer himself, Meirens was incredibly elusive. She espoused the house’s anonymity and steered away from media exposure. Known to refuse interviews, photoshoot and any press engagements, really, Meirens surprisingly did an exclusive interview with The New York Times earlier this year, which revealed the importance of her influence.

Over the years, Meirens and Margiela became the duo fuelling pioneering ideas — street casting, out-of-the-ordinary invitations — which soon became synonymous with the house. In memoriam of the unsung hero, we unravel the contributions Meirens made in shaping Maison Martin Margiela into what it is today.

Meirens first met Margiela in 1983 when she was judging the Golden Spindle Award, an annual competition devised by the Belgian textile industry. Back then, Margiela was a fledgling talent and a fashion graduate entrant. She instantly fell for his unconventional designs and voted for his win, but it was Dirk Van Saene — later on known as a member of the Antwerp Six — who won the top prize.

“For me, [Margiela’s work] was the best. I had quite a fight with [the judging panel],” she recalled. “The clothes were inspired by surgeons’ scrubs, the skirts were huge, and the shoes beautiful, very strong, a masculine upper with a low, heavy heel.”

Meirens became an avid supporter of the up-and-coming designer, wearing head-to-toe Margiela in a meeting with Rei Kawakubo that ended with Kawakubo ordering a pair of the shoes. Long story short, Margiela left his job heading Jean-Paul Gaultier’s design team in 1988 to start a business with Meirens.

“We felt ready to start a fashion experience together, our fashion house that would become Maison Martin Margiela,” Margiela said. “We shared ideas back and forth for a whole year, she on structuring the strategy and I on inventing the style of the collections.”

Any ardent Margiela follower can tell when you’re wearing a Margiela piece just by doing a quick skim of your back. Aside from the radical skewing of proportion and the signature deconstructed structure, it’s the four white stitches on the fabric that become the only telling stamp that a garment originates from the Margiela maison. Clothing labels didn’t even spell out the brand’s name in the beginning. They were left mysteriously blank.

Those iconic stitches were Meirens’ idea. “I was certain we shouldn’t — we couldn’t — just come out with something that read Martin Margiela,” she said in an interview with The New York Times, “When people come into a shop and see strong clothes with no name on them, they are going to be more curious.”

In fact, their lawyer was reticent of the idea of a nameless calling card. “Our lawyer couldn’t believe it because, of course, you cannot protect a blank space,” Meirens said. “We lied to him and said we were going to print it with Martin Margiela on the reverse side. But we never did.”

The label’s mischievous streak can’t be more apparent than through the unorthodox invitations it sends out pre-shows. For AW 2012’s womenswear show, it was a flash light key chain that projected the show details when shone onto a dark surface; SS 2009, written and illustrated in childlike felt tip pen on a cardboard; SS 2006, scrawled on a ceramic plate. It’s a thrill in itself to receive a Margiela invite.

It was their very first show’s telegram invitation that started it all. Ingeniously meta before its time, Meirens championed the idea for the newspaper ad invitation, which was meta before meta was a thing. They placed a classified advert in a free newspaper welcoming attendees to view the house’s AW 1989 collection, cut it out and sent it in an enveloped telegram.

“We were both very extreme. We both wanted to break through all boundaries. And I’ve always said, ‘If you’re not ready to lose, you can’t win.’ That’s my motto.”

“When you want to please others and everyone, you will get nowhere. I think you have to diversify yourself from others,” Meirens explained. She applied that as well to the selection of models.

We have to thank her for the common use of street-casting today. Their move to seek out models from the streets or from a circle of friends outside fashion in the late ’80s was a groundbreaking decision, breaking the stiff mould fashion had back then.

“Of course, it’s easier to do fittings on professional models,” Meirens said. “But I don’t like the idea that women need to be perfect. I prefer a woman on the street who can express something. I prefer a strong woman to a beautiful woman …”

Most times, their faces were also veiled. The aim was for the audience to focus their attention entirely on the clothes. But in a way it also heightened the alluring, nebulous aura of the house.

Recently documented in the retrospective Margiela: The Hermès Years exhibition at Antwerp’s ModeMuseum, Margiela’s understatedly beautiful creations for Hermés back in the ’90s were resurfaced. The six-year tenure of the radical savant helming the conservatively luxe Hermès as creative director in 1997 was indeed a watershed moment for fashion.

Again, behind this milestone was Meirens. She was the one who brokered the deal that led to the appointment. As savvily business-minded as she was experimental in her creative choices, the agreement with the mammoth Parisian house was principally a practical one: “All the money went back into the company,” she admitted, referring to Maison Martin Margiela.

Throughout their 16-year alliance, Meirens and Margiela remained almost entirely anonymous. And in 2002, when Maison Martin Margiela succumbed to the pressure of financial growth and sold a majority share of the house to Only the Brave founder Renzo Rosso, both founders retired almost immediately from public life, leaving employees and aficionados disillusioned. It was also reported that Margiela and Meirens were no longer in contact with each other.

However, more than a decade after their retirement, their impact on the industry has never been more potent. Not limited to just clothing design, but to marketing, fashion photography and styling. Raf Simons did an open homage to Martin Margiela. Demna Gvasalia-led Vetements and Balenciaga obviously took their cues from the experimental house. Emerging label like Vejas, Marques Almeida and Jacquemus are indebted to their archive.

In the oversaturated luxury good sphere, fashion is heading for an authentic, anti-establishment mindset not unlike the house DNA which Margiela and Meirens introduced.

A forthcoming documentary, We Margiela, sheds light onto the genesis of the label. The title is a nod to the brand’s collective anonymous identity — and for the first time, Jenny Meirens made an appearance to talk extensively about the creative processes and unique philosophy of the maison.

For an insider’s glimpse of the riveting history of the chronicled MMM house, be sure to watch it once it’s out at the end of this year.