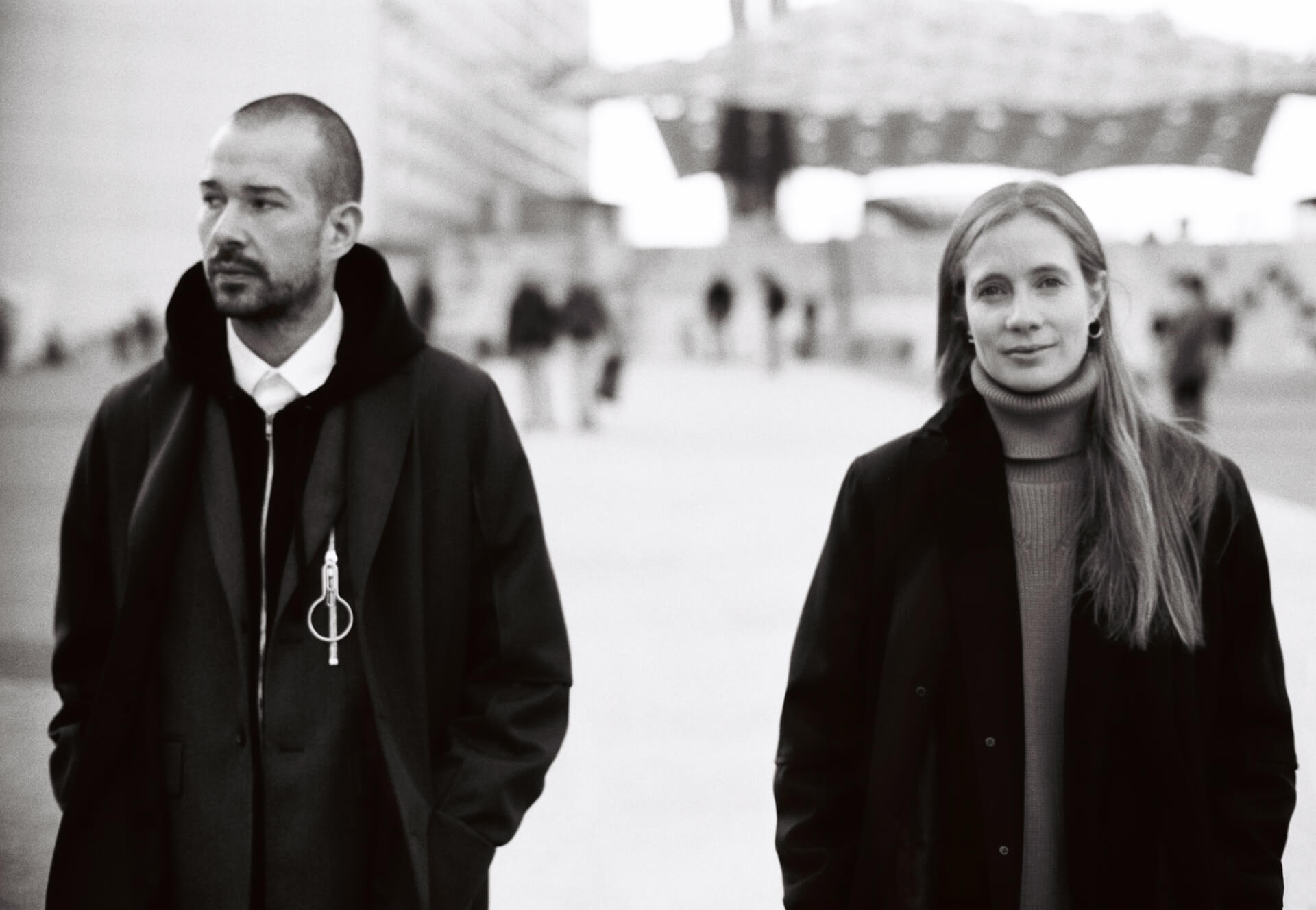 The label will present its menswear collection at the event in Florence this January, it has been revealed.

“For us, showing in Florence is both an honour and a completion,” the house’s creative directors Lucie and Luke Meier said in a statement. “We first met in Florence, and never imagined that we would be back here together showing at Pitti Uomo. This opportunity is a truly special one, and we look forward to contributing to the legacy of this city and Pitti Uomo.”

“We have been following with great interest the work of Lucie and Luke Meier at Jil Sander,” said Lapo Cianchi, Pitti Immagine director of communications and events, describing the duo’s vision at the brand as “a very precise vision of fashion, where there is clearly a constant search for equilibrium between the respect for minimalist codes — which made the history of the brand — and the desire to incite emotion, combined with great attention to details.”

Pitti Uomo, which hosts fairs twice per year, has attracted several heavyweight designers and brands to act as special guests over the last few years. Givenchy was a guest designer at the last edition, which took place in June, while Salvatore Ferragamo was the special guest. Y/Project, Roberto Cavalli and J.W. Anderson have also been feted during recent editions.