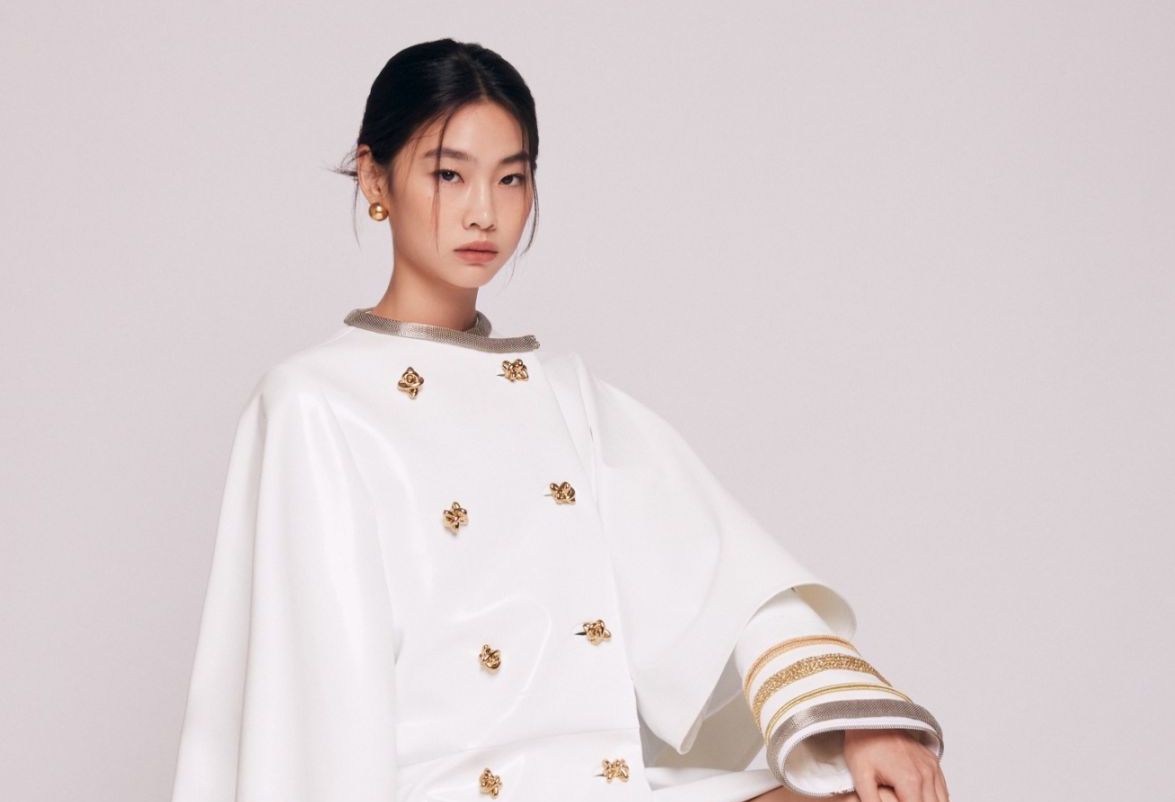 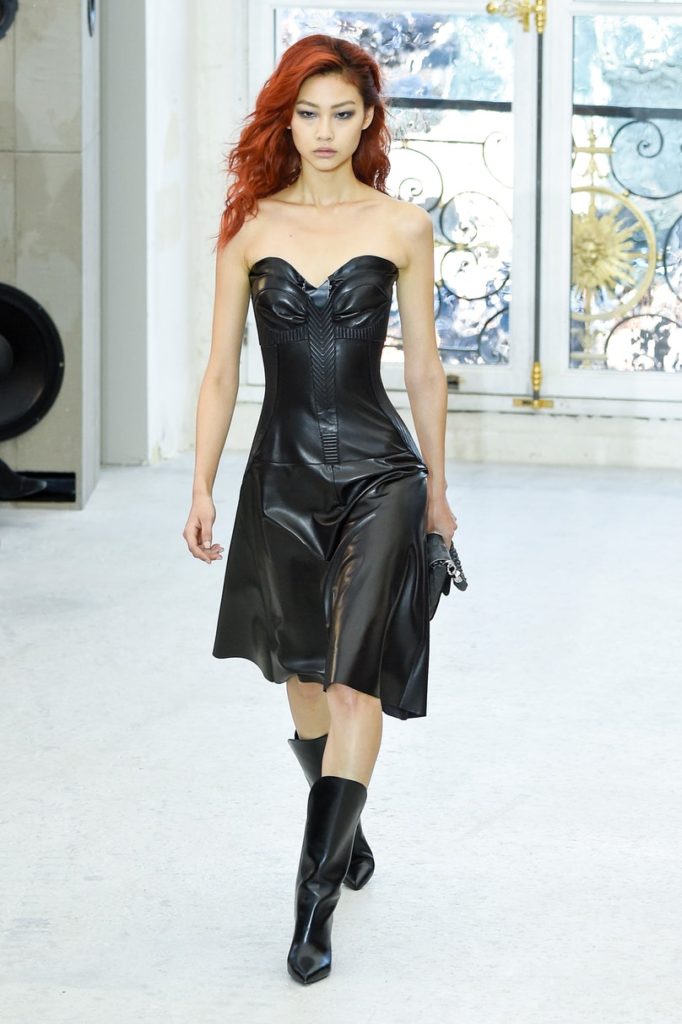 After her appearance on America’s Next Top Model, Jung’s career on the international runway took off. In 2016, she debuted at Paris Fashion Week as an exclusive model for Louis Vuitton. 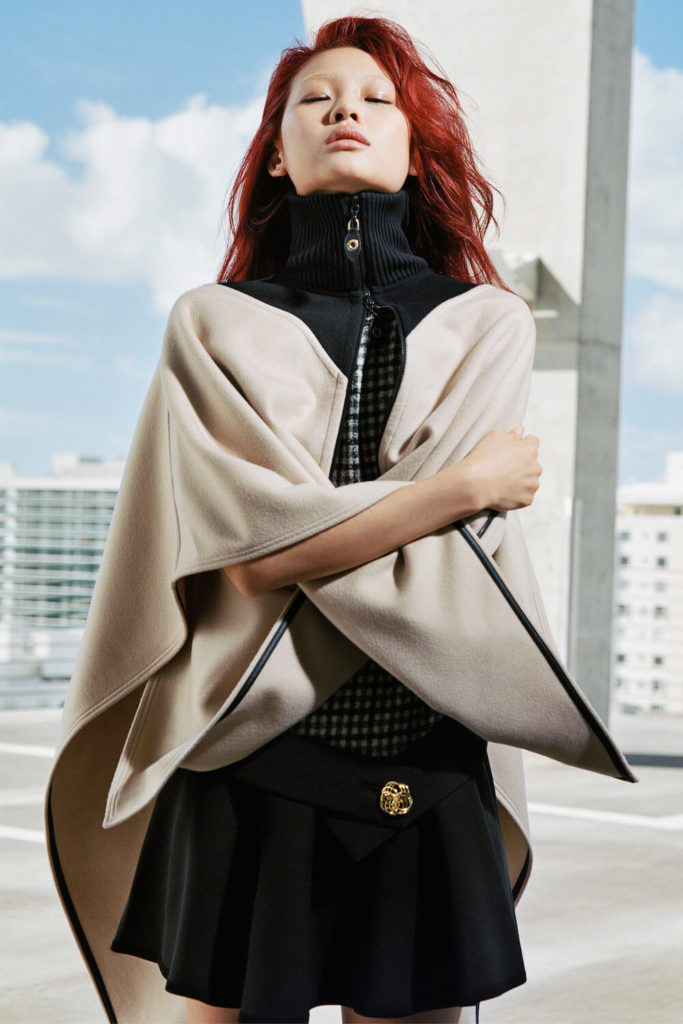 In 2017, Jung was featured in the Maison’s campaign shot by fashion photographer Bruce Weber (before his sexual assault allegations came to light). Jung modelled once again as a Louis Vuitton exclusive for the F/W 2017 fashion show, styled in a leather trench that complemented her distinctive locks. A few months later, she flew out to Kyoto, Japan, to star in the fashion brand’s Resort 2018 show. 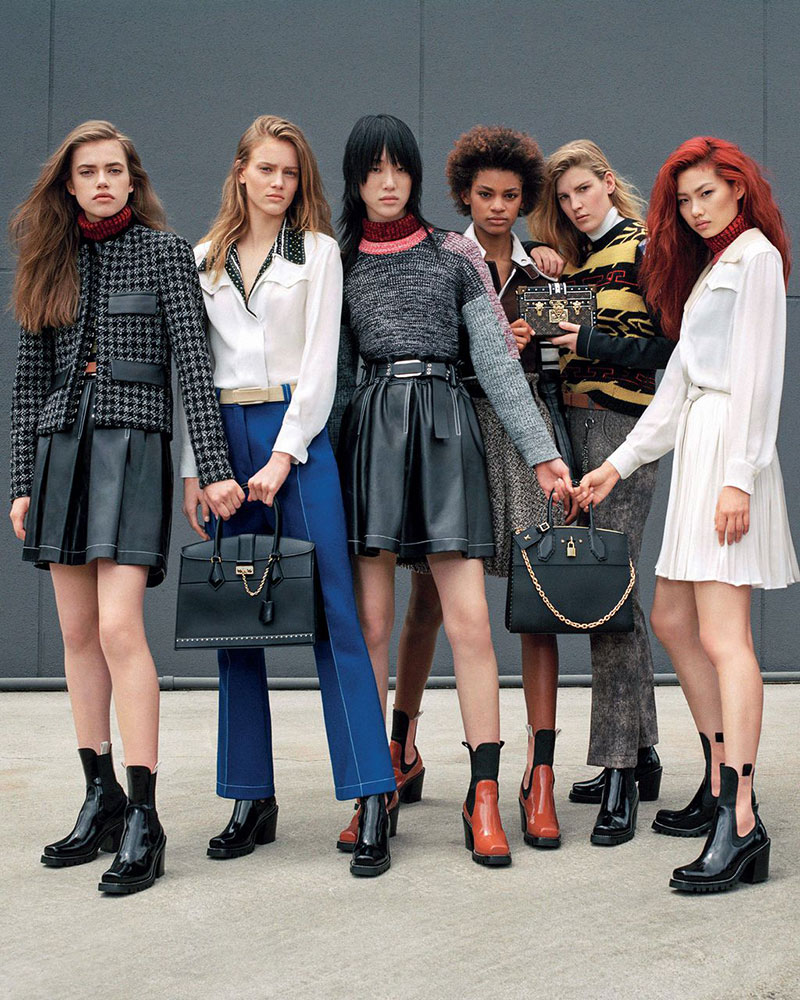 For her second LV campaign, Jung was once again shot by Bruce Weber — this time alongside fellow ANTM contestant and South Korean model, Choi Sora. 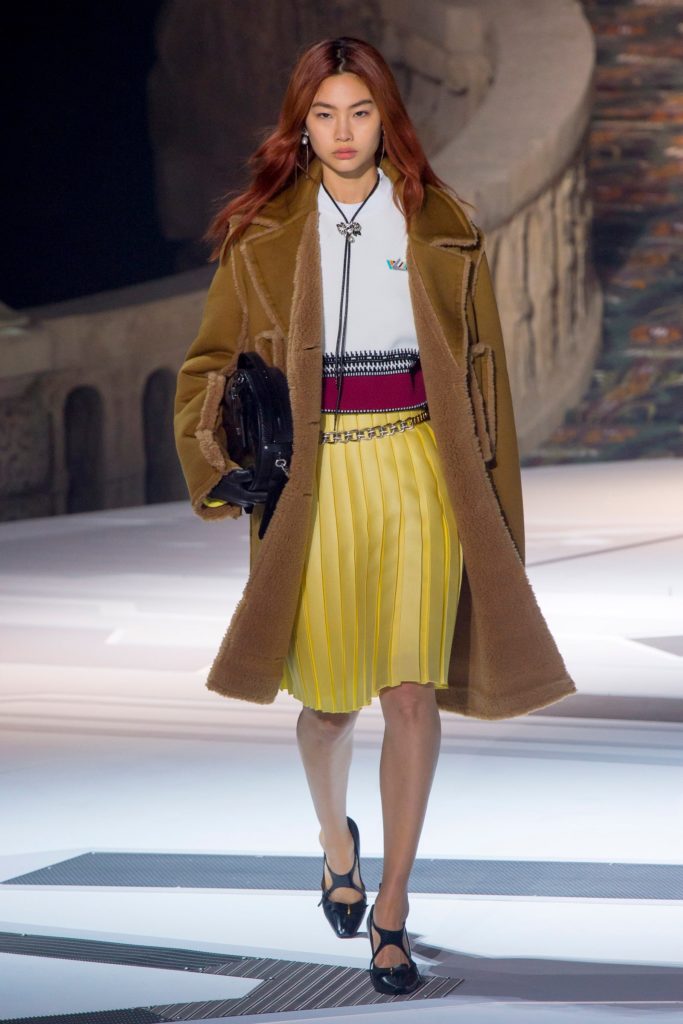 … and again at the next. For Louis Vuitton’s Resort 2019 collection, Jung meandered through the entrance of Fondation Maeght in St. Paul-de-Vence in a pair of knee-high Archlight boots. 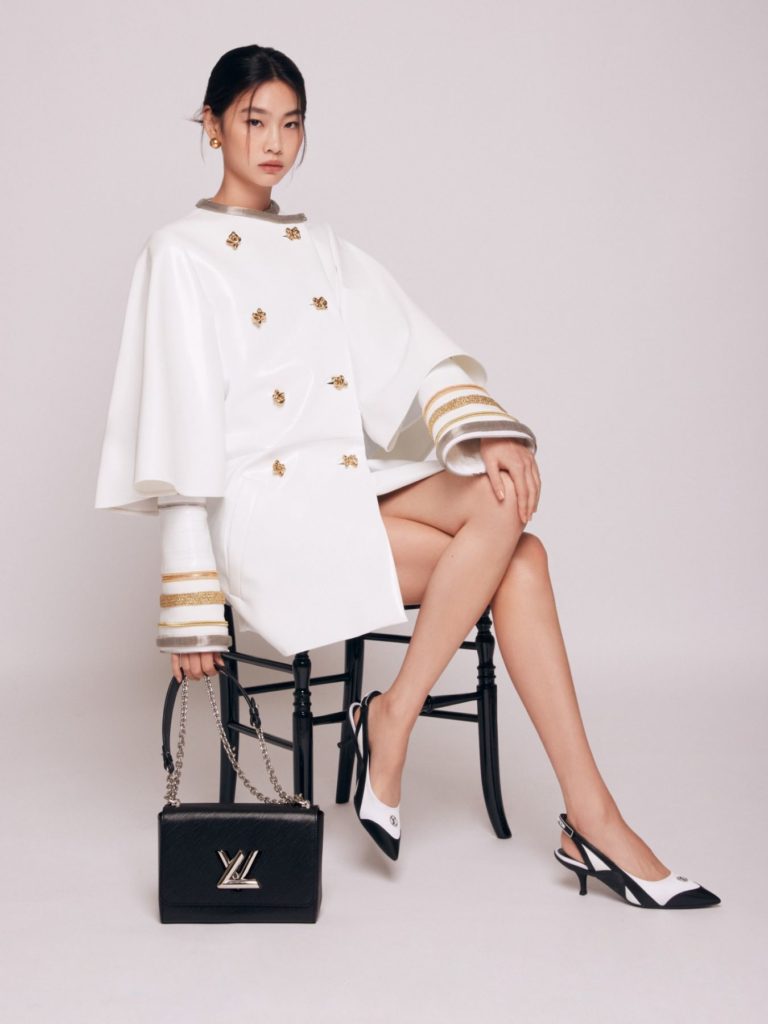 After taking a break from fashion to focus on acting over the last few years (which eventually landed her role at Squid Game), Jung returned to model for Louis Vuitton — this time, as a global ambassador. 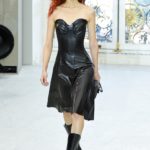 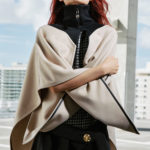 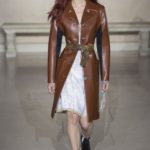 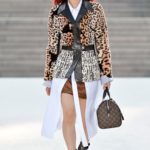 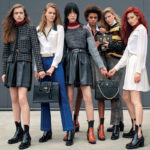 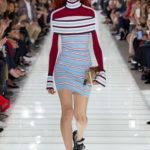 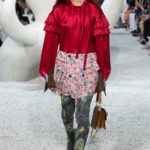 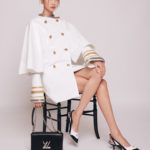 The French luxury brand announced the news on Instagram, stating that Jung perfectly embodies “the independent #LouisVuitton woman”. In fact, she has been modelling for the Maison since 2016, appearing on both its runway shows and ad campaigns.

“I immediately fell in love with Ho-yeon’s great talent and fantastic personality, and I am looking forward to starting this new chapter of the journey we started at Louis Vuitton a few years ago,” shared designer Nicolas Ghesquière.

Before her Netflix fame brought her 15 million followers on Instagram, Jung captured the attention of the fashion industry with her distinctive look and fiery red hair. Other fashion brands that she has modelled for include Hermes, Chanel, Burberry and Fendi.

As “Global House Ambassador for Fashion, Watches and Jewelry”, Jung will go from walking the runway to watching the runway on the front row, alongside fellow LV ambassadors Emma Stone, Sophie Turner and Naomi Osaka.

Until the next fashion show, browse the gallery for a complete timeline of Jung Ho-Yeon’s Louis Vuitton moments, from 2016 to now.