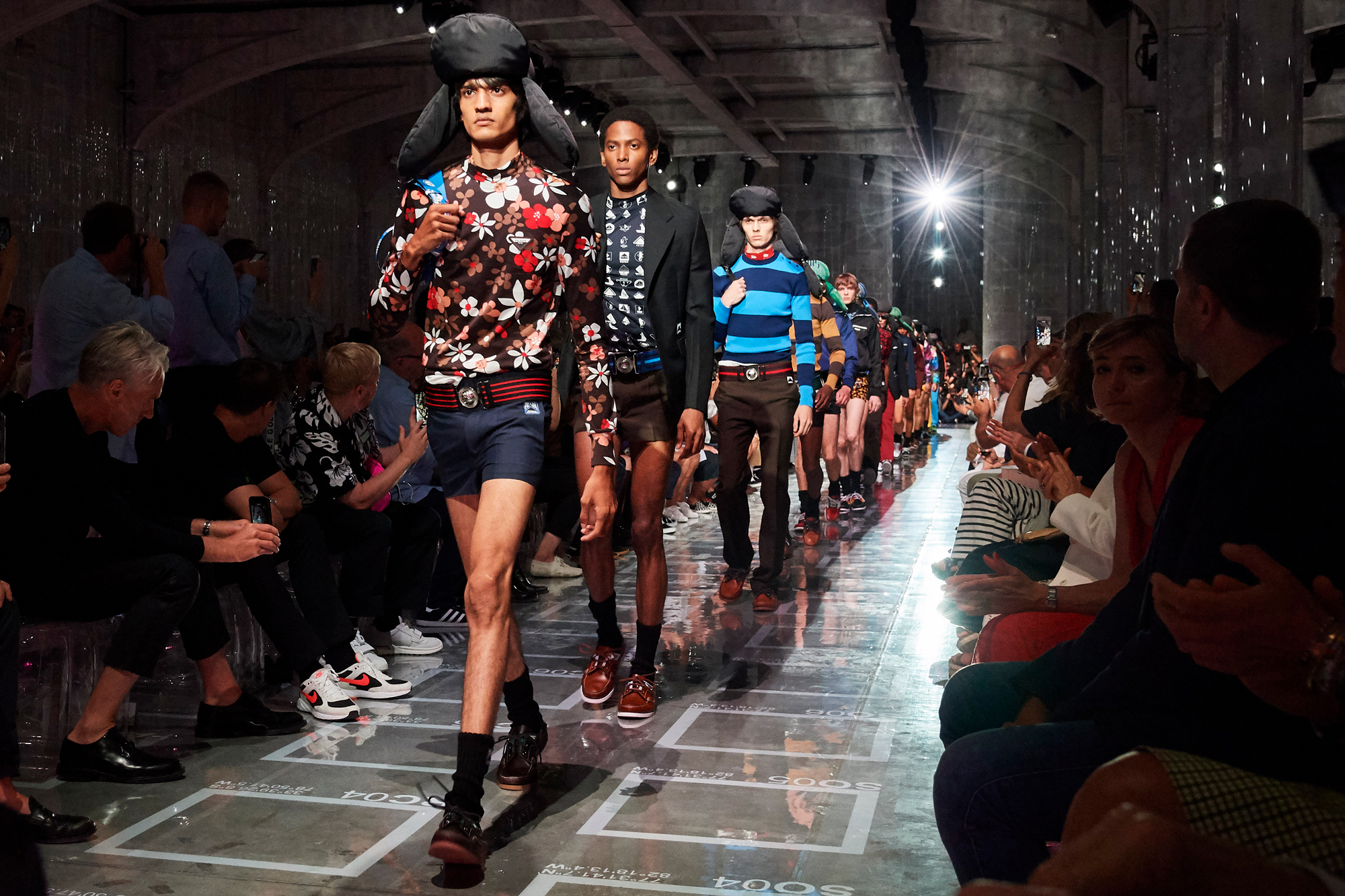 If you’ve never heard of the name Daniel Lee, don’t beat yourself up over it. The latest new blood contending in fashion’s musical chair game is a relative unknown. Not more than 48 hours after Italian luxury house Bottega Veneta announced the departure of former creative director Tomas Maier who had held the post for 17 years, Lee was unveiled as the incumbent successor this weekend.

The Central Saint Martins alumnus was recently Céline’s director of ready-to-wear and had worked under Martin Margiela and Donna Karan. The appointment to hire Lee is scrutinised as a move to fill the market’s post-Phoebe Philo gap, expected to satiate the Philophile consumers’ demand for minimalist designs which a newly Hedi Slimane-spearheaded Céline may not be able to provide.

Other sartorial states of delirium can be found in the ongoing tour of men’s fashion month, from London Fashion Week Men’s, Pitti Uomo and its current pre-Paris stop in Milan. From the throng of jorts-donning Prada army trooping its inflated stool-lined way in Milan to Martine Rose’s street curb showcase in North London, here’s everything you shouldn’t miss from last week, as seen on Instagram. 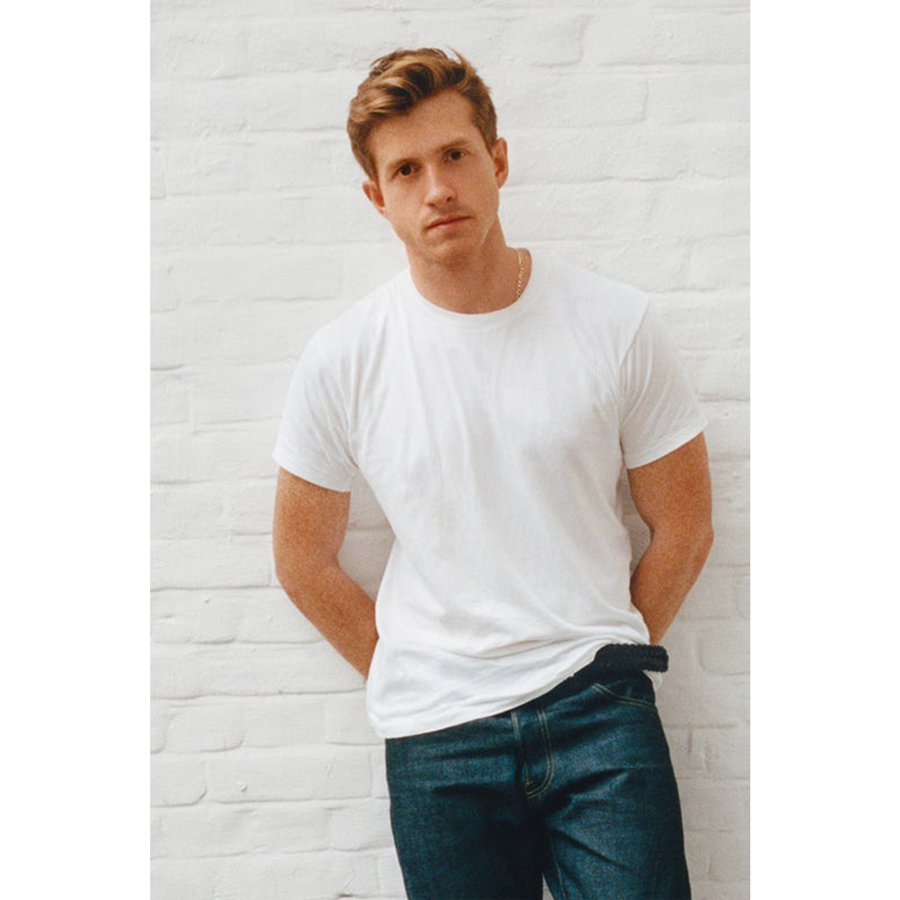 Shortly after Tomas Maier’s exit from his 17-year creative lead post at Bottega Veneta was announced, his successor was revealed to be Céline’s director of ready-to-wear, Daniel Lee.

“We welcome Daniel Lee as Creative Director of @BottegaVeneta, starting July 1st, 2018. The British designer is a graduate of Central Saint Martins College of Art and Design. Lee was most recently Director of Ready-to-Wear at Céline, and has worked for Maison Margiela, Balenciaga and Donna Karan. ‘Maintaining the ingrained codes of Bottega Veneta, craftsmanship, quality and sophistication, I look forward to evolving what has gone before, while contributing a new perspective and modernity.’ – Daniel Lee #BottegaVeneta #DanielLee” 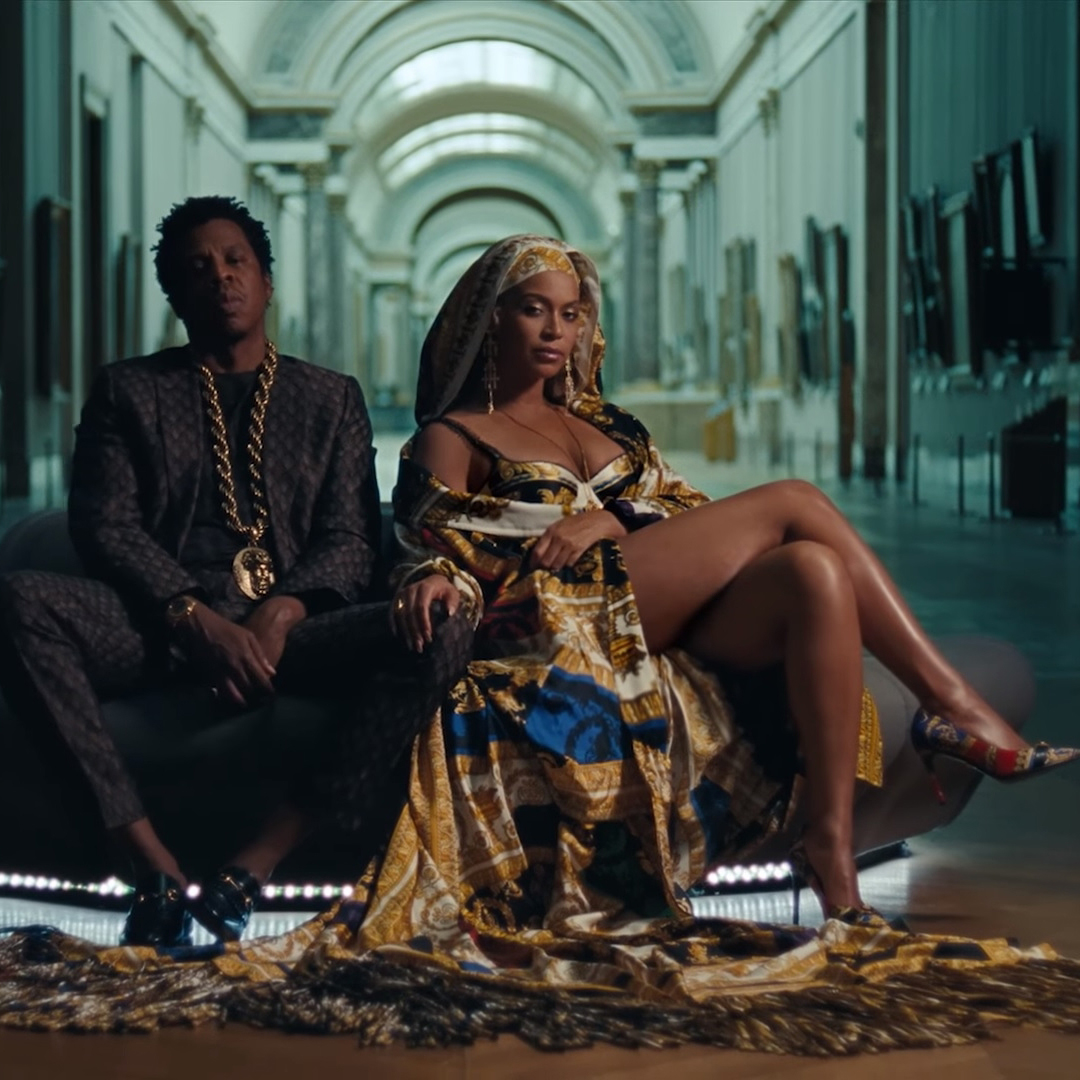 Dropping a surprise music video for Apes**t, Beyoncé and Jay-Z frolicked in an emptied out Louvre with the art temple’s monumental masterpieces as backdrops. Among her handful of costumes, Queen Bey wears a sacrilegious head-to-toe Versace number which made up for her palpable absence at 2018’s Heavenly Bodies Met Gala.

“@beyonce in an all-over Versace Barocco look with silk bralette and headscarf, printed pumps and Barocco bathrobe in her new music video ‘APES**T – THE CARTERS’ with husband Jay-Z. #VersaceCelebrities” 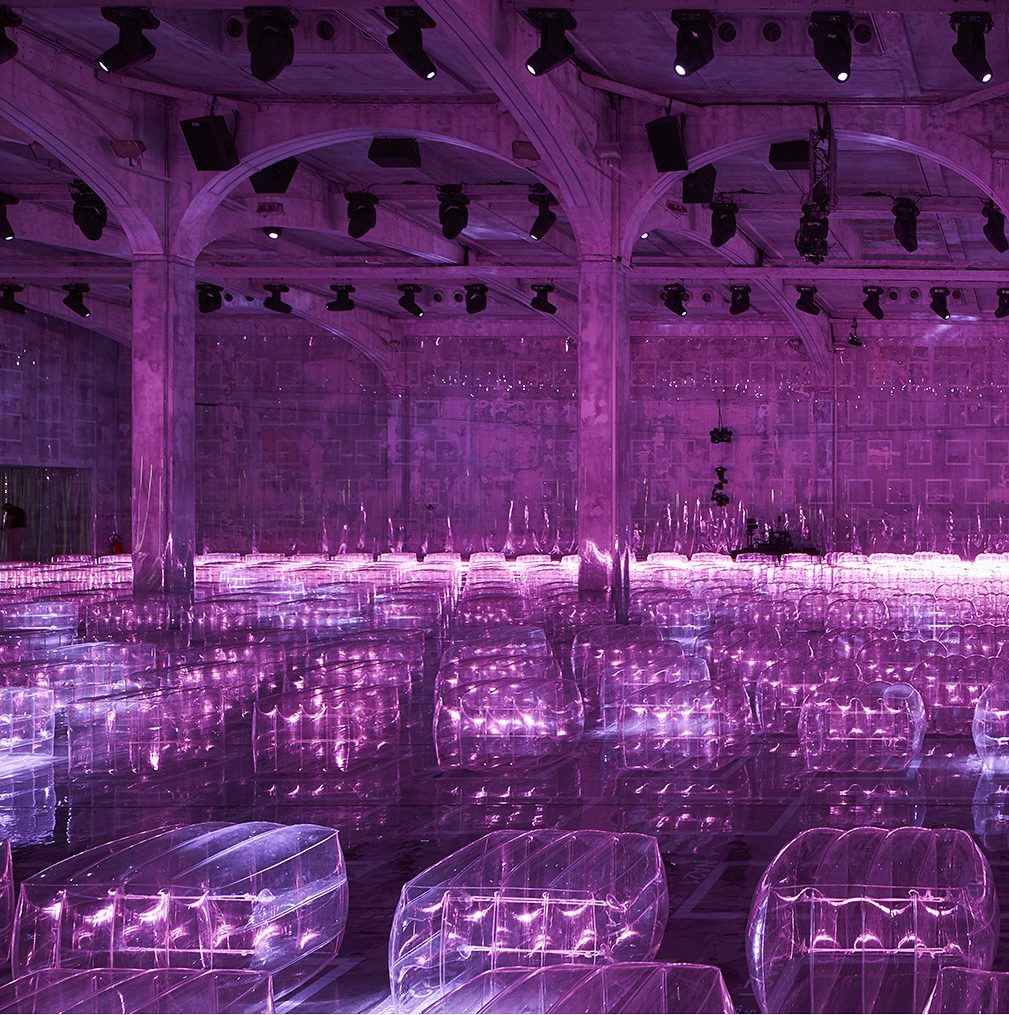 At Milan Men’s Fashion Week, jorts received Prada’s stamp of approval (see topmost image) and so did air-cushioned chairs. Guests were seated — or quite literally, floating on air — on special re-editions of the iconic ’60s Inflatable Stools made by feted Danish designer, Verner Panton, that were exclusively produced for the show.

“For the #PradaSS19 Menswear show a geometric pattern invades the room, a manifestation of the principles that organise the show’s choreography. Numbers and symbols define the exact positioning of the actors in the space, alluding to geographic coordinates of remote places.⠀
#VERPRANforPRADA⠀
#mfw” 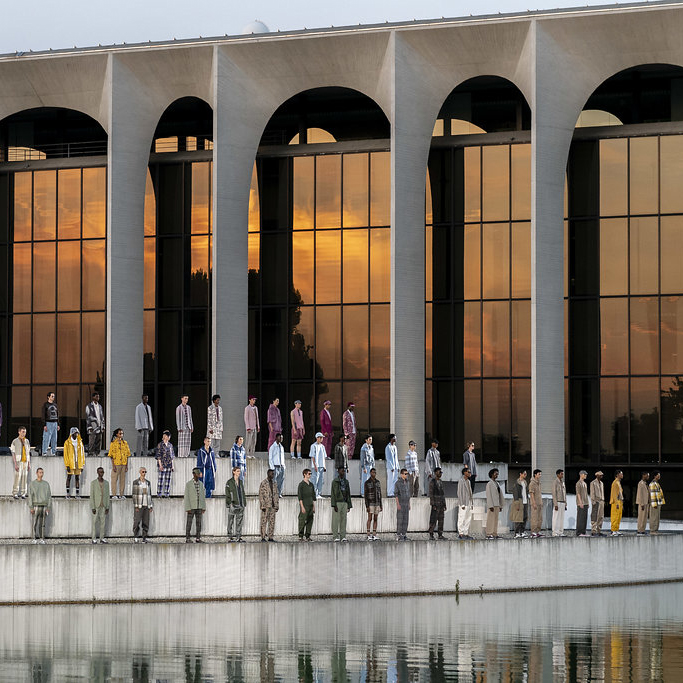 Alessandro Sartori did it again. His effervescent Spring 2019 Ermenegildo Zegna Couture collection was staged under the setting sun of Lombardy, which reflected against the Oscar Niemeyer-designed Palazzo Mondadori towering beside it. A grand sight, indeed. 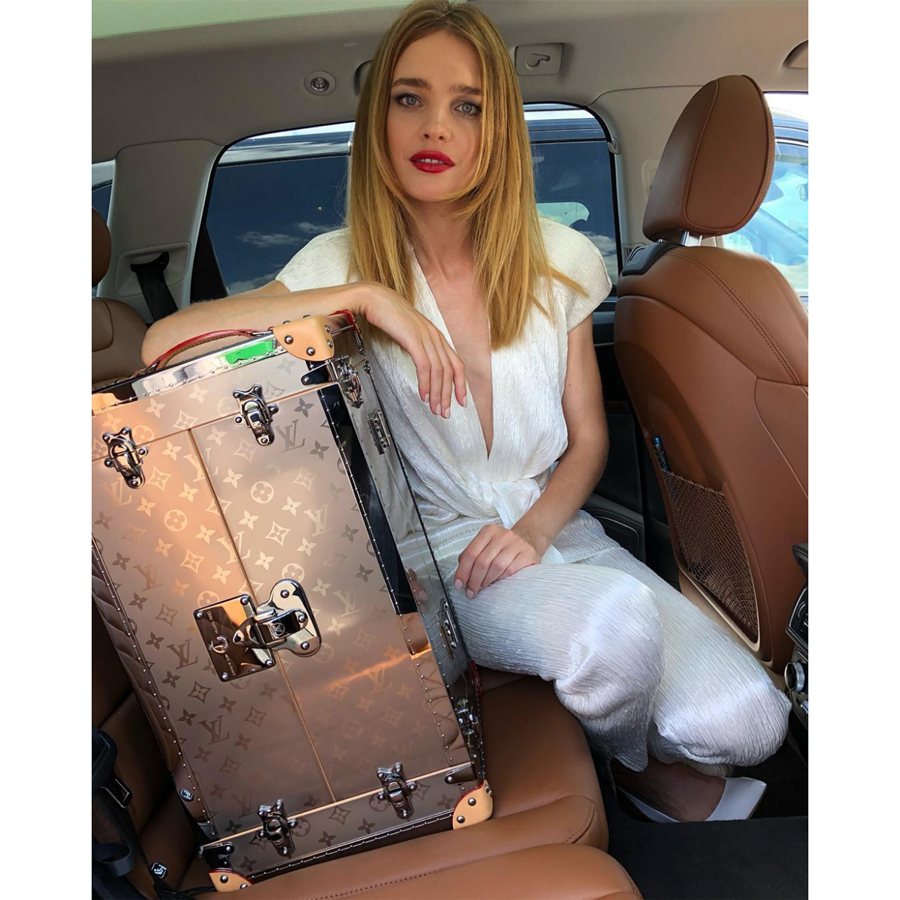 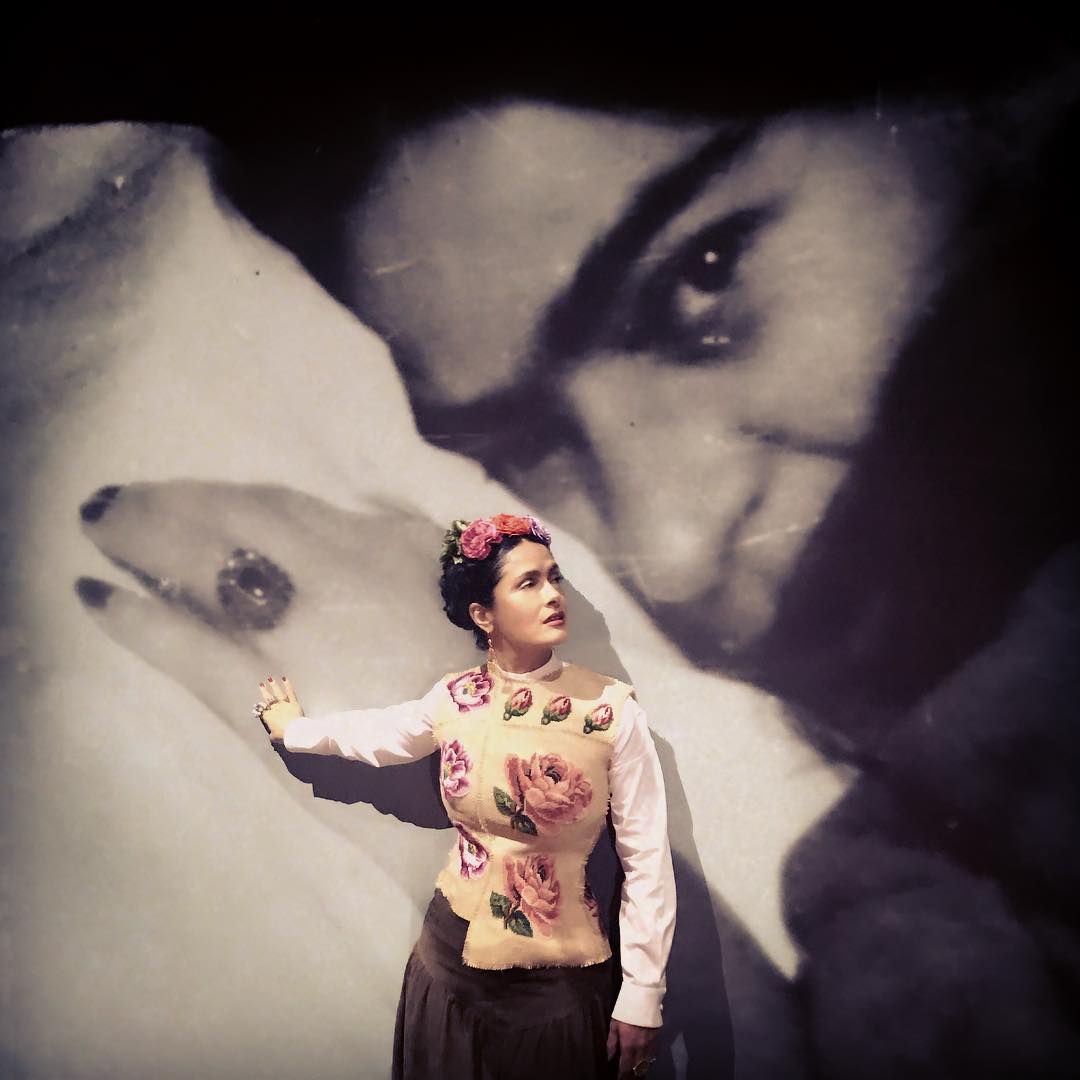 Meanwhile, the much-anticipated Frida Kahlo exhibition at the Victoria and Albert Museum opened to public on Saturday. Salma Hayek, who played the late icon in 2002’s Frida biopic, channelled the late master once again for the opening night. 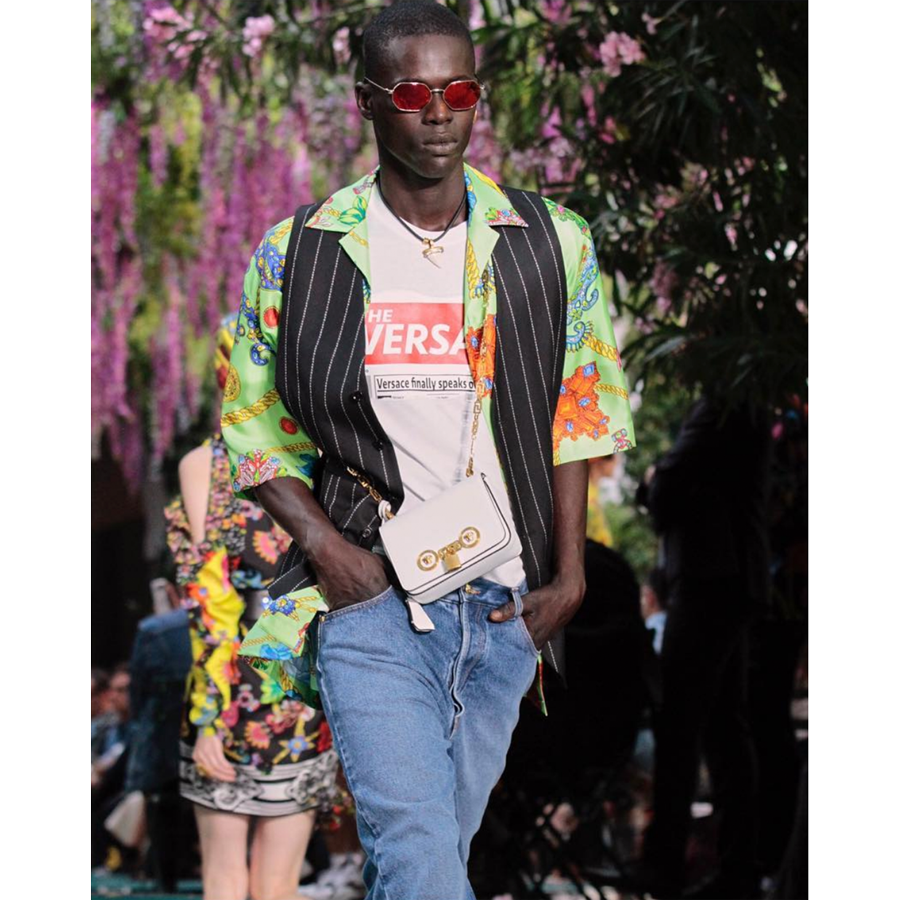 “It’s Versace and he knows it – the #VersaceSS19 collection plays with the perception of sensuality in a masculine context, so relevant that it can’t help but be gossiped about, from the tabloids to the streets. #MFW” 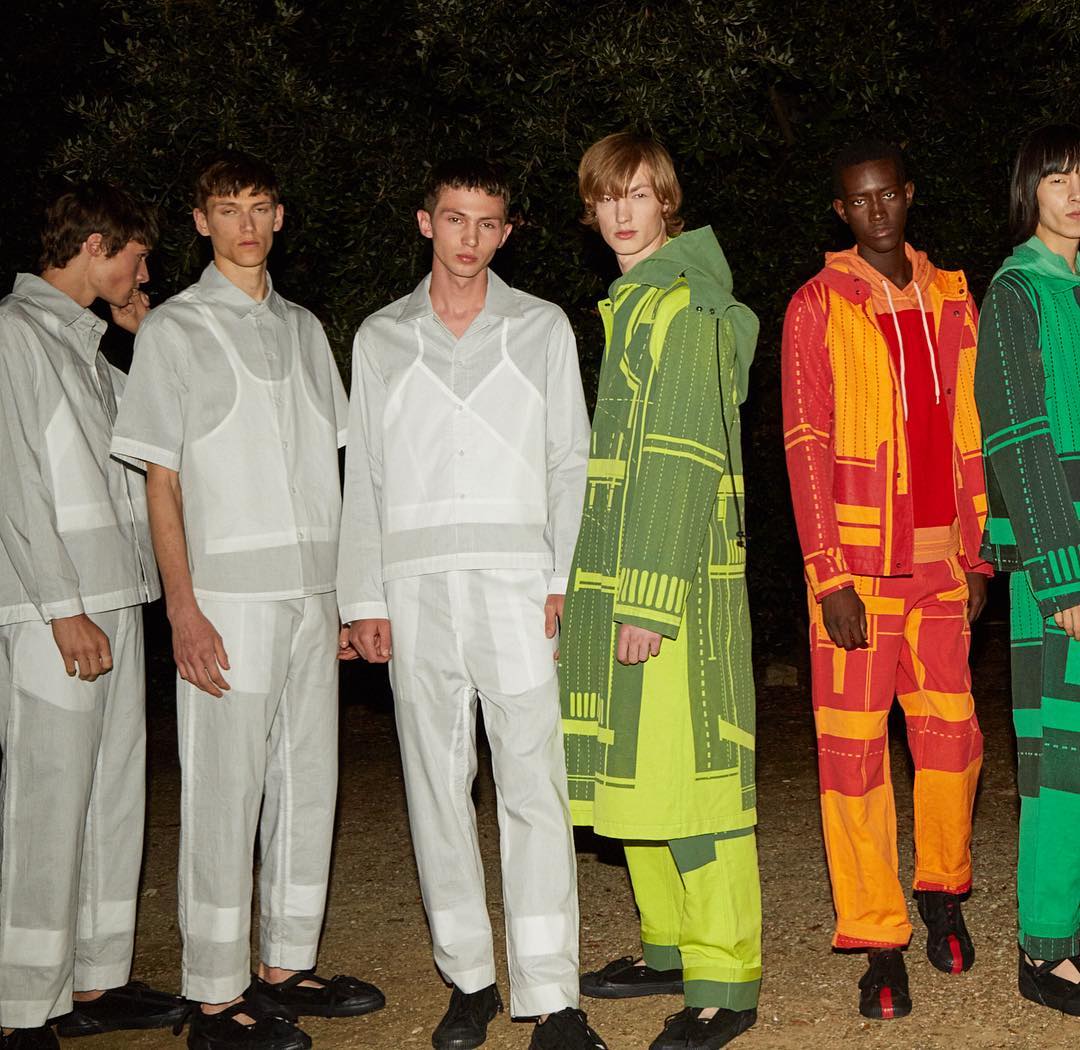 Shifting to show in Florence as Pitti Uomo’s guest designer, London’s enfant terrible Craig Green presented a theatrically poetic offering which came along with a Nike footwear collaboration in tow. 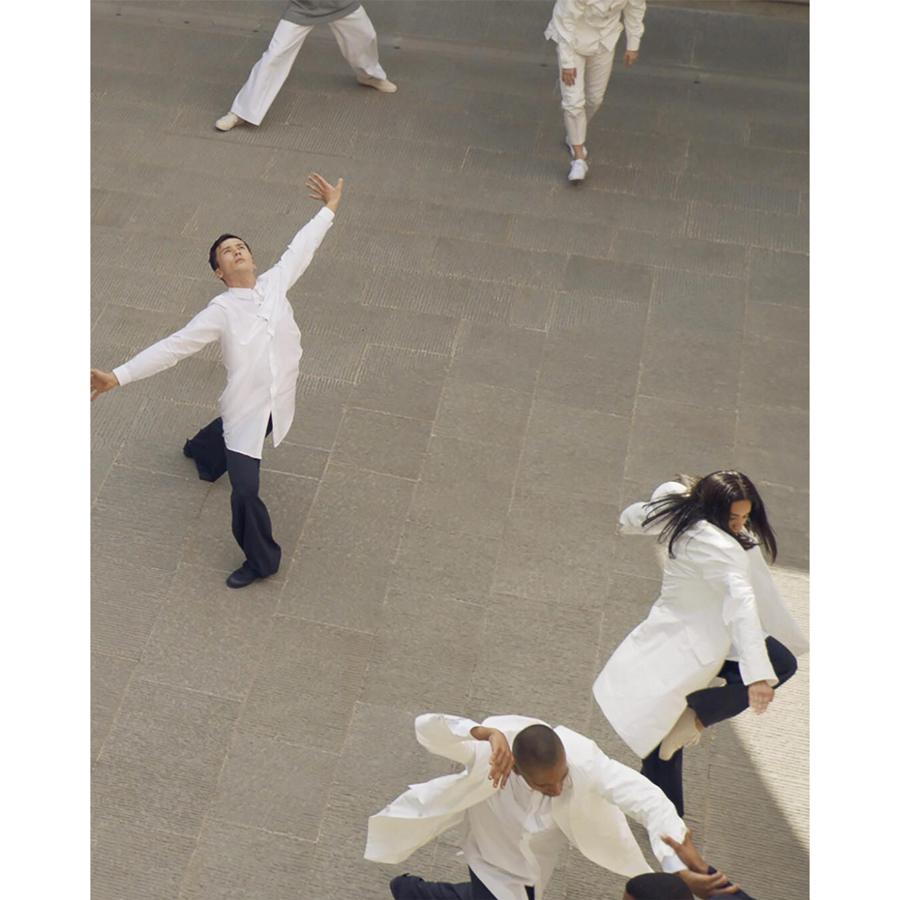 Also part of Pitti Uomo’s schedule, COS interweaved fashion and performance art for the unveiling of its menswear capsule collection, monikered Soma.

“Soma: watch the choreography of Wayne McGregor unfold at Pitti Uomo via the link in our bio… #COSxPittiUomo” 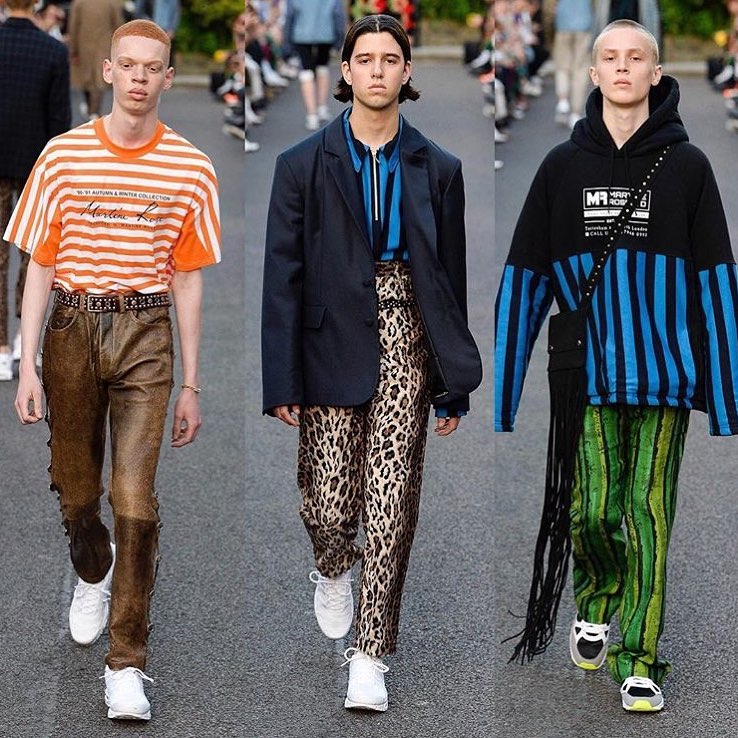