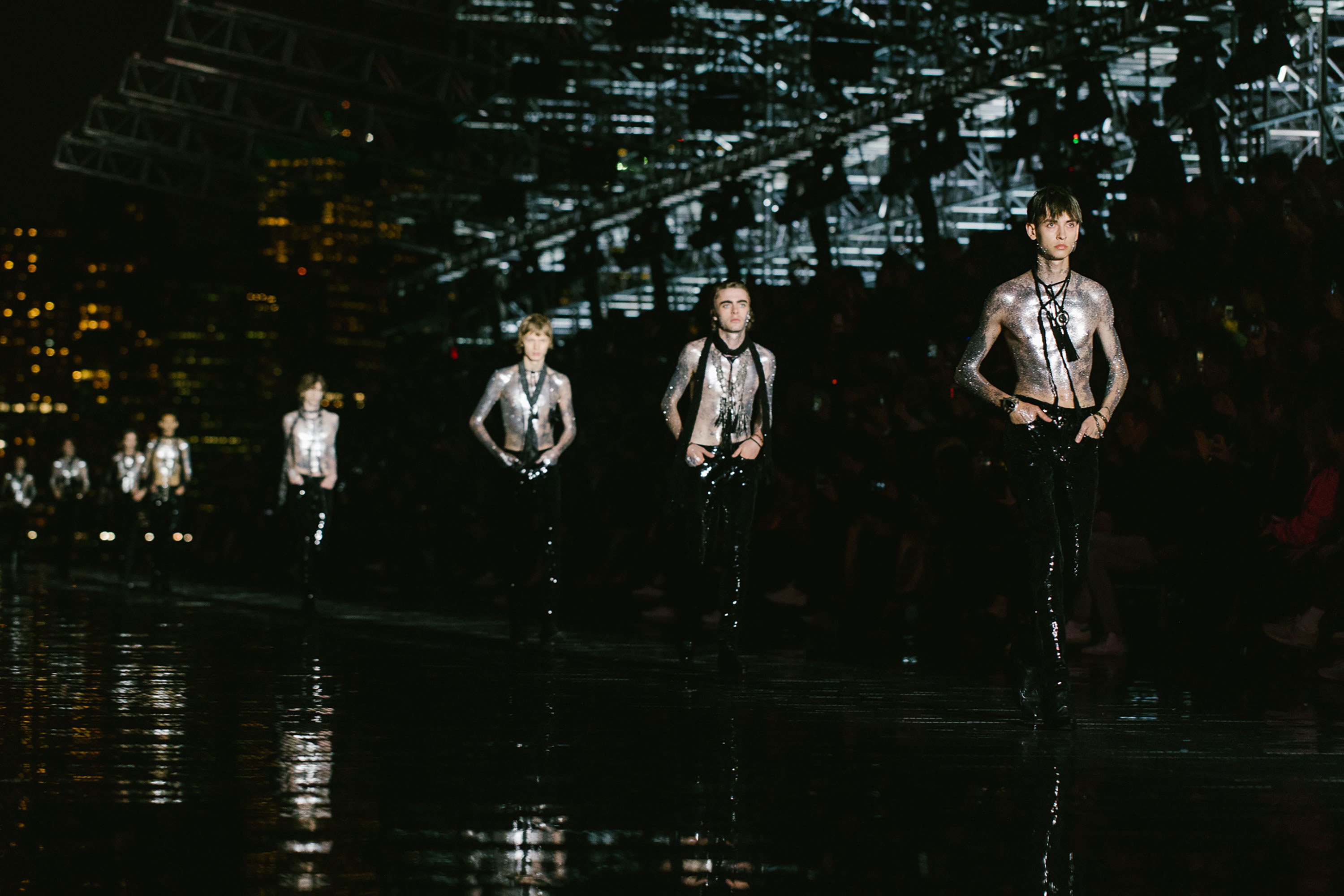 This just in: The glitzy rebirth of the Saint Laurent man, LVMH Prize, and more

Style
This just in: The glitzy rebirth of the Saint Laurent man, LVMH Prize, and more
Share this article
Next article

A few months after showing his womenswear show in February with a glittering Eiffel Tower as a backdrop (for the second time, no big deal), Anthony Vaccarello debuted his first Saint Laurent menswear show — since joining the label in 2016 — just last week. The creative director went against the current stream of New York exodus, opting to show in the Big Apple instead of Paris, its customary city.

Still, it wasn’t any less spectacular. Staged with a gleaming marble runway at Liberty Park in New Jersey, and featuring a ritzy Manhattan skyline in place of the Eiffel Tower, the show and the afterparty were a remake of Yves Saint Laurent’s storied Opium fragrance launch party in 1978 at the exact same location. The collection itself was a contemporary nod to the ’70s hedonistic Studio 54 days: Crushed velvet tuxedos, glossy patent leather trousers, bare torsos splattered with silver glitter.

Back in Paris, Emma Stone and Jaden Smith presented the winning title of 2018’s LVMH Prize to Japanese streetwear label, Doublet. Hot on the heels of Supreme’s recent CFDA Menswear Designer of the Year win, streetwear is firmly shaping up to not just be a prolonged trend, but the future of fashion.

Below, catch up on the latest in fashion.

Style
Burberry Conservatory heads to Singapore with its travelling greenhouse 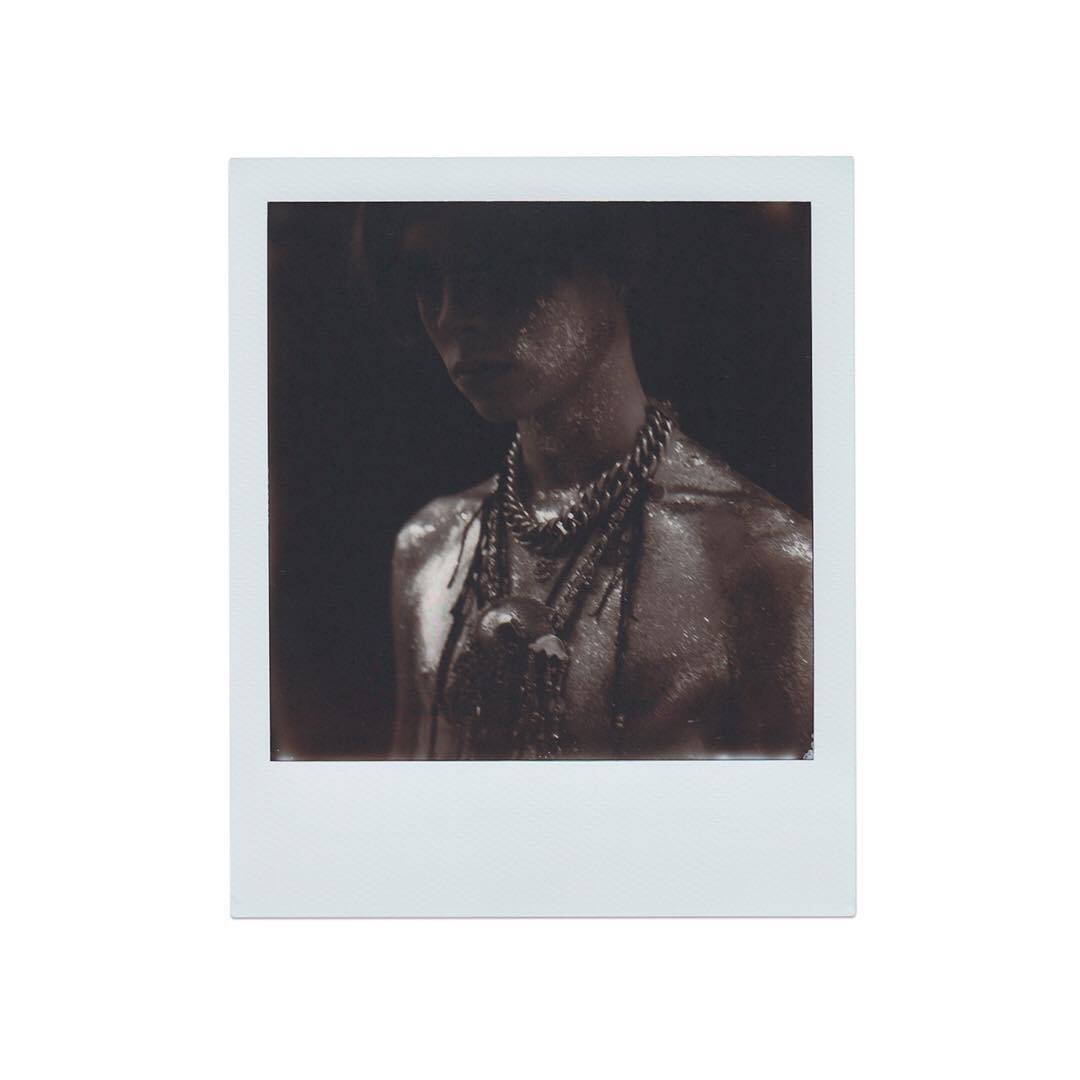 Inspired by the party-pumped era of the ’70s — be it the feted 1978 Opium fragrance bash or the too-wild-to-be-true Studio 54 days — Anthony Vaccarello presented his first Saint Laurent menswear show in New York with a glitter-replete bang. The winning title of 2018’s LVMH Prize was presented to Masayuki Ino of Japanese streetwear label Doublet, who presented his work to the designer-studded panel and ambassador Jaden Smith. 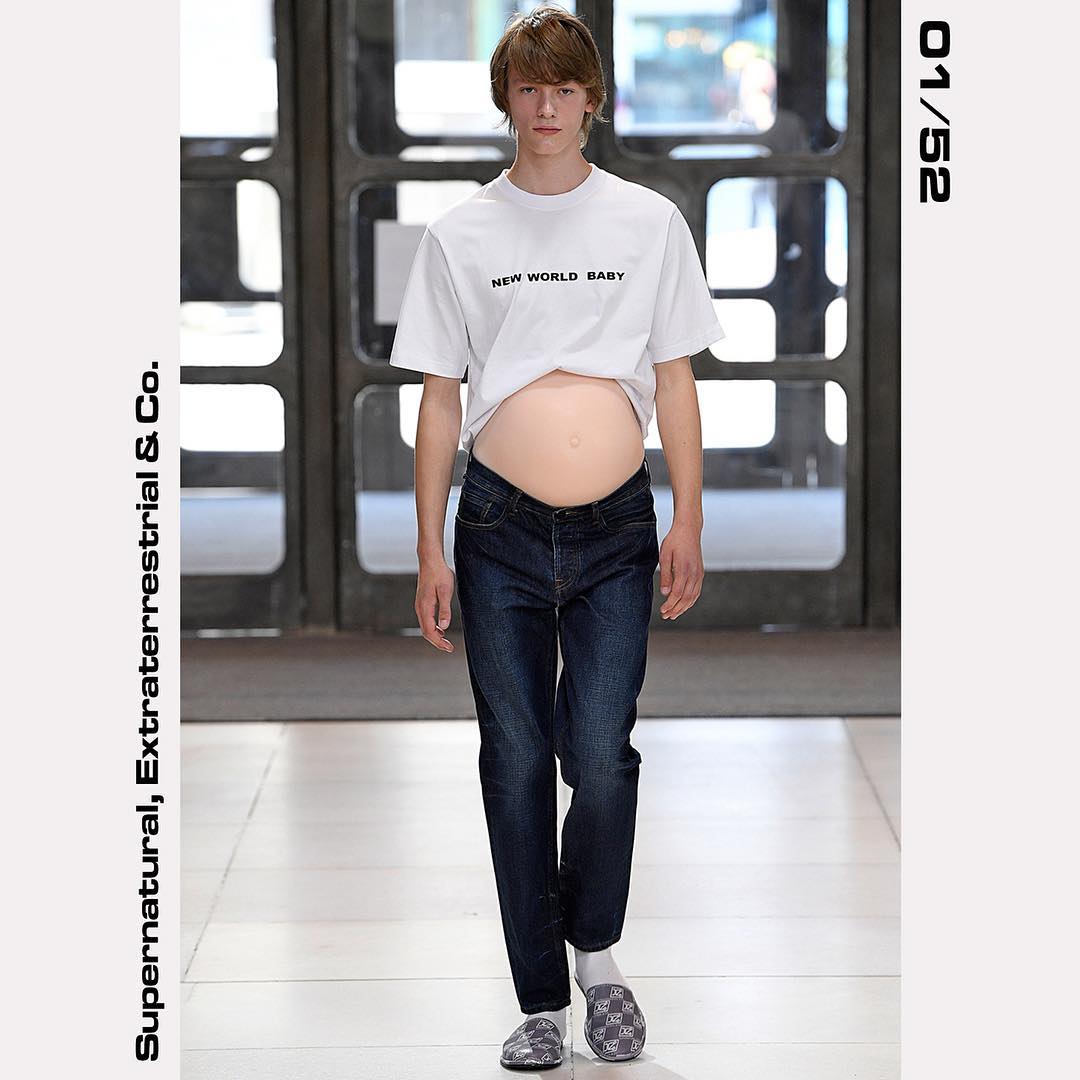 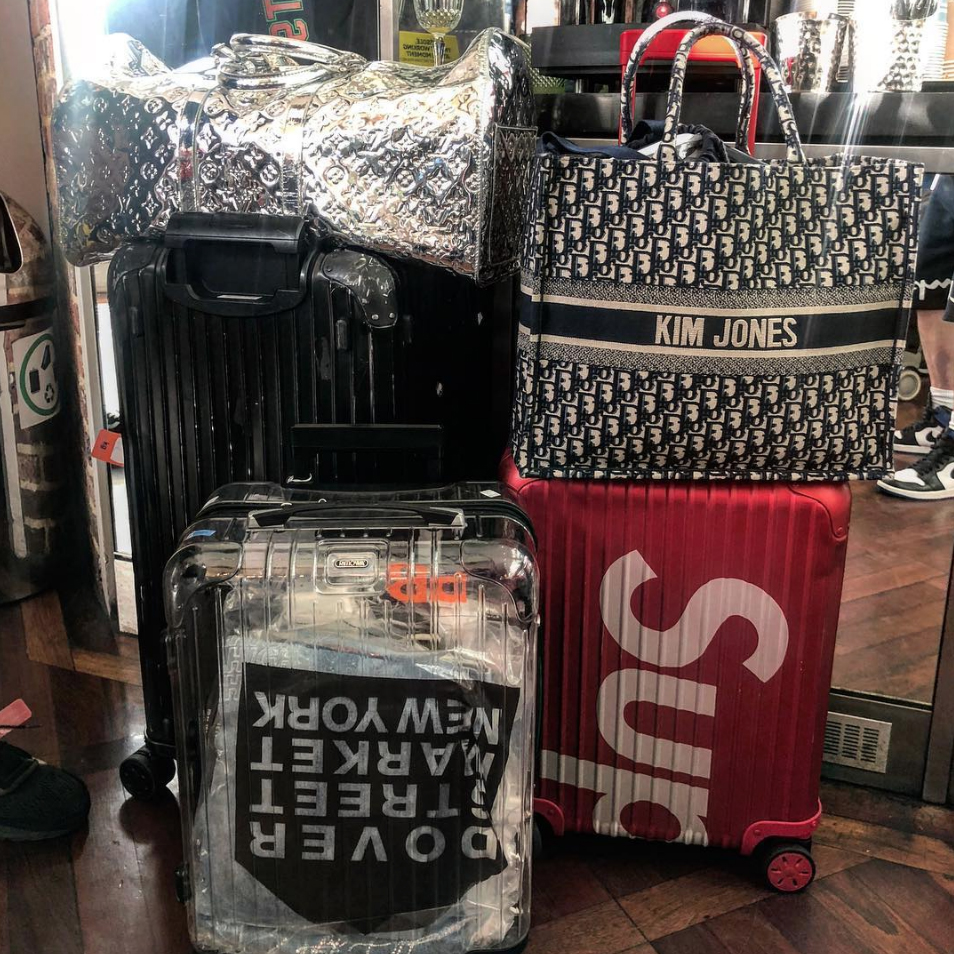 Another debut to take note of: Jacquemus is all set to debut his first-ever menswear collection in his hometown Marseille.

““LE GADJO”
HAPPY TO ANNOUNCE YOU THE NAME OF MY FIRST EVER JACQUEMUS COLLECTION. ALSO EXCITED TO PRESENT IT IN MARSEILLE, IN ONE OF THE MOST BEAUTIFUL PLACE TO ME.
25 OF JUNE.
« GADJO » IS A GYPSY EXPRESSION MEANING A MAN THAT BELONG TO NO COMMUNITY. ITS ALSO A WAY TO SAY BOY IN THE SOUTH OF FRANCE.
SIMON” Beyoncé and Jay-Z kicked off their On The Run II tour with a grand Bonnie-and-Clyde wardrobe featuring the likes of custom Givenchy and Gucci. In this picture, Bey sports a LaQuan Smith crystal mesh blazer and bodysuit, while Jay-Z dons a white Givenchy suit. Meanwhile, sibling Solange Knowles widens her multidisciplinary approach, adding furniture designer to her growing list of accolades with a soon-to-be-revealed collaboration with Ikea under her label Saint Heron.

“Saint Heron is excited to announce an upcoming creative collaboration with @ikeatoday, exploring architectural and design objects with multifunctional use.
Saint Heron has been at the forefront of beautiful creative pieces that challenge intersectional culture themes, foster thoughtful fellowship, and push the conversations of our communities to the forefront. We’re excited to continue to push the conversations forward. Stay tuned for more information! #saintheron” 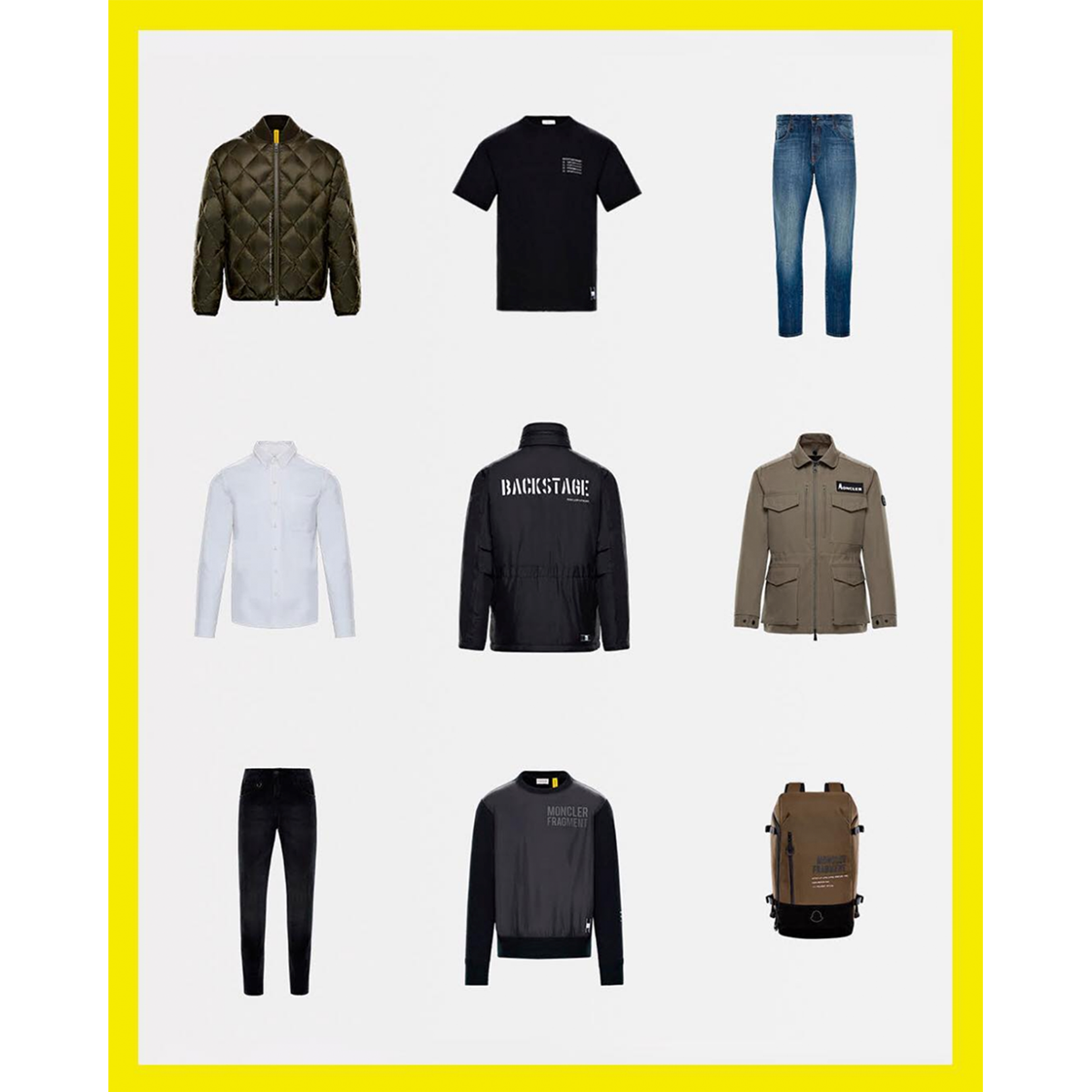 With the world informed and primed of the impending Moncler Genius, Hiroshi Fujiwara of Fragment dropped the first teaser to his upcoming collection set to launch this 14 June.

“TAKE A LOOK AT THE 7 #MONCLERFRAGMENT COLLECTION BY @FUJIWARAHIROSHI.
_
BE THE FIRST TO SHOP IT ON THURSDAY 14.06.18.
_ 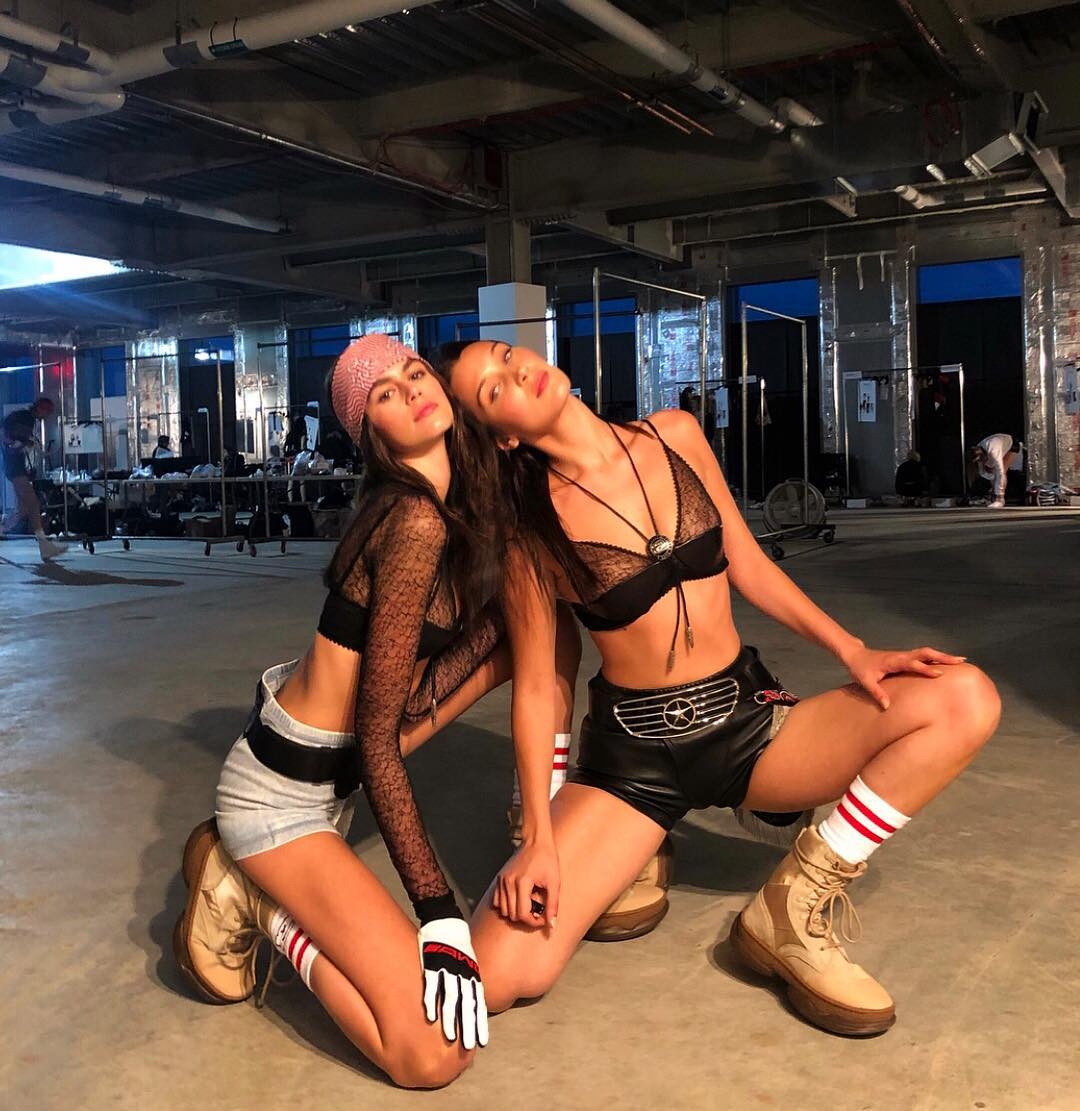 Alexander Wang, one of the many designers quitting New York Fashion Week’s lineup, held his show off-schedule with his Wang Gang — comprising the likes of Kaia Gerber and Bella Hadid — dressed in a melting pot of hyper Americana and rock ‘n’ roll references. After shaking the industry with what was presumed to be the end of Gosha Rubchinskiy the label, turns out, it isn’t closing but changing the way it presents its collections. Just in time for the World Cup, the Russian designer created a collection with Adidas in celebration of the tournament being held in his home country.

Living
7 luxury reed diffuser shops in Singapore for a well-scented home
Living
Pure Fitness launches boutique-group concept Fuze at its latest Suntec City outpost
Culture
All the events to catch at the Singapore International Festival of Arts 2020
Food & Drink
10 Scotch whiskies below S$100 that prove price has no ties to quality
Style
Love Is Blind is wrong; just look at what the contestants are wearing
Beauty & Grooming
This is why all men should wear sunscreen everyday
Food & Drink
Review: Mott 32 stands out from Singapore’s solemn Chinese fine dining restaurants
Beauty & Grooming
I tried Yours’ products for a month and I’m now a personalised skincare evangelist
Style
Girard-Perregaux engineers extreme transparency with the Quasar Light
Sign up for our newsletters to have the latest stories delivered straight to your inbox every week.