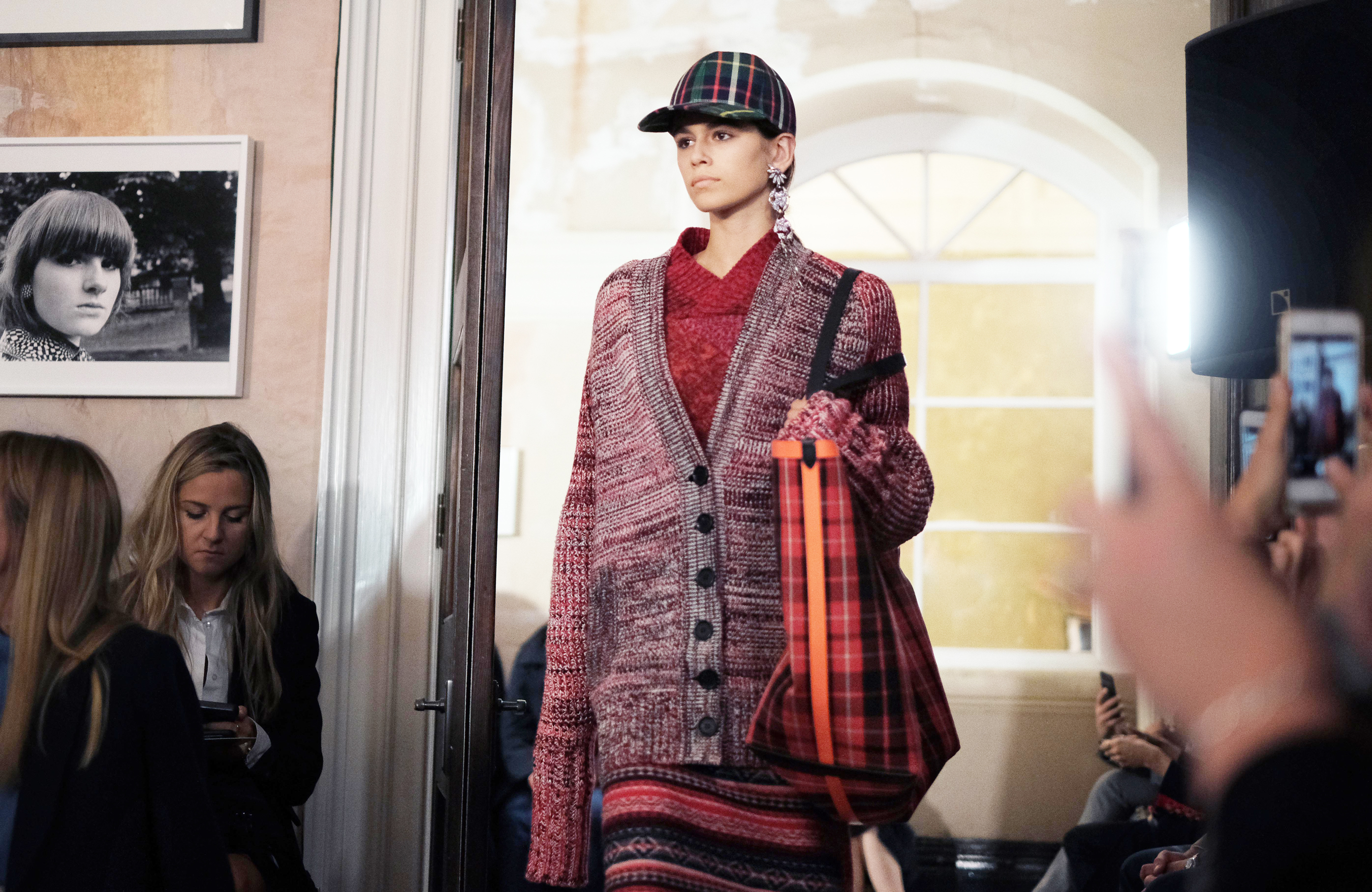 With the always momentous fashion month, a lot can happen within a week. As the fashion pack has now landed on Great Britain’s capital for the second chapter, we’ve seen Kaia Gerber making her London debut at Burberry’s September show. Also seen within the same grounds of the Brit label’s Old Sessions House were chummy friends and ’90s supermodels Kate Moss and Naomi Campbell, sitting front row, as well as models Cara Delevingne and Jourdan Dunn.

Happening concurrently was the 2017 Emmys, where the small screen’s creme of the crop flocked to Los Angeles for a glitzy awarding night. Black-ish actress and daughter of Diana Ross, Tracee Ellis Ross, was glittery and louche in the best way, while Stranger Things’ Millie Bobby Brown channeled Audrey Hepburn for her pre- and post-red carpet looks.

Further back into the week was the latter part of New York Fashion Week’s punch-packed happenings: Shayne Oliver breathed new (albeit Hood by Air-tinged) life into Helmut Lang, a blonde Solange crooned hits from her latest album by the sidelines of the East River track for Maryam Nassir Zadeh, while model Teddy Quinlivan revealed her transgender identity in the midst of all that.

From model-of-the-moment Kaia Gerber’s transatlantic takeover to Emily Ratajkowski’s Clueless-reminiscent OOTD, here are the best fashion Instagrams you might have missed this week. 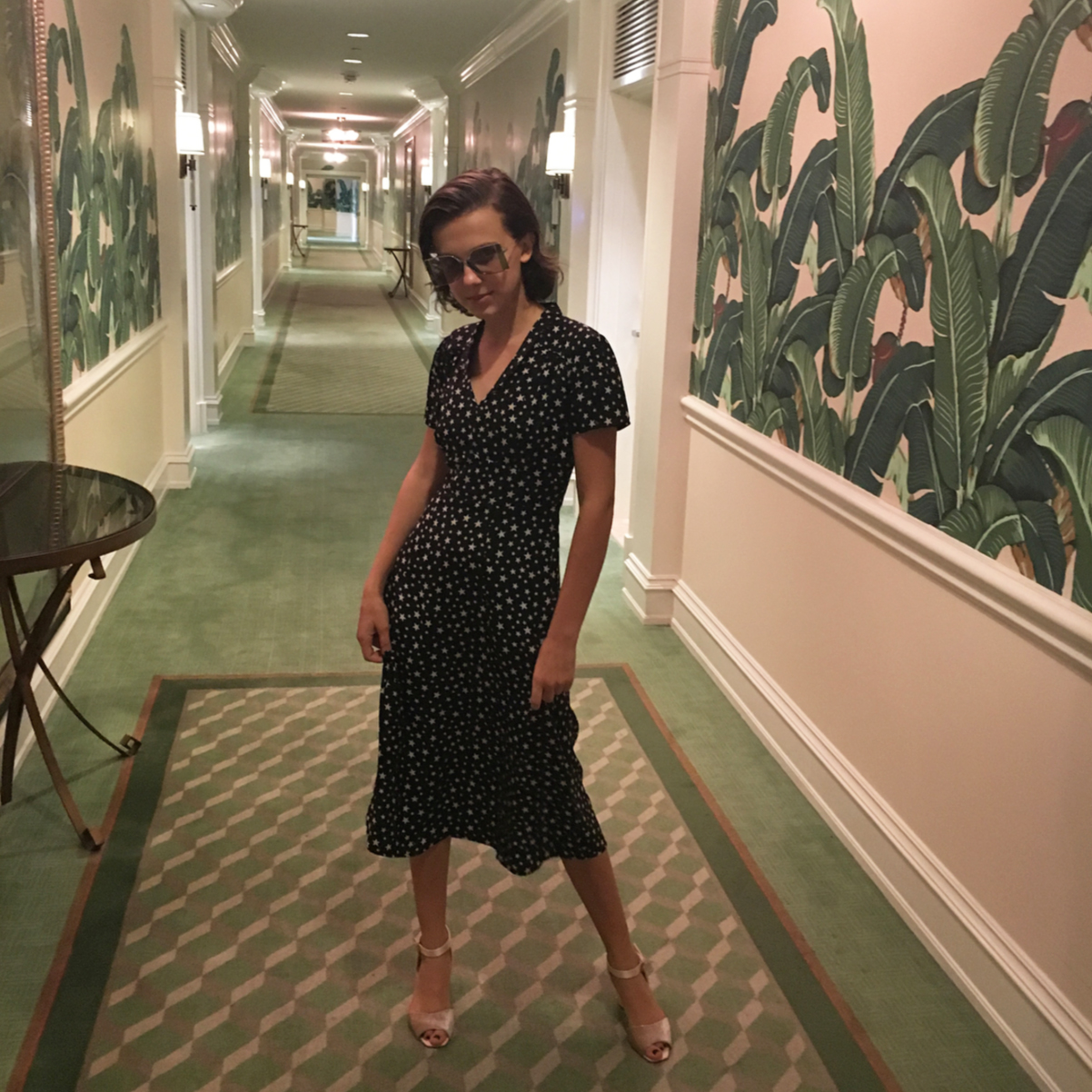 Millie Bobby Brown, nominee for Outstanding Support Actress in a Drama Series for her role in Stranger Things, channeled her inner Audrey Hepburn prior to hitting the Emmys 2017 red carpet.

“Audrey is my icon.” 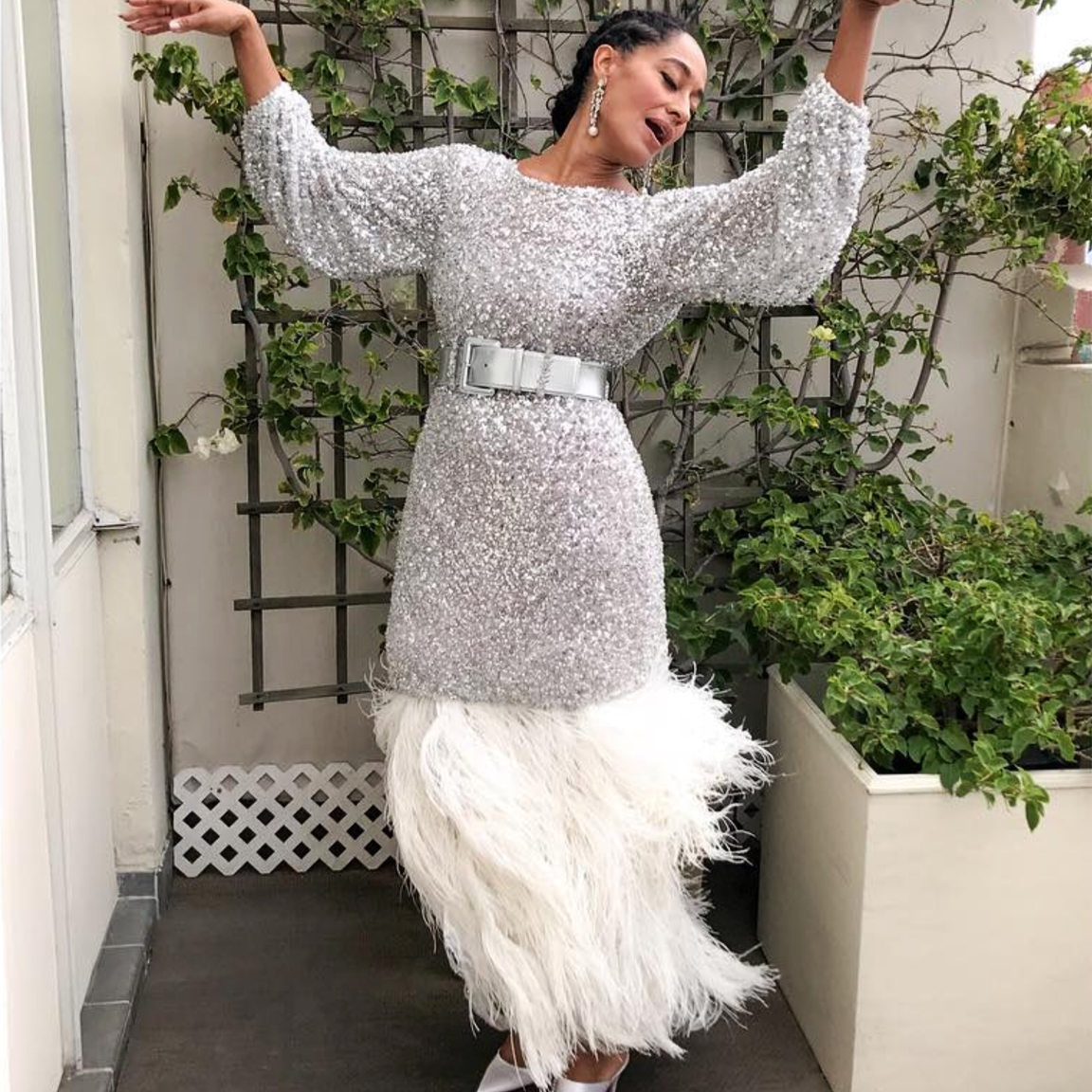 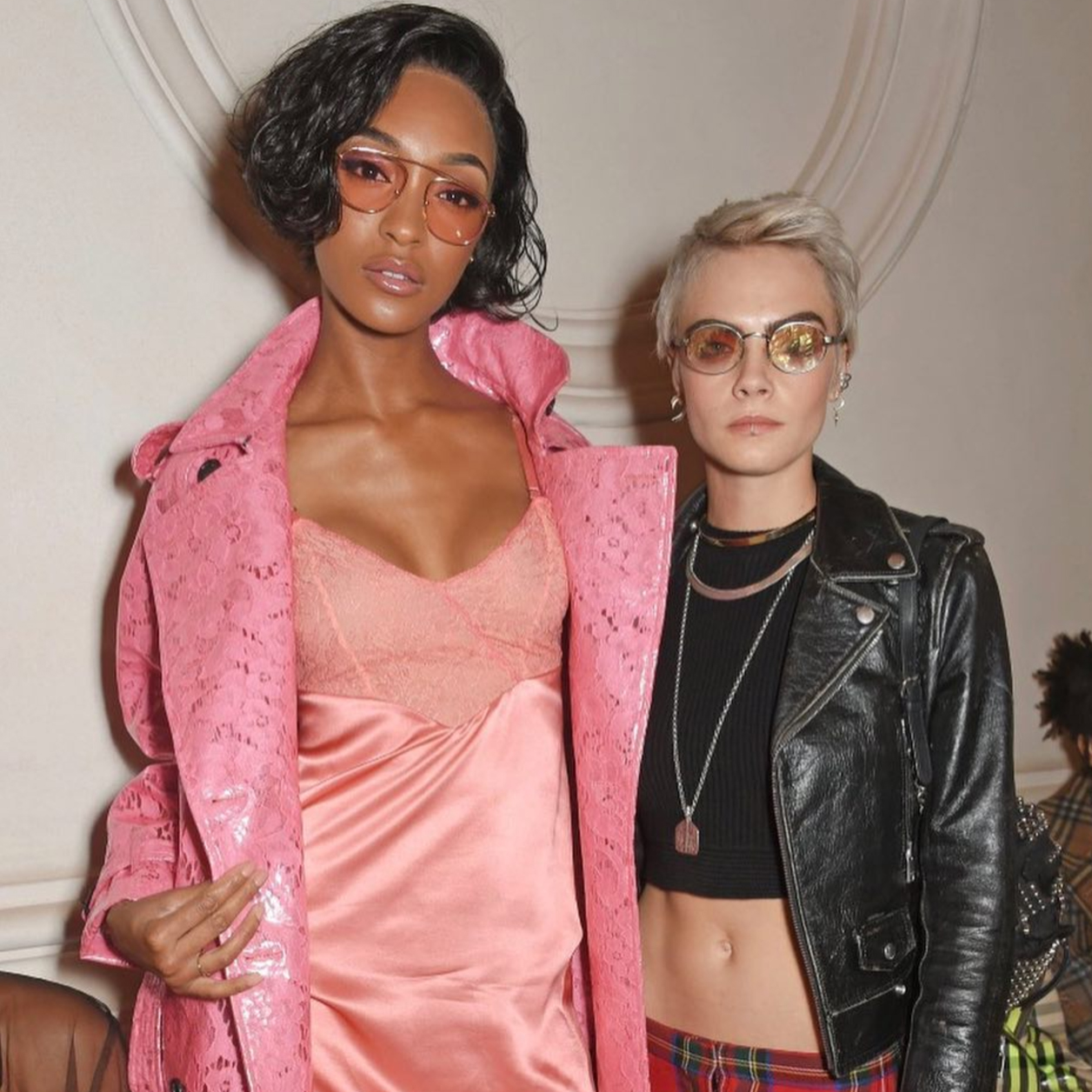 Burberry’s see-now-buy-now show was a supermodel get-together. Aside from sitting ’90s icons Kate Moss and Naomi Campbell side by side, the Brit house also had Insta-girls Jourdan Dunn and Cara Delevingne in attendance.

“Bumped into this one @burberry show” 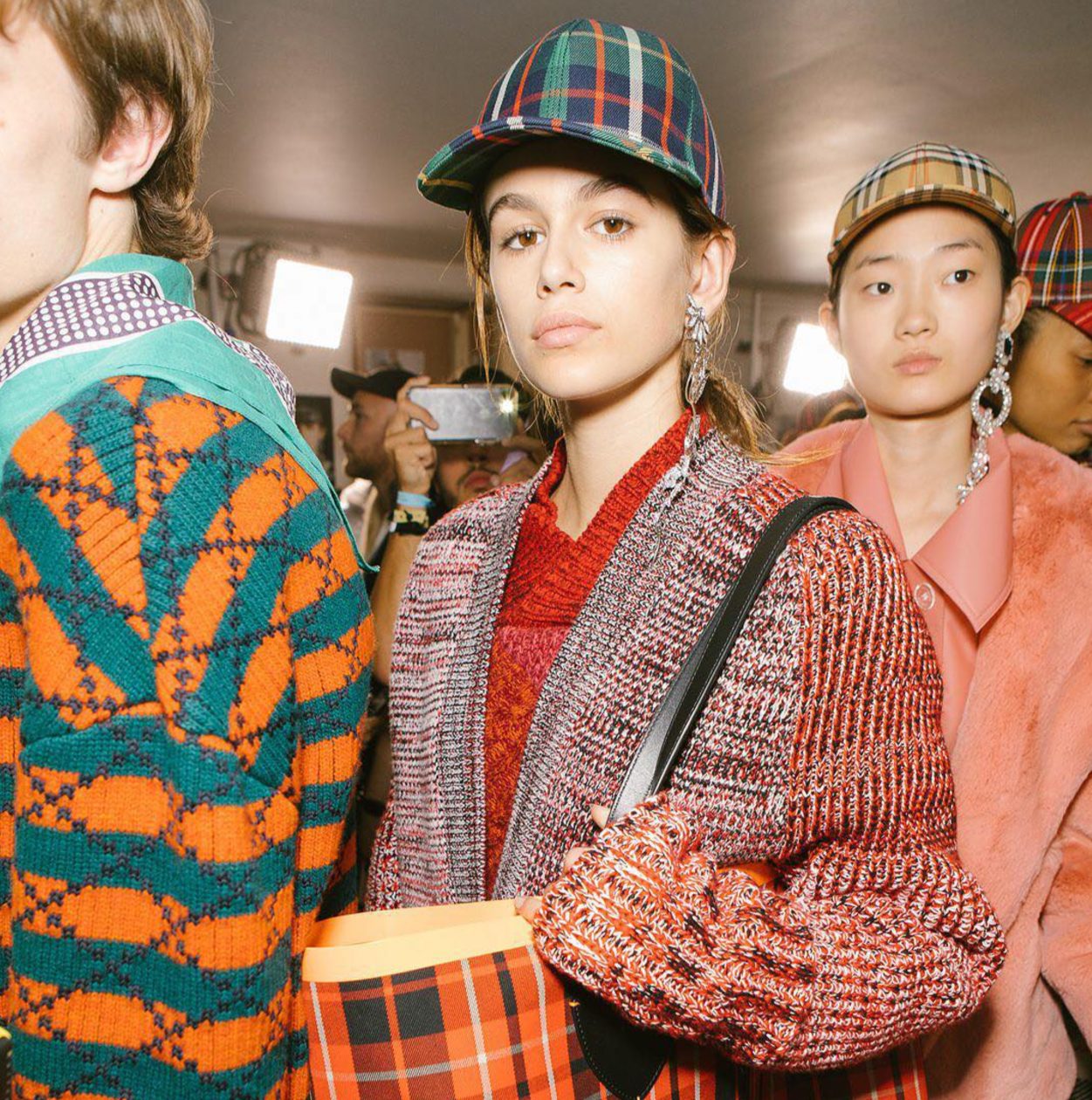 “Backstage with @kaiagerber at the Fall 2017 @burberryshow at #LFW. Tap the link in our bio to see the full collection. Photographed by @coreytenold” 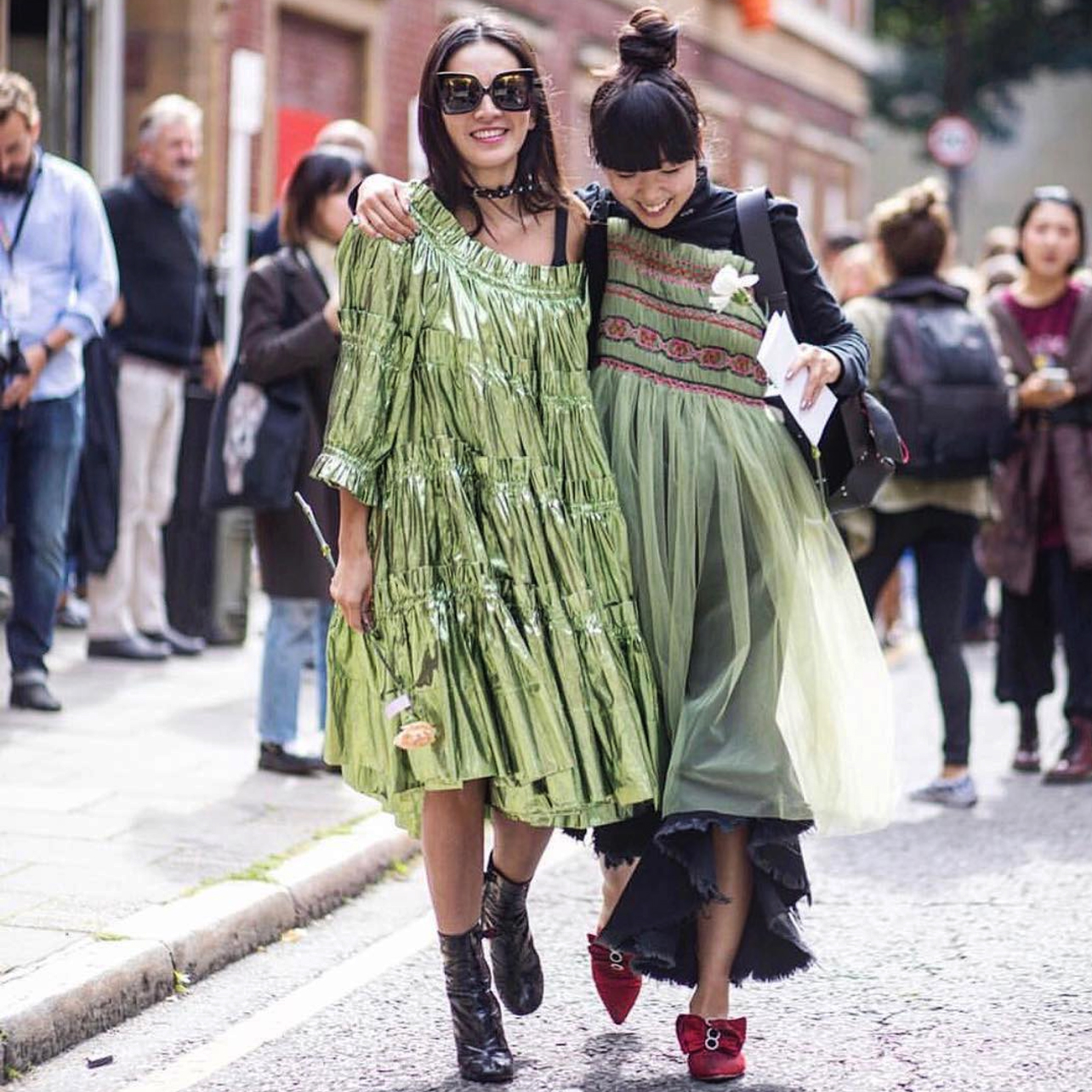 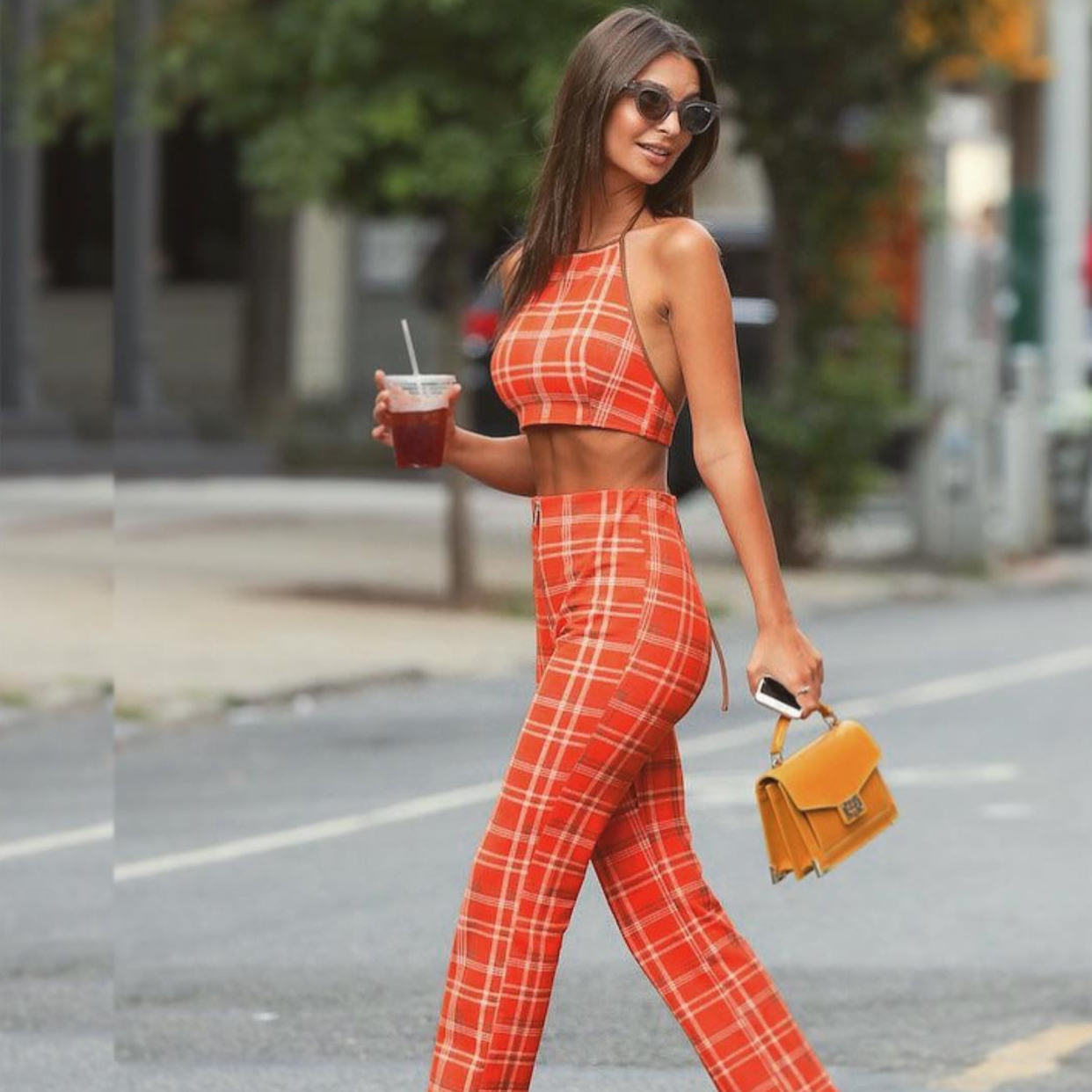 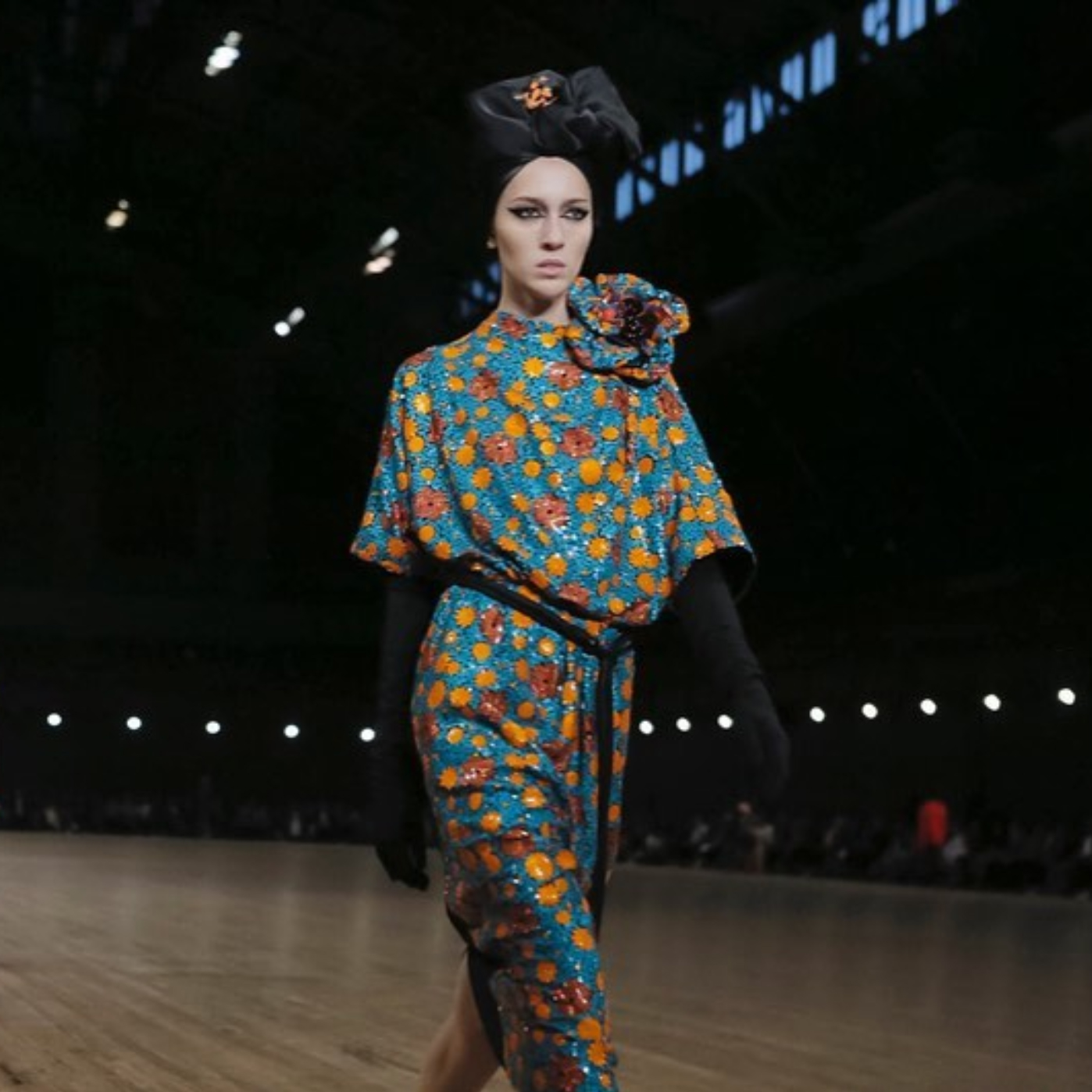 “Today I walked for Marc Jacobs, but I also walked for Venus Extravaganza, Mesha Caldwell, Jo Jo Striker, Jaquarrius Holland, and countless other trans women who’s lives were cut short due to senseless violence and lack of understanding. I love all my Transgender brothers and sisters and I will do whatever it takes to make a difference. Know that you are not alone, know that I’m here fighting for our community; fighting for our liberation.” 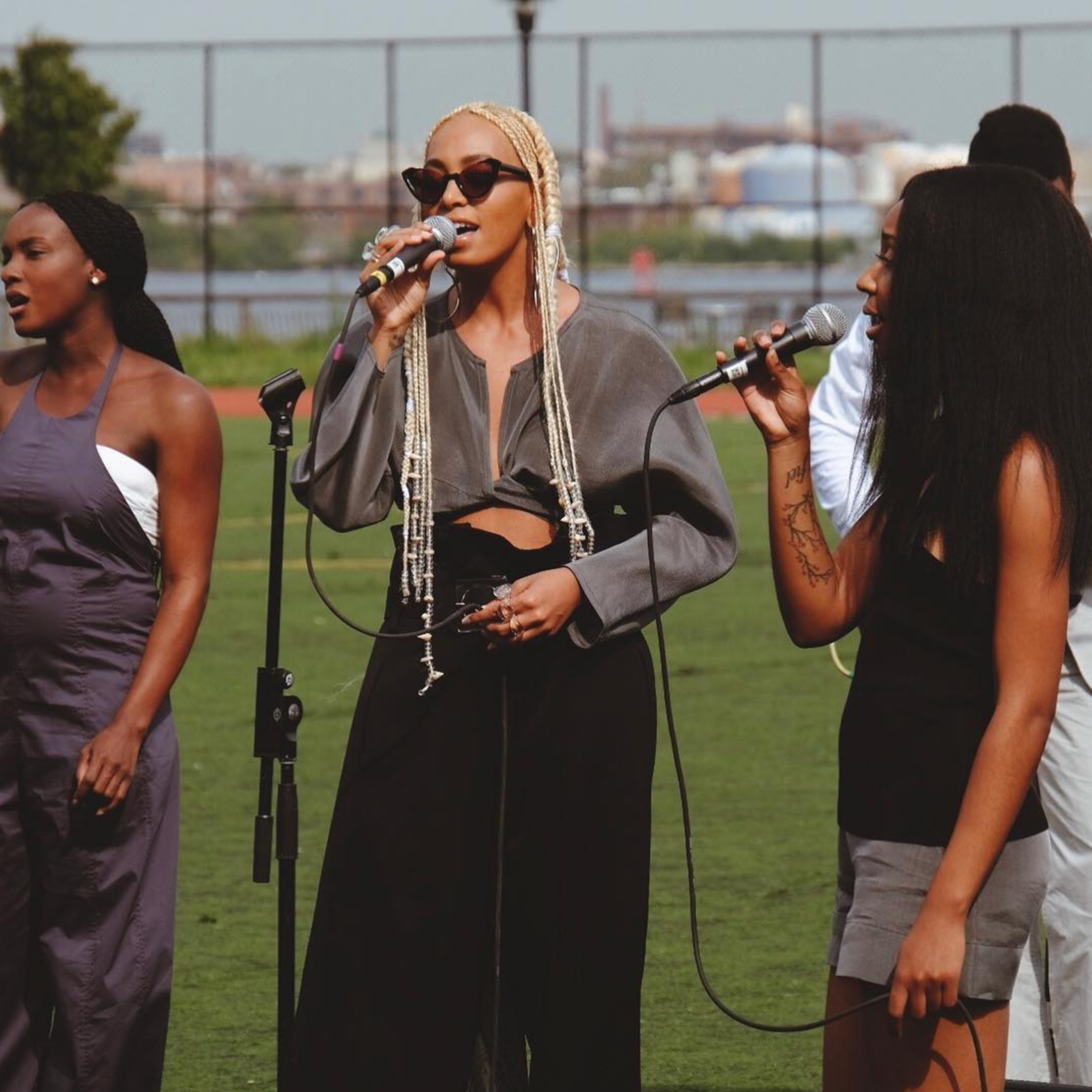 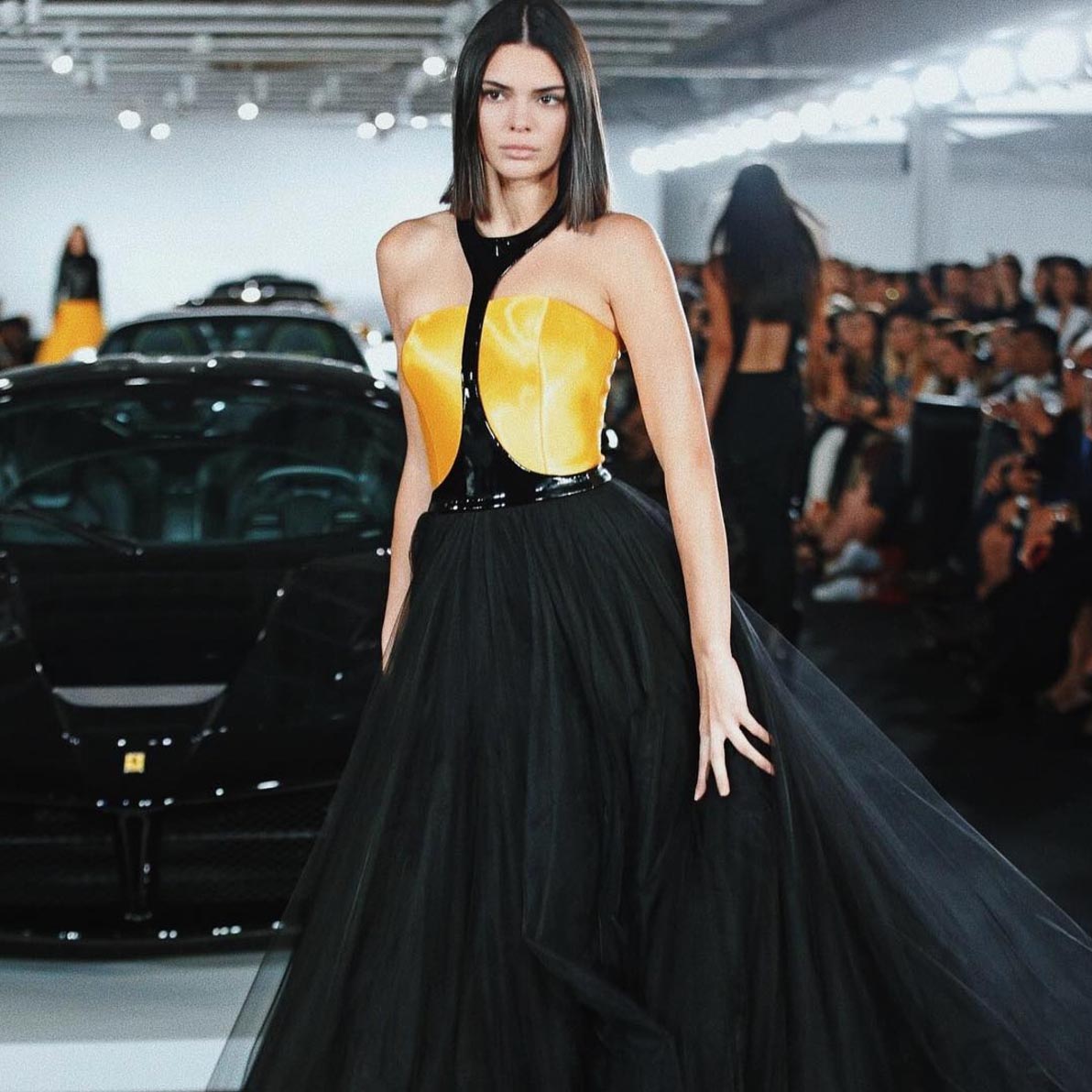 Ralph Lauren’s Spring 2018 was showcased in the designer’s private garage, with the likes of Kendall Jenner and Bella Hadid gliding along Mr. Lauren’s supercar collection. 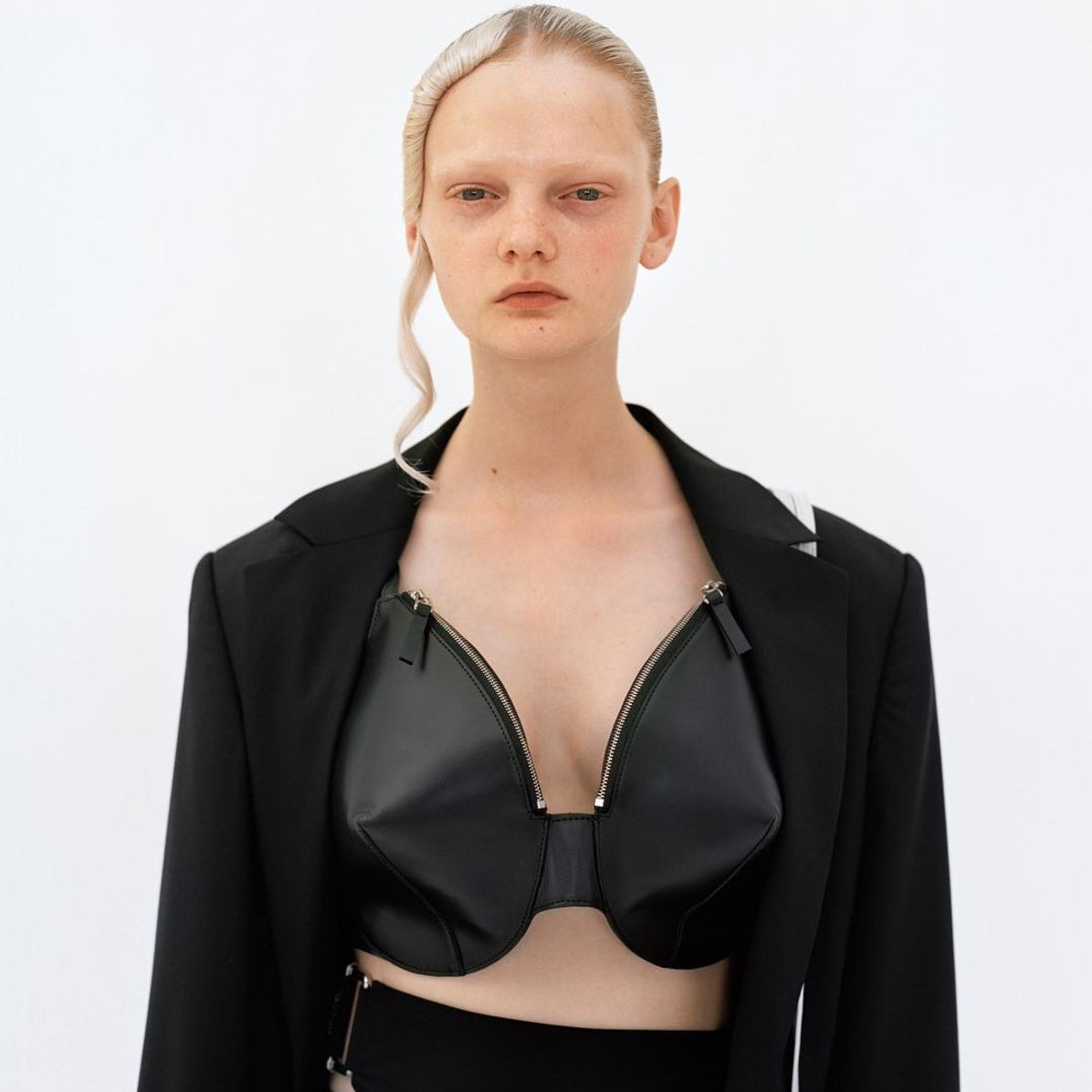 ICYMI: Helmut Lang’s breast-centric renaissance had a leather bag shaped — and worn — as an oversized bra, because why not?