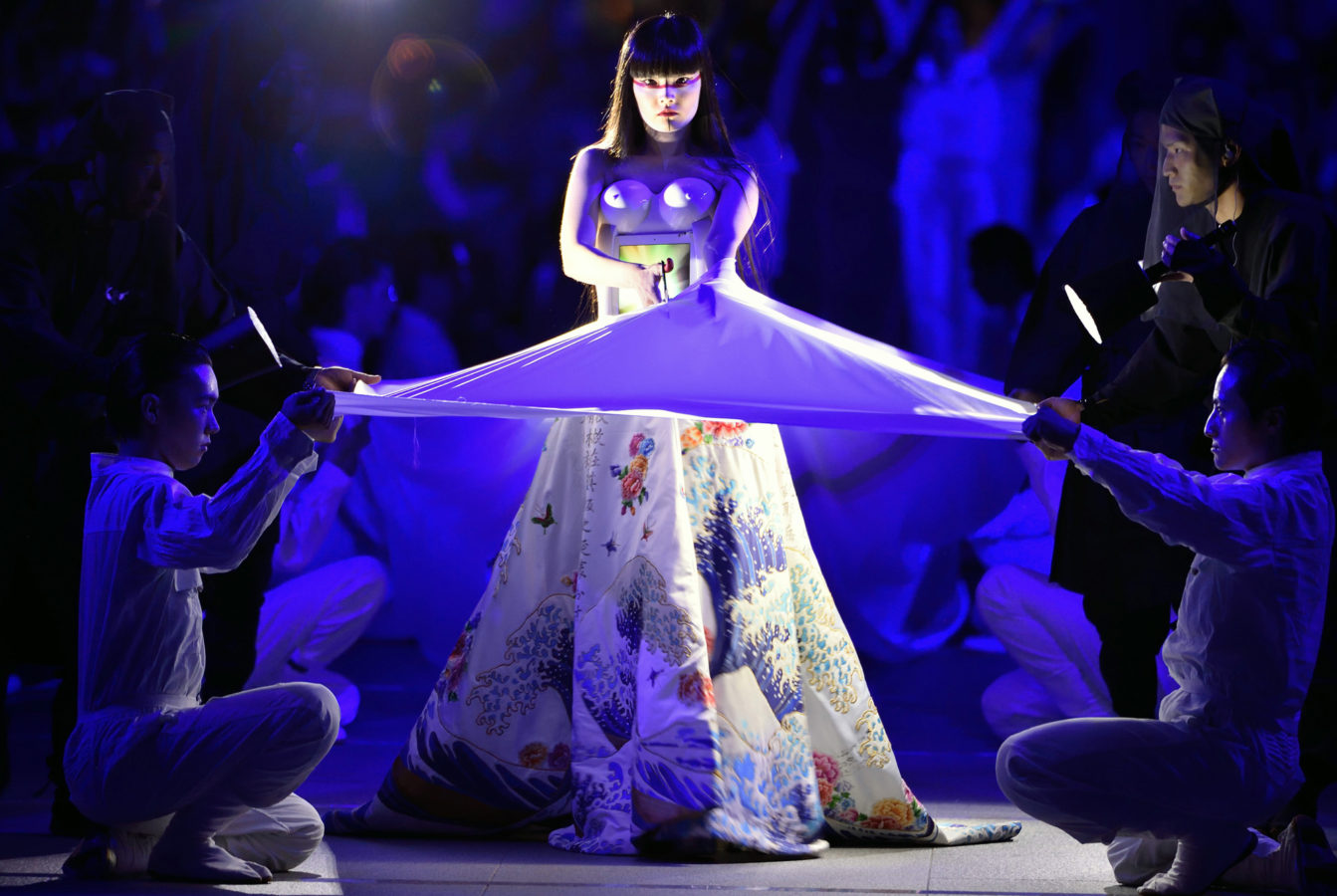 Japanese fashion designer Kansai Yamamoto, considered a pioneer of the country’s industry and known for his work with David Bowie, has died of leukaemia aged 76, his daughter announced on Monday.

“He left this world peacefully, surrounded by loved ones,” actress Mirai Yamamoto announced on Instagram.

“In my eyes, my father was not only the electric and energetic soul that the world knew him as but someone who was also thoughtful, kind-hearted, and affectionate.”

He leapt to prominence with international shows from the 1970s onwards and won popular acclaim for his collaboration with Bowie, producing a series of outfits for the singer’s Ziggy Stardust alter ego.

“I found David’s aesthetic and interest in transcending gender boundaries shockingly beautiful,” he told website The Cut in 2018.

His vivid work also won fans among other legendary performers, including Elton John and Stevie Wonder, and his experience with costume design led him to eventually stage performances that involved close interactions with the audience. 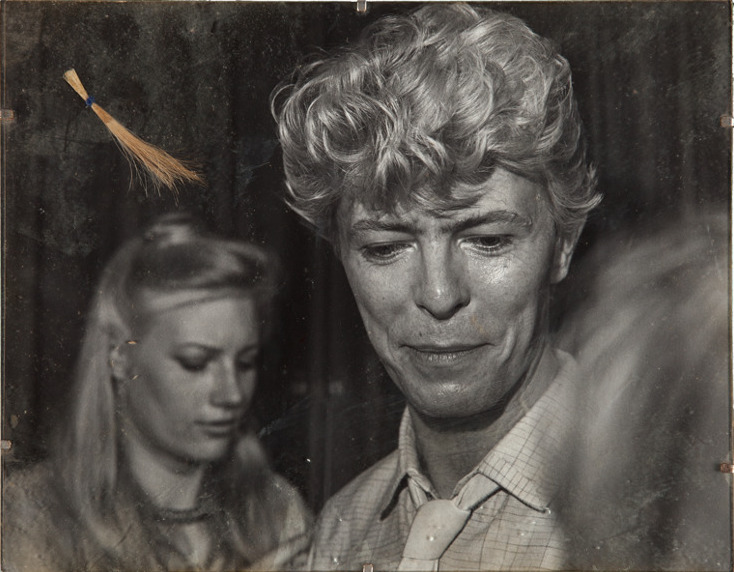 Bound to stand out
His so-called super-shows were staged around the world, with the 1993 “Hello!! Russia” edition, held in Moscow’s Red Square, drawing 120,000 spectators.

In recent years, he also drew on Kabuki theatre for a collaboration with Louis Vuitton.

His eye-catching designs, replete with saturated colours and striking motifs, set him apart from many of Japan’s more minimalist fashion icons.

“Someone like me is bound to stand out in Japan,” he said in a 2017 interview with the Nikkei group.

But Yamamoto also argued that his work was rooted in a different but no less Japanese sensibility — the bold and unconventional aesthetics of Japanese mediaeval warlords.

“There are not many successors to this culture, but I think it is more suitable for me,” he said.

Hard times
Yamamoto’s exuberant clothes and cheerful personality were belied, he said, by a darkness that stemmed from a difficult childhood.

His parents divorced when he was seven and he was sent to a children’s home hundreds of kilometres away.

He travelled with his two younger brothers — aged five and three — from Yokohama, next to Tokyo, to the far-flung southwestern province of Kochi.

“How much I envied the lights of happy families that I saw from the window of the slow train at dusk. It was lonely and I still can’t forget that.”

And while he was an instant success when he first presented his clothes in London in 1971, he faced a harsh reception initially in Paris, something he worked hard to overcome.

The key, Yamamoto said, was to “keep up the spirit of challenge”.

It was a mantra he lived by throughout his life, and in 2018 he declared his ambition to make it to the North Pole, a dream that was dashed by his diagnosis with leukaemia.

“I’ve had a lot of hard times. But because there are hardships, the joy that comes from overcoming them is also great.”