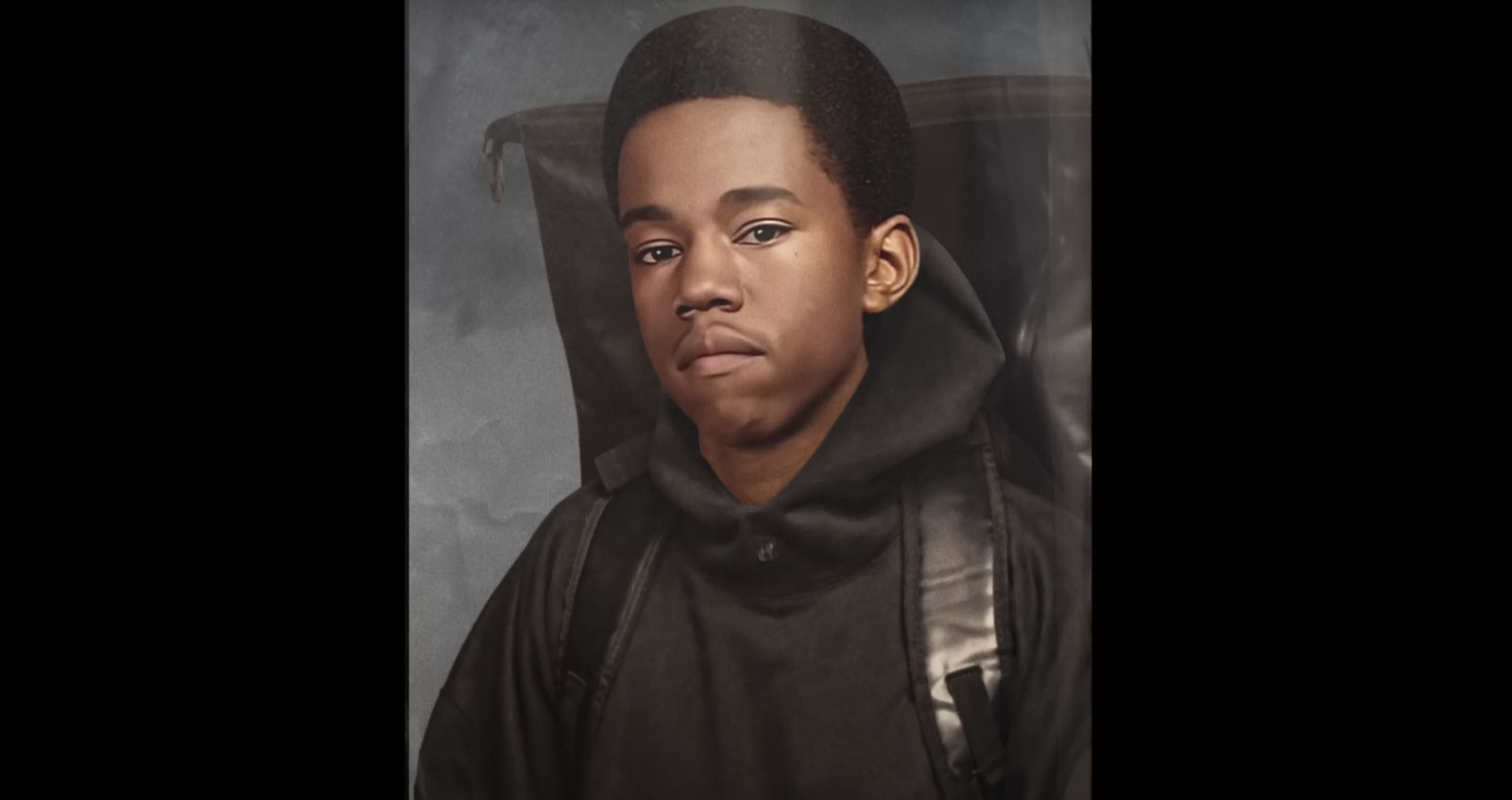 Kanye West, now known as Ye, has just released a new video for the song “Life of the Party” from the deluxe edition of his 2021 album Donda, on the occasion of Mother’s Day (8 May), featuring upcoming pieces from the Yeezy Gap Engineered by Balenciaga collection.

More about the song and Yeezy Gap Engineered by Balenciaga

What does the music video show? 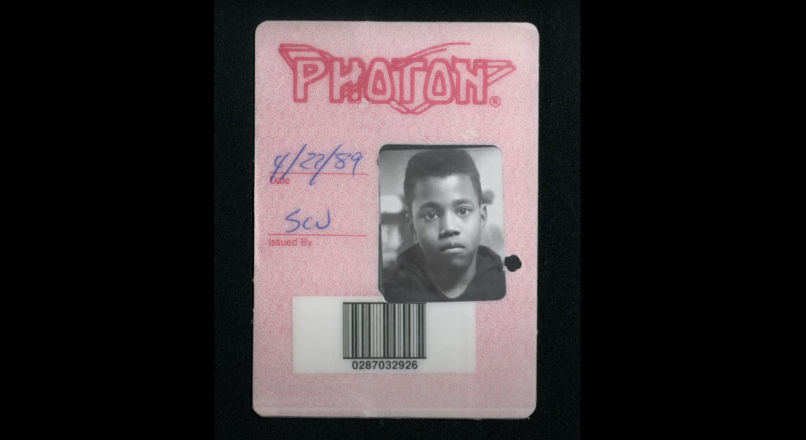 The music video includes photos and videos of Ye from his childhood through his youth and into adulthood. But each of them have been reincorporated with items from Yeezy Gap Engineered by Balenciaga collection, which is a collaboration between Ye’s Yeezy Gap and the luxury fashion house, headed by creative director Demna Gvasalia.

The video was released just ahead of a new TV commercial of Yeezy Gap Engineered by Balenciaga, which is to feature excerpts from the “Life of the Party” video.

A billboard for the collection featuring a young Ye wearing a Yeezy Gap Engineered by Balenciaga item was also spotted in New York.

The upcoming pieces of the collection will be available for purchase globally from  25 May, via the official Yeezy Gap site besides Farfetch, Mytheresa and Luisaviaroma.

Donda was originally released on 29 August 2021, by Apple Music. It rose to the No.1 spot on Apple Music’s Top Albums chart in 152 countries within 24 hours of its release.

The album, which is named after the rapper’s late mother, Donda West, is Ye’s tenth. Having  27 songs, it was nominated for Album of the Year at the 2022 Grammy Awards.

Donda was particularly noteworthy for its promotional strategy, in which a series of live performances were held by Ye, including one in Chicago, where a replica of his childhood home was created as a set.

Kanye West Music Video Ye donda Yeezy Gap Engineered by Balenciaga Life of the Party
Manas Sen Gupta
Manas enjoys reading detective fiction and writing about anything that interests him. When not doing either of the two, he checks Instagram for the latest posts by travellers. Winter is his favourite season and he can happily eat a bowl of noodles any time of the day.
Travel Culture Entertainment Food
Sign up for our newsletters to have the latest stories delivered straight to your inbox every week.