Home > Style > Fashion > Levi’s x HUMAN MADE: Where to shop the denim collab of the year in Singapore 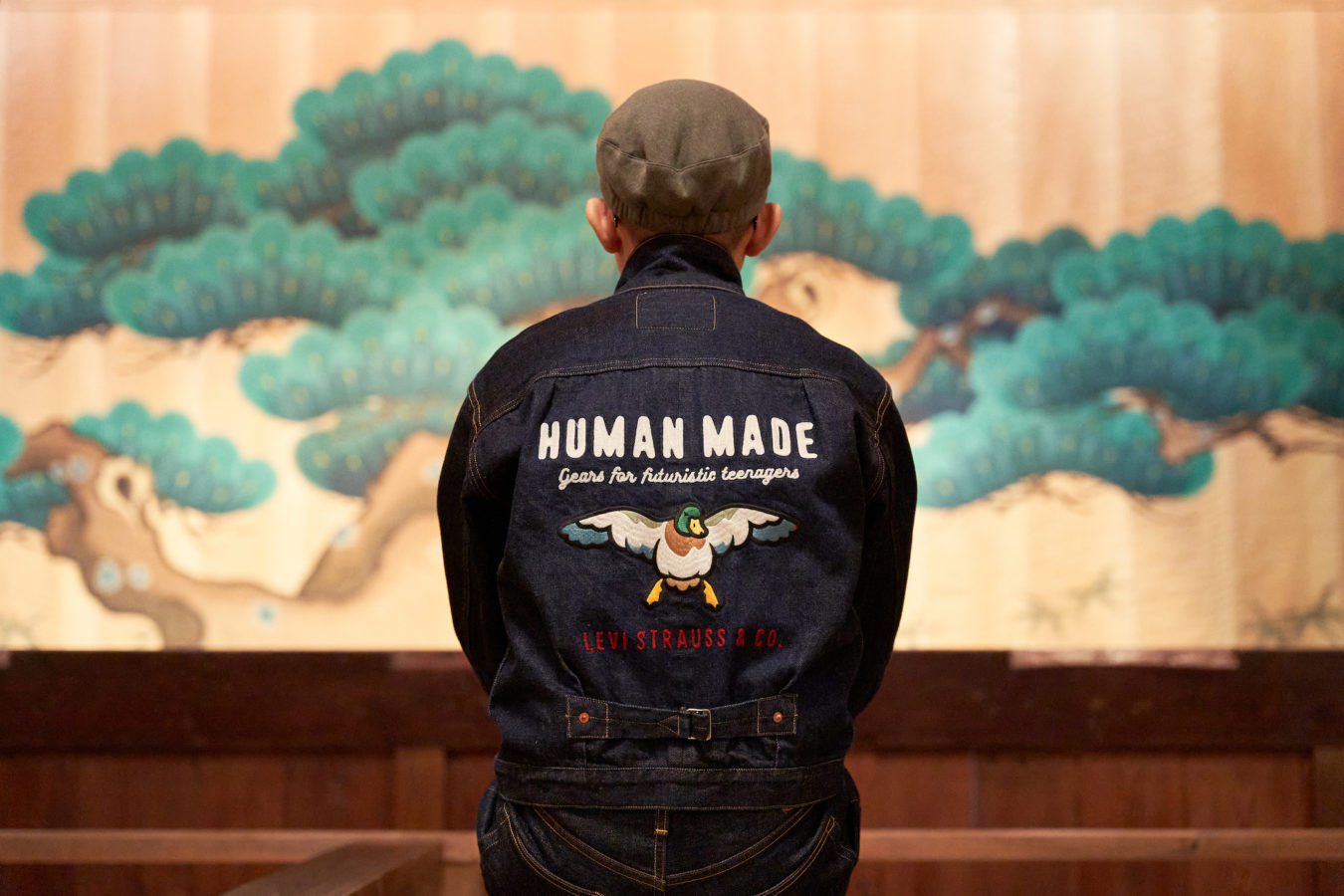 Levi’s x HUMAN MADE: Where to shop the denim collab of the year in Singapore

Style
Levi’s x HUMAN MADE: Where to shop the denim collab of the year in Singapore
Share this article
Next article

If there’s one designer that’s unstoppable now, it’s NIGO. Fresh off his first season with Kenzo, his “I KNOW NIGO” series, and other collabs with the likes of Billionaire Boys Club and Victor Victor Worldwide, the Japanese streetwear guru is looking to present Japanese culture and fashion sensibilities via denim with a Levi’s x HUMAN MADE collaboration. 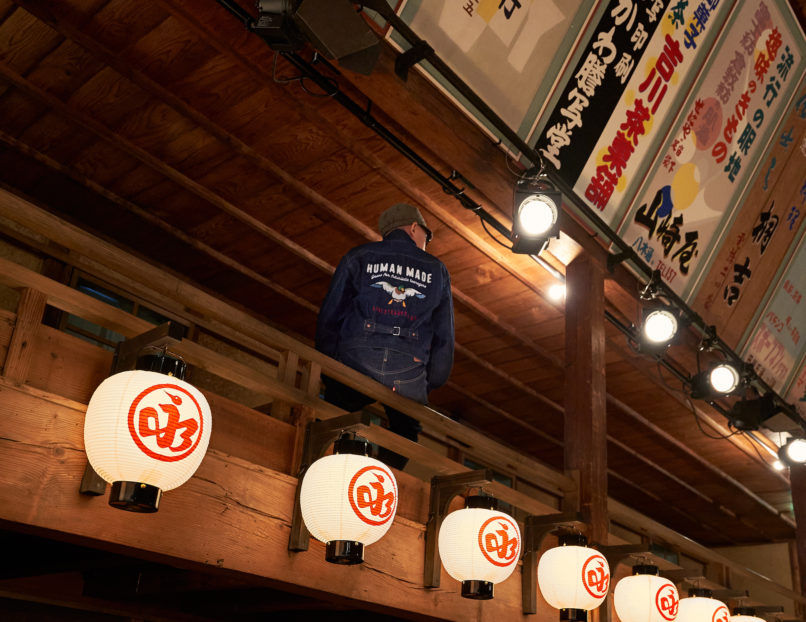 Two pieces will be added to the denim maker’s “Made in Japan” collection, one of which sees him reimagine the iconic 506 Trucker Jacket with selvedge denim, as well as HUMAN MADE and Levi’s co-branding on the back. The brand’s slogan, “Gears for futuristic teenagers”, also makes an appearance and beneath it, a flapping duck graphic that often makes an appearance in HUMAN MADE pieces, this time with its wings arched to resemble Levi’s arcuate stitching on the back pocket, with a little red tip on one in paying homage to the red tab.

Look closely and you’ll see that the embroidery is formed by Levi’s iconic stitching — the same one that again, can be seen on the back pockets of its famous jeans. 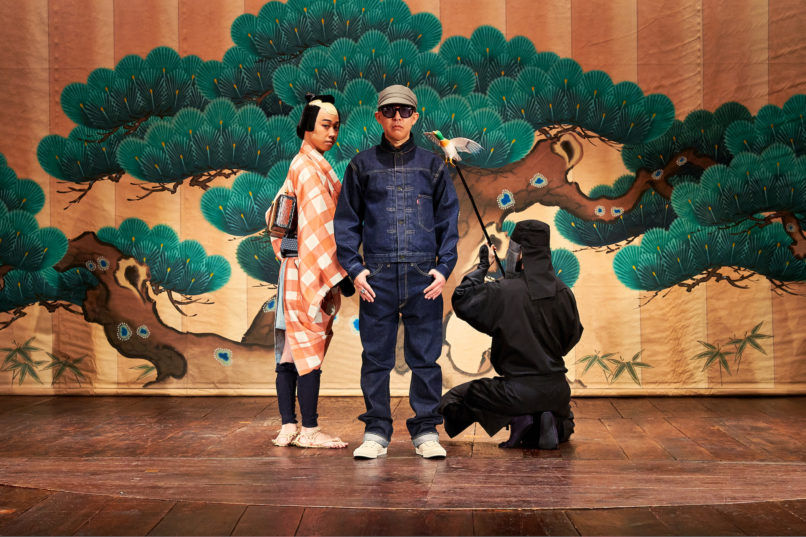 The other piece in this collection is a pair of 1994 501 Jeans, a straight-cut style that has defined more than a few eras for 148 years. Under NIGO, these 501s come in 15-ounce Japanese shrink-to-fit selvedge denim, and feature all the classic details such as Red Tab, leather Two-Horse backpatch, and iconic arcuate back pocket stitching, which is stitched free-hand, just like the original 1944 501® Jean.

Both the 501 Jeans and the 506 Trucker Jacket use Selvedge denim that was developed in a Japanese artisan mill using traditional Levi’s manufacturing techniques, and feature co-branded shank buttons and come with co-branded hangtags.

The denim for both pieces was developed in a Japanese artisan mill using traditional Levi’s® manufacturing techniques.

Where and when to shop the Levi’s x HUMAN MADE collab: 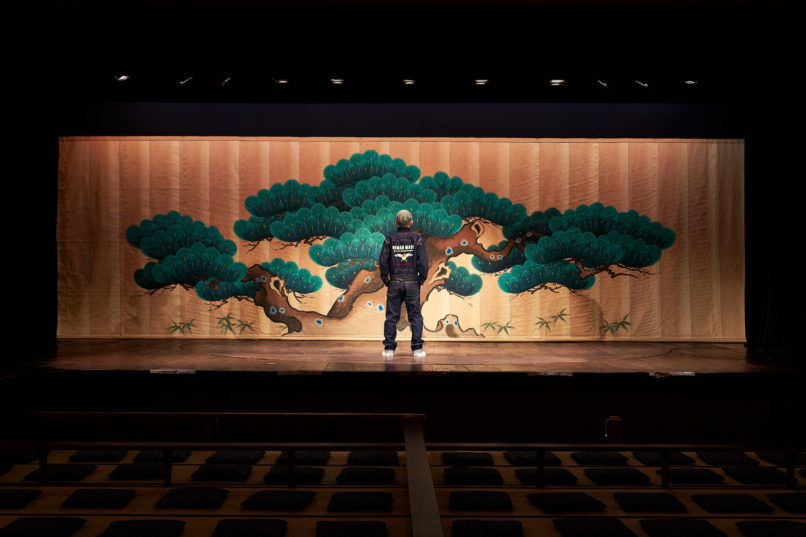 The Levi’s x HUMAN MADE 1944 501 Jeans and LEVI’S X HUMAN MADE 506 Trucker Jacket will be available in Singapore on 7 April 2022 at Levi’s ION Orchard boutique, and will retail at S$349.90 and S$569.90 respectively.  Only eight pieces of each have been allocated to Singapore, and this will be the only place in Southeast Asia that you can purchase the highly limited pieces from.

Denim Jeans Levi’s 501 Levi's Human Made NIGO trucker jacket
Shatricia Nair
Managing Editor
Shatricia Nair is a motoring, watches, and wellness writer who is perpetually knee-deep in the world of V8s, tourbillons, and the latest fitness trends. She is fuelled by peanut butter and three cups of coffee a day.
Motoring Wellness Watches Beauty Style
Sign up for our newsletters to have the latest stories delivered straight to your inbox every week.