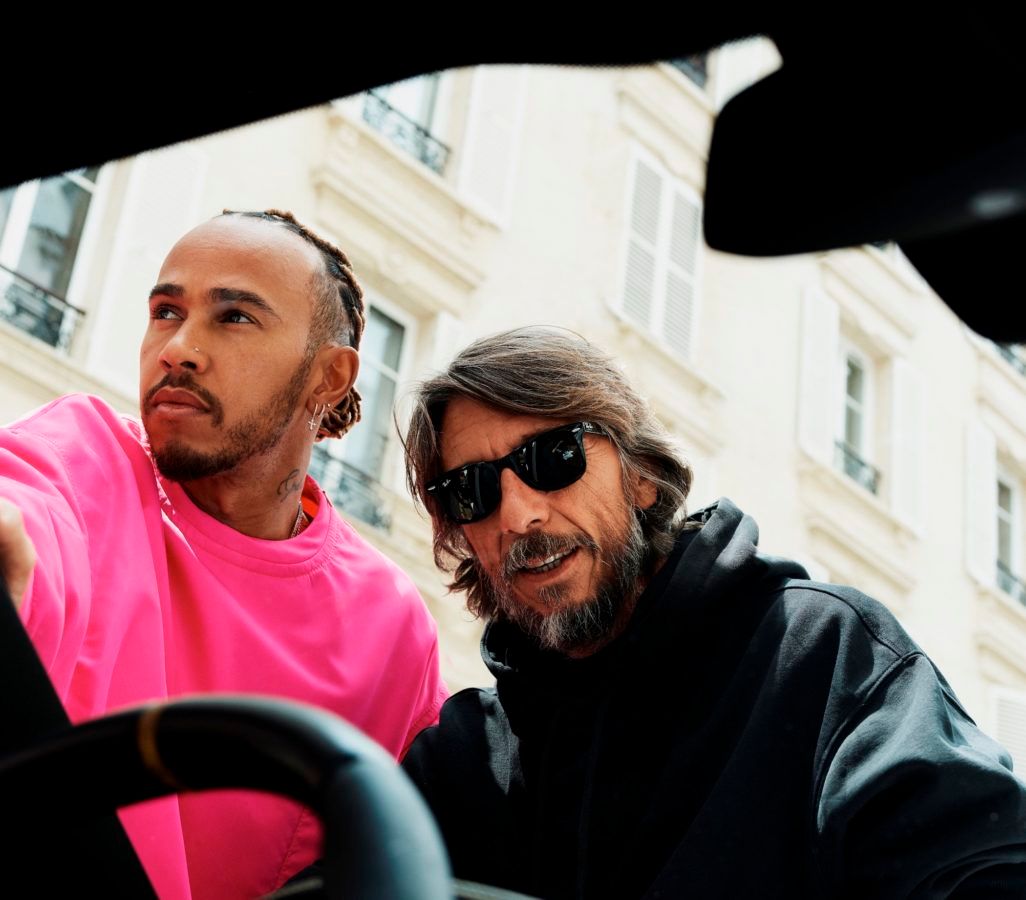 Di.Vas is coined by Valentino from the first two letters of the phrase “Different Values.”

“The contemporary need to identify, to belong yet feel different, to risk and to feel strength. The modern DIVA is a complex character of codes, upheld by inner values,” Valentino had defined the idea in an Instagram post in December 2020.

Since then, actors Zendaya and Son Ye-Jin have also been named as Valentino Di.Vas. 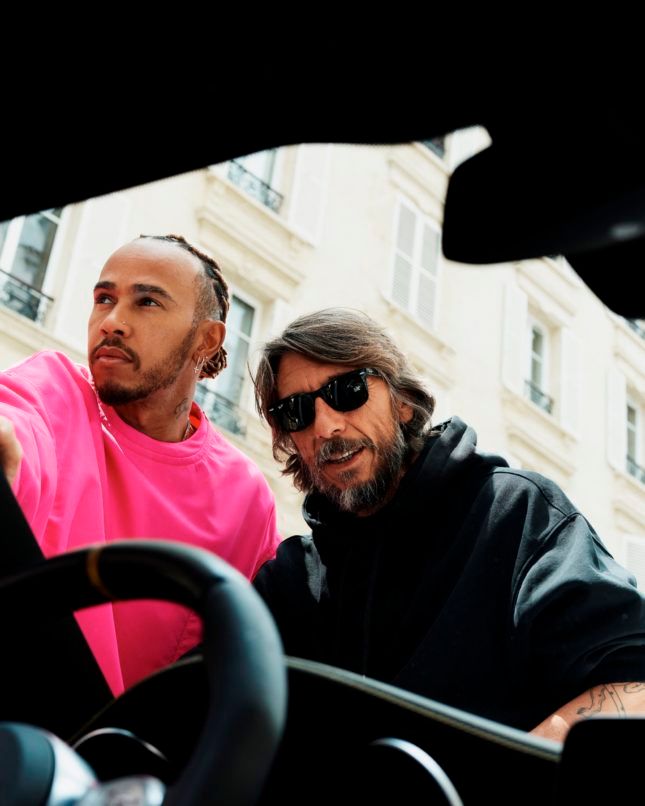 On 31 May, Valentino launched a new conscious-driven section on its website, helping its consumers learn more about the luxury fashion brand’s sustainability approach.

In a statement, Valentino said that it will focus on three values — People, Planet, Product — while connecting with those outside the brand.

As per Valentino, it is the first luxury brand to partner with Italy-based digital sustainability measuring site Karma Metrix. Valentino said that it will act according to  a study, to be carried out to raise awareness about sustainability, and other green initiatives within the brand.

The fashion house also expressed commitment to ethics and sustainability through partnerships with cultural organisations.

In its statement, the brand added that it is aiming to “stimulate positive social change” among artists, youths, and their communities through scholarships, mentorship and conversations.

In the short video, Henderson, who is the founder of the Amphibian Husbandry studio and talent of Curate Films, uses a 100 percent organic green cotton thread from the Netherlands to create the Valentino logo, the planet Earth, and people on a recycled cotton canvas.

Valentino Lewis Hamilton Sustainability Di.Vas Creating Shared Value
Manas Sen Gupta
Manas enjoys reading detective fiction and writing about anything that interests him. When not doing either of the two, he checks Instagram for the latest posts by travellers. Winter is his favourite season and he can happily eat a bowl of noodles any time of the day.
Travel Culture Entertainment Food
Sign up for our newsletters to have the latest stories delivered straight to your inbox every week.