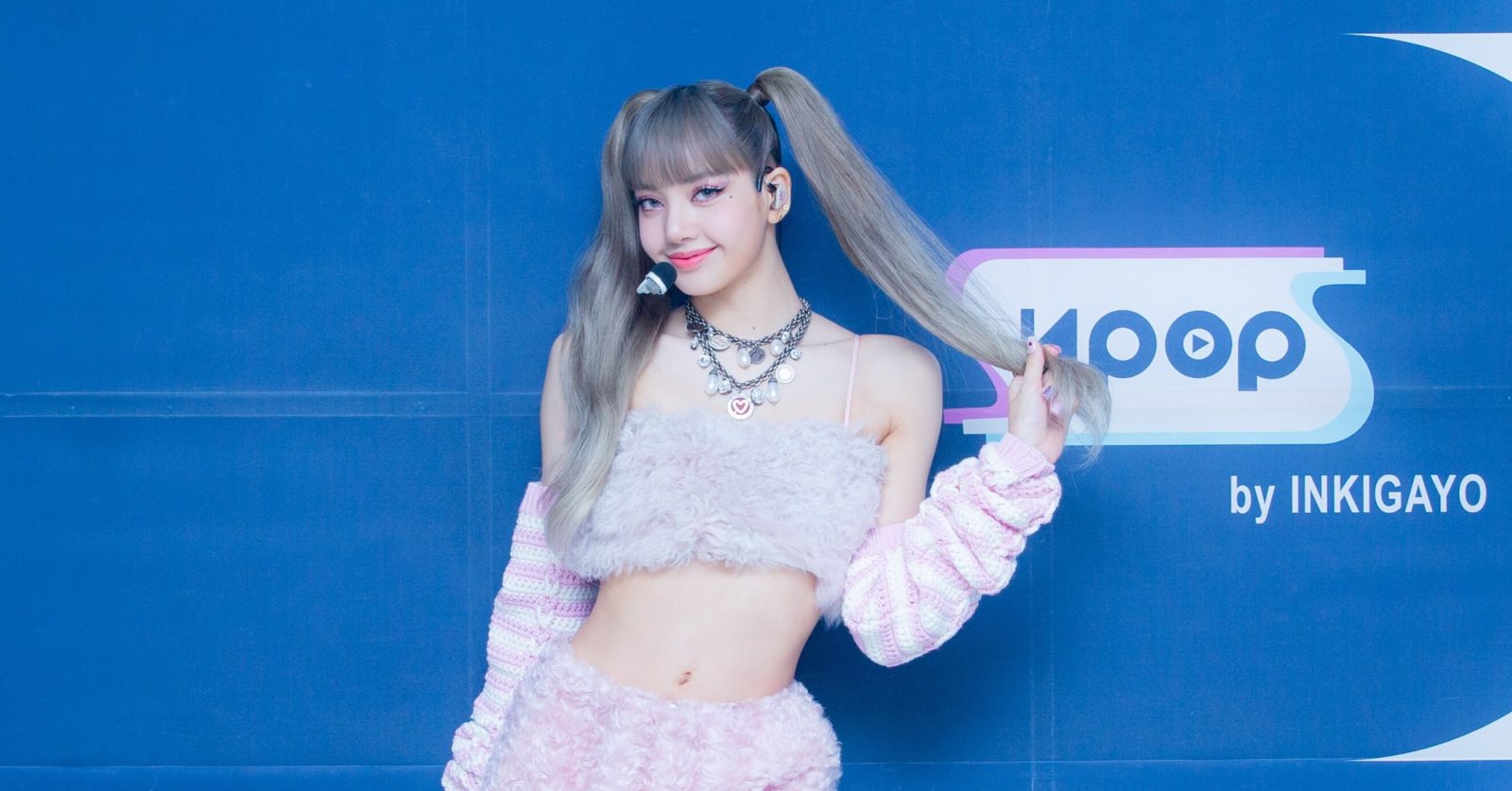 Is Blackpink’s Lisa the next Miu Miu It-girl?

Style
Is Blackpink’s Lisa the next Miu Miu It-girl?
Share this article
Next article

Lisa Manoban has had a busy month. Since dropping her solo album, Lalisa, the K-Pop star has been tirelessly promoting her singles on music shows like Inkigayo. But she might be able to catch a break soon — at Paris Fashion Week, no less.

Lisa is set to fly out to the French fashion capital on 4 October. She’ll be following the likes of fellow Blackpink members Jisoo and Rosé, who sat front row at the Spring/Summer 2022 shows of Dior and Saint Laurent, respectively.

Typically, Lisa only heads to Paris to catch a Celine fashion show — she was picked by creative director Hedi Slimane to be its global ambassador, after all. But the French luxury brand isn’t on the Paris Fashion Week schedule this season, which has led many of Lisa’s fans (AKA Blinks) to conclude that she’s attending a fashion show by another brand: Miu Miu.

Lisa’s Instagram seems to support the idea. This week, the singer and rapper shared several photos of her Inkigayo outfit, which included leg warmers, mohair pants and a chunky metal pendant necklace, all from Miu Miu’s ski-inspired Fall/Winter 2021 collection. She was later spotted at a fan meeting dressed in a puff-sleeved gingham dress from the brand’s Maritime collection (as identified by the eagle-eyed Instagram fanpage, Lisa Closet).

As a versatile K-Pop star, Lisa is known to switch up her look quite a bit. In a recent interview, she shared, “When I’m on stage, I like clothes that go well with the songs, and clothes that are fancy and bold.”

Celine, with its relaxed Parisian aesthetic, may be better suited for Lisa’s off-duty fits and airport fashion (as documented on her Instagram), but Miu Miu just might have the edge that the Blackpink member is looking for in her performance ensembles.

Lisa also has a love for vintage clothing and inspirations — as does Miu Miu, which launched an “Upcycling” collection featuring reworked dresses from the ’30s to the ’70s. And fans might recall the singer rubbing shoulders with designer Miuccia Prada at the Prada Fall/Winter 2020 show last year. Miu Miu, as it happens, is Prada’s sister brand.

If she does become the next Miu Miu girl, Lisa would be the perfect match. She’ll be joining the likes of Emma Corrin, Elle Fanning and Anya Taylor-Joy, who have all sat front row at the brand’s fashion shows in Paris. It’s very likely: Blinks have noticed that Lisa is followed by Miu Miu’s General Manager on Instagram.

We’ll only have to wait until the Miu Miu Spring/Summer 2022 fashion show takes place on 5 October. Until then, one thing’s for certain: Lisa remains one of the biggest style stars in the world today.