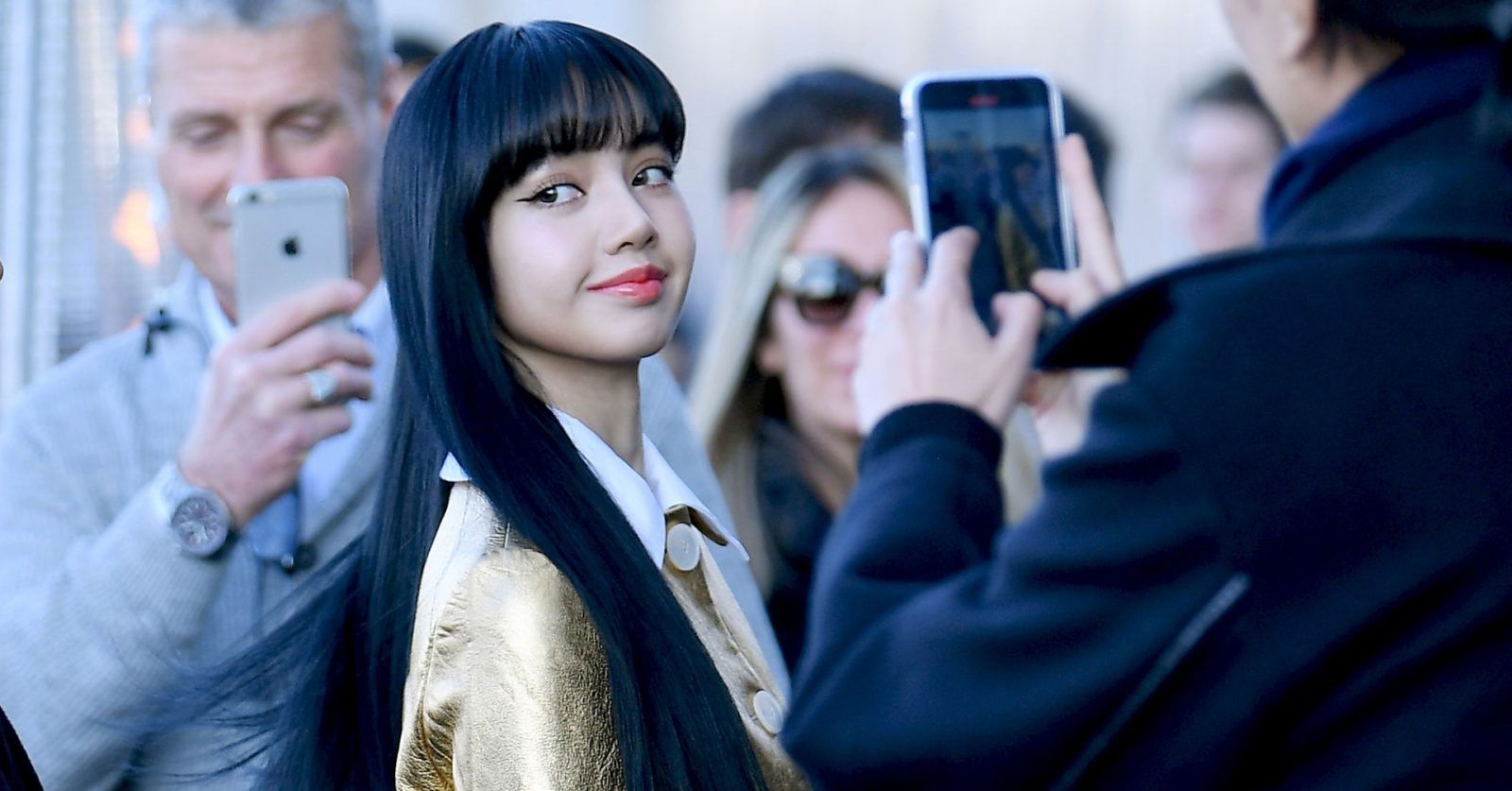 What do Blackpink superstar Lisa and Phoebe Philo have in common?

If you said Celine — well, you’re not wrong. But now they share another connection: ANDAM, a prestigious French fashion prize that has named the two as guest judges for its 2021 edition.

You may also like…
Style
Will Phoebe Philo make a fashion comeback?
Style
How BlackPink became fashion’s latest darling

Obviously, this is great news for Philophiles. It marks the first time that their beloved designer, who gave women clothes that felt intelligent, chic and sexy all at once, has made any sort of return to the fashion world since departing from Céline in 2017. The last we heard, Philo was assembling a team of designers for her own fashion label. Either way, her involvement with ANDAM gives us hope that she’s not quite done with fashion after all.

But Lisa’s participation is another story. What is a K-Pop idol doing on a jury for a fashion design competition? According to Balenciaga CEO Cédric Charbit, who is presiding over the latest ANDAM jury, the Blackpink rapper is one of the many “new influences” that shape fashion today. That statement holds water: besides being considered a modern-day style icon by legions of music fans, Lisa was handpicked as Celine’s global ambassador by Hedi Slimane himself.

Lisa isn’t the only celebrity on the ANDAM jury, either. Among this year’s guest judges are Chinese singer Chris Lee, who’s also a Gucci ambassador, and Lou Doillon, a French musician, actor and artist who is perhaps best known for being Jane Birkin’s daughter. Other noteworthy additions include fashion photographer Juergen Teller, as well as fashion designer Kerby Jean-Raymond. The latter helms New York luxury label Pyer Moss, on top of serving as global creative director at Reebok.

“The [ANDAM] jury is coming from different horizons, and represent the different facets and faces of creativity today,” Charbit shared. “It’s the only way that we give a good and proper reading of something that’s modern and conscious for a talent for tomorrow.”

A sound judgement is definitely necessary when there’s a lot at stake. Recognising the difficulty faced by young fashion designers today, ANDAM increased the amount of its grand prize from €250,000 to €300,000 (S$481,780) for its 2021 edition. This year’s winner will also get a year-long mentorship from Charbit, who will teach them the ropes in sharpening their creative process, as well as strengthening and expanding their business for an international market.

ANDAM, which is supported by the French Ministry, is much like the LVMH Prize and America’s CFDA/Vogue Fashion Fund in that it acts as a crucial springboard for emerging talents. The annual awards’ list of past winners is proof: Martin Margiela, Viktor & Rolf, Christophe Lemaire (who also heads the design team at Uniqlo U), Saint Laurent’s Anthony Vaccarello and, in 2020, both Marine Serre and Y/Project’s Glenn Martens.

This year’s finalists will be announced by the end of May. The winner will be named on 1 July, possibly at an awards ceremony in Paris that will have both Lisa and Philo rubbing shoulders for the first time. Otherwise, you can expect another Zoom affair.

Phoebe Philo Blackpink lisa
Pameyla Cambe
Senior Writer
Pameyla Cambe is a fashion and jewellery writer who believes that style and substance shouldn't be mutually exclusive. She makes sense of the world through Gothic novels, horror films and music. Lots of music.
Fashion Style Jewellery
Sign up for our newsletters to have the latest stories delivered straight to your inbox every week.