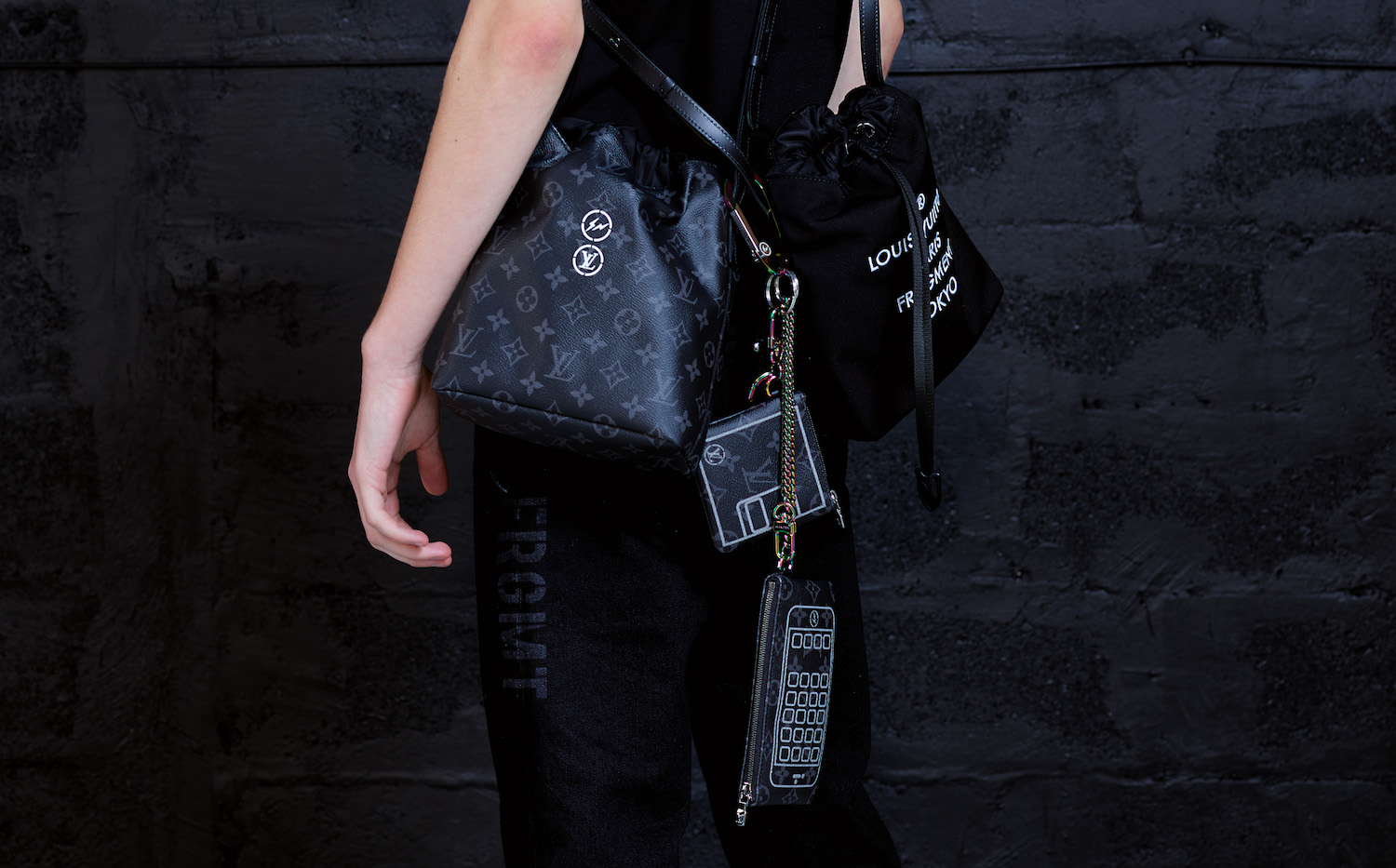 Louis Vuitton Men’s has been playing it extremely smart with its collections of late. First came the Supreme collaboration that had the fashion crowd quaking with the genius of the union. Now, Kim Jones is turning to the evergreen appeal of Japan’s minimalist street-style with its next capsule collection.

In collaboration with Hiroshi Fujiwara, the founder of Fragment Design, Louis Vuitton will be releasing a capsule collection for its Pre-Fall 2017 line.

The news gets better: The collection will be made available in Singapore at its upcoming pop-up store, to be held at Surrender. Jones and Fujiwara created a fictional band, Louis V and The Fragments, to drive the collection’s aesthetic. Inspired by the graphic rawness of New York’s art scene in the ’80s, and the urban vibes of Tokyo’s fashion, the collection is one of Jones’ preppiest, marking a movement towards newer audience appeal.

At the pop-up store, you can get your hands on the collection, as well as exclusive pieces only found at the pop-up. Items include chic, monogrammed leather goods, varsity jackets and even a Louis Vuitton teddy bear. The pop-up will be held from 22 April to 7 May.

Louis Vuitton Pre-Fall LV Kim Jones FW17 surrender store lv singapore hiroshi fujiwara
Beatrice Bowers
Features Editor
Beatrice Bowers writes about beauty, drinks, and other nice things. When not bound to her keyboard, she moonlights as a Niffler for novels and can be found en route to bankruptcy at your nearest bookstore. Don't tell her boss.
Drinks Beauty