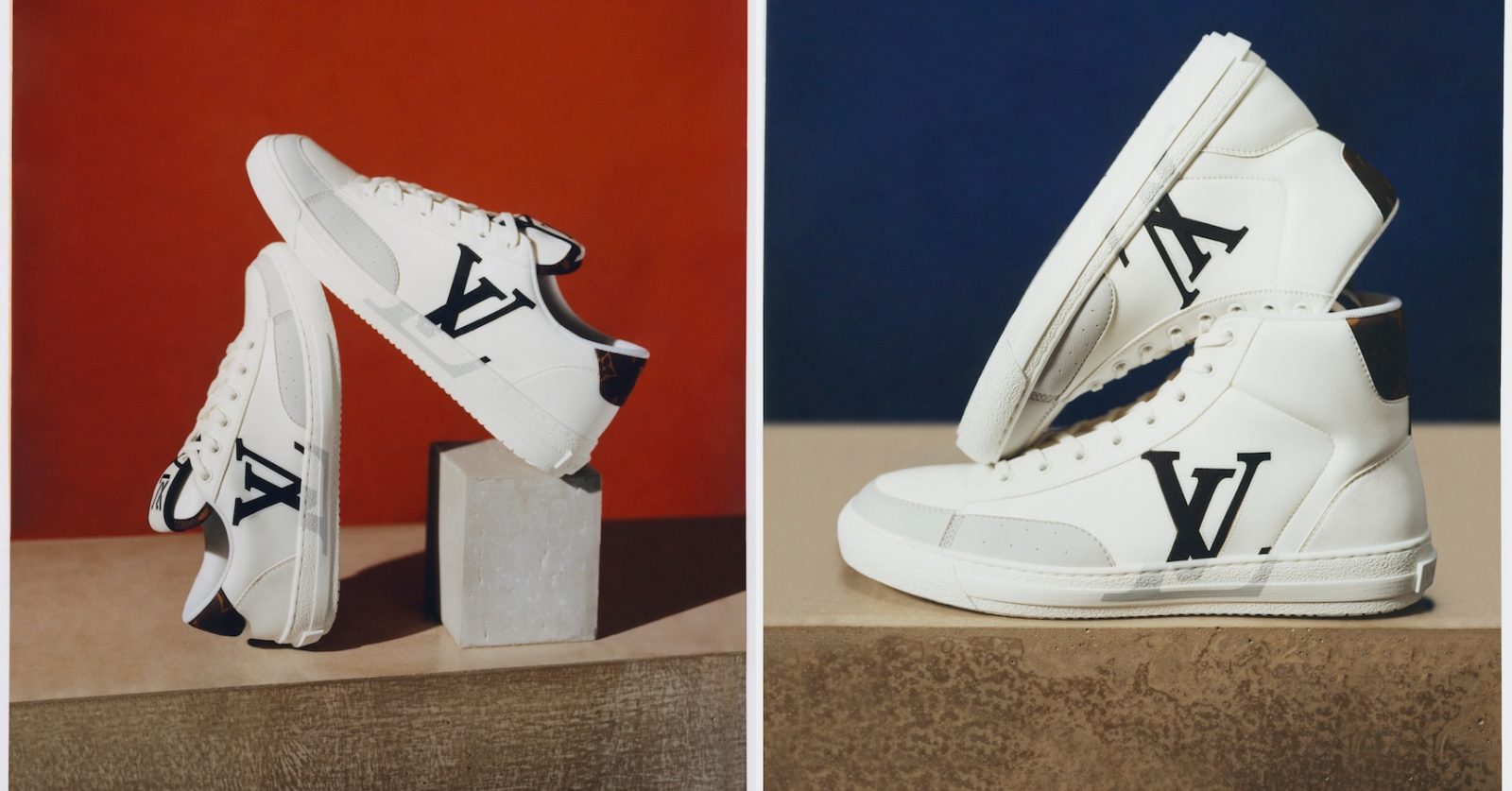 Meet Charlie, the new Louis Vuitton sneakers made from corn

Style
Meet Charlie, the new Louis Vuitton sneakers made from corn
Share this article
Next article

Who’d have thought that a vegetable would lead to the next Louis Vuitton bestseller?

Yes, you read that right. The French luxury brand has unveiled the new Charlie sneakers, a unisex design that’s crafted from 90 per cent recycled and bio-sourced materials. That includes Biopolioli, a corn-based plastic, which can be found in the uppers of the shoes.

Biopolioli is just the latest bio-based material to make waves in the fashion world. Hermes has a handbag made of mushroom leather in the works, while brands like Chanel, Hugo Boss and Tommy Hilfiger have recently experimented with vegan leather materials derived from apples, pineapples and grapes. It’s clear that the idea of “luxury” is changing in the face of the climate crisis, and ecological material innovation is now becoming a priority for brands as big as Louis Vuitton.

That brings us back to Charlie, which is LV’s most eco-friendly sneaker offering yet. The soles are composed of at least 94 per cent recycled rubber; the laces are made entirely from recycled fibres; and the tongue patch uses Econyl, a renewable nylon fabric that has also been championed by Prada and Burberry.

Craftsmanship hasn’t been compromised, either; every pair of Charlie sneakers is produced in Louis Vuitton’s workshop in Fiesso d’Artico, Italy.

With Charlie, Louis Vuitton enters the market for sustainable luxury sneakers. It’s already populated by the likes of Gucci, which earlier in the year launched a line of sneakers made from its very own vegan material.

Balenciaga, another notable LV rival, also released a leather-free pair of shoes that went viral last year. French label Veja, meanwhile, has grown into a million-dollar company over the last couple of years thanks to its ethically-made and eco-friendly kicks, which often come with luxury prices.

For Louis Vuitton, the Charlie sneakers are a follow-up to its LV Trainer Upcycling collection from Spring/Summer 2021. Menswear designer Virgil Abloh took old pairs of the Maison’s signature sneakers, disassembled them, and transformed them into all-new designs. Those shoes became must-haves for fans of the brand, as often happens with anything that Abloh is creatively involved in.

Can the Charlie sneakers match up to the LV Trainers in terms of popularity? We have reason to think so, especially if the brand promotes the shoes through its influential ambassadors like K-Pop boyband BTS. Either way, the shoes represent a step in the right direction. The French brand describes them as “vibrating at the pace of modern times”.

Where to buy the Louis Vuitton Charlie sneakers in Singapore

The Charlie sneakers will be released in Louis Vuitton stores around the world on Friday, 12 November. In Singapore, find them at LV boutiques in ION Orchard and Ngee Ann City, or at the flagship Island Maison at Marina Bay Sands. You can also get your hands on a pair online.

For now, the shoes are offered in a single colourway: white with black and grey accents. They’ll come in low and high-top versions, and can be worn by both men and women. Take a closer look below.