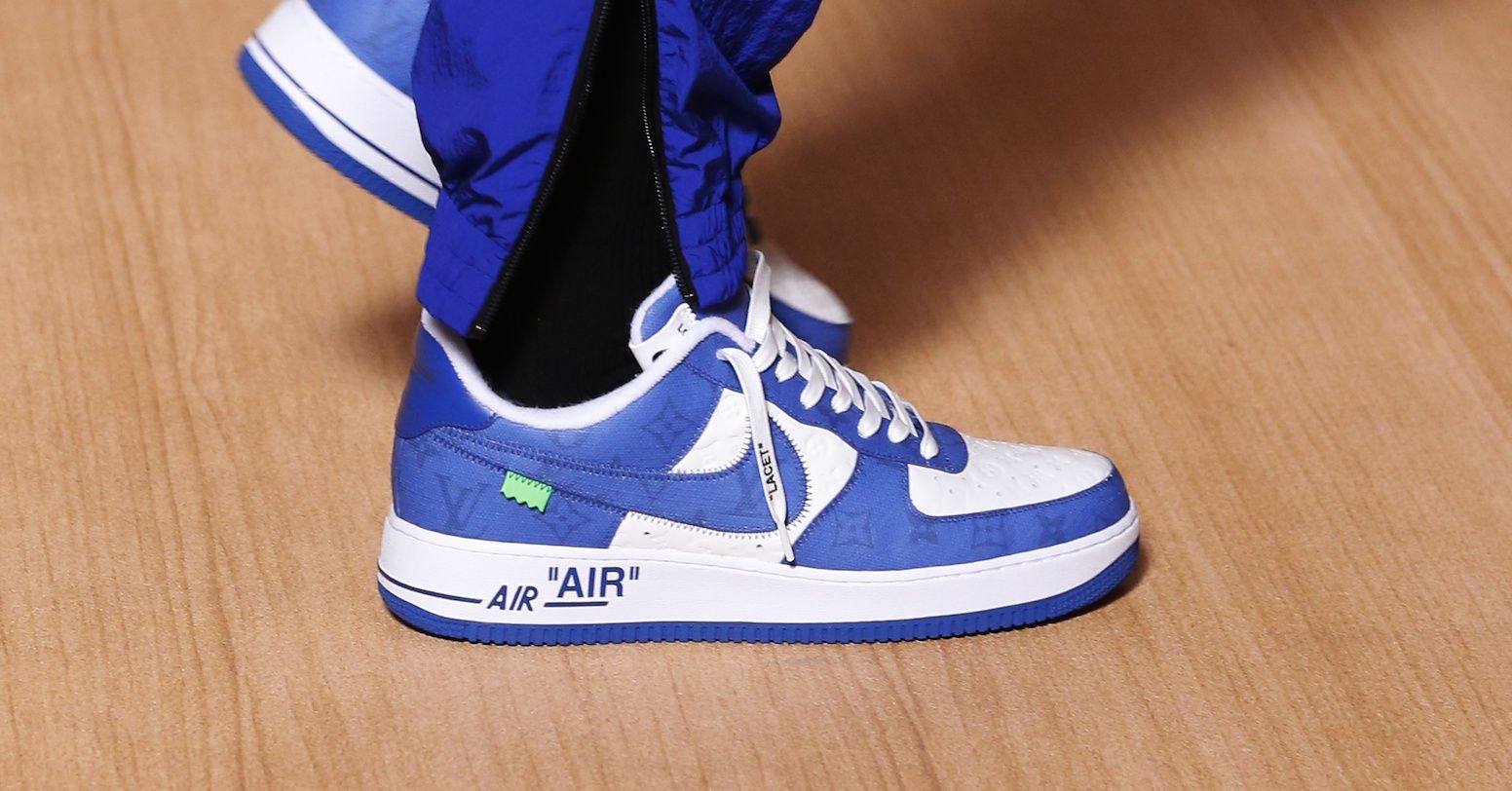 If you thought that Dior x Nike was the ultimate sneaker collaboration in luxury fashion, think again. Louis Vuitton has teamed up with the sportswear giant to offer new takes on the Air Force 1 sneakers.

Sneakers Louis Vuitton Nike Air Force 1
Pameyla Cambe
Senior Writer
Pameyla Cambe is a fashion and jewellery writer who believes that style and substance shouldn't be mutually exclusive. She makes sense of the world through Gothic novels, horror films and music. Lots of music.
Fashion Style Jewellery
Sign up for our newsletters to have the latest stories delivered straight to your inbox every week.