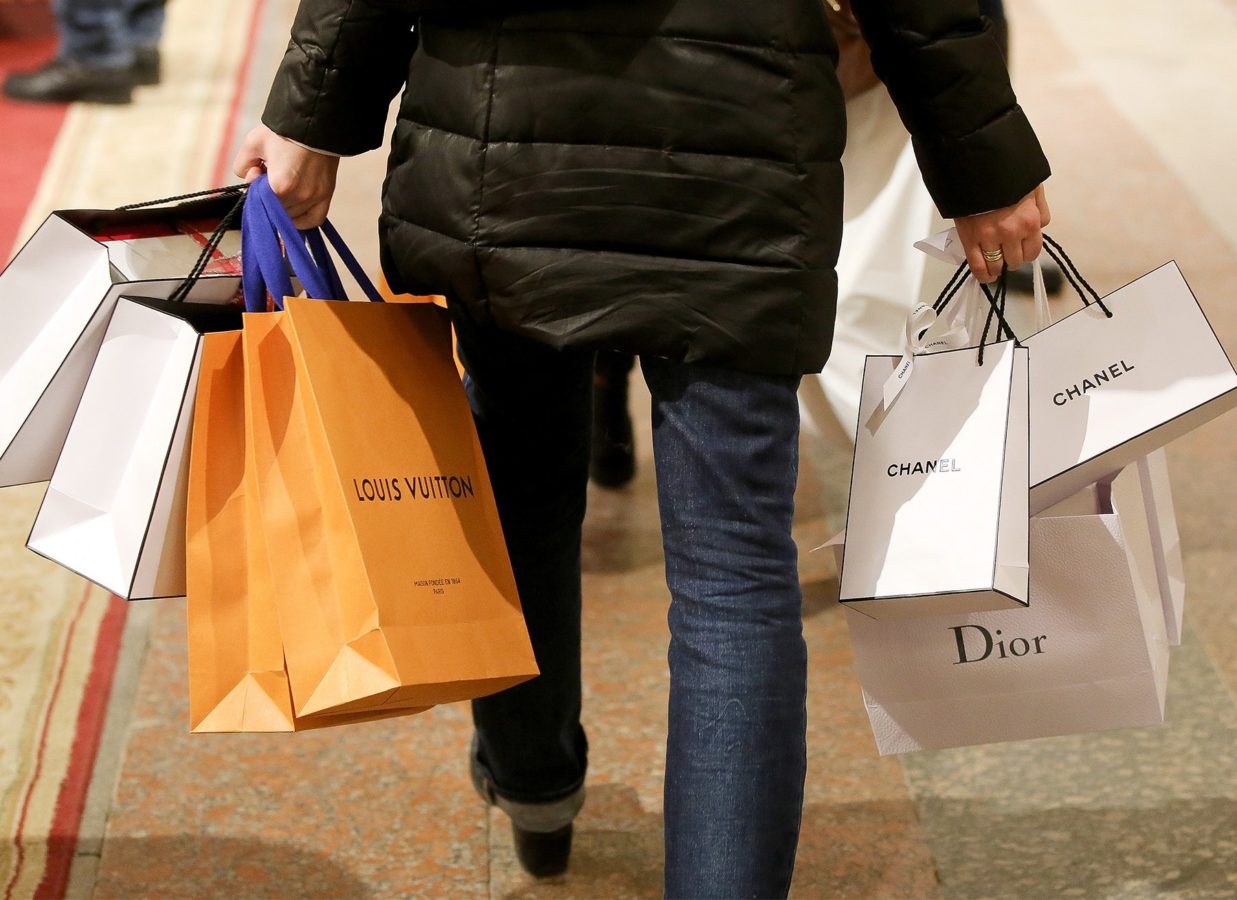 Luxury shopping has always been defined by its personal touch, but what does that mean in a time when so much as a handshake could lead to you catching a deadly virus?

It’s something worth thinking about now that Singapore is approaching the end of its Circuit Breaker on 2 June (although we still have to wait a few more weeks for Phase 2, when retail businesses can resume). For answers, we can look around the world — cities are finally opening up after weeks under lockdown, including the fashion capital of Paris.

There, Dior, Louis Vuitton, Gucci and other luxury fashion brands have opened their flagships once again, but it’s hardly business as usual. Many of them have now stepped up their sanitary measures, following the strict health guidelines issued by the French government. Designer fashion’s new code of conduct calls for covering up, constant cleaning and lots of hand sanitisers.

That code could likely translate to stores everywhere else, including your favourite outlets in Marina Bay Sands and Orchard. Below, we delve into the many changes that you can expect to see on your next shopping trip — whenever that is.

You’ve seen the pictures: Chinese shoppers threading long lines outside luxury fashion stores, eager to get their hands on sneakers, handbags and other designer merchandise. You can write off the phenomena to “revenge buying”, the term being used to describe the habit of indulging in retail therapy after being starved of it from weeks of quarantine living. And it’s as real as the US$2.7 million (S$3.8 million) that was made in a single day at an Hermes boutique in Guangzhou on the day of its reopening.

“Revenge buying” isn’t exclusive to China, though. Louis Vuitton welcomed a slew of shoppers at its Champs Elysées boutique just this month, as did other fashion brands in Paris. Of course, there was another reason why those lines don’t seem to end: social distancing measures.

We’re already used to maintaining (and bemoaning) that one-metre space between each other, but the seasoned Singaporean shopper with their love for queues will get a kick out of waiting longer to get inside the store, which will likely limit the number of people inside. That was the case for Gucci’s Avenue Montaigne boutique, for example, which only allowed 24 people in its womenswear section and 18 in the men’s at a time.

No mask, no entry

No surprises here. Seeing as the Singapore government encourages us to continue wearing our masks in Phase Three of its Circuit Breaker exit, we can expect the stores that re-open in Phase Two to do the same. That is now the case in Paris, where masks are mandatory for entry for both staff and shoppers at the Galeries Lafayette Champs-Élysées, as well as several luxury boutiques along Avenue Montaigne. Gloves might also be a must, as they were in Gucci’s Parisian boutique, and you could also be subject to temperature screenings like shoppers in Italy and China.

The COVID-19 pandemic has undone the fashion industry in a myriad of ways, but its biggest hit is the one taken out on the economy. Following the drop in shares of luxury groups like LVMH and Kering, as well as a slowdown in sales in the global fashion industry, fashion brands have raised the prices on their goods — namely handbags.

Louis Vuitton brought its prices up to three per cent in March, then another five per cent in April. Citing the rising costs of raw materials, Chanel’s stable of iconic handbags — 11.12, 2.55, Boy, Gabrielle and Chanel 19 — now cost between five and 17 per cent more. The adjustments are already in effect in Paris and will soon be seen in the rest of the world — like China and South Korea, where countless shoppers rushed to get their hands on a Chanel bag.

Haven’t had a chance to get a pair of Bottega Veneta’s square-toed pumps? Here’s some good news: you might find the frequently sold-out shoes on display at the brand’s Singapore flagship. As they were in Paris, stores will likely be fully stocked by the time they reopen, meaning you’ll have the rare opportunity to bag the top products of the season — like sneakers and sweatshirts, according to Lyst — in your size.

That is, if they haven’t already been tried on. In Paris, luxury brands have a new cleaning policy: once garments have been tried, they’re taken off the shop floor for steaming and will not be made available until 24 hours later. Louis Vuitton even goes as far as to put its handbags in a 48-hour quarantine after being handled. If you don’t want to take the gamble, you could always ring up the boutique and place an order in advance.

Even before the circuit breaker, malls were already cutting their business hours. That could continue in Phase Two. It’s also being observed in Italy, France and China. Shopping for fashion, then, becomes less of a leisure activity and more of a practical pursuit: you go in (masked), find what you’re looking for and check out at the counter behind Plexiglas shields, now a common feature of luxury stores in Rome and Paris. If that isn’t your cup of tea, you could always just shop online.

Shopping covid-19
You might also like ...
Style
Shop Moncler, Bottega Veneta and more on Marina Bay Sands’ new online service
Style
Chaumet is bringing its first-class jewellery shopping experience to your home
Pameyla Cambe
Senior Writer
Pameyla Cambe is a fashion and jewellery writer who believes that style and substance shouldn't be mutually exclusive. She makes sense of the world through Gothic novels, horror films and music. Lots of music.
Fashion Style Jewellery