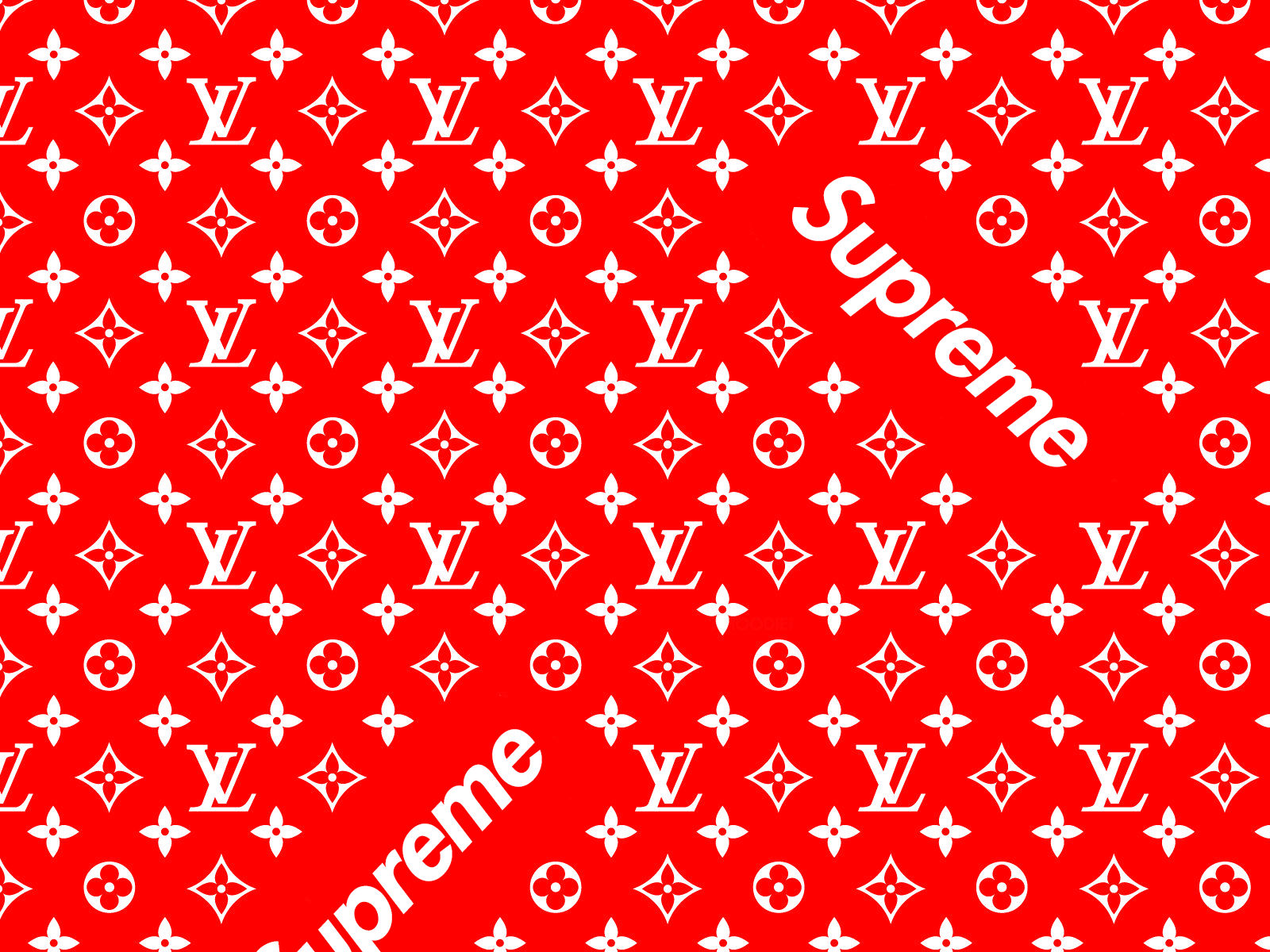 The hype behind the Louis Vuitton and Supreme collaboration has swept all the fashion capitals of the world, and Singapore was no exception. Last Friday, people lined up extra early, hoping to bag themselves as much as they could when the sale kickstarted this morning. What came after that was a saga of unofficial queues, roll call sheets, proxy offers on Carousell, and enough conflict to fuel a reality television show.

On Wednesday, Louis Vuitton Singapore announced a balloting system for the sale, hoping to manage the ever-growing crowd and mitigate any issues associated with the current “queue” outside its Ion Orchard store. Punters waited as early as 5.30am in the morning, with their fingers crossed and praying to luck that they would get a ticket that would guarantee themselves some goodies from the LV x Supreme line. Many left disappointed, but the 350 people who were granted entry still had their hopes way high.

Fast-forward to 10.30 am, 14 July. The queue was all set to head into the store, and after some delays, the first patron walked into the boutique to much applause from the Louis Vuitton staff. If you’ve got the grit to queue overnight, you definitely deserve some cheer.

The anticipation was electric, but the customers we spoke to post-purchase told a different story. “The sale wasn’t what I expected,” said Andy, 23. The street-style fan queued since 5.30am yesterday for a slot in the raffle, and said he was pretty far back in the queue. Miraculously, he scored the number three ticket. “The stock was pretty low. They only had one hoodie in stock, which I didn’t manage to get, so I got the T-shirt instead, but there were only two to three of those.”

Bryan, 23, was the fourth person to enter Louis Vuitton. “I thought we would have more items to buy. I queued since 6am yesterday for the ballot, and spent about S$6,000. Most of it is probably going on resale.”

Resale was a very common topic surrounding the store. People chased up to successful customers like Andy and Bryan, hoping to sneak a peek at the items they got, and even made their own offers. A number of people queueing were there purely for the purpose of hawking off the items online, or to eager buyers abroad.

Daniel, 22, didn’t queue too long for the raffle, but was there to purchase items for someone in the US. “I want to get the leather jacket, the duffle bag and probably the cap,” he said. The Japanese street-style enthusiast set aside almost S$12,000 of his savings to snag the loot he wanted. “I’ll be selling them off at a 200 to 300 percent mark-up.”

A 17 year-old exchange student from Thailand, Phu, was also in line to do the same. He claimed that there were Facebook groups at home like Supreme Market Thailand, where people were ready to toss top dollar for the coveted goods.

There was one reseller who presented a far more interesting sight than the rest in the queue. Sean*, 25, was wheelchair-bound, slowly circling the area as a number of people approached him to ask for his prices. He had the entire collection to sell off.

“Let’s just say I have friends. I’m currently selling them above retail, but below the average resale price. People know that I’m reselling via word-of-mouth. There have already been four to five people here today, and I’ve brokered some deals. Many are still waiting for a chance to get something by queuing, but it’s getting very limited,” he explained.

Another equally curious sight among the crowd was 13-year-old Sulthan — but what set him apart was the red-hot cross-body LV x Supreme bag already slung across his chest. “I got this from the Tokyo pop-up,” the tween said, grinning. “The queue was just as massive, and my parents were there with me.” He flew from Tokyo to Singapore for more dibs on the merch only to find out that a ballot system had been put in place. “Well, I’m glad I’ve scored this bag at least.”

The limitations of stock presented a very real struggle for customers, even those among the first 50 in line. Patrick, 23, lamented how there was a lack of the signature Supreme red items available for sale, as he’d hoped to own the backpack. “I got a clutch, the last phone case, a camo shirt without the Supreme logo, as well as a pair of shoes,” he explained. “They didn’t have the bag, the T-shirt, the hoodie, or the baseball cap. My queue number was six! The staff told me it wasn’t possible for a restock.”

Even with word spreading that items were dwindling fast, many still believed that Louis Vuitton would arrange for more items from the collection to be brought out, like they did in London. One 19 year-old, Marcel, was 58 in line, but maintained his desire to cop a hoodie, the belt bag and some shoes. “My parents gave me S$15,000 to spend here. I’m here to get the branded stuff so I can, you know, flex it up.”