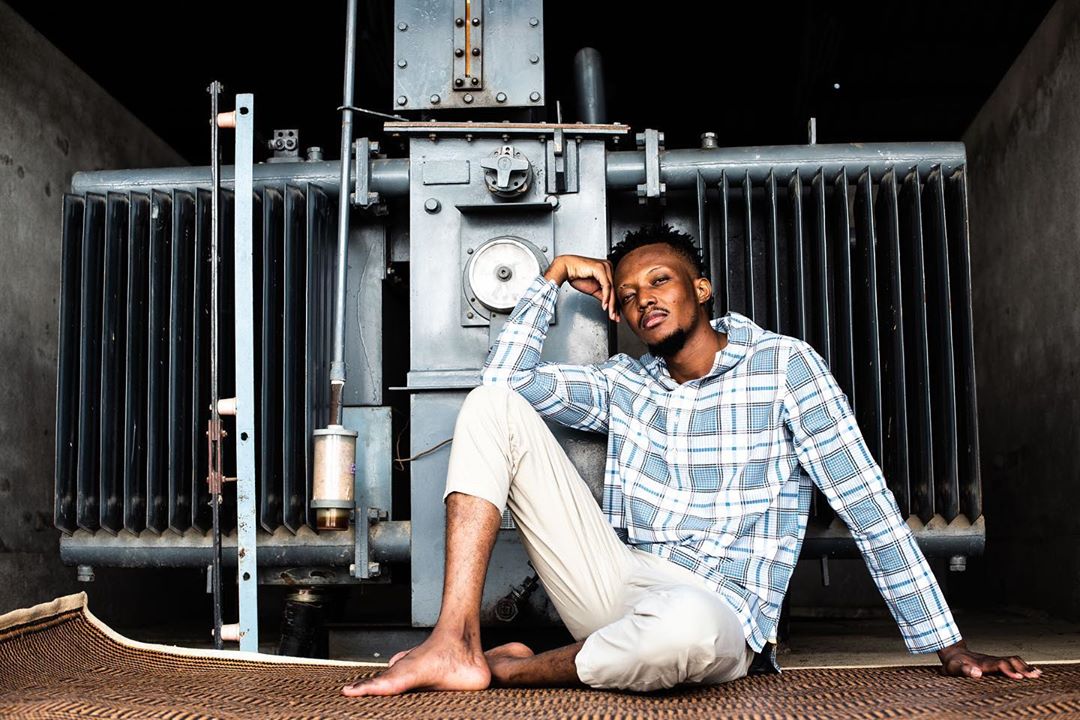 Style
This Madras-born fashion label is reclaiming Madras Checks, taking it to New York and beyond
Share this article
Next article

The humble Madras checks may have traditionally been the fabric of choice for fisherman of the coastal city, but over its centuries-long existence, it has sporadically been embraced by the likes of Michael Kors, Gucci, Tommy Hilfiger and Hermes.

Now, Prasan Shah of Original Madras Trading Company (OMTC) is on a mission to establish it as a bonafide fashion staple.

One look at OMTC’s debut SS 2020 collection and there’s a clear insight into how Shah is fashioning this appeal for global style aficionados. On offer is a well-tailored menswear line featuring the classic plaid patterns — there are shorts, shirts, pants, and jackets in colourful variations.

The collection has a noticeable ‘less is more’ quality, and there is ingenuity in the details, be it the cut of their Hooded Kurta or interesting pocket placements. Overall, there is a focus on quality and craftsmanship. The collection even features a traditional, checked lungi and contemporary kaftans, declaring pride in originality and in its handloom from South India, on a global platform.

“OMTC has a 50-year-old legacy. And our new line is an extension of what my family has stood for through the last few decades: Giving back to the craftsmen,” says Shah. “We launched our first retail collection under the label Original Madras Trading Company, on June 2019, at Pitti Uomo in Florence. By March 2020, we were in stores.” Currently, OMTC is being sold at 45 stockists all over the world – from New York to Paris and from Seoul to Tokyo, at select speciality stores.

Born in New York, but grown, spun, handwoven, cut, and sewn in Madras, Shah works with his team on the design, manufacturing, and selling of the OMTC label. While design, marketing, and brand building take place in New York, the collection is entirely made in Chennai, India.

An entrepreneur, and textile and fashion enthusiast, Shah is the third generation helming OMTC, and is working towards taking the company beyond its legacy of supplying and manufacturing high quality Madras textiles and garments to brands across the world. The company was established by his grandfather in the 70s, during a business trip to New York City; it eventually became a full-fledged company there, with an office overlooking the Empire State Building in the Garment District. Today, Shah works out of that very office.

It was during his back and forth from Chennai to New York City that he decided to delve into the retail space. Using his years of experience in the textile industry, Shah’s goal was to revive Indian craftsmanship and produce a refined, sustainable fashion with a global appeal. He has done this by returning to the origin of weaving on handlooms for everything under the OMTC label.

“Traditionally, Madras checks used to be woven in Madras on handlooms by a community of local artisans. Over time, everything shifted to machine looms, and eventually shifted out of Madras itself,” says Shah. “We have returned to the origin of weaving on hand looms for OMTC label, not as a gimmick, but because it is a medium, a tradition, and a way of work and life that we want to see continue.” Hand weaving is a slow process that promotes frugality and gratitude. The Shah family still believes in these principles.

“Our DNA, much like the way I spend my time, is equal parts Manhattan and Madras,” adds Shah. “The goal is to ensure goods made in India hold the same value worldwide as goods made in Europe. While our ethos is very much New York, we are rooted in India.

In the face of the current COVID-19 crisis, first and foremost, Shah’s focus is on looking ahead and staying positive. “We are revisiting a major, global discussion on supporting local craftsmen, sustainability, and quality over quantity in the fashion industry. I’m proud that the brand represents all the above, and we will continue to expose the world to the beautiful craftsmanship of Madras textiles, in a bid to keep the push for more sustainable practices alive far beyond just this pandemic.”

For more information on their clothing line and stockists, see their website.

Kapadia is a content writer &amp; creator. For over six years, she’s worked with brands and digital portals like Asian Paints, Kellogg’s, Glamrs, MissMalini.com, and more. Reading is her first love and she’s got a penchant for drama. So, you can always find her chasing a good story.