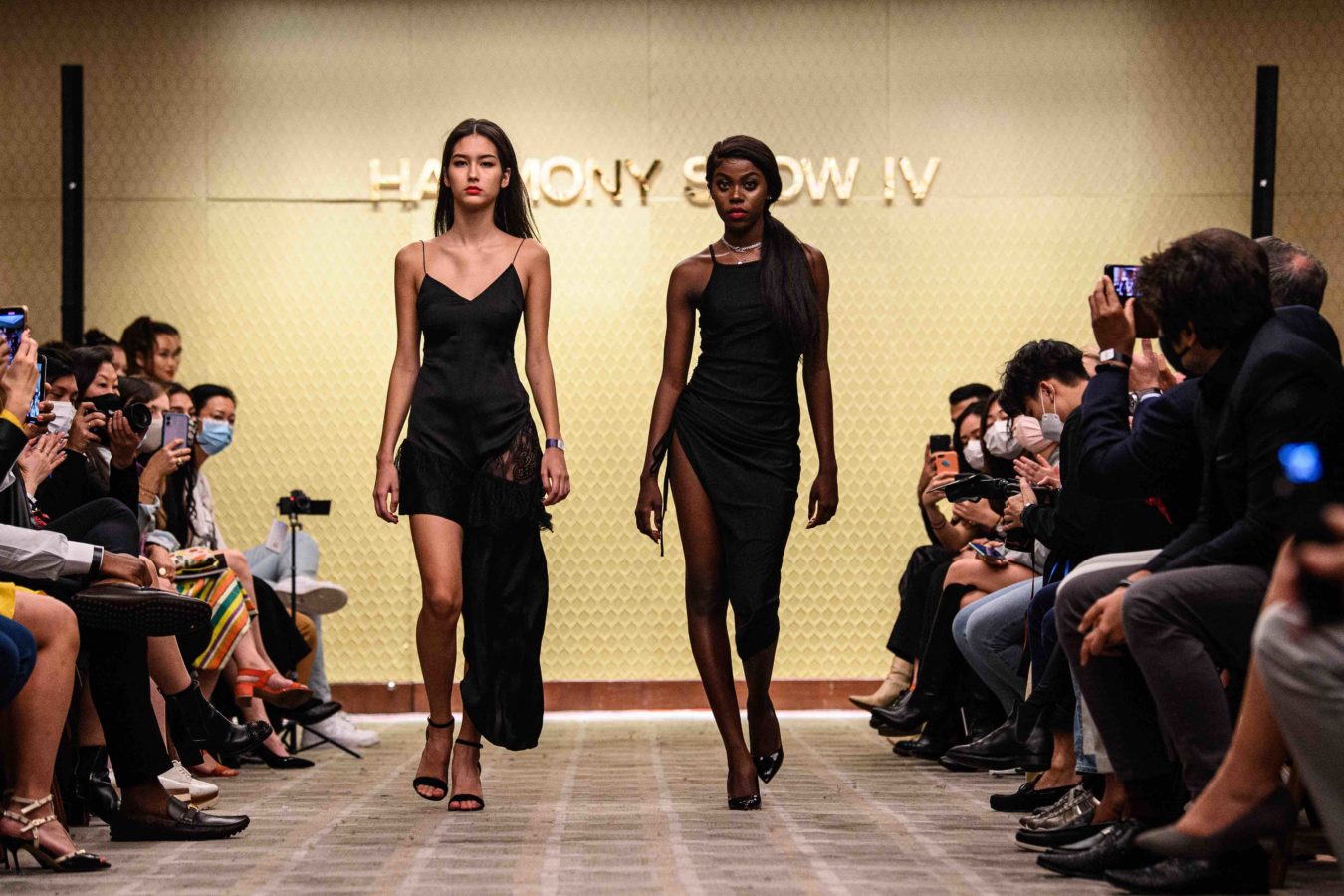 As a young black woman modelling in Hong Kong, Harmony Anne-Marie Ilunga rarely saw anyone who looked like her in the magazines.

Now the 22-year-old is trying to change that, one model at a time.

While the Black Lives Matter movement fuels debate and change in the fashion worlds of the United States and parts of Europe, industry figures say Asia’s beauty and body expectations remain dominated by an ideal that is pale, thin, and unrepresentative of the region.

“I would walk into an agency and they told me that they prefer white models to black models,” said Ilunga, who moved to Hong Kong as a child refugee from the Democratic Republic of Congo.

“I remember just being shattered. I was 17, it just broke my heart.” 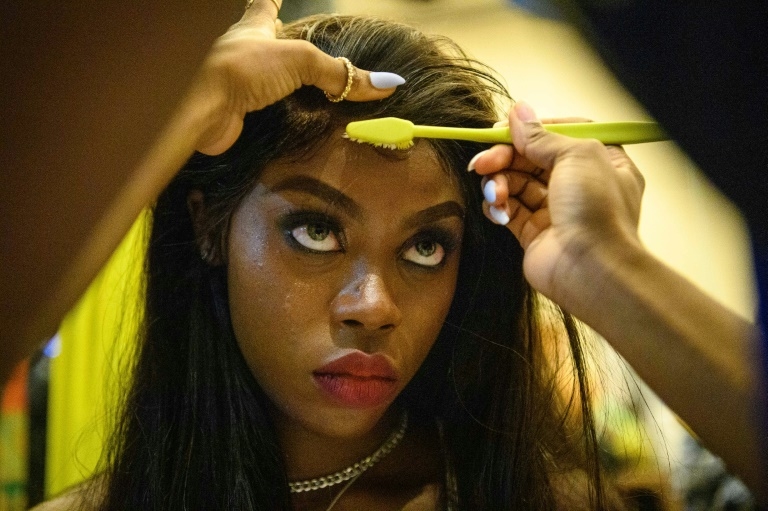 Again and again, she saw that models in the wealthy global finance hub — home to roughly 600,000 people of non-Chinese descent — were expected to be “tall, light, and skinny”. The same was true of the massive fashion market in mainland China.

“I started lightening my skin, using lightening products… Just so that I could fit into society’s norms,” Ilunga explained.

After rounds of rejections, in 2018 she opened her own small agency to champion models of all skin tones and sizes.

“Representation matters so much,” she said, adding she believes fashion is an accessible way to change minds — and prevent other young women from feeling they have to change.

Ilunga’s agency now has 32 male and female models on its books from places such as Rwanda, Burundi, Pakistan, India, Sri Lanka, Nepal and the Philippines. They have enjoyed some successes — though she admits changing attitudes is hard. One of her most booked models, she said, is an 18-year-old Burundian.

“Most are not local brands, but they are brands that are trying to promote internationally — that’s the thing,” she said of the kind of clients willing to look beyond white or Asian models.

Ilunga said she has found male black models are more sought after, seen as “cool, much more stylish”. But there is still resistance to black women. She recalled a pitch meeting with a client featuring a model of mixed black and Asian ethnicity.

“She looks Asian, her features, but she has curly hair — and the client was like, ‘she is too much for us’,” Ilunga said. “When it comes to certain black girls… I can’t categorise it, but I feel like it is still an issue of them being too strong.” 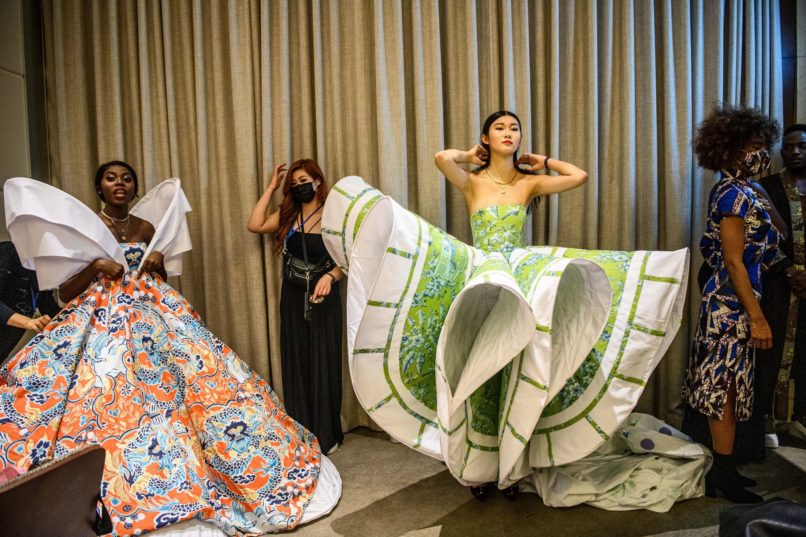 One size fits all

The lack of diversity in Asia’s fashion world is not just limited to pale skin tones.

While the US and Europe’s fashion industries are beginning to welcome campaigns featuring normal bodies — and even ban some size-zero models on health grounds — in much of Asia, skinny remains the expectation.

“Being fat is seen as self-neglect and the opposite to Confucius’ emphasis on self-improvement,” she said.

That pressure was experienced acutely by 31-year-old Eurasian model Mia Kang, who grew up in Hong Kong and was scouted as a teenager — with her agencies expecting her to maintain the same youthful physique. She developed anorexia and bulimia and used drugs, laxatives, supplements and diuretics, doing “anything I could do to be as thin as possible”.

While she acknowledges that modelling is tough all over the world, the demands made of models in Asia “were some of the strictest I have experienced”. In her book “Knockout”, detailing her struggles and recovery with the help of Muay Thai boxing, she speaks of returning from modelling in Europe in her twenties to be told she must lose weight.

“What is socially and culturally determined to be a beautiful woman in Asia is a more narrow ideal than what it is in the West,” she said, adding she has had far more success since leaving Hong Kong. “I think the Asian market has barely even begun to expand its horizons and work towards diversity,” Kang said. “We deserve representation within our own media too.”

“At least there is a conversation,” she said, describing how one parent thanked her for her work and the impact seeing a working young black model, had on her daughters.

“If I had had someone I could look up to when I was young then I would maybe not have lightened my skin.”

This article was published via AFP Relaxnews. All images courtesy of AFP.