Home > Style > Fashion > The most extravagant, theatrical, and campy looks from the Met Gala 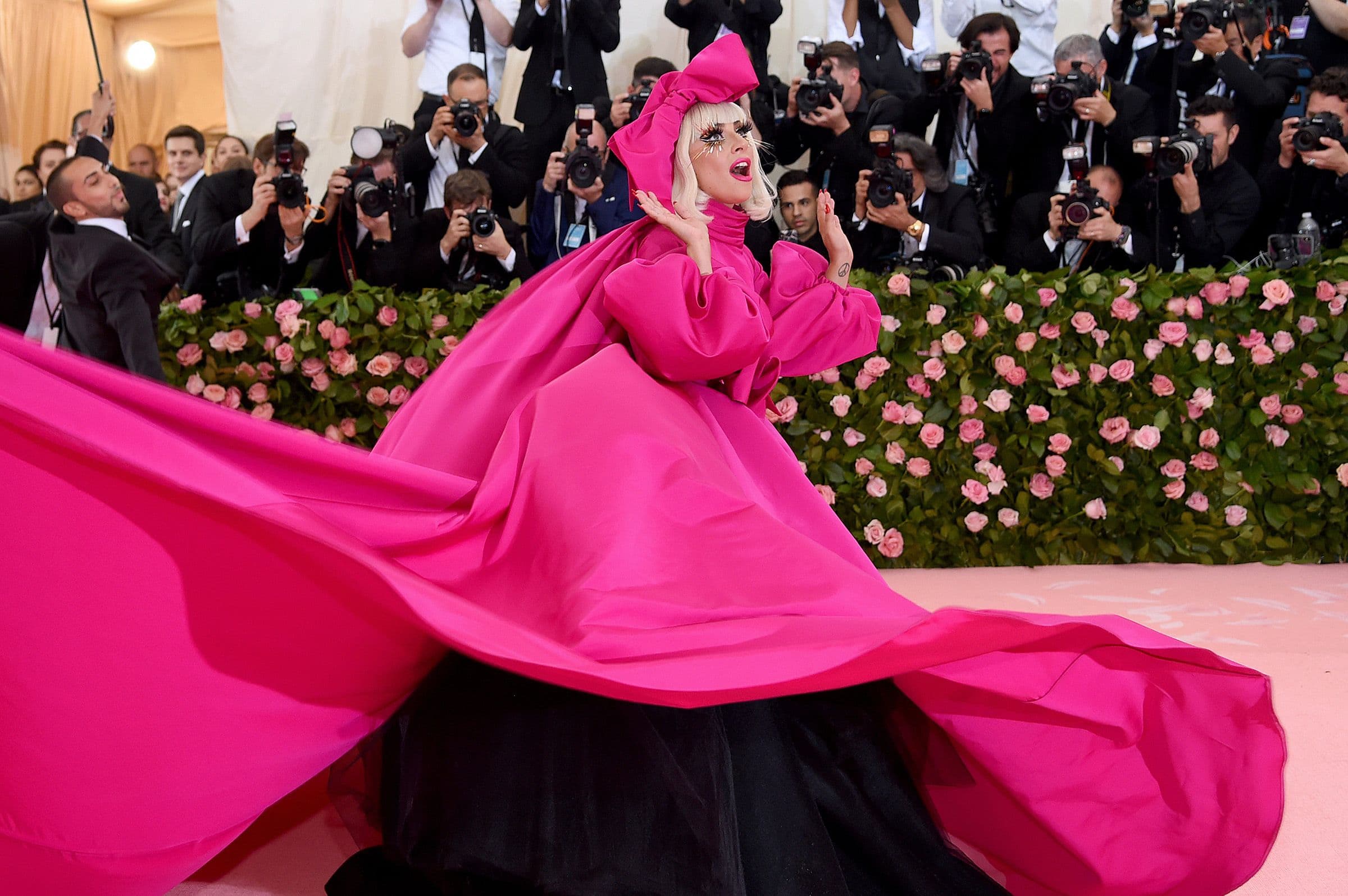 The most extravagant, theatrical, and campy looks from the Met Gala

Style
The most extravagant, theatrical, and campy looks from the Met Gala
Share this article
Next article

There is no red carpet event as intensely watched as the Met Gala’s. The event, held on the first Monday in May each year, is not only the most exclusive fashion in a celebrity’s calendar, but also the one with the most outrageous style that will stay culturally relevant for years to come.

This year’s theme, Camp: Notes on Fashion, is a sure-fire way to ensure that the attendees will be wearing their best, albeit non-traditional, outfits to slay the night. Here are our picks for the most theatrical, campy looks that graced the Met Gala’s pink carpet.

Camp: Notes on Fashion will open on May 9 at the Metropolitan Museum of Art.

Style
Hold up: What exactly is “Camp”, this year’s Met Gala theme?

As one of the co-chairs of this year’s gala, Lady Gaga, most known for her wacky and zany outfits, has a lot to live up to. But boy did she ever make a statement with not one, but four looks from Brandon Maxwell that she revealed over the course of her being on the pink carpet. Rihanna, who? (We jest, we still love our Barbadian queen)

A post shared by Freelance▪️Hairstylist (@jasmineburnsidestyles) on May 6, 2019 at 5:23pm PDT

Remember Gucci’s sorta-controversial operating theatre runway with the disembodied heads? Yes, Jared Leto walked right up to the Met Gala with a custom Gucci severed head accessory by his side. Madame Tussauds better check their inventory for a missing head tonight.

When the theme was first announced, Celine Dion thought that it was a night of pitching tents and sleepovers. We’re glad she got the memo and came out in a bedazzling showgirl-esque outfit from Oscar de lar Renta.

He did it once at the Oscar’s, and he’s doing it again tonight dressed like the pharaoh he deserves to be in an outfit from The Blonds. Now that’s a mood.

The muse of Alessandro Michele and face of Gucci brings us back to the height of Victorian-era fashion in a sheer Gucci top and high-waisted pants.

In what looks to be a recreation of the drapes taken from a French chateau or just a case of really heavy flow, Cardi B rocks up to the pink carpet in a Thom Brown gown. Hey, at least it’s on theme!

Straight out of a museum and into another one. Janelle Monae stuns in a custom look by  Cristian Siriano that is giving us some serious Picasso vibes.

Feathers, fringes, and a homage to Dumb and Dumber: Is there anything campy that the Jenner sisters are missing?

If there’s one person that you absolutely need to watch on every red carpet ever, that’s Ezra Miller. In a custom look by Burberry, the actor personifies camp in a way that would make Salvador Dali proud.

We love a good bodysuit moment, and supermodel Gigi Hadid delivers that and more with an embellished Michael Kors outfit. That jacket-cape is major, we’re telling you!

Ryan Murphy is rocking up to the Met like Liberace in a custom Cristian Siriano suit and cape.

She’s a Barbie girl, in a Barbie world. Kacey Musgraves proves that camp isn’t all about extravagance and the opulence in the outfit, but the idea itself.

Our favourite Crazy Rich Asian is serving us some Great Gatsby looks in her Marchesa ensemble.

The star of TV series Riverdale is looking like a glammed-up version of Tinkerbell and we’re all here for that.

Camp Met Gala 2019
Josiah Neo
Writer
Josiah Neo is a tech writer who contributes occasionally to the fashion, travel, and culture beats. When he’s not busy keeping up with the keynotes, he’s probably stuffing his face with the best Melbournian donuts (at Shortstop, BTW) or watching his favourite esports team, the Los Angeles Valiant, pummel their opponents into oblivion.
Technology Travel Fashion Culture