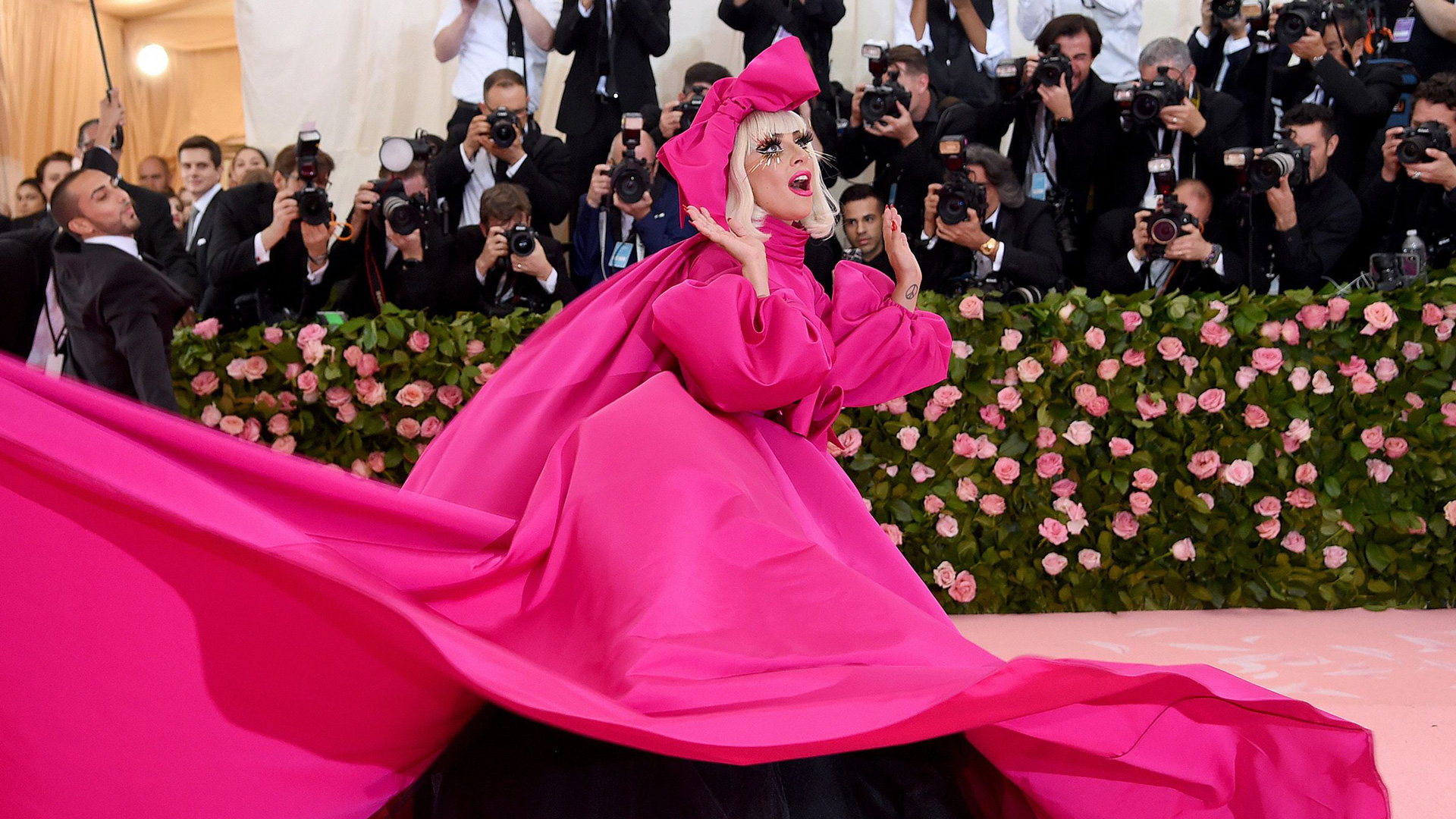 Every year during the first Monday in May, the fashion and art worlds collide in a spectacular cultural phenomenon we know as the Met Gala.

The evening is hosted to kick off the biggest exhibition put on by the Metropolitan Museum of Art’s Costume Institute (the concept of camp and its extravagancies was the theme this year). For 2020 and to celebrate the 150th anniversary of the iconic American museum, next year’s theme is About Time: Fashion and Duration.

More than a century and a half of fashion will be chartered through the concept of philosopher Henri Bergson’s concept of la durée, meaning time that flows, accumulates, and is indivisible. Another lens to which Wendy Yu Curator in Charge Andrew Bolton has decided to approach the exhibition is through that of Sally Potter’s film, Orlando, which took inspiration from Virginia Woolf’s novel of the same name.

“What I like about Woolf’s version of time is the idea of a continuum,” Bolton said to Vogue during the announcement. “There’s no beginning, middle, or end. It’s one big fat middle. I always felt the same about fashion. Fashion is the present.”

One vignette he was particularly inspired by during the film was that of Tilda Swinton flitting through time in costume, as she bounced back and forth between the 18th and 19th centuries in an assortment of fashions.

The exhibition will feature 160 women’s garments split into two sections. One will be a linear chronology of (mostly) black fashion ensembles that allow for a broad overview of the progressive nature of fashion from its beginnings to today. In contrast, the other section is comprised of (mostly) fashions in white to complement the counterparts in the other section.

“This exhibition will consider the ephemeral nature of fashion, employing flashbacks and fast-forwards to reveal how it can be both linear and cyclical,” Max Hollein, director of The Met said in a statement. “As such, the show will present a nuanced continuum of fashion over the Museum’s 150-year history.”

Louis Vuitton will be underwriting the exhibition and the gala, with their creative director of womenswear Nicolas Ghesquière also serving as one of the co-chairs of the benefit. The designer’s forward-looking and trendsetting designs – his Resort 2017 collection at the Niterói Museum in Rio de Janeiro comes to mind – is particularly evocative of the sort of temporal associations that Bolton has set out to visualise and curate. Alongside him as co-chairs are his muse Emma Stone, Meryl Streep, Lin-Manuel Miranda, and Anna Wintour.

About Time: Fashion and Duration will exhibit at The Metropolitan Museum of Art’s Iris and B. Gerald Cantor Exhibition Hall from May 7, 2020 to September 7, 2020. The Met Gala will be held on May 4, 2020.

Louis Vuitton Met Gala fashion news
Josiah Neo
Writer
Josiah Neo is a tech writer who contributes occasionally to the fashion, travel, and culture beats. When he’s not busy keeping up with the keynotes, he’s probably stuffing his face with the best Melbournian donuts (at Shortstop, BTW) or watching his favourite esports team, the Los Angeles Valiant, pummel their opponents into oblivion.
Technology Travel Fashion Culture

What does a digital fashion show look like? Lasalle tells us what to expect