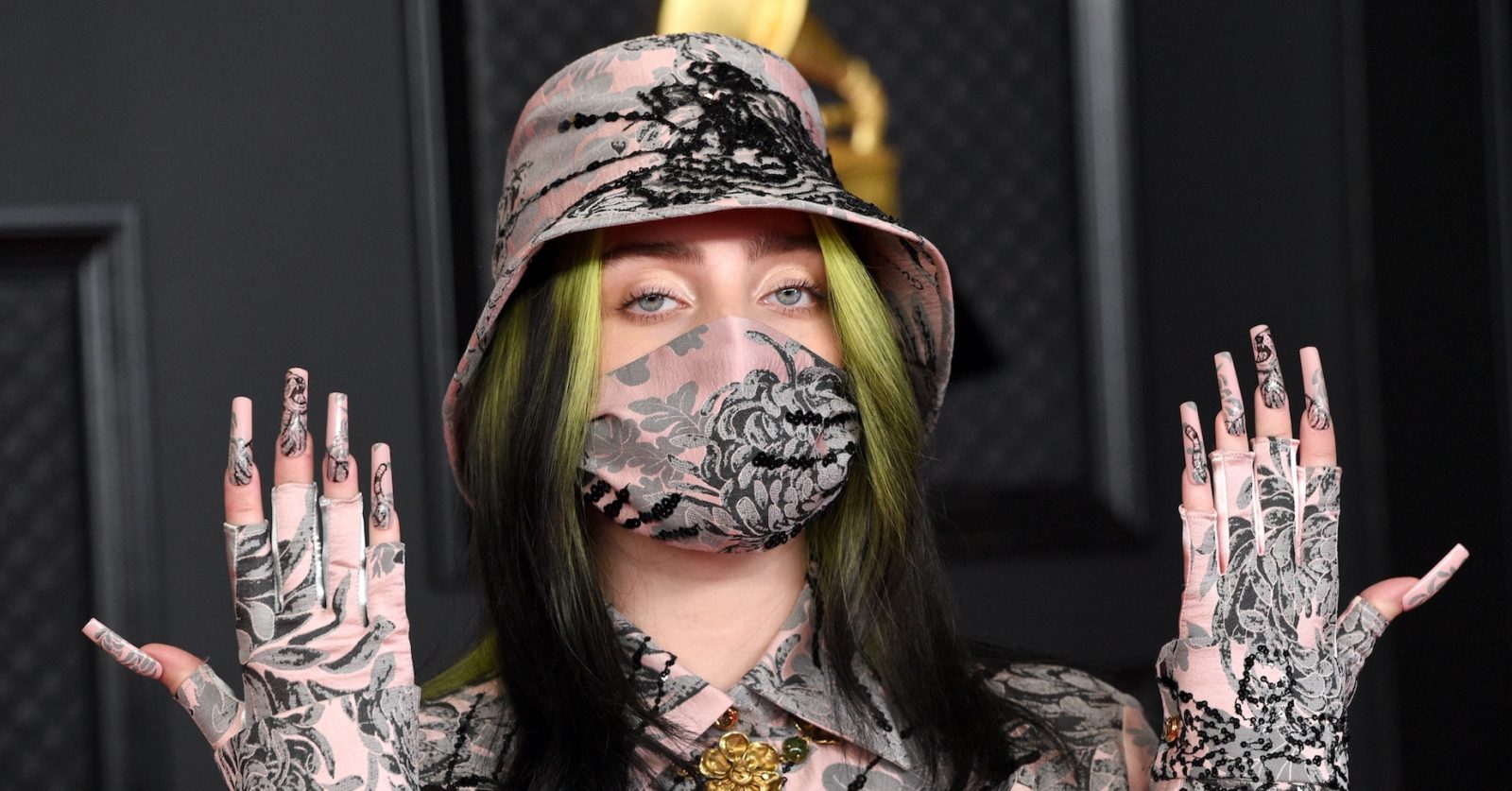 How you can watch the Met Gala 2021 live, featuring Billie Eilish, Timothee Chalamet and more

Style
How you can watch the Met Gala 2021 live, featuring Billie Eilish, Timothee Chalamet and more
Share this article
Next article

The Met Gala, fashion’s answer to the Oscars, is back.

After being cancelled last year due to the pandemic, the event is once again returning to the Metropolitan Museum in New York on Monday, 13 September, to inaugurate the museum’s new exhibition, “In America: A Lexicon of Fashion”. The showcase will celebrate all things American fashion and feature designers both established and emerging, like Tom Ford, Anna Sui, Ralph Lauren, Virgil Abloh and Christopher John Rogers.

The 2021 Met Gala will reflect the exhibition theme with its dress code, “American Independence”. Expect to see celebrities putting on their stars and stripes, or showing their support for their favourite American designers. The look of the evening will be best defined by this year’s Met Gala co-chairs: Gen Z icon Billie Eilish, who might show off her new Air Jordan collaboration; Dune actor Timothee Chalamet, fresh from his press tour at the Venice Film Festival; tennis star and Louis Vuitton ambassador Naomi Osaka, as well as poet Amanda Gorman.

Unlike past editions of the Met Gala, which was hosted by the likes of Rihanna and Lady Gaga, this year’s event seems skewed towards a younger audience. That’s affirmed by the rumours that TikTok stars and influencers will also be on the guest list, including Charli D’Amelio and her sister Dixie, Addison Rae, Emma Chamberlain and pop singer Olivia Rodrigo. It’s unclear if Rihanna, the undisputed Queen of the Met Gala, will be showing up to the red carpet, but she has announced that she’s hosting the after party.

We won’t get to see what goes down then, but we do have VIP access to the rest of the 2021 Met Gala, which will be livestreamed for the first time. Hosts Keke Palmer and Ilana Glazer will offer viewers an insider’s look at the famous red carpet event, interviewing the stylish celebrities as they make their arrivals. You can catch all the action through the Met Museum’s website on Tuesday, 14 September, at 5.30am (Singapore time).