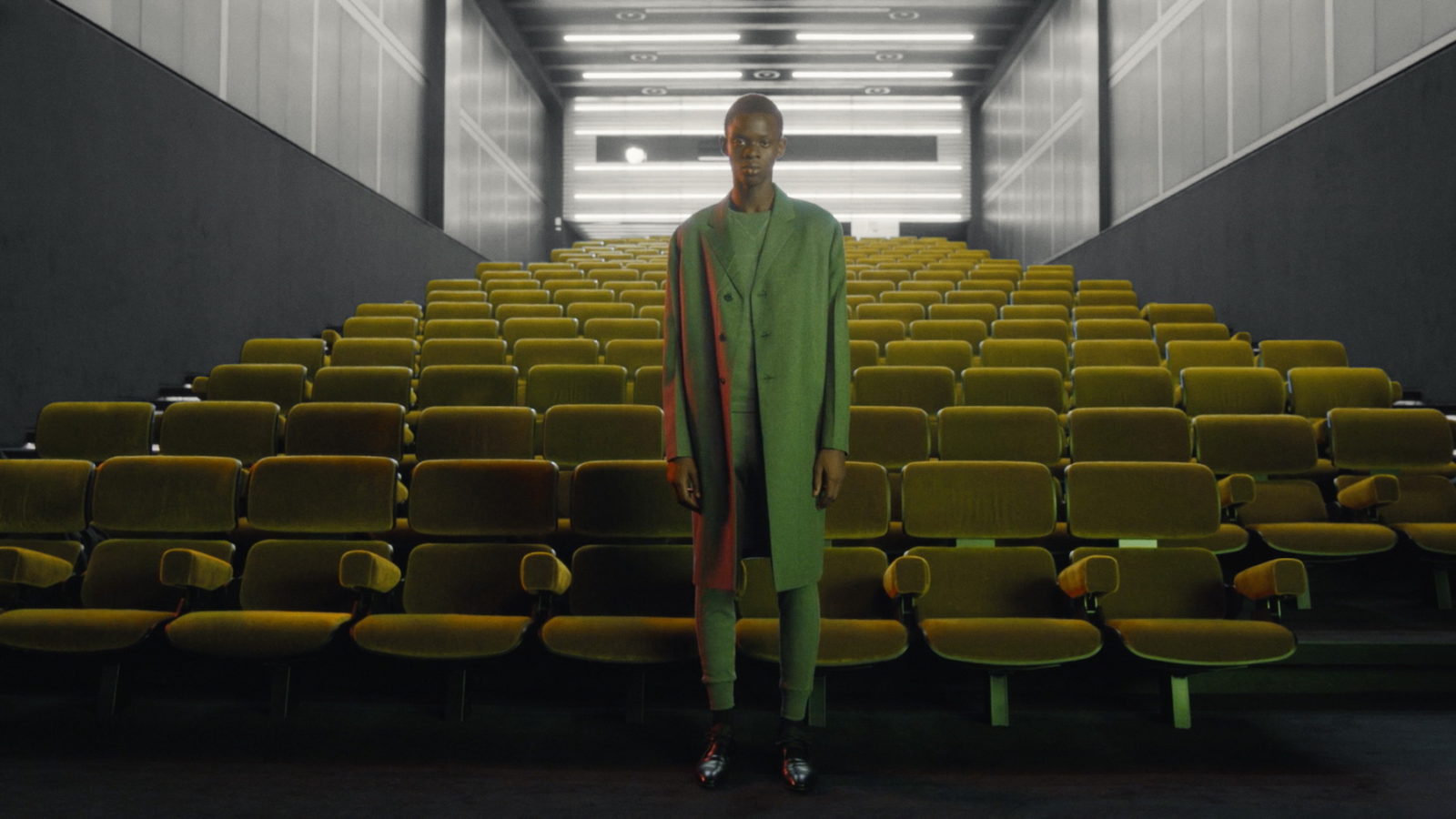 There was a sense of an ending at Milan Men’s Fashion Week this season.

It did, after all, conclude fashion’s first digital Fashion Week experiment. Or existential crisis, depending on how you looked at it. Designers certainly considered all angles: what is a fashion show? How else could it look like? Who should be in it? And most importantly, what is fashion for?

You might also like…
Style
From backstage to boxes, designers showed an alternative Paris Men’s Fashion Week
Style
How fashion brought fantasy to the first Paris Digital Couture Week

Alessandro Michele had a head start in all this ruminating. His investigation into what keeps the whole rigmarole of fashion going began at Gucci’s February show. He closed it last week with “Gucci Epilogue”, the brand’s final cruise collection.

Also on a note of finality was Miuccia Prada, who presented her last solo collection for her family brand after four decades at its helm. But there was nothing to mourn, because from these endings will spring a new beginning. Or “an overture”, as Michele wrote.

In the case of Gucci, the Italian brand will be following the tune of a new fashion calendar: just two shows a year, for both men and women. (Dries Van Noten would approve.) As for Prada, fashion’s independent intellectual would finally make some thinking (and designing) space for a mind of another’s — Raf Simons. We’ll see the fruits of their partnership in September.

Until then, we have Milan Men’s Fashion Week and its share of answers about fashion. Below, we list the highlights.

Miuccia Prada called her show “The Show That Never Happened”. But it did, technically, about five times. That’s how many directors she enlisted to create short films around her collection, namely Willy Vanderperre, Juergen Teller, Joanna Piotrowska, Martine Syms and Terence Nance.

They offered “multiple views” of Prada: Vanderperre showed the idea of uniformity that Prada is drawn to; Teller nodded to her utilitarian approach with an industrial backdrop; Piotrowska’s clip of models snapping underscored the designer’s offbeat nature; Syms filmed in a cinema, home to many of Prada’s influences; and Nance put the Prada Linea Rossa sportswear into action.

The collection itself, however, was relatively straightforward, which Prada thought our complex times called for. “I think that our job as fashion designers is to create clothes for people, that is the honesty of it,” she shared post-show. “That is really the value of our job — to create beautiful, intelligent clothes.”

If you’ve ever wondered how long a fashion photoshoot could take, Gucci revealed the answer through its 12-hour #GucciEpilogue livestream. Once again, Alessandro Michele laid bare another of fashion’s ritual for all to see. This time, it was the behind-the-scenes of Gucci’s campaign shoot in Palazzo Sacchetti, Rome. (Hermes had pulled a similar stunt in Paris.)

There was yet another twist in the lookbook that was unveiled on the livestream: the Gucci models were really Gucci designers. Their names and roles were labelled on images of them wearing their creations. During the show, Michele shared: “[Gucci Epilogue] is the end of the beginning of an experiment. It’s an attempt to use fashion as a space, in particular as an experimental lab. Narrating it this way and presenting it this way, to the press, to the outside world… disassociates the narrative of fashion from the show, from the presentation itself.”

Ermenegildo Zegna marked its 110th anniversary with a “phygital” fashion show. What it really was was a film of models walking down a different kind of runway, one more in tune with the Italian brand’s sustainable heritage. It began at the Oasi Zegna, a reforested Zegna nature park in Northern Italy, and snaked through the brand’s mill, Lanificio Ermenegildo Zegna. The collection, which comprised outerwear made of shirting fabrics and vice versa, hardly looked out of place.

The point was to make the digital presentation feel a little more human. “A moment like this can easily lead to a glorification of flawless precision of the machine,” wrote Artistic Director Alessandro Sartori. “But at Zegna… we believe that the human being always sits at the center, in harmony with nature. Without man, everything would be soulless.”

Jacquemus technically showed in Paris, but its timing was more Milan Fashion Week. That’s not the only way the brand differed from its Parisian peers; it also staged a real, physical show at the French Vexin Regional Natural Park, while observing social-distancing rules.

It was daring in a time while most people are mourning the death of the fashion show. Simon Porte Jacquemus believes in no such thing: “For me, the runway can’t be a video. It’s at the heart of what we do; it’s not superficial. It’s important to all of us to continue, just like a restaurant that reopens. It’s like a movie of a summer day. It’s our life.”