An exciting collaboration between Egyptian footballer Mohamed Salah and fashion house GUCCI has just been released and it’s taking the internet by storm. The collaboration was revealed through a high-concept video that was upload on Instagram and YouTube and we’ve got all the details.

What is the concept behind Mohamed Salah and GUCCI’s collaboration?

Directed by Anton Tammi and Kirmo Manninen, with creative direction from Rebecca Mason and Modesta Dziautaite, the high-concept video is quite interesting as we see Mohamed (or ‘Mo’ as he reminds us he’s fondly called) answering a flurry of questions from reporters during a press conference. The questions range from asking Salah how he has managed to reach the top and whether his children are good at football to more deeper and introspective queries like asking him if he’s an intense person and what the word ‘home’ means to him. The final question involved asking Salah if he has any regrets from his past, to which the ace footballer promptly said “No.”

Dressed in a Gucci suit, Salah is also seen carrying a classy Gucci bag that is shown in focus at the beginning and end of the video.

The video features a lot of flashy editing in sync with the flashes of the reporters’ cameras, and the beautiful cinematography is also impressive. The back and forth between the reporters’ questions and Salah’s answers perfectly complement the visuals. 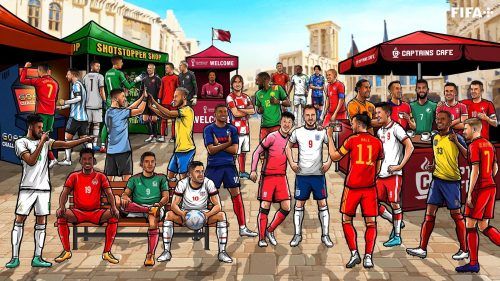 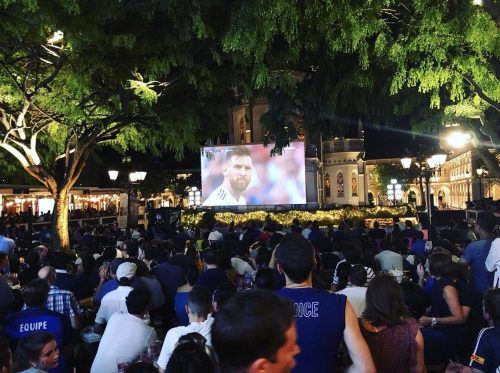 According to GUCCI, this collaboration is the first in a new narrative series called ‘A Hero’s Journey’. In Gucci’s own words, the series will feature “global talents sharing their personal experiences and the lengths they’ve gone to succeed.”