Style
Why see-through bags are all the rage, and where to buy them 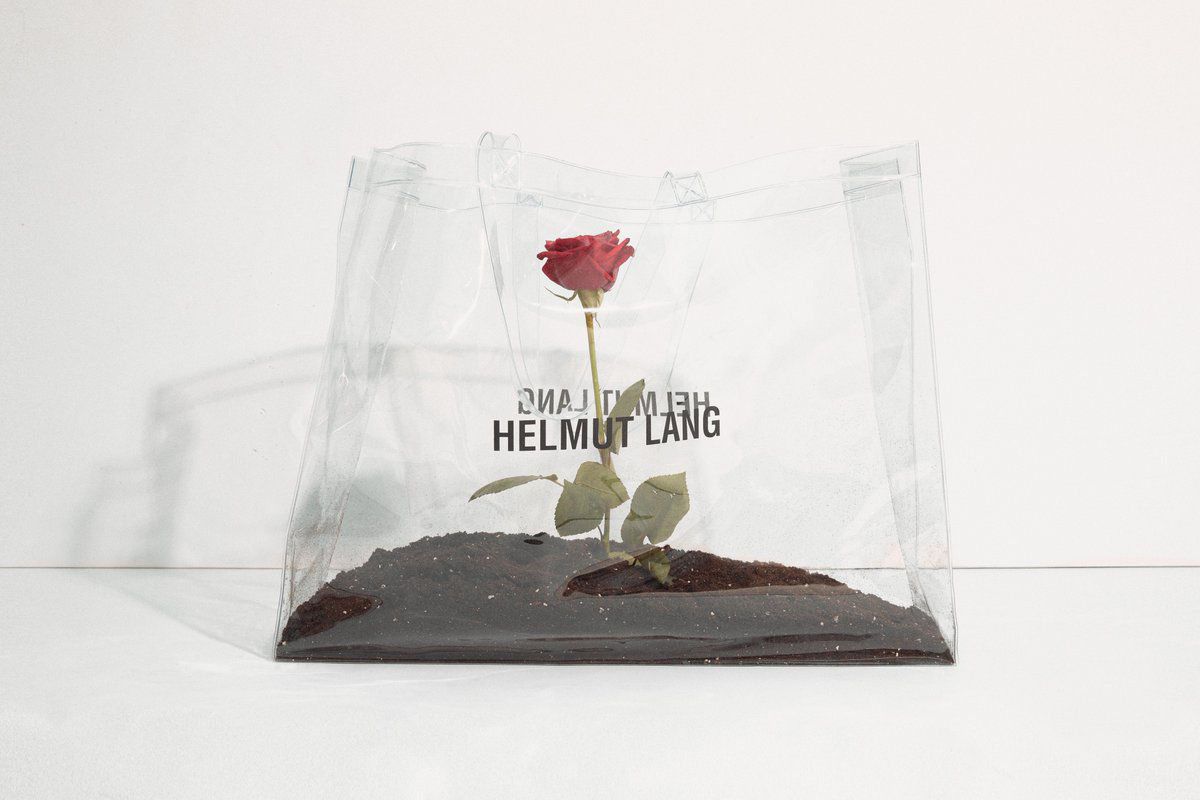