Home > Style > Fashion > From Billie Eilish to Jennifer Lopez, here are the celebrity looks that broke the Internet in 2020 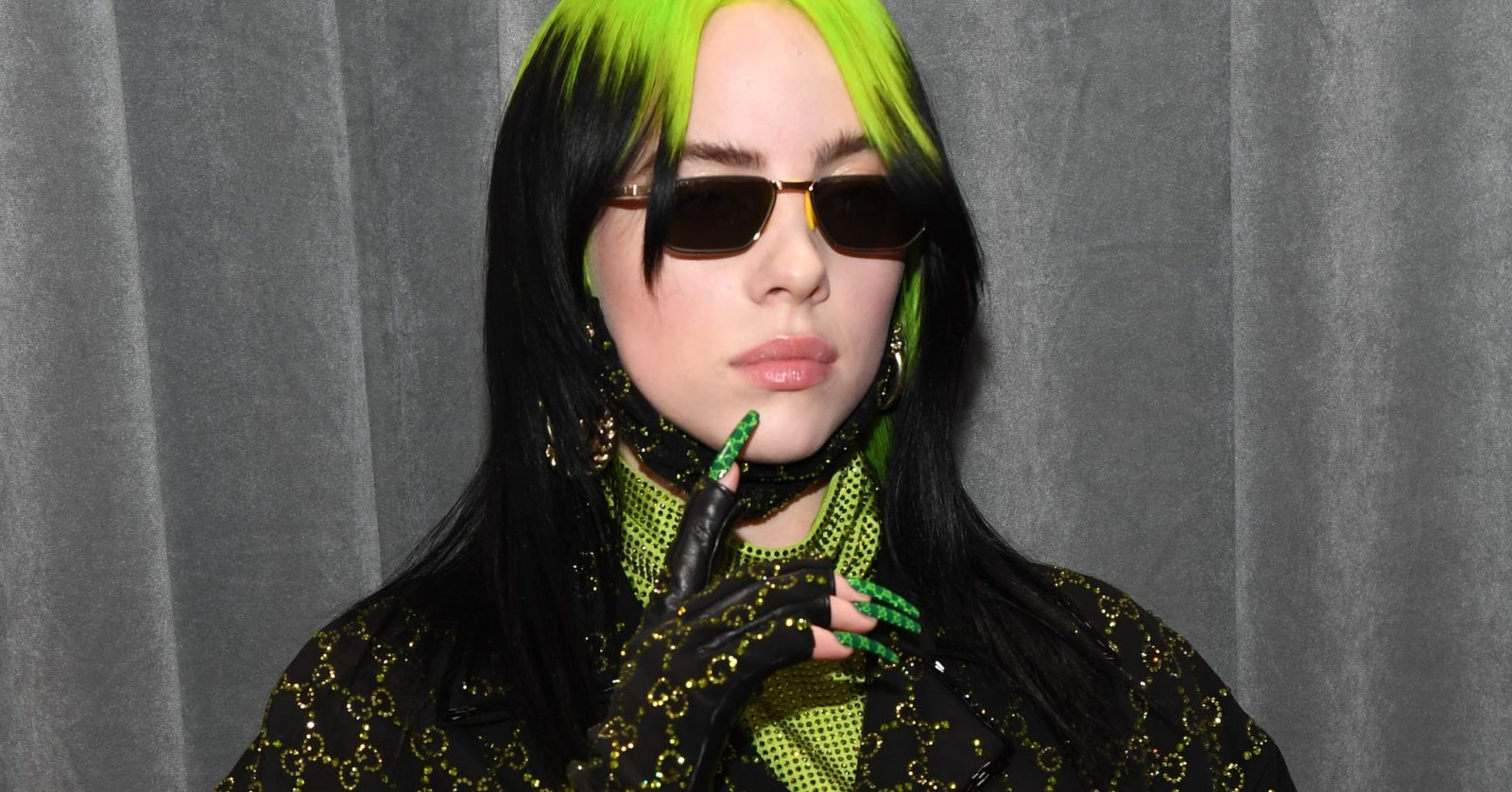 From Billie Eilish to Jennifer Lopez, here are the celebrity looks that broke the Internet in 2020

Style
From Billie Eilish to Jennifer Lopez, here are the celebrity looks that broke the Internet in 2020
Share this article
Next article

In the Instagram era when every celebrity seems hell-bent on breaking the Internet with their outfits, who are the stars who were actually successful?

Google gave us an idea with its 2020 “Year in Search” report which, among other intriguing things, summed up the celebrity outfits and red carpet looks that went viral in the past year. The results were mostly found in the US, where celebrity culture is alive and well, thriving alongside capitalism and racism.

You may also like…
Style
The best Met Gala fashion moments from the last decade
Style
40 celebrity Halloween costume ideas, from fairy aesthetic to 2000s icons

That fact surprises nobody, but some of the famous faces who made the list certainly did. Take Noah Cyrus, Miley’s younger sister, whose style mostly consists of crop tops and sweatpants. She racked up searches the one time she deviated from that combo at the CMT Awards, where she wore a bejewelled bikini, a pair of Jeffrey Campbell thigh-high boots, as well as embellished gloves and a cowgirl hat.

Speaking of country music, Lil Nas X’s hot pink cowboy outfit for the 2020 Grammy Awards was another show stealer this year. The Versace ensemble made especially for the Old Town Road rapper was a daring look as far as male celebrity looks go, and it naturally topped several best-dressed lists (including ours).

Billie Eilish’s head-to-toe Gucci outfit at the same event was another winner. The oversized green and black monogrammed suit, which the singer matched with a Gucci mask, Gucci gloves, Gucci sunglasses and her neon green highlights, was made all the more memorable because she took home five Grammys in it.

It also turns out that Jennifer Lopez, the reason that Google Images exist, still holds reign over the search engine. She made the list with her Versace outfit — not the jungle print dress this time, but a custom silver leather bodysuit that she wore for her Super Bowl halftime performance.

Given that it was made with tens of thousands of sequins and Swarovski crystals, as well as 800 pieces of silver leather individually cut and stitched together by Versace’s seamstresses, we’d say J-Lo’s catsuit was well worth the attention. Her Super Bowl co-performer, Shakira, was also shortlisted with her equally glittery Peter Dundas two-piece outfit, paired with Swarovski crystal-encrusted boots.

Google’s list also made room for a couple of more recent entries, namely Travis Scott’s Batman costume for Halloween (it came in brown; the rapper’s fans roasted him for looking like a cockroach) and Harry Styles‘ December Vogue cover (the one that he wore a Gucci dress for).

It’s interesting to note that Kim Kardashian, for whom the phrase “break the Internet” was first coined, didn’t make the cut despite her bold fashion choices this year (among them, a total latex look from Balmain, and a vintage Alexander McQueen gown for the Oscars red carpet). Neither did any of her über popular sisters. Perhaps this spells the beginning of the end of the Kardashian supremacy?