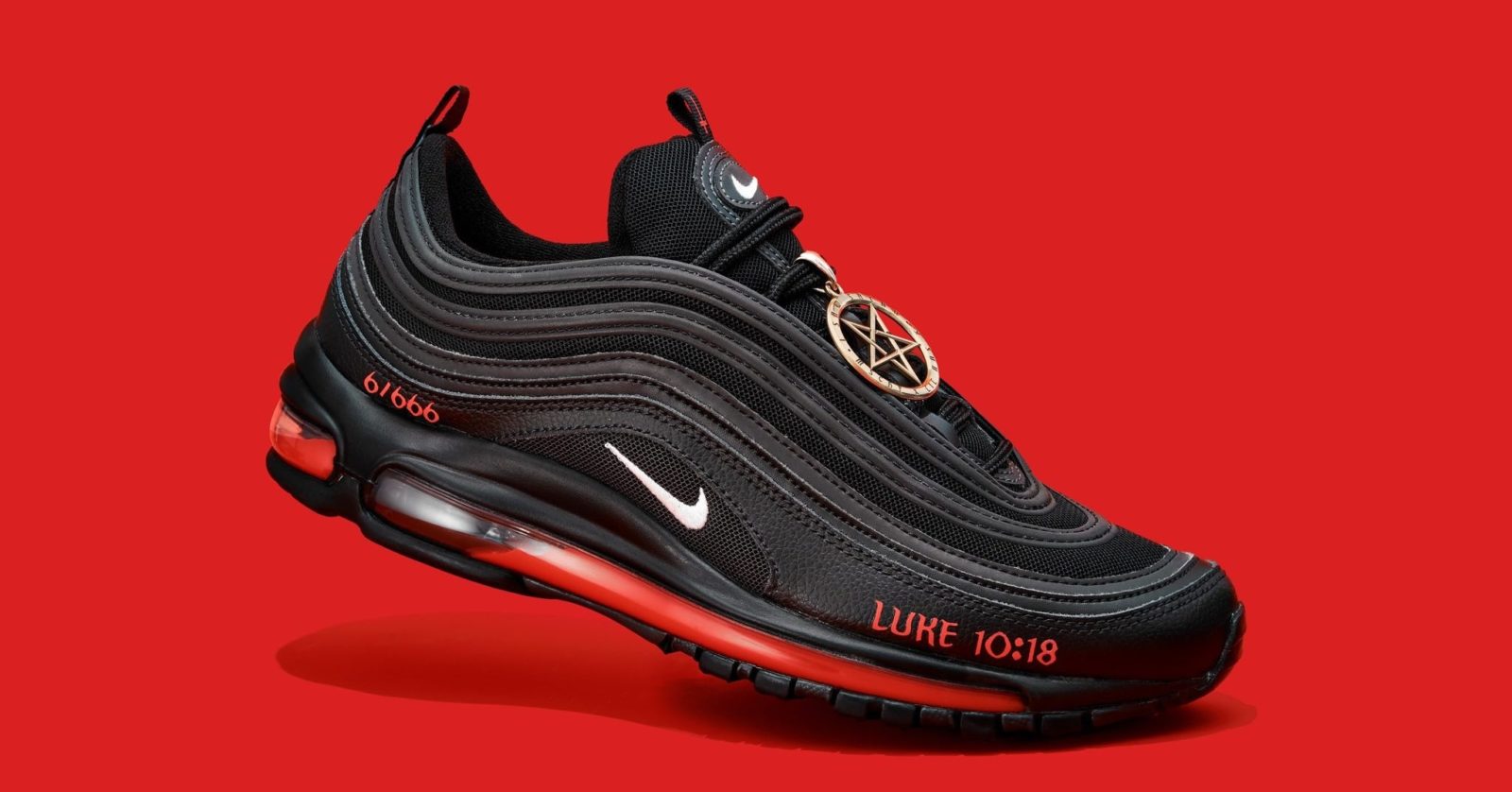 Style
Nike has cancelled MSCHF x Lil Nas X’s Satan Shoes, but these sneakers are just as edgy
Share this article
Next article

Who knew that a pair of black and red sneakers could stir up so much controversy?

MSCHF certainly didn’t, not when the Brooklyn creative collective released its “Satan Shoes” in collaboration with rapper Lil Nas X last week. The shoes, repurposed from Nike’s Air Max 97 sneakers, were meant to complement the latter’s new music video, Montero, which among other things, featured the Old Town Road star descending to hell on a stripper pole and giving the devil a lap dance.

The Satan Shoes were similarly blasphemous: there were 666 pairs created, sporting symbols straight out of a devil worshipper starter pack, like bronze pentagrams and inverted crosses. But what really had people clutching their crosses were the sneakers’ Air sole units, which were filled with red ink and a drop of human blood.

That’s if you take the word of MSCHF, which previously created other tongue-in-cheek pieces like Birkenstock sandals made from Hermes Birkin bags, or limited-edition Jesus Shoes, filled with “holy water” from the Jordan River.

Apparently, a lot of people did: the Satan Shoes, like Lil Nas X’s music video, caused a furor. Nike soon followed up with a lawsuit to stop the sale of the shoes, and won. Still, there’s no reason to be upset if you didn’t manage to snag one of the 666 pairs, as Miley Cyrus did. Below, we offer a list of alternatives to the controversial sneakers that you can actually buy without inciting an angry mob. 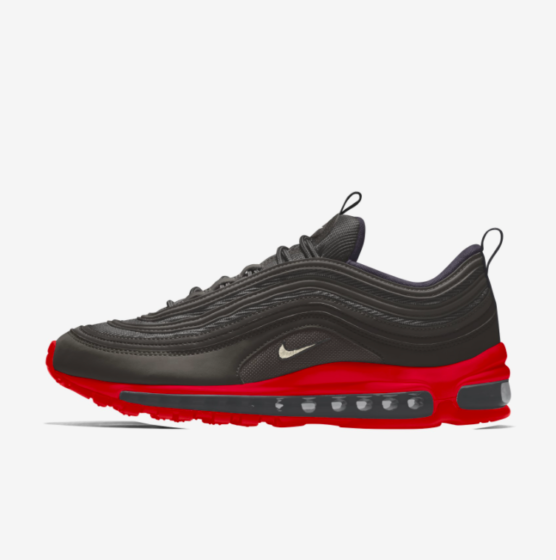 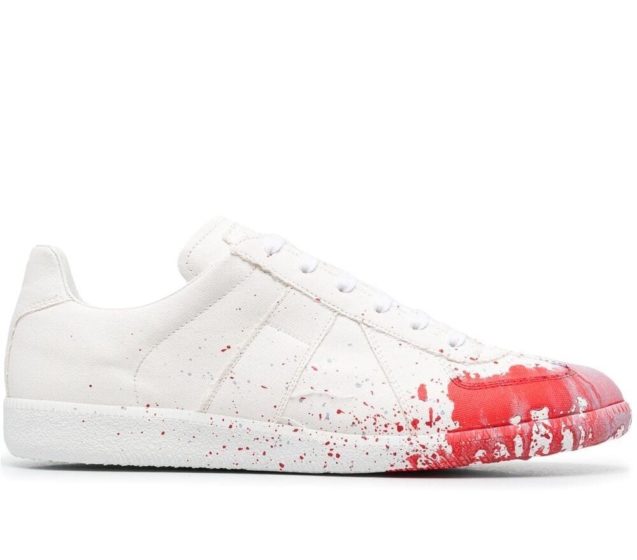 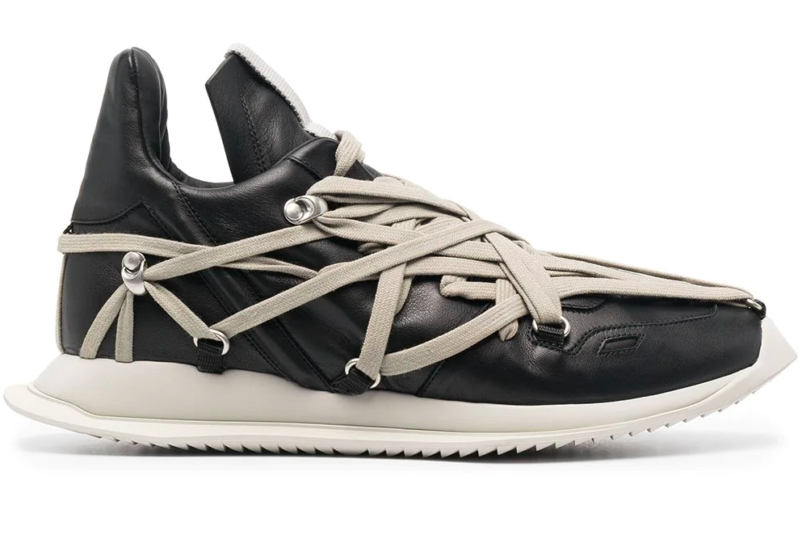 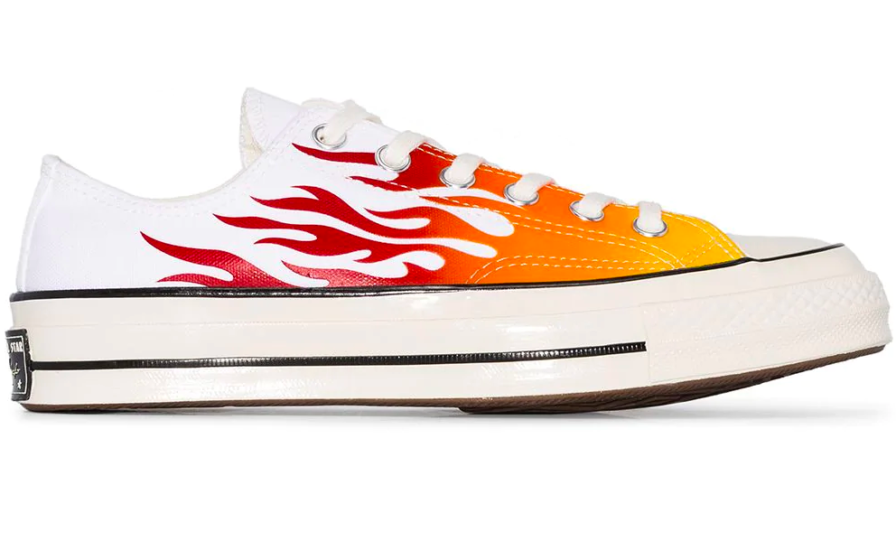 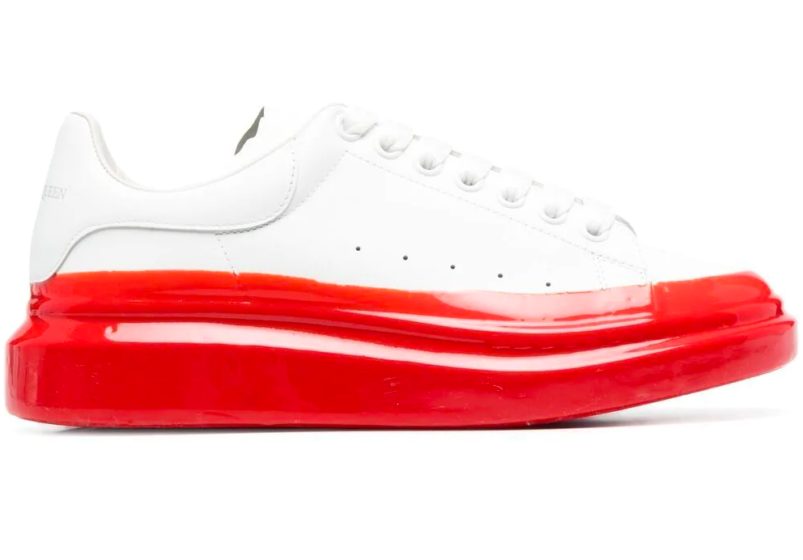 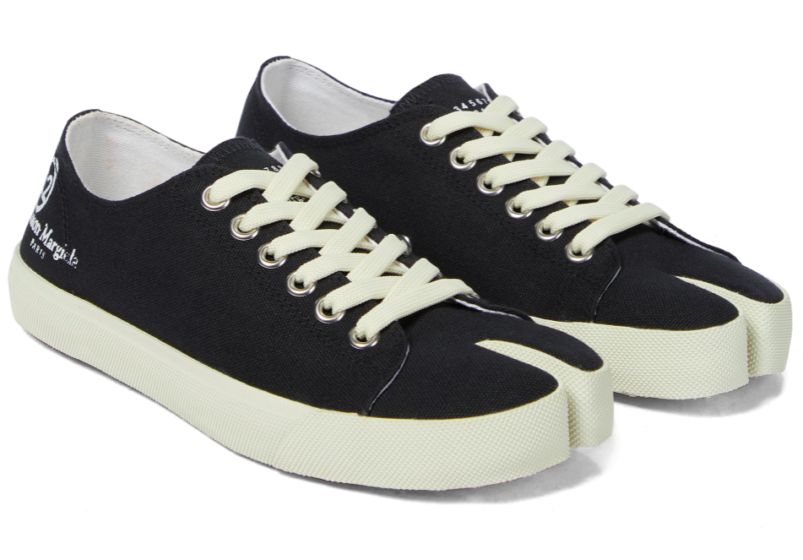