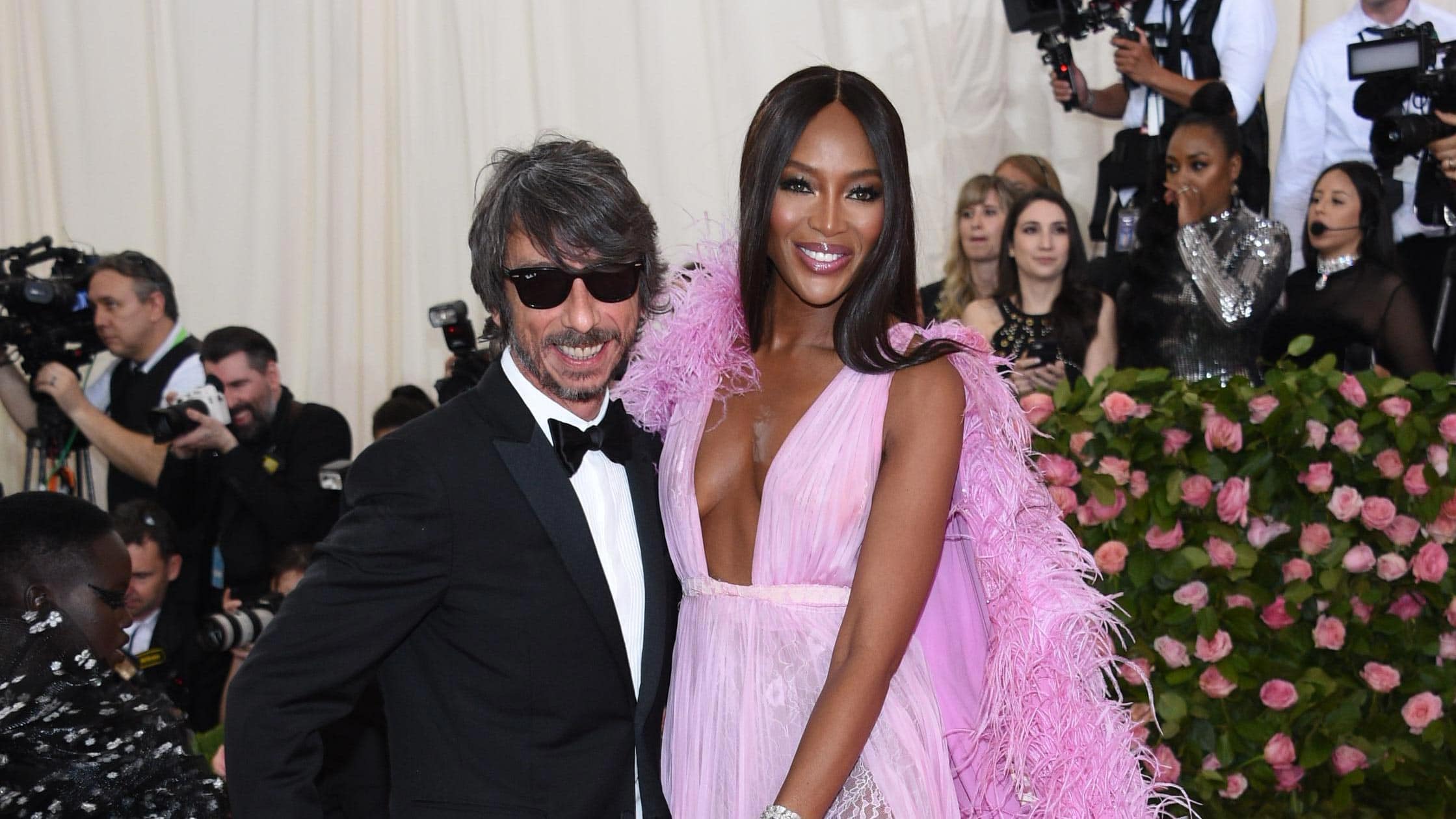 If there’s a singular figure that epitomises that untouchable, incomparable status of a supermodel, that distinction would go to Naomi Campbell. The British model, having just turned 49, has not succumbed to the suburban life, unlike her peers from decades ago.

She is still fronting red carpets and runways, giving a much-needed lesson to all the up-and-coming models who probably have a Pinterest board full of Campbell’s most iconic moments.

Campbell’s presence in the fashion schism is ubiquitous, and since becoming British Elle’s cover girl at 16 years old, she would only go on to break the proverbial glass ceiling time and time again.

Not only was she the first black model to be on the cover of British Vogue in 1987 after 31 years, Campbell also fronted French Vogue the next year with the help of her friend Yves Saint Laurent. Following that, Anna Wintour tapped her to be the face of her first September Issue cover of American Vogue in 1989. All that and more was done before social networks like Instagram are even a figment of anyone’s imagination.

Today, almost four decades later, the supermodel is still powering through multiple catwalks, presentations, awards, and more on and off the fashion season. In 2018, she was honoured with the Fashion Icon Awards by the CFDA, a tribute that has been a long time coming.

The same year, she returned with her posse of fellow supermodels – Cindy Crawford, Claudia Schiffer, Carla Bruni, and Helena Christensen – in a surprise reunion on the Versace Spring 2018 catwalk. The five, dressed in gold lame and sashaying down the runway with Donatella Versace to George Michael’s Freedom! 90 created one of fashion’s most iconic moments.

But accompanying her ascent into fashion’s stratosphere was an attitude that was less than glamorous. Campbell had a reputation for being a diva, with the modelling agency Elite firing her early on in her career for being “manipulative, scheming, rude, and impossible,” according to its founder John Casablancas.

Campbell is also no stranger to the courts, having been charged with assault and acts of violence against her personal assistants, housekeepers, paparazzo, and even police officers (she’s reportedly banned for life from British Airways). The supermodel has made sure to rise above the occasion, not letting those incidents hamper her and her career. After taking a multitude of anger management lessons, the frequency of her outbursts seems to have dwindled (a feat in today’s age of public scrutiny by way of social media). But is that really a surprise, though?

Thank you for letting me dance with you!!! Visiting the children at @amoyoperformingarts brought me so much joy today 🇿🇦♥️#NAOMIAFRICA

Not just a supermodel, but an activist too

Campbell is more than just a pretty face with an attitude. As someone who has experienced first hand the systemic effects of racism, she’s determined to be a force of change. Along with Iman and Bethann Hardison, the trio are part of fashion’s “Diversity Coalition,” a movement to spearhead the representation of models of colour in runway shows. Following Gucci’s recent debacle with their balaclava sweater, she also became part of their Changemakers council that’s set to foster more diversity within the company (and the fashion industry at large) through scholarships and initiatives for communities of colour.

But outside of the typical fashion circuit revolving around the Big Four fashion capitals, Campbell is also championing designers and models from lesser-known regions in Africa. She partially owns Arise Fashion Week (a seasonal affair taking place in Lagos) and founded the charity Fashion For Relief that has since benefitted the victims of Hurricane Katrina, the Haiti earthquakes, and the Japanese earthquakes.

Not one to take an easy off day, Campbell has cemented herself as not only a fashion icon and supermodel, but also a passionate activist fighting for the betterment of the world. Is there any doubt then that her career, thirty years later, is still on the rise? We think not, and it’s safe to say the world is watching with bated breath on the icon’s next venture.

Style
Azzedine Alaïa Association opens a bookstore in Paris dedicated to the late designer
Naomi Campbell icons before instagram
Josiah Neo
Writer
Josiah Neo is a tech writer who contributes occasionally to the fashion, travel, and culture beats. When he’s not busy keeping up with the keynotes, he’s probably stuffing his face with the best Melbournian donuts (at Shortstop, BTW) or watching his favourite esports team, the Los Angeles Valiant, pummel their opponents into oblivion.
Technology Travel Fashion Culture
Sign up for our newsletters to have the latest stories delivered straight to your inbox every week.