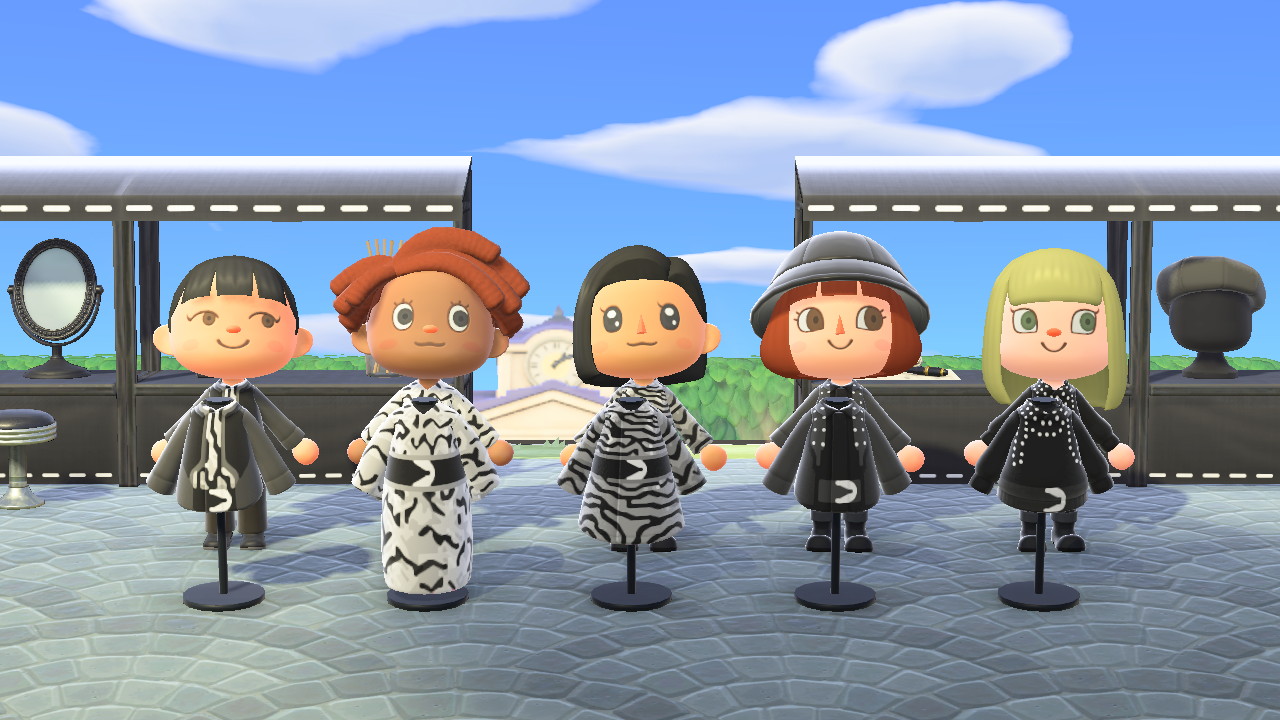 20 years ago, Net-a-Porter changed the luxury fashion shopping game by taking it online. Now, it’s bringing it into an actual game.

The fashion e-commerce giant has teamed up with Animal Crossing: New Horizons — the Nintendo title that became the world’s favourite video game during the pandemic — to launch the Net-a-Porter island. There, players can explore a series of virtual attractions inspired by the real Net-a-Porter headquarters in London, such as a photography studio and an editorial room.

But the island’s real draw, especially for style-conscious players, would be the virtual outfits on display in the clothing store, Able Sisters Shop. The five looks, which players can purchase and dress up their avatars in, are inspired by a new Fall/Winter 2020 capsule collection from Isabel Marant that’s exclusively available on Net-a-Porter.

Just for the game, Marant’s French-girl-chic designs were translated into virtual creations by visual artist Kara Chung and design studio WeSuperseed, both based in Hong Kong. Chung is best known in the Animal Crossing community as the founder of the Instagram page, @animalcrossingfashionarchive, which documents all the designer looks recreated for the game by her and her friends.

Luxury labels like Chanel, Dior, Gucci and Off-White are frequently referenced on Chung’s Instagram page, but she has also collaborated with the brands themselves. Valentino, Marc Jacobs and Maison Margiela 6 have all asked Chung to digitise their designs for players to wear on Animal Crossing, tapping on the game’s popularity when several countries were in lockdown.

While the virtual versions are a lot more affordable than the real-life pieces, they also do the trick in marketing brands and their new collections to the game’s (mostly Gen Z) fashion fans. There’s a significant number of them, just going by the Chung’s Instagram follower count. 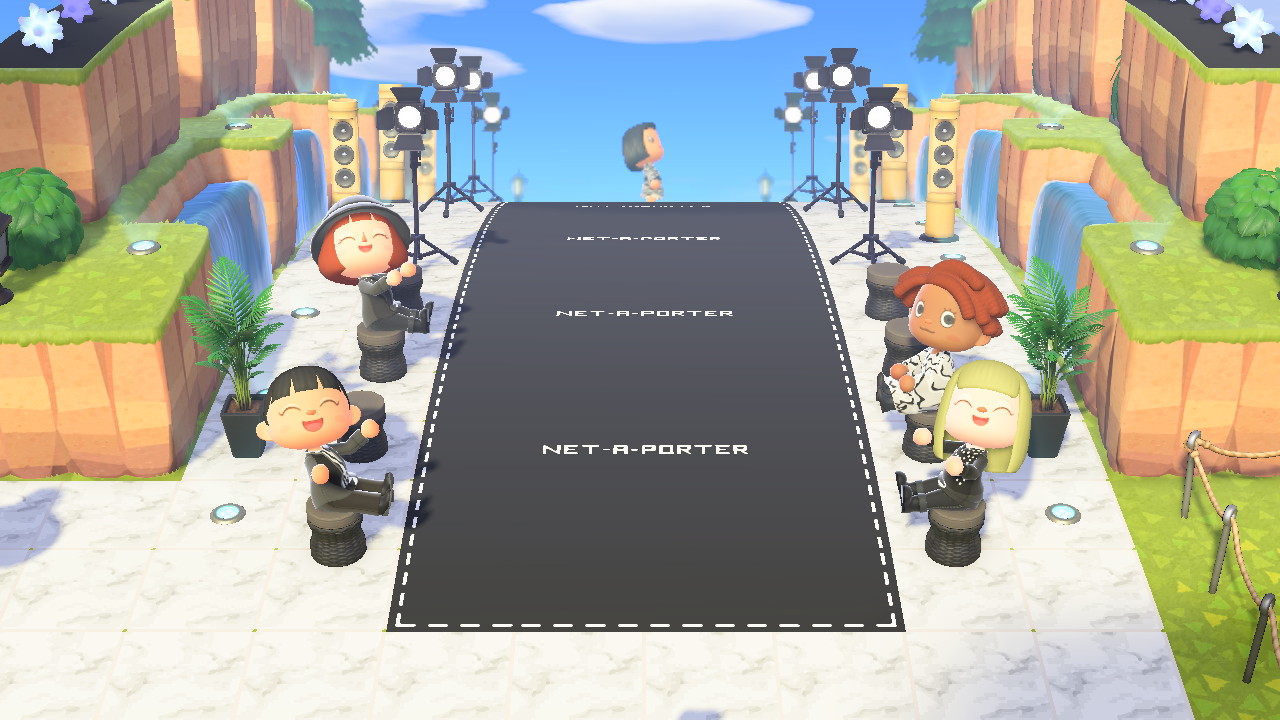 That’s who Net-a-Porter aims to reach with its latest Animal Crossing project. In April, the online retailer launched a line of virtual Spring/Summer 2020 looks from emerging Chinese fashion designers, such as Shushu/Tong, Calvin Luo and staffonly. The designs were exclusive to Animal Crossing players in China, who could also purchase the physical versions via the online shopping platform, Tmall. Now, with its virtual island, Net-a-Porter would likely release more digital collections in the future.

It’s an innovative approach that has already been adapted by luxury brands like Louis Vuitton, who launched a collection for the online multiplayer game League of Legends last year, and Gucci, who collaborated with the mobile game Tennis Clash. In the world of video games, though, Animal Crossing remains unmatched as fashion favourite. Last May, it even hosted an official fashion show as part of Berlin’s Reference Festival, featuring players dressed in looks inspired by Loewe, Prada and GmbH.