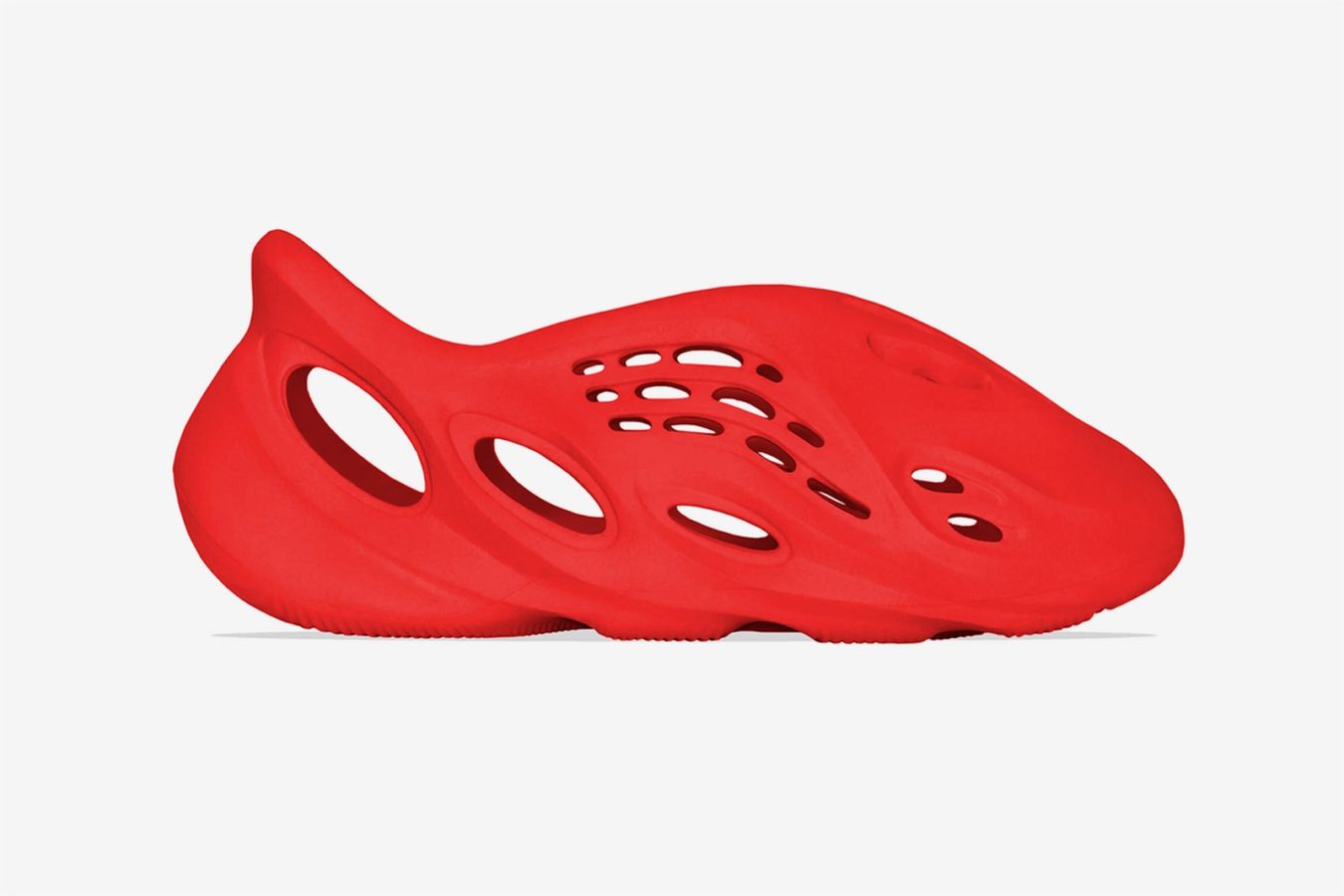 Style
Where to cop the Yeezy Foam Runner “Vermilion”, Sacai x Undercover LDWaffle, and more this week
Share this article
Next article

There are not one but two Yeezy shoes that are on our radar this week.

The first is the brand new YZY NSLTD BT boots, which look like puffer jackets for your feet. By comparison, the Yeezy Foam Runner doesn’t seem so crazy anymore — which is probably why Kanye West (or Ye) has finally decided to release it in a shocking shade of red instead of another boring neutral hue that his ex-wife Kim Kardashian would wear.

If you’d rather go incognito, you’ll find plenty of options in this week’s list of new sneakers, from Comme des Garçons’ take on mountain running shoes to Sacai’s long-awaited collaboration with Japanese streetwear label Undercover. Check them out below.

You may also like…
Style
Everybody wants this Balenciaga bag right now, according to Lyst
Style
Attention anime fans: Undercover x Evangelion is out now in Singapore

Simply featuring the name “Comme des Garçons” is enough to transform Salomon’s XA-Alpine shoes into grailworthy pieces, which is exactly what the eponymous fashion brand helmed by Rei Kawakubo has done in its third collaboration with the French sportswear label. The high-cut shoes, designed to offer stability, support, and protection for mountain runners, come in black or white. CDG has also remixed the Cross trail running shoes, leaving its signature grippy outsoles untouched but adding houndstooth to its uppers.

Last year, streetwear designer Sean Wotherspoon introduced the Superearth Superstar sneakers — a colourful, sustainable take on the Adidas classic. Now, shortly after their Disney-inspired collab, both him and Three Stripes are gearing up to release a black version of the shoes, which feature recycled paper laces, cork insoles, and a recycled rubber sole.

After collaborations with Fragment and CLOT, Sacai is now releasing a trio of its Nike LDWaffle sneakers made with Undercover designer Jun Takahashi. The classic Sacai signatures are still there, such as the double Swoosh and the double tongue details. Takahashi’s input can be seen through the incorporation of leather overlays, the contrasting laces, and striking colourways that would go with his streetwear label’s Neon Genesis Evangelion collection.

The controversial Yeezy Foam Runner is back on our radar, this time in a shade of red that is much more striking than any of the neutral hues that the sustainable algae shoes have previously been offered in. Get them if you’re looking to spice up your shoe wardrobe in a way that Kanye West would approve of.